10 Countries Where You Can Easily Own Guns

There are some countries in the world were owning, selling, carrying guns is easy. But are these countries safe to reside? Let’s have a look at those countries where civilians are permitted to carry weapons. 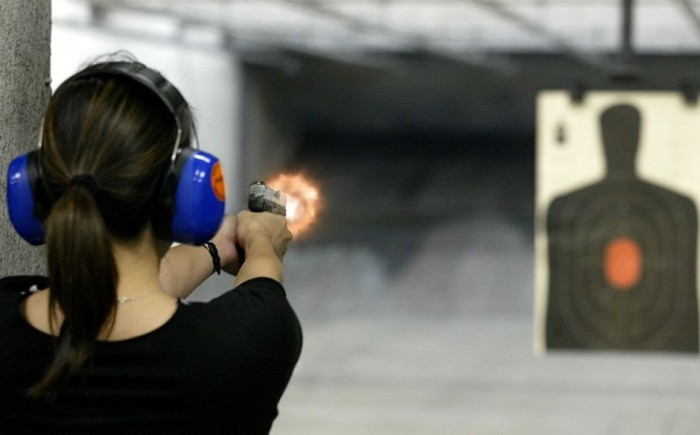 Weapons are a threat to individuals but there are some countries in the world who gives a legal permission to its citizens for carrying guns. The crime rate in these countries is maximum. People say that they own guns in self-defense but whether it is good or bad depends on the country's rules, regulations and constitutional policies. But these places are not safe as we think them to be.

1) The United States Of America

The United States of America has the most liberal gun laws and rules. Almost one-third of the America’s population owns a gun and has the right to carry it in a coffee shop or any other place.

Whether you take it as good or bad but the gun culture in America will continue to prevail. There are more civilian guns in America than any other country in world. 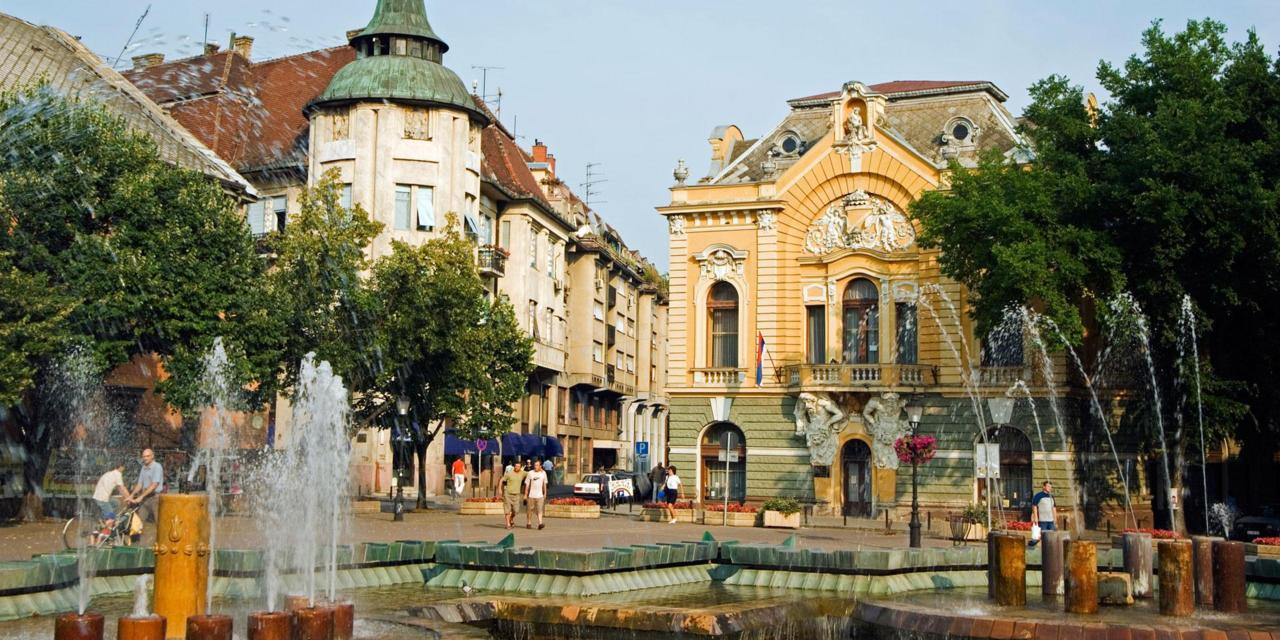 It has the second highest rate of gun ownership in the world. Serbia is known as pro-gun place and thus people can easily get a license for any firearms. Although, getting a handgun is a  bit complicated.

People who think that they are in danger and have a good reason behind it can keep concealed guns with them, even carrying it in open is legal in the country. There is a strong hunting culture in the countryside. Gun owners are restricted to buy 60 rounds a year.

Finland is known for its great mountain viewing, health caring, and healthy living. In spite of all these, Finland has high capita gun ownership in the country.

It is because of the strong hunting tradition which is prevailing there. There are many world war ii guns in circulation but a record is not maintained about them. 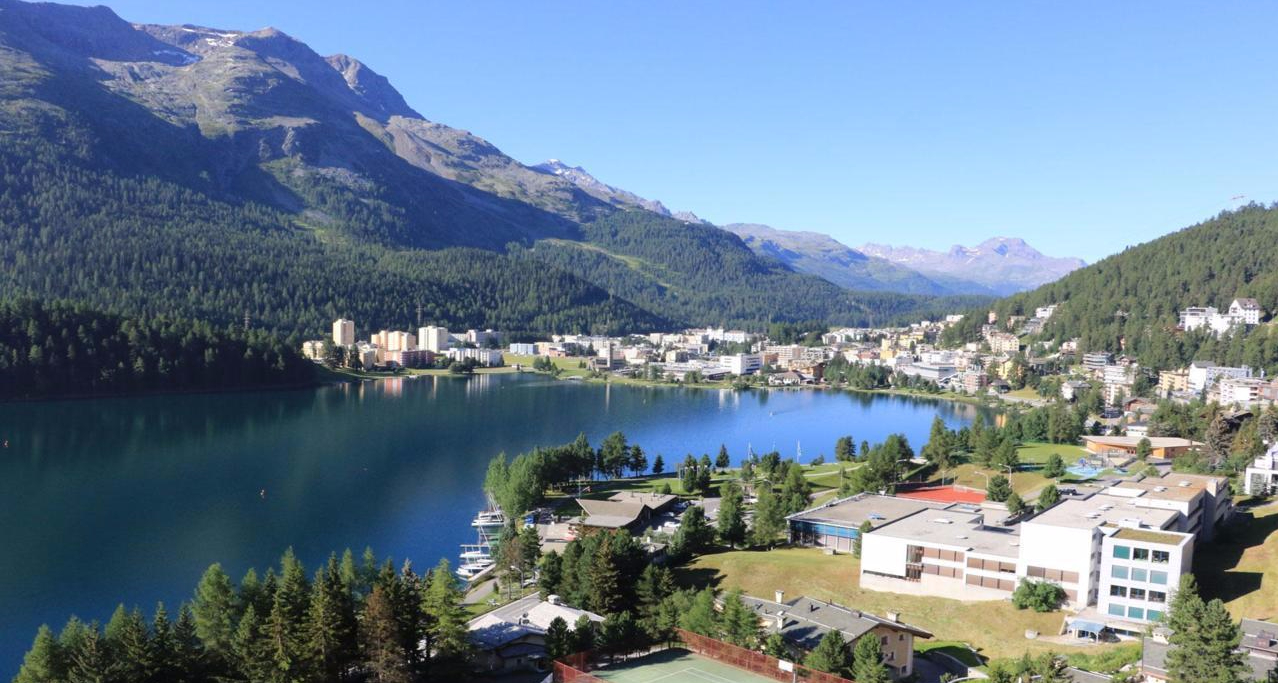 No other country in the EFTA has such a large number of guns. The gun culture is prevailing in Switzerland  since decades. It has the fourth highest ownership rate on Earth. Although carrying a gun in Switzerland is legal but there are some interesting shades also.

Citizens in Switzerland can own a handgun from any store without a permit but they are legally responsible for the criminal activity done by the gun. Thus Swiss love for guns is based on the borders of bizarre. 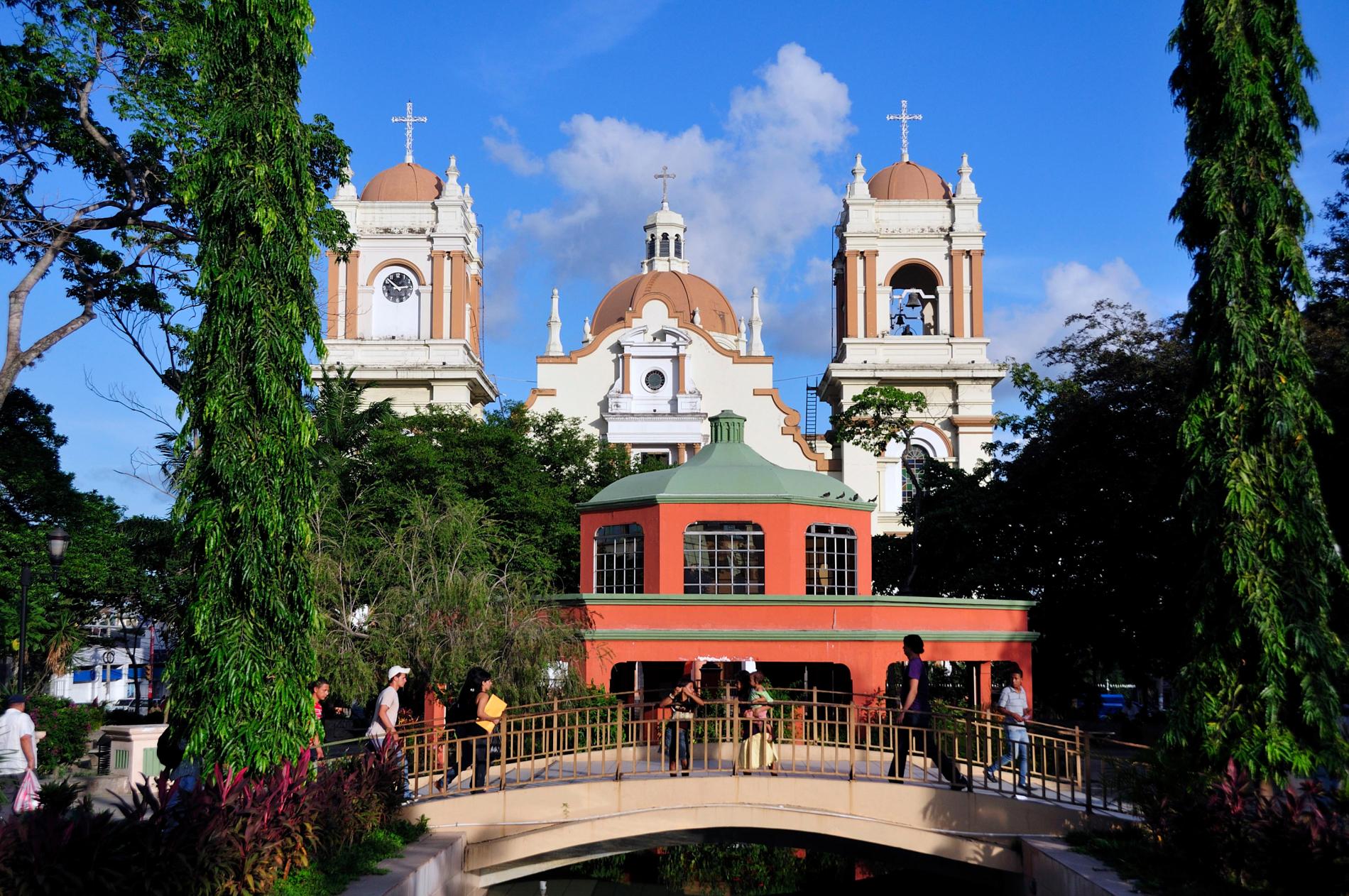 This city is known in the world for high crime rates and is therefore not considered to be a safe place. Although, seeing the crime rates, the country has prohibited the use of guns in the public areas.  People have the right to purchase shotguns, handguns and rifles for self-defense and recreation.

Gun laws are regulated in Honduras as only five firearms is allowed per person and they can buy them from the government-run stores. Guns must be registered with the government officials. 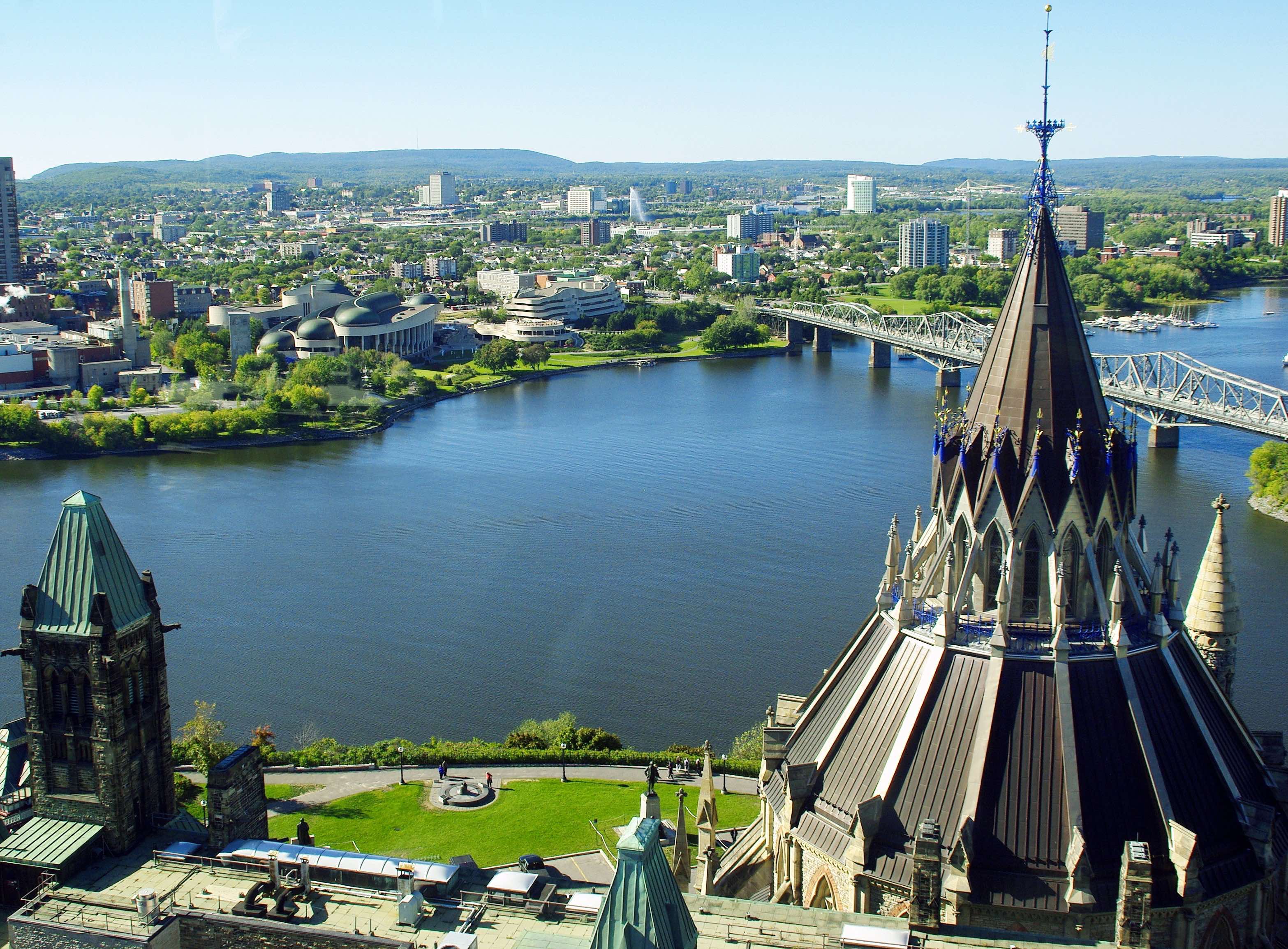 Although Canada has a range of enthusiastic gun lovers who hold a gun for the hunting purpose. People could not carry the concealed guns anywhere. Many activists attempted by an anti-gun lobbying group to bury it still, 23% of the people have legal ownership of guns.

Some pistols have been banned by the authorities whereas some semi-auto weapons are hard to hold, they are soon going to be banned. Thus, Canada is not a loving paradise for gun lovers. 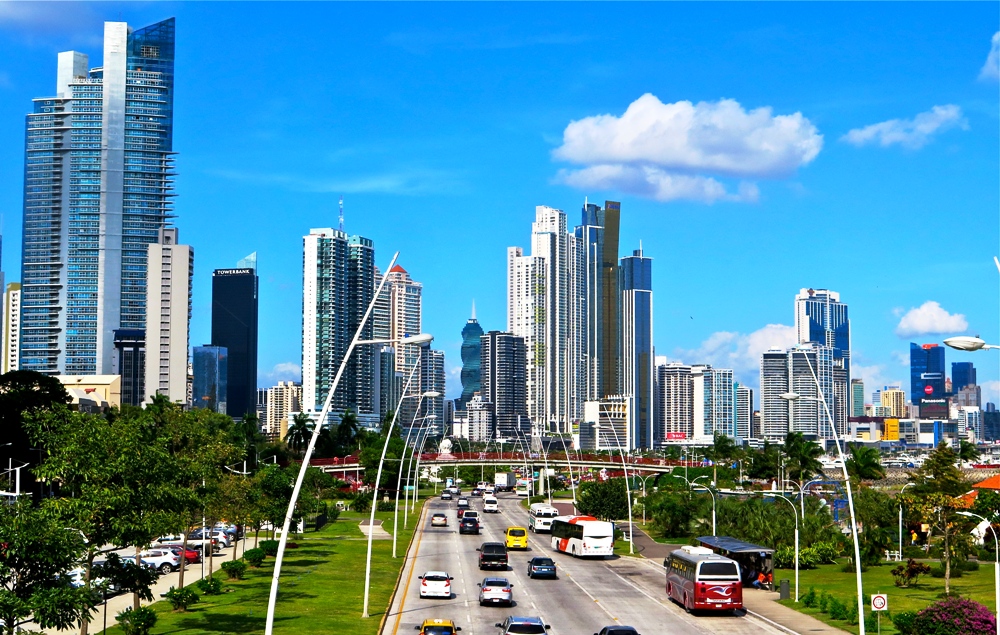 Panama is one of the safest countries in spite of allowing its citizens to keep guns with themselves. Once you own the legal permission you can carry a gun along with you anywhere but, it should be concealed.

You can buy any gun of your choice including a fully-auto gun or sawn-off shotguns. Only 3% of the Panamanians own guns in the country. 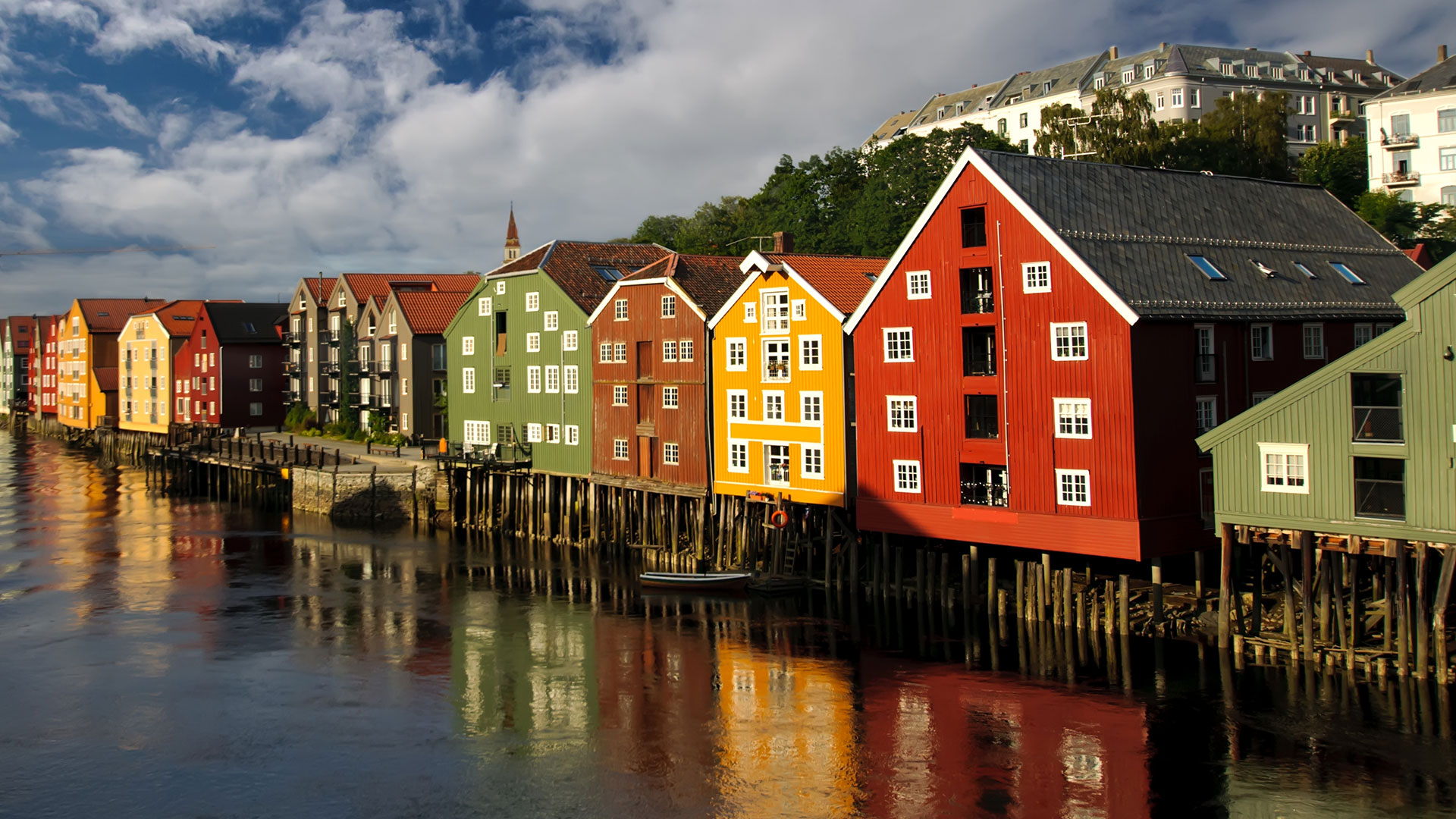 Norway is another European country where gun ownership is permitted. Once you get the permit, you can own a semi-automatic gun as well.  After the terrorist attack gun laws were asked to be tightened but at the end, it fizzled out.

Norwegians bring their gun out only during the hunting season. Here gun violence is rare thus even the armed force moves without the firearms in hands. 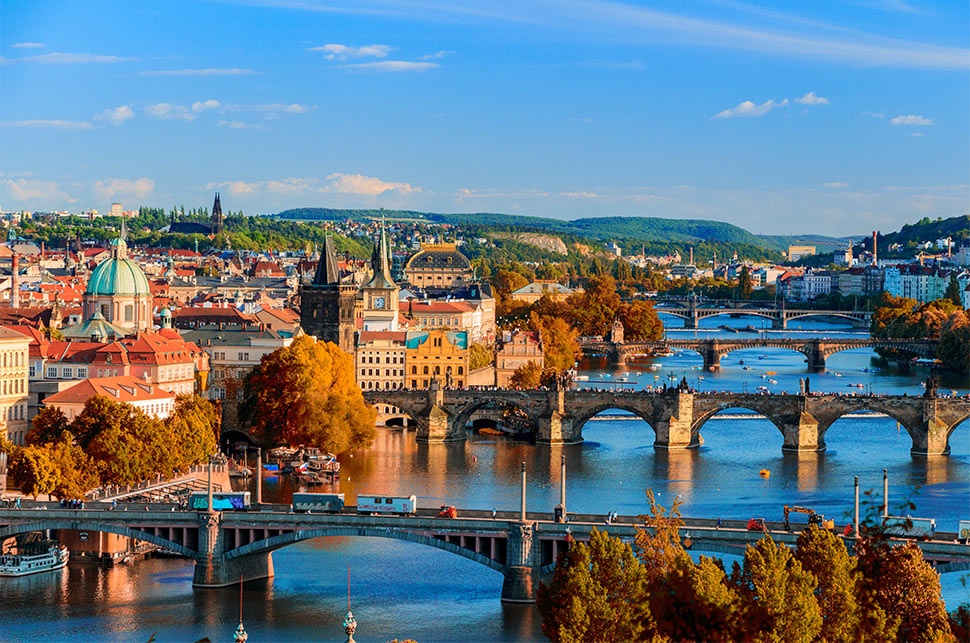 It is the only country on the Earth which gives the constitutional rights to citizens to shoot the terrorist. Despite knowing that the country faces fewer terror attacks in the whole world.

Czech residents can buy two semi-automatic handguns without any reason, shoot a terrorist, and can hunt animals. But every gun owned in the country has to be registered. So, they keep a record of gun ownership in the country. 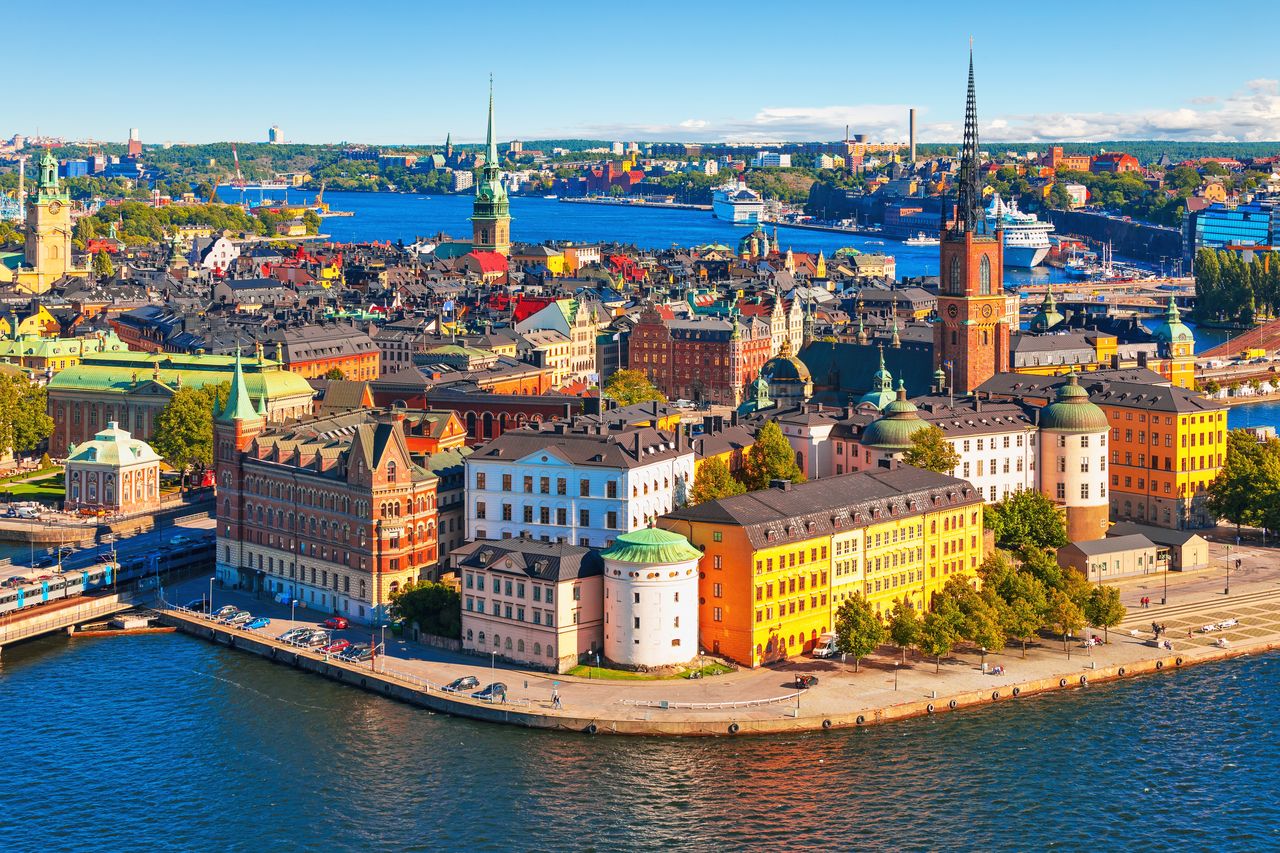 Nearly one-third of the Sweden population has their own semi-automatic machine. You will be surprised to know that it is difficult to ban yourself from owning weapons. European countries have a hunting tradition and Sweden is not far away from this culture.

The procedure of owning a gun is regulated People who want a gun have to clear a written test, join a club and also have to prove that they are not convicted of drunk driving. (3.1)

These are some countries which allow its citizens to carry a gun in self-defense, recreation or for hunting activities.

10 Evidences Of Ghost Encounters Ever Recorded