10 Most Creepy Moments Ever Captured In The Sky

Sky has always been an attraction for kids as well as adults to look and admire it. Its picturesque blue shades are the most ama... 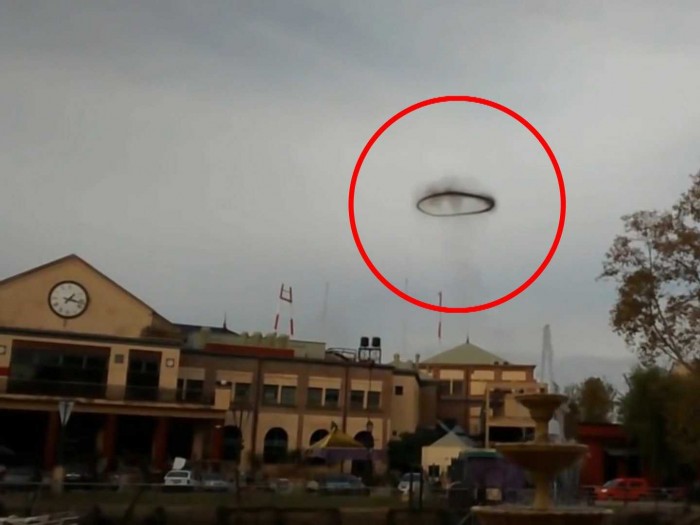 Sky has always been an attraction for kids as well as adults to look and admire it. Its picturesque blue shades are the most amazing thing we have ever seen but things aren't same each day. Sometimes it gets covered with dark mysterious clouds which look scary and creepy. In spite of having advanced technologies, we still are unaware of unknown mysteries which occur in the sky. These moments are unexplainable and terrorize the people. Some connect these strange moments with religious devils. Scientist and researchers try to find the cause of these creepy moments. As nobody can prove why these moments captured in the sky.

There are lots of unidentified strange activities which occur in the sky. So let's have a look at some of these unexplainable creepy moments. So here are they: 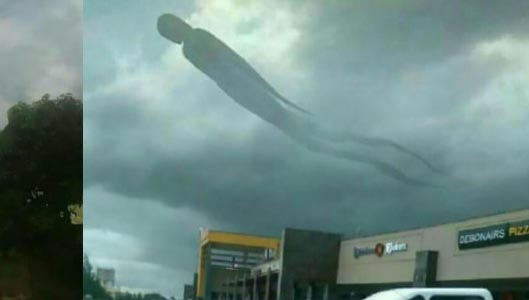 A horrifying human shadow appeared in the sky on 2nd September 2015. Thrilling the people of north central Zambia. The figure recorded has head, body, tails, and arms. The giant black shadow was recognized for half an hour in the sky. Within few seconds the news became the spotlight for all. The terrifying moment fierce in people mind and heart, as if the ghost was watching over them in Mukula mall in the town. The shadow seemed as a devil keeping an eye above the mall and causing terror among the citizens. 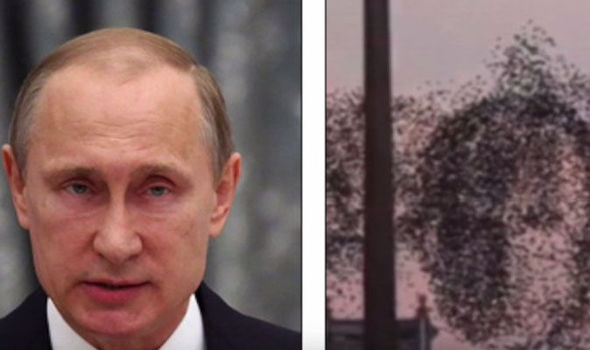 Another creepy moment was observed in New York city on 1st August, 2015. When a large flock of birds in the sky aggregated to form Russian president Vladimir Putin's Face. The moment was captured by Sheryl Gilbert when during a trip. Some find it amazing and for others it was horrendous. Vladimir Putin terror among other nations can easily be seen by this incident.

He is currently in the position of president since May 2012 in Russia. Clouds coincidently formed president's face or it was something else. It is a mystery which is unexplainable and needed to be solved. The news got viral and was shown on television of Russia as well as the United States of America. 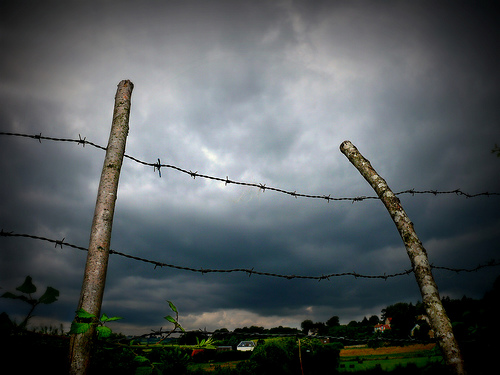 The strange unpleasing sound was heard in the sky also known as Sky Quakes. Large booming sound emanating from the sky was reported all over the world some of the major cities include kiev in Ukraine, Coventry in England and Quebec in Canada and in Singapore and Dubai.

People marked this event as the beginning of the Apocalypse, to cause havoc all over the world. Scientist says that it was caused due to atmospheric disturbances. But what is its reality, is still a question yet to be answered. 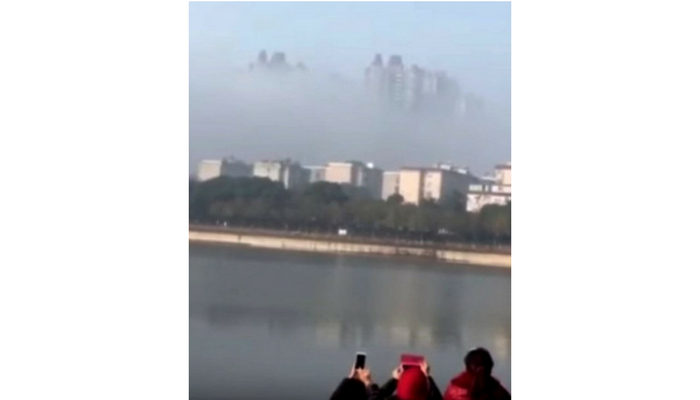 The actual floating city was captured on 21st April 2017 in China. This moment was witnessed several times before by the citizens of China. People have different opinions regarding the event. Some of them think that it was one of the effects of America's secret project "Blue Beam". But the formation of the city in clouds remains a mystery. 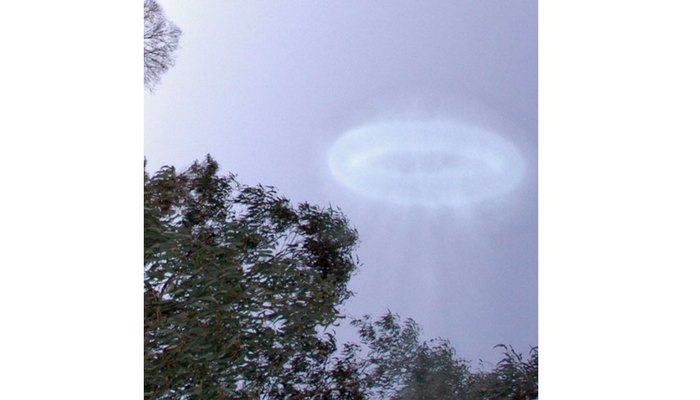 In September 2017, a disc shaped unidentified flying object was captured in Paris. The object looks like a saucer and reflects light which seems realistic. People were amused and few of them got scared as it gave a sign of the presence of terrestrial life in space.

Nobody knows what it was. Was it a genuine incident or fake?

Aliens visited earth many a time but it is a mystery as we do not have evidence to be believed on. 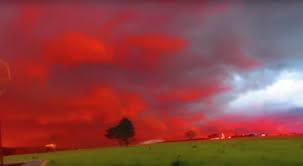 The sky slowly and steadily acquired bloody red color in Brazil. The bloody color spread in each area of the sky in the town. People find it dreadful , as for them it appeared as the end of the world is nearer and environment itself is alarming and warning them to protect it. But according to scientist it was a natural phenomenon or it may be due to geo engineering. It was a mysterious event. 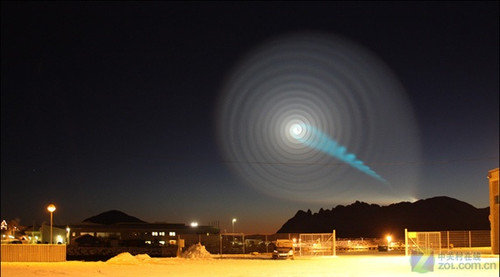 One of the events which gained many spectaculars from all over the world. Spinning spiral witnessed by the people of northern Norway in 2009 just before the sunrise. It began with a beam of rays illuminating light in the form of a cone and after a while, it started spinning like a spiral. Later on, this spinning spiral was engulfed into a black hole.

The spiral was so huge that it was seen from hundreds of miles. This particular event is caused by naturally occurring solar storms. This natural phenomenon had lots of explanations based on different theories by different people, trying to put their intelligence to find the cause. 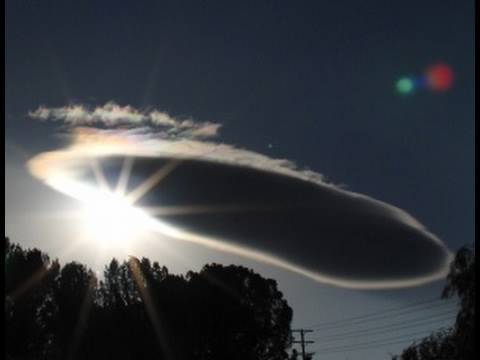 The unusual cloud was seen on 9th March 2010. The cloud is known as erect because of being stationary. The cloud observed did not move even when the wind blows at high speed. The creepy cloud was captured during the sunset at some of the places. It is perpendicularly aligned towards the direction of the wind.

The cloud generated terrorized the masses. The strange cloud is still a mystery for the scientist as well. 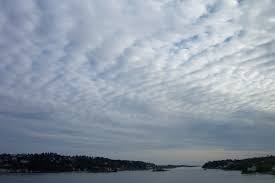 The sky looked similar to the waves of the ocean. Though it can be a coincidence but it was an unusual appearance seen by people of South Carolina for the first time in their lives. The sky, therefore, is known as the wavy sky. People find it scary and full of fright. If the clouds appear in some different shapes than the normal, they assume it as horrifying. Though it was an amazing moment recorded in the sky. 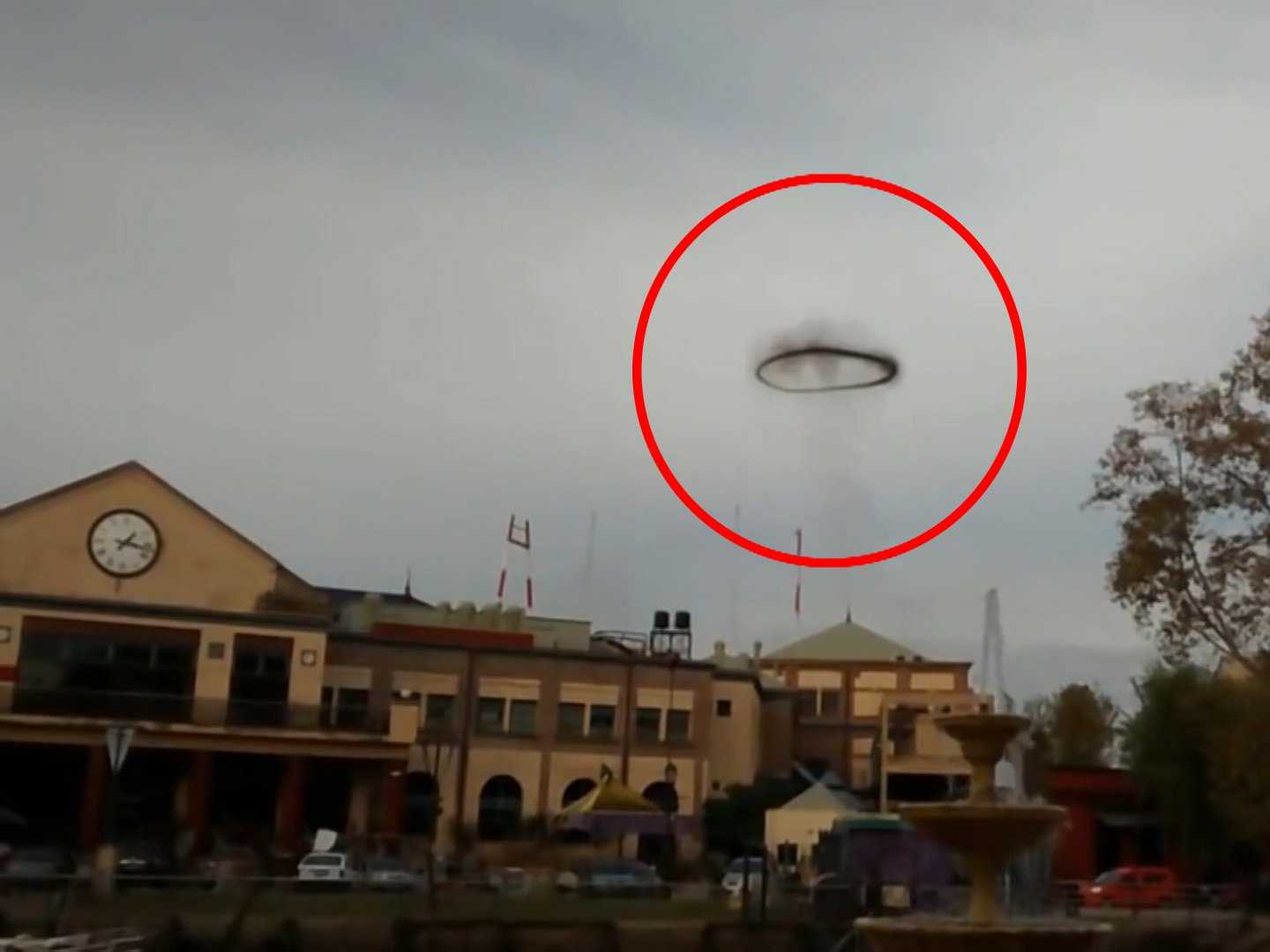 It was observed in Kazakhstan on 4th April 2015 in the form of a ring which disappeared after few minutes. People had different opinions for the event. Some thought it was an unidentified flying object but for some, it is appeared due to the bad weather effects in the city. But the recorded event created hundreds of questions. Does other terrestrial life exists or it was a natural phenomenon of weather but the sky was clear. There was no intimation of thunder or lightning. People find this moment as creepy. According to the scientists, it was strange as black ring formation that was never seen before.

Top 10 Most Bizarre Weapons That Archaeologist Have Discovered