5 Most Famous Locations of Satanic Church

Revolving around the black arts and devil worship, satanism is practiced around the world. Know about some of the most famous satanic church locations where blasphemous satanic activities happen. 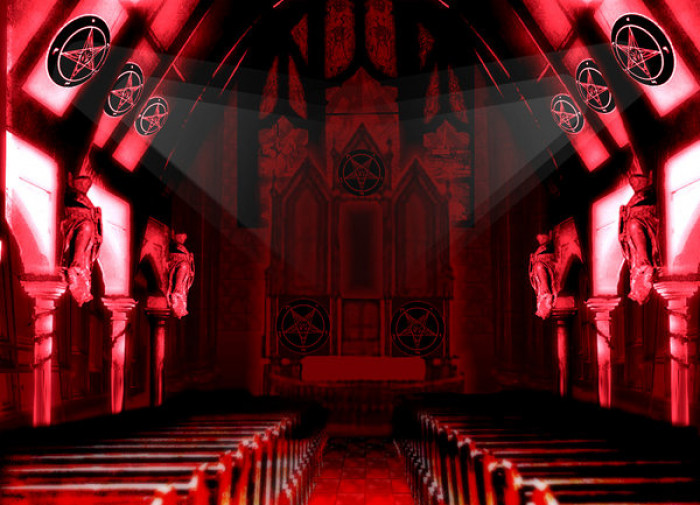 Satanism, devil worship, or black arts is about worshipping satan and involves a travesty of Christian symbols and practices. Placing the cross upside down is such an act of satanism. Around the world, there are small churches where Satanism is practiced. The Church of  Satan and the Temple of Set get magazine coverage on an occasional basis because of their large number of followers.

Here are some famous locations of the Satanic Church for sacrilegious activities that you may or may not find surprising. 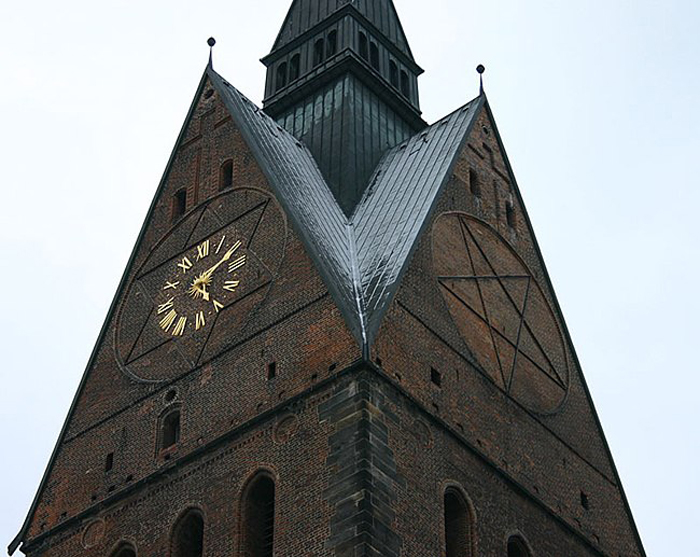 San Francisco in California is called the birthplace of organized satanism and that’s because of Anton LaVey’s Church of Satan. Dubbed as the “Black Pope”, Anton Szandor LaVey was a psychic, crime scene photographer, lion tamer, and nightclub organist before he became the face of modern devil worship. LaVey was the church’s High Priest from 1967 until his death in 1997.

LaVey had got his house painted all black from inside-out, hosting “dramatic” rituals and Satanic wedding ceremonies, baptisms, and funerals. In 1969, he published his own Satanic Bible that sold around 1 million copies worldwide. Karla LaVey, his daughter, now carries on with his work and is a High Priestess at the church.

Several Hollywood celebrities including Sammy Davis Jr. became its members. San Francisco and the nearby Bay Area have been home to many satanic or plausibly satanic serial killers like Zodiac Killer and the Night Stalker. 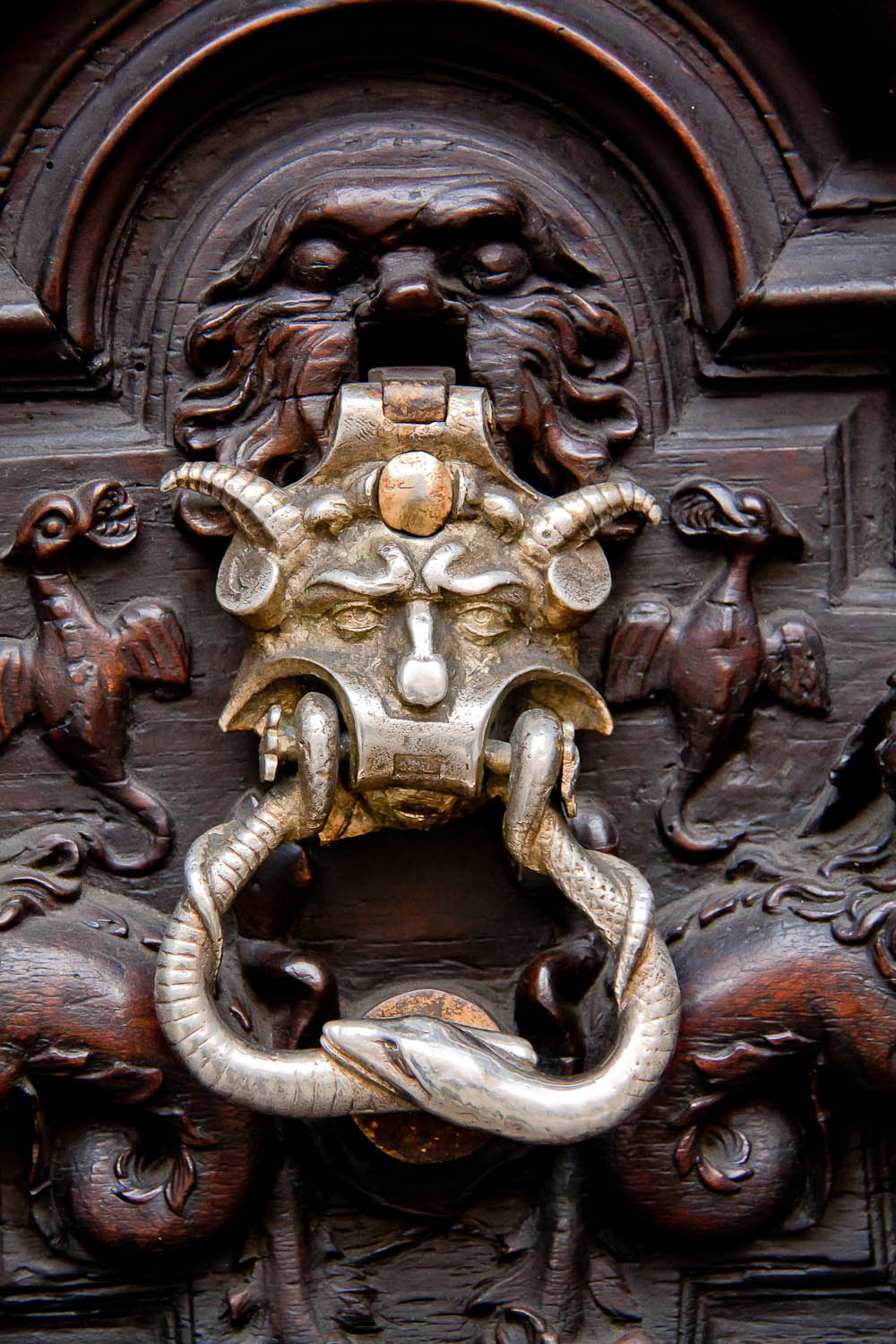 The Devil’s City in Italy ‘Turin’ inhabits one of the largest Satanic communities throughout Europe. Archbishop Anastasio Ballestrero suggests that the devil resides here. During the 1980s, the Catholic Church introduced six new exorcists in order to balance out the ratio and fight the growing demonic energy in the city.

Piazza Statuto is allegedly the entrance to the Underworld and one of the three vertices that form a Black Magic triangle and a White Magic Triangle. The whole of Turin has occult and masonic symbols like winged devils and inverted pyramids. They say that under the city of Turin, the elite meet devils and carry out Satanic rituals for gaining and retaining power over the city’s culture and economy.

The horror classic ‘Deep Red’ was filmed in the city of Turin because of its dark reputation. And at the time of Amanda Knox's trial, the attorney Giuliano Mignini argued that Meredith Kercher had been killed as part of a satanic ritual. In fact, a particular sect of the Italian population continues to believe that the Monster of Florence was really a cabal of rural devil worshipers. 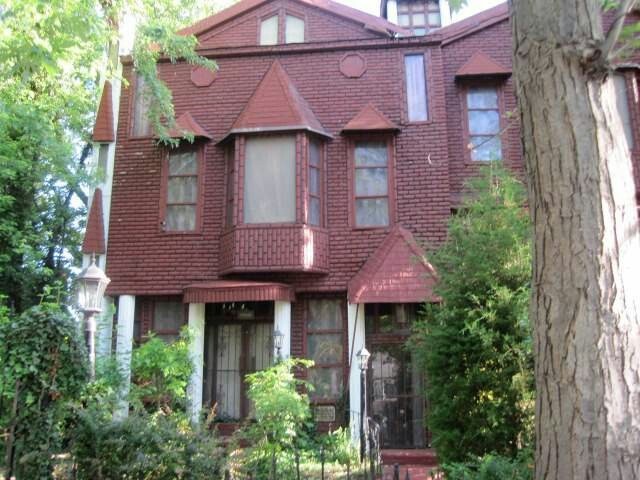 The inhabitants of North Massapequa believe that a “Devil Worship House” exists in their town and town and the Church of Satan has a brief presence in the closeby Massapequa Park.

The folklore of Cropsey legend has satanic elements. Jeanette Meyran and her family moved to St. James after the death of Meyran’s husband. In a haunted house where Satanic rituals took place, she moved with her family and experienced paranormal events including physical violence and voices in the night.

A girl named Christina reportedly penned in a diary about the animal sacrifices and sexual abuse as a part of the dark rituals of the Long Island cult. It had many disturbing details about the past of the property. The paranormal activity still takes place in the house and the family was featured in an episode for Syfy’s Paranormal Witness program. 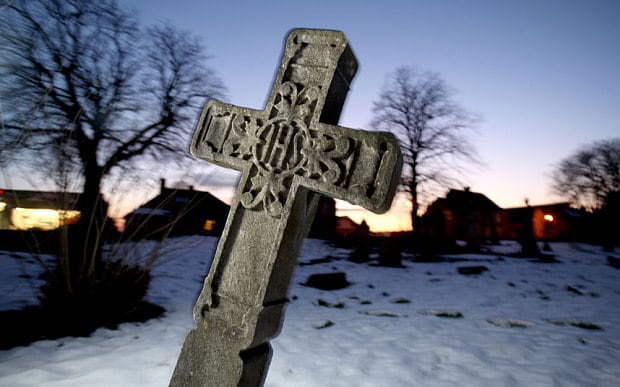 Regarded as the most Satanic city throughout England, Bolsover earned this title in 2011 when 17 residents out of almost 76,000 people (0.2% of the population) claimed satanism as their religion. Even though the number looks small, Bolsover had the highest Satanists per capita in England and this is why it’s also known as “satanic heartland”.

Initially, the Church of Satan joked about the census and asserted that no Satanists lived there. An urban legend says that the devil visited Bolsover. He asked for his hooves to be shod in robust Derbyshire iron. The blacksmith put a nail deep in the hoof of the devil while fitting him for shoe devil left away kicking along the way. The famous crooked spire at Chesterfield Parish Church was caused by his frenetic kick. 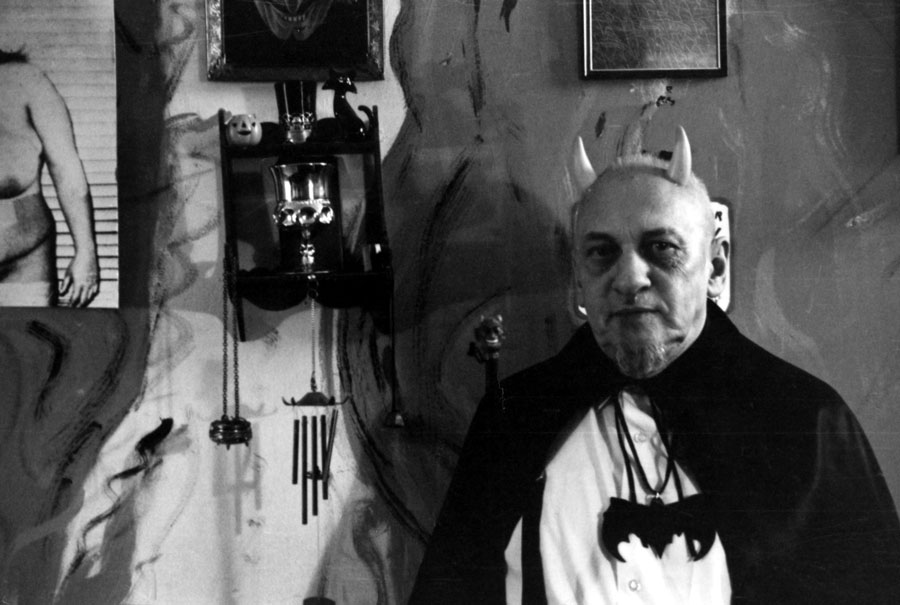 Toledo was the home of satanic ‘Our Lady of Endor Coven’. The cult was founded around 1948 by Herbert Sloane who carried out black magic rituals at the back of his barbershop. Believer and worshipper of Satanism, Sloane and his group had been few of the first public Satanists in the US. His coven believed in the gnostic interpretation of satanism.

Satanism and its followers may be everywhere around the world, but who knows how much it really influences the mystical world of magic and religion.