Flakka: Know The Facts About The Most Horrifying Zombie Drug

A drug with nasty side effects, including a tendency to give people enormous rampage and strength which lead to some dreadful events. It is none other than the “Flakka Drug”. Scroll down to read more this horrible drug. 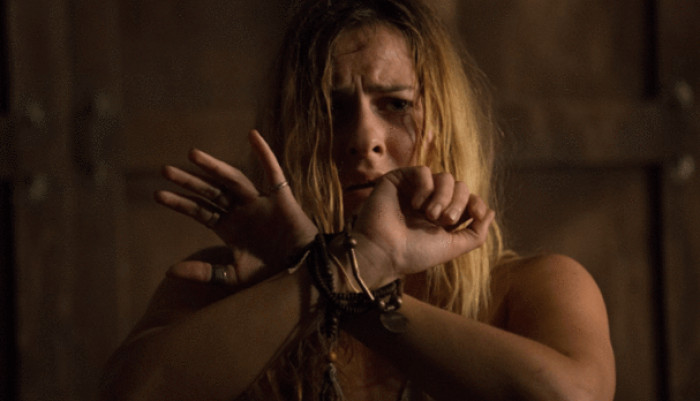 We have heard so many dreadful tales about drugs when people are attempting suicide, going violent, jumping off cliffs, and lot more. No wonder these stories are really terrible.

Usually, people in depression tend to get addicted to different kinds of drugs and consume it in order to change something about their life. But, they don’t realize that there are some drugs which can even destroy their life.

Yes, we are talking about the “Flakka Drug”. A new synthetic drug that gives people unbelievable strength, but ultimately leads to violent delusions and, then turn people into zombies. It's’ a new generation drug that is chemically similar to bath salts.

It is clear that people who use this drug have gone on mad and violent. Even, Flakka affects people so badly and due to its nasty side effects, it has developed a terrible reputation. Even a famous epidemiologist James Hall said that people who used this drugs are highly afraid of it now. We have to dig into the topic to find its real consequences. 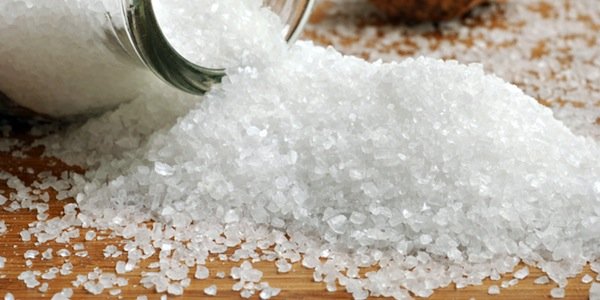 Flakka is also known as “Gravel”, is the dangerous drug in the world. It looks like the white crystal chunks, just like the aquarium gravel. It is the worst combination of heroin and cracks, it's often linked with the bath salt drug due to its high chemical ingredients but, it is worst than the bath salt.

It is also known as the alpha-PVP or alpha-pyrrolidinovalerophenone. The chemical is actually a synthetic cathinone which was banned by the Drug Enforcement Administration few years ago.

What Are the Side-Effects Of Flakka Drugs? 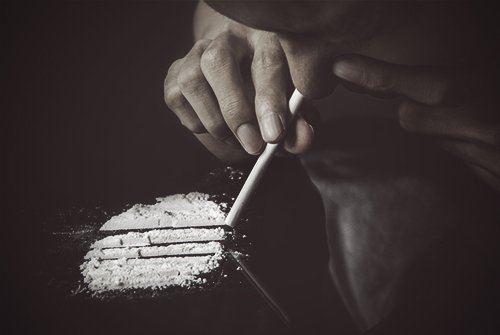 Certainly, Flakka drugs have extremely horrifying side effects, it affects people in ways no other drug ever has. It is ten times stronger than the Cocaine. The horrific blend of α-Pyrrolidinopentiophenone, β-keto-prolintane, prolintanone chemicals forms a synthetic cathinone. This chemical reacts quite badly in human bodies. Though there are many side-effects of this drug including:

Yes, these are some extremely dreadful effects, people who use this drugs often seems fearful, they feel that they are being chased by someone and someone is trying to kill them. These people are a big threat not for themselves but for the people around them. Even they can harm police or other people who are trying to help them.

They actually lose their calm and behave so weird. Even in some cases, people got stuck with the extreme condition of paranoia (a mental condition which often leads to unwanted jealousy and exaggerated self-importance)

There are so many horrific tales allied to the Flakka drug, but the worst tales is it has made people kill, it gives people an unbelievable strength due to which they can attack anybody around them. The reaction is so powerful that barely anyone can deal with it.

Explore The Dangers Allied To It 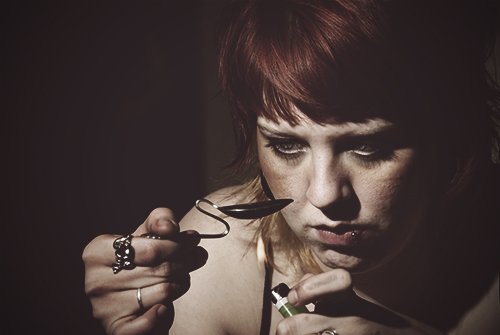 Well, we would say, drugs, yes the Flakka Drugs take you to the hell. Now you can understand how dangerous this drugs can be. The expert epidemiologists have evaluated that a typical dose includes (0.1 gram) but it is really difficult for the patient to control the exact dose and the overdose can trigger the heart-related issues and brain-related disease. The neurological effects can be permanent, even it could destroy it.

The Flakka drugs have addictive properties, so the patient may take the drug shortly and it can lead to dangers like they can become violent, strip off their clothes, can harm others and themselves also.

Availability of The Flakka Drug

Though the Flakka drug was banned by Drug Enforcement Administration, some people still deal with it illegally. According to LiveScience, α-Pyrrolidinopentiophenone is often purchased online, especially from China. Also, there are so many street dealers who tend to sell this dreadful drugs in tiny packets.

No wonder, “Flakka  Drug” is one chemical that develops a nasty image due to its uncountable side-effects.

Your mind is telling you to stop it, maybe your heart also. Stop this hallucinatory effect and live your life to the fullest. Pass on this article and raise the awareness among the people.