Deemed as the Ghost town, Terlingua is an abandoned mining town in the southwestern Brewster County of Texas. It lies near the R... 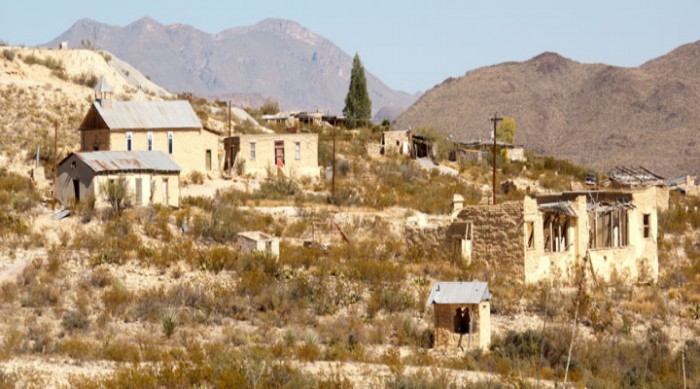 Deemed as the Ghost town, Terlingua is an abandoned mining town in the southwestern Brewster County of Texas. It lies near the Rio Grande and the villages of  Lajitas and Study Butte. Also, it lies close to the Mexican village of Santa Elena.

Around the mid-1800s, cinnabar was discovered from which metal mercury is extracted. This resulted in an influx of miners into the area thereby creating a city of 2000 people. The only remains of mining days are the ghost town of Howard-Perry-owned Chisos Mining Company and many nearby capped and abandoned mines.

According to the 2010 census, the Terlingua population was 58. The California Hill, the Rainbow, the 248, and the Study Butte are the most notable mines. A mineral called ‘terlinguaite' (3.1) was first discovered in the surrounding area of California Hill. 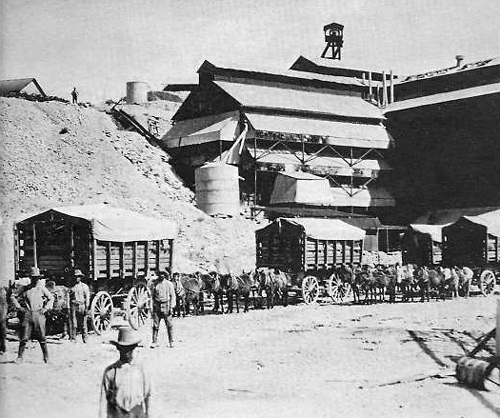 "Facts concerning the discovery of cinnabar in the Terlingua area are so shrouded in legend and fabrication that it is impossible to cite the date and location of the first Quicksilver recovery."

Apparently, the Native Americans knew about cinnabar and allegedly they used its brilliant red color for pictographs. It is said that Jack Dawson produced the first mercury from Terlingua in 1888. Around mid-1890s, the findings were the talk of the town through newspapers and mining industry magazines. 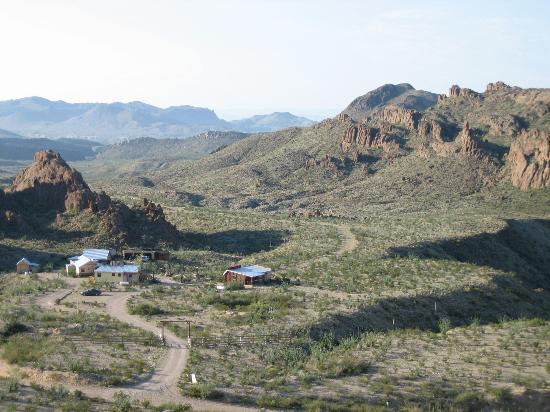 Until 1900, 1000 flasks were recovered by four mining companies namely Lindheim and Dewees, Marfa, and Mariposa, California, and the Excelsior. In 1903, the Texas Almaden Mining Company, the Big Bend Cinnabar Mining Company, and the Colquitt-Tigner combine joined them.

As per reports of Mexican miners, George W. Wanless and Charles Allen began the work in the area of California Mountain about 1894. 2 years later, ore was found. In 1989, the Terlingua post office was established at the California Mountain mining community.

The name of the town may have its origin from ‘Tres Lenguas’, in reference to an early mine or local feature. The population of the area was 3000 people in 1903. The mining center and post office later moved to the area of the Chisos Mine. And the original settlement took place in the name ‘Mariposa’.

Solitario Dome and Terlingua Uplift mark the regional geology. The southwestern and southern flank of uplift is the Terlingua Monocline. The most common ore mineral Cinnabar is located alongside an east-west trend around Terlingua.

The most common deposits are found between the Lower Cretaceous Devils River limestone formation and the Upper Cretaceous Grayson clay formation. Chisos Pipe in Chisos mine witnessed the most valuable ore body. Located in the ghost town of Terlingua, the Chisos Mine produced most of the quicksilver in the region. (3.2)

Terlingua Texas As a Tourist Destination 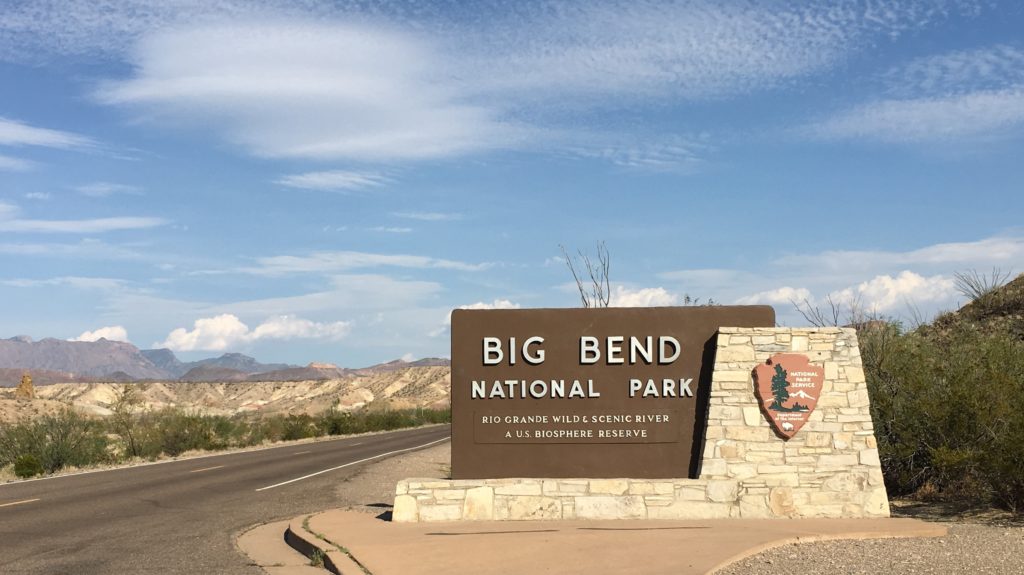 Terlingua is more of a tourist attraction because of its proximity to Big Bend National Park. The park visitors go for many outdoor activities such as mountain biking, camping, hiking, motorcycling and rafting, and canoeing on the Rio Grande.