As far as language is an important factor, to begin with, any conversation, the sender, and receiver both should know the language what is being used, so that meaning can be transmitted. 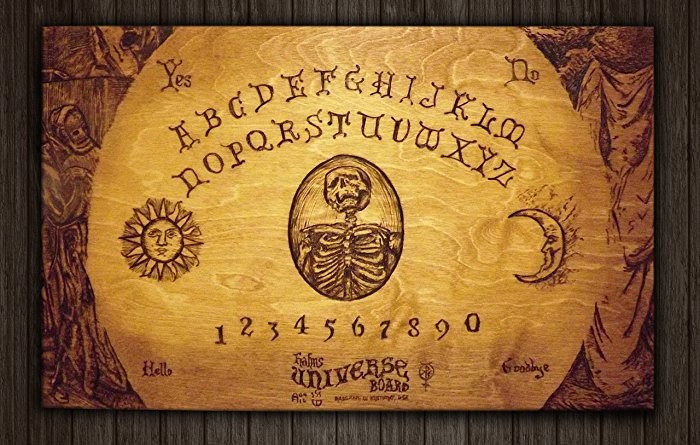 At a time where traveling from one corner to the other way would take a year or more the message in written format becomes the effective method of communication.

Secret codes and ciphers have been used throughout the history. It was in the 16th century when numbers and secret alphabets would consistently use for the purpose. This was the time where religious tensions global and spy networks were flourishing and that reflected the Renaissance of Occult study and detailed how people communicate with a higher power.

There are different writing systems, logographic, alphabetic and pictographic that a witch may choose to communicate. Witches Alphabet or Theban script, Enochian script and Runic language. While the Theban and Runic are the most common languages, Enochian lends more towards a ceremonial practice.  (3.1)

Honorian alphabet after the legendary Magnus or the witches’ alphabets due to use in different forms of witchcraft hides magical writings. The Theban alphabets look similar to alphabets and have not been noticed in the publications. The Theban script first appeared in the 16th century.

The Theban script contains no variations for any capital letter, size may vary but the character remains same. Alphabets J, V, and W are not represented and the characters are substituted I for J and U for both V and W. Theban is written from left to right in horizontal lines. Theban alphabets are used by witches to write texts and serve to disguise to give it a symbolic quality. 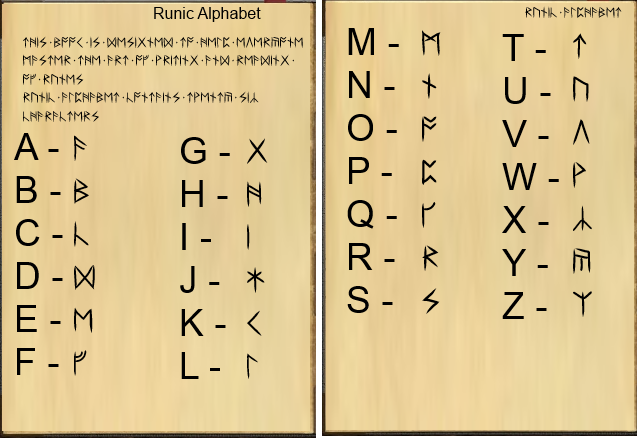 The Runic script is associated with the most northern cultures such as Anglo-Saxons and Norse. The Runic scripts were designed for carving into wood and stone and consists of straight lines which make easy to carve the surface. The Runes were used to record feelings and transactions of mere men. Different Runic scripts contain different characters with respect to modern English.

The Enochian script has a connection with God and his Angels Dee and Kelly, including information about Philosophers stone. It was Dee who believed that he gets connected to God through Kelly who would reveal information to him. Alphabets like K, J and U are not represented but substitutions are made.

Why Witches use Secret Alphabet?

The prominent reason for using these secrets Alphabets was to keep things secret. Whilst witches alphabets may help to recognize script it can be used in plain sight and no one will know the intent. Runic is often used in rings, ornaments and in aesthetic contexts.