The celebrities are acclaimed in the glamor world with money, fame, and fan following still they end up their own life losing hope from life. 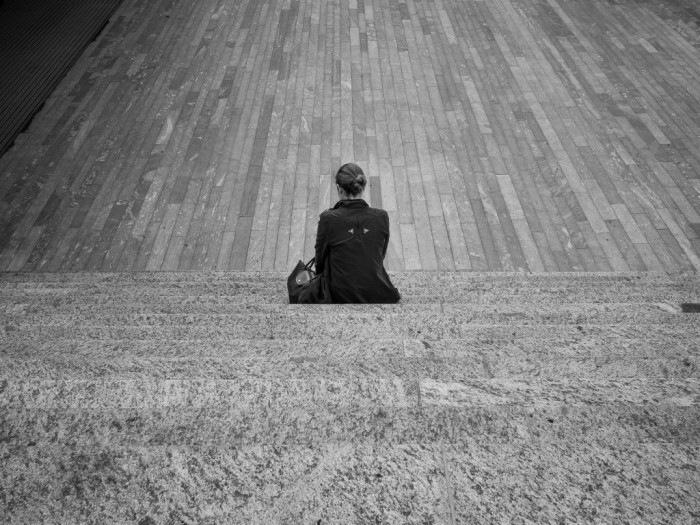 Suicide cases are increasing among celebrities in recent time which is resulting in the death of own self. The suicide is an intentional killing of own self. Negative thoughts start to hover over the people which have a great impact on their life. These people start imagining life as if there is nothing left for them to be alive. These things happen when the person is in depression or suffering from mental disorders which include personality disorders and bipolar disorders as well. 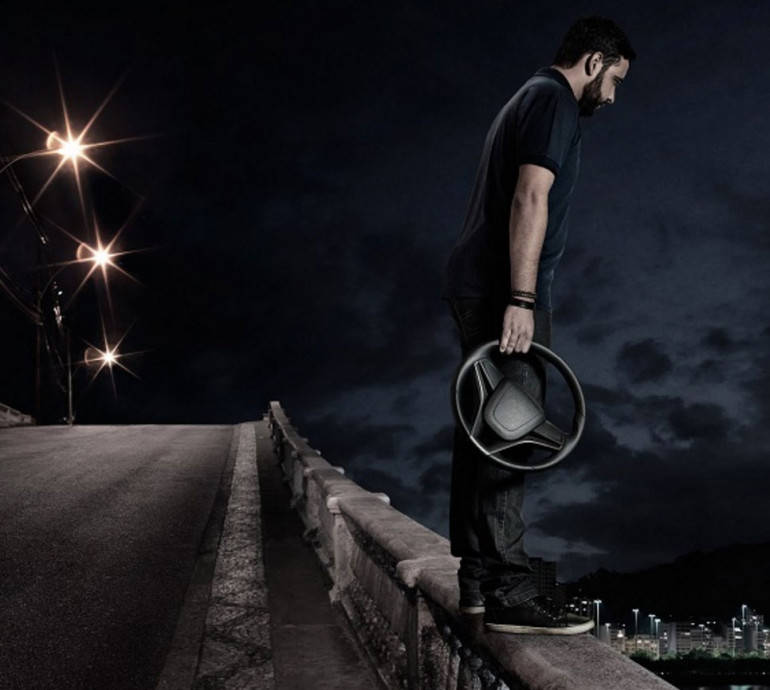 They are the ones who lose all the hope and positivity even if they try to be happy they become sad thinking some or the other things. The main factor of anybody committing suicide is the thoughts which keep on moving like a whirlpool. Sometimes it happens because of some incidents which shook the life of the people insisting them to commit suicide. 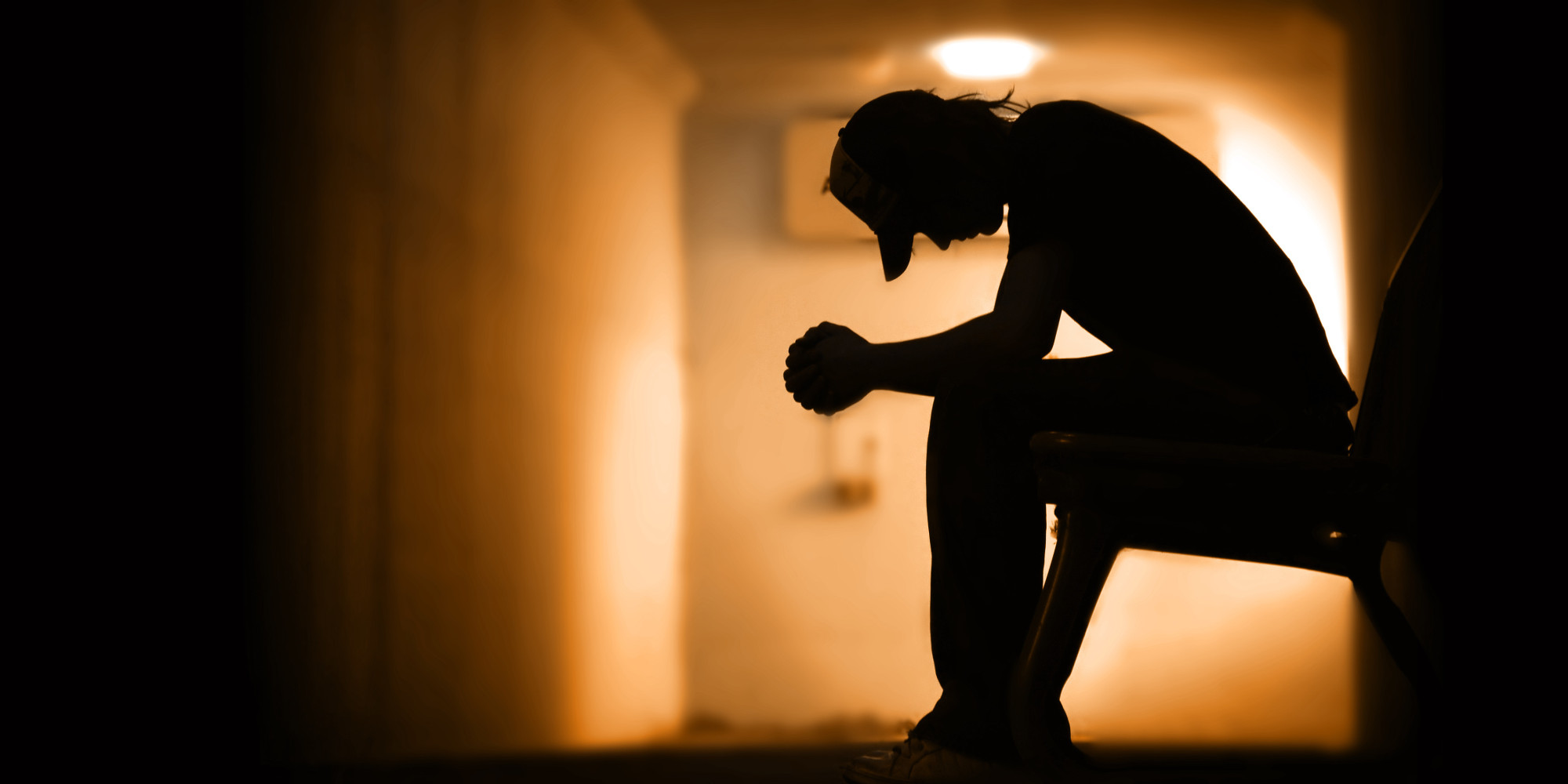 These kind of people are very sensitive on an emotional level. They do not have the habit of sharing their personal feelings with anybody. They start separating from others, likes to live alone in dark. Doesn’t like anyone's interference. They have a great strength to do things which they want. They do not have a fear of death. Even they have multiple potentials to be on the top of the world. But they connect everything with themselves and this becomes the curse for them. That’s the reason they take the most unexpected step of the life.

Some celebrity of recent time who committed suicide are: 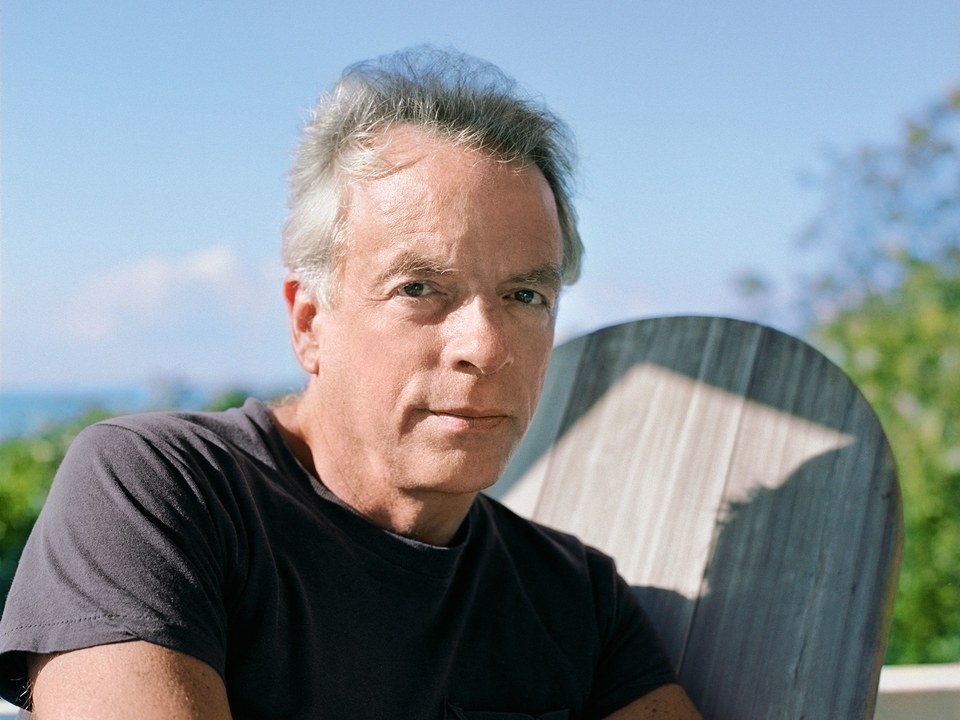 He is famous writer and actor known for his famous minimalist autobiographical monologues. In which his best one was Swimming to Cambodia. He started his life writing a play and then he moved in the movies as an actor.

Gray has struggled with depression throughout his life. And in 2001 he met with an accident which immobilized his leg and suffered from brain injury. And due to this, in 2004 he took the step to commit suicide by jumping off in the East River from the Staten Island Ferry. 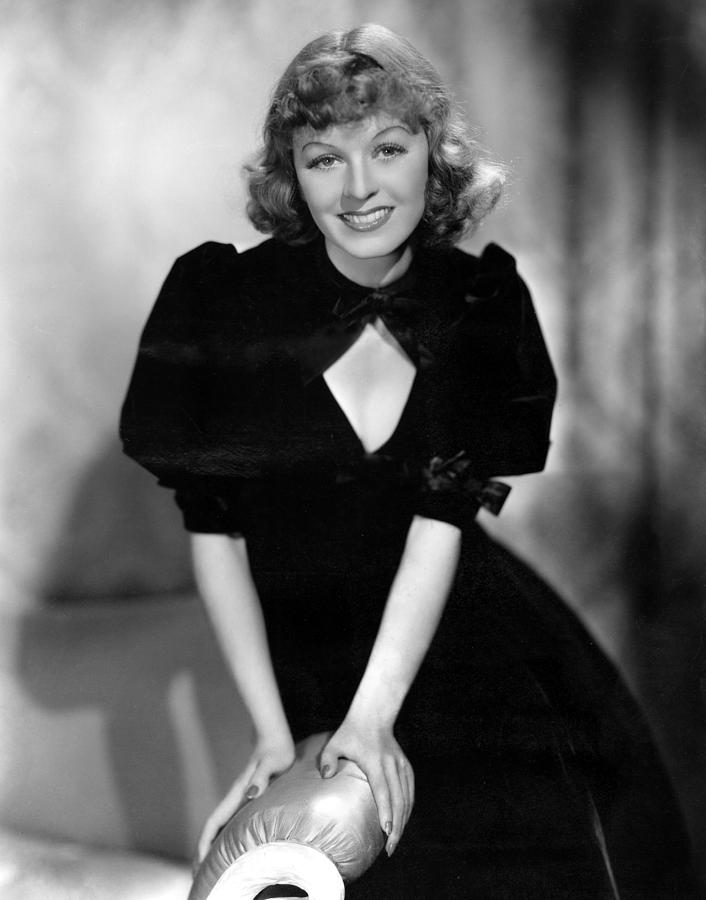 Margaret Sullavan was suffering from the mental disorder when she was a child. She overcomes the disorder and became the tomboy. She had a hearing defect and unique throaty voice. She used to select the scripts of her movie carefully. She made only 16 films in her life.

She was married three times the third husband was closest to her. But she got the news of betrayal by him so she divorced him. His husband gave lavish gifts to their children which prompted them to stay with the father and this resulted in her nervous breakdown.  And this is how her depression increased causing her to take her own life. 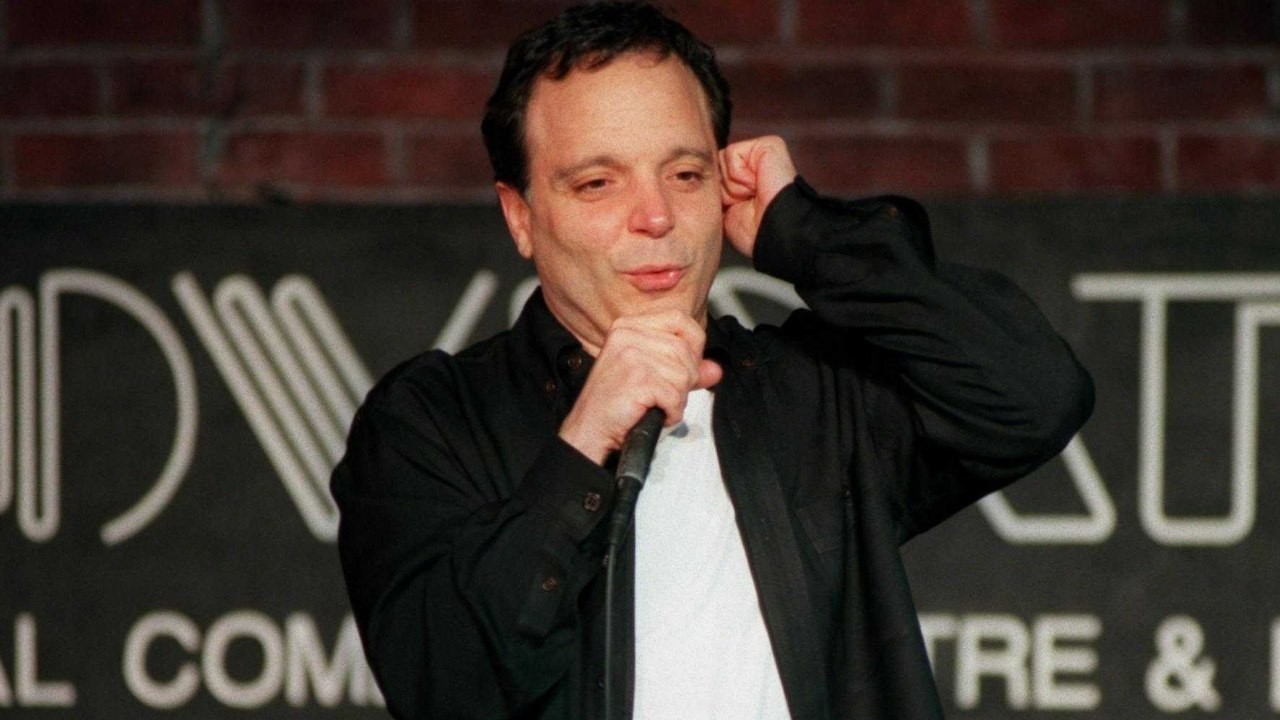 He is the greatest comedian of his times. He has done many shows of the stand-up comedy and was seen in the Mask and Aristocrats.

In 2007 Jeni Richard shot himself on a face and he died. Her girlfriend stated that she heard him saying just squeeze the trigger, he was suffering from depression. On the day when he took his life they just discussed the next move of the life and he insisted her to cook the food in the kitchen and he shot him dead, she heard the gunshot and came running out of the kitchen took him to the hospital but she could not save his life. 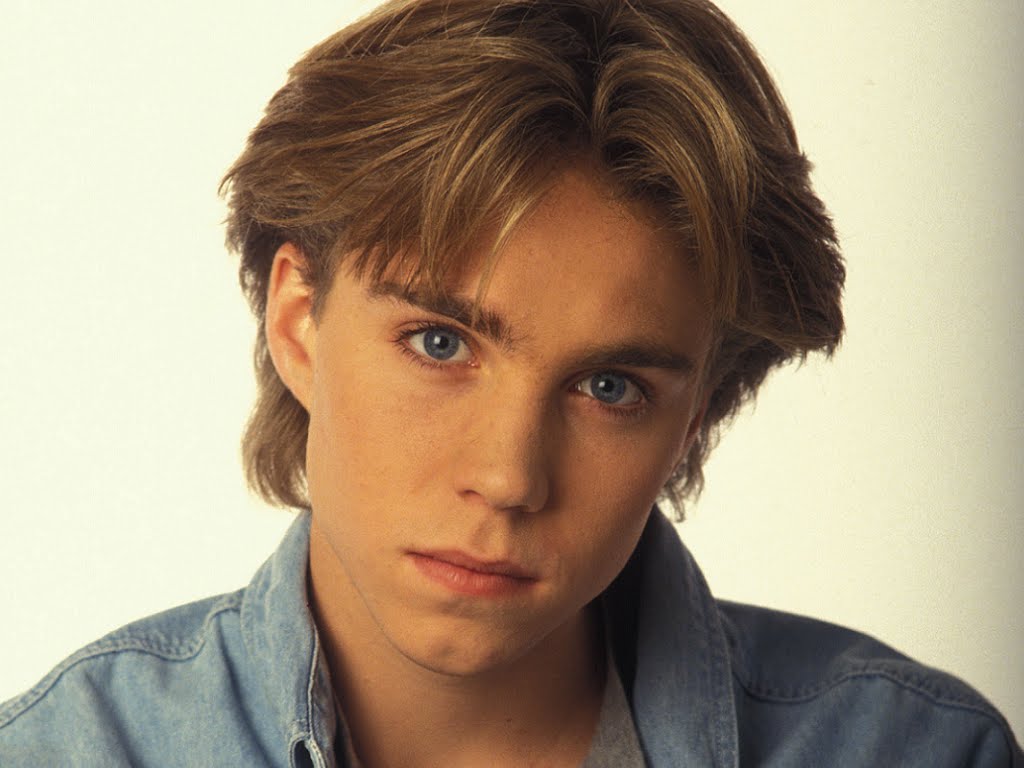 Jonathan Brandis started his career at the age of five in the Story, It and Ladybugs. He became famous since then. But his one of the exceptional role in the TV show SeaQuest made him youth icon of the 90s. He had a huge fan following and used to receive 4000 letters in a week from his fans.

But in November 2003, he hanged himself. Friends said he was depressed about his career. But none of them know what made him took away his own life. 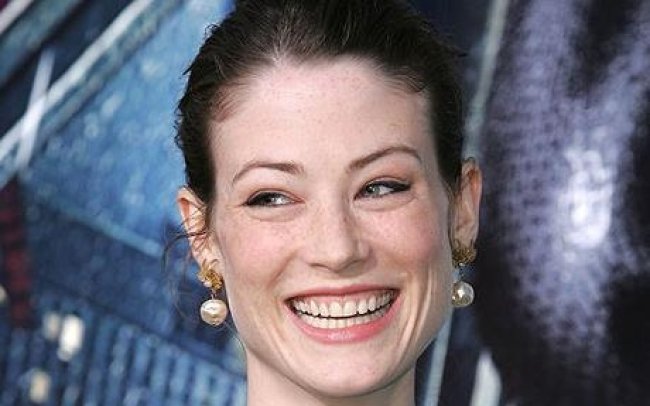 She played the role of the reporter Jennifer Dugan in Spider Man-3. She left the two hanging suicidal notes for her parents. His boyfriend was asleep when the actress hanged herself in the apartment.

His parents said that there could be some other reason behind her death but the postmortem report said that she herself hanged up because there were no other marks on the body which would prove she was murdered. 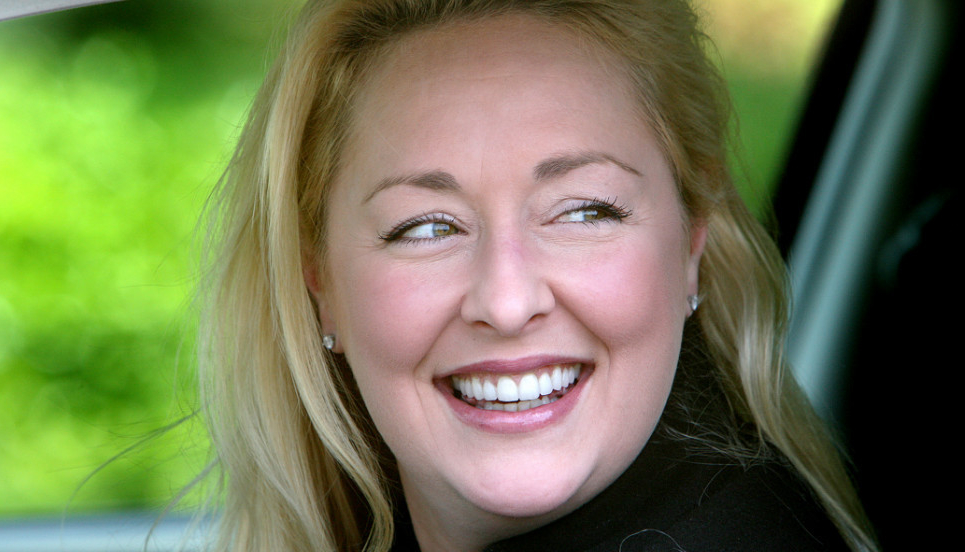 She lost all the hopes when the tragedy hit her badly. She shot herself dead at a home where his boyfriend committed suicide. She wrote an email to her friend stating that all that she wants is to bring her children back.

She was suffering from mental disorder and was in rehabs for two years where she attempted twice to commit suicide. She was the famous American Country singer. 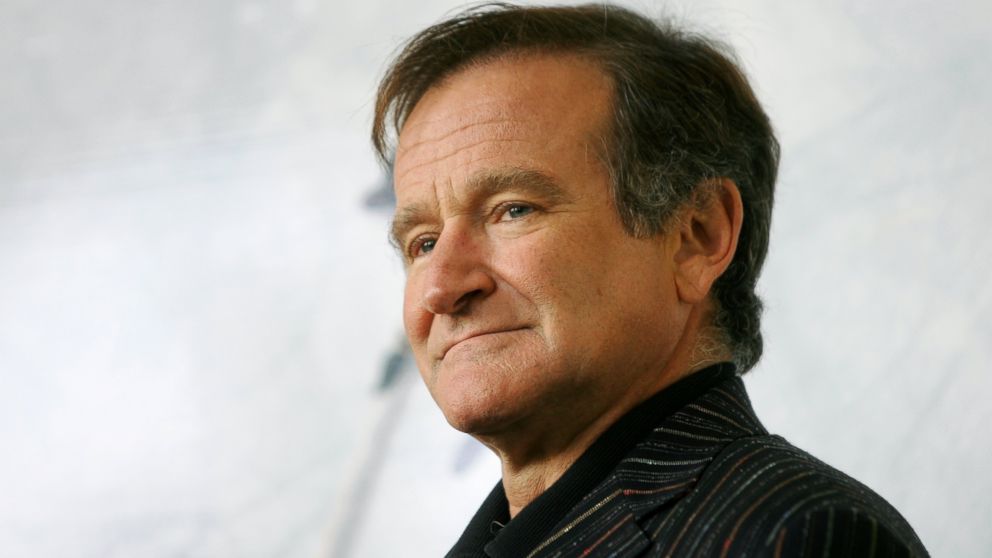 Oscar winning actor Robin Williams passed away on August 11, 2014. The reports say that it was a suicidal case. The famous comedian won everyone's heart in the Good Will Hunting.

The actor was dead by the dose of Asphyxia and while his publicist did not confirm that it was a suicide attempt but he said Robin was suffering from the severe depression. William's death was the shock for the fans as well as close friends and family members. 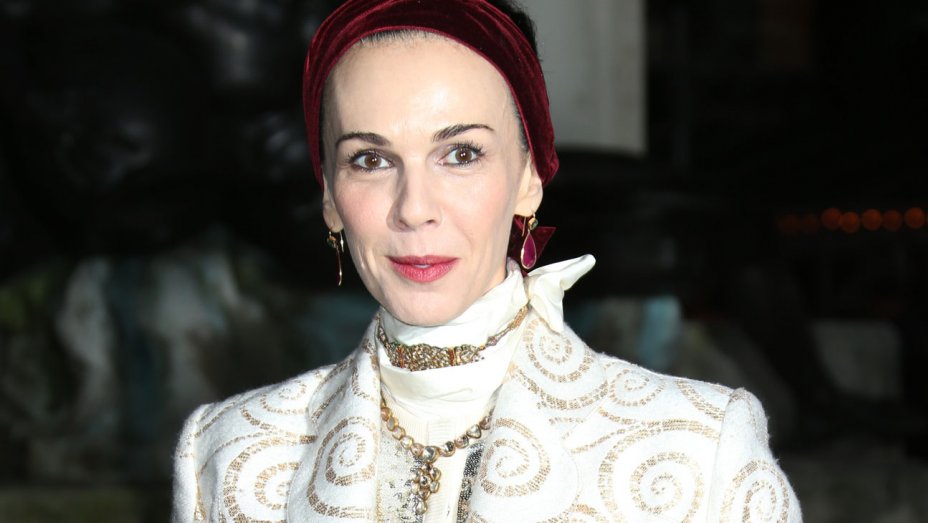 She was a famous fashion designer and the model. She was just 49 when she passed away. The medical examiner said that the cause of the death is suicide by hanging herself. She was found dead by her assistant in her apartment. But the reason behind her suicide could not be determined by anyone. 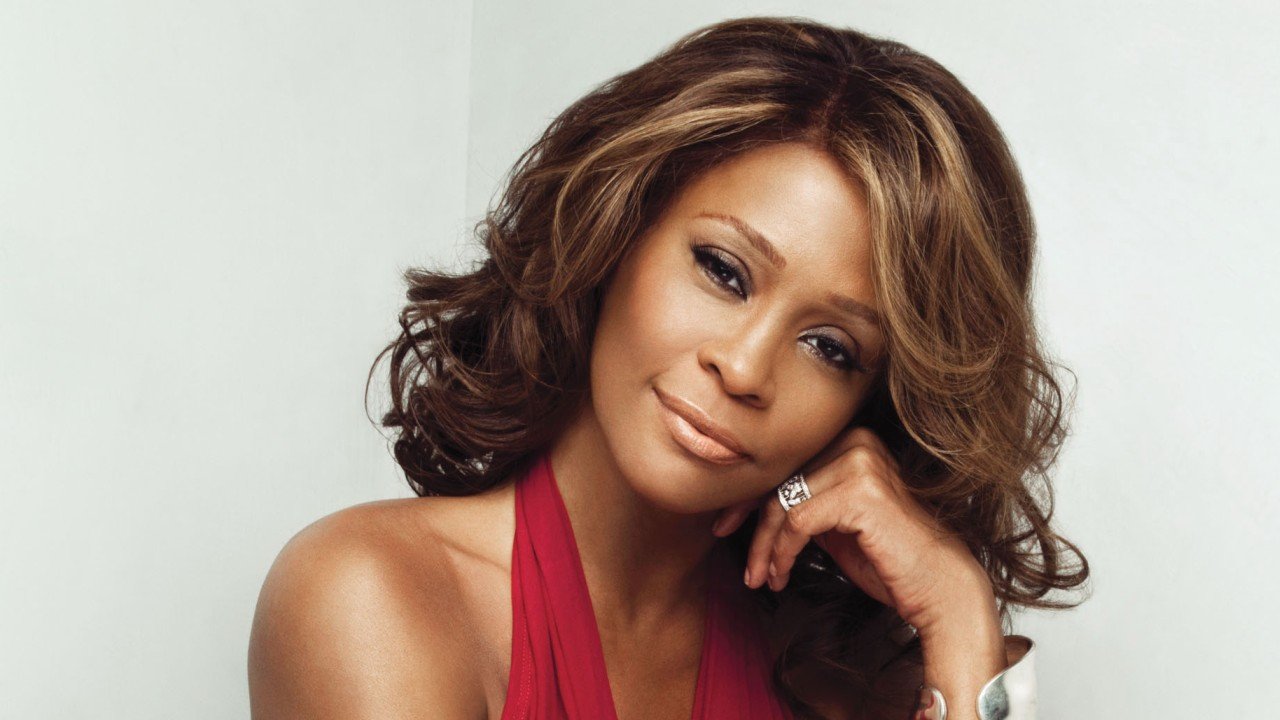 Whitney Houston American singer writer, actress, and a famous model died on 11th February 2012. She is the best-selling music artist of her time. Her death was a shock to all her friends, family and her fans. She passed away at the age of 48 in her guest room at Beverly Hilton Hotel. Medical reports revealed the consumption of additional drugs in the system. There is a lot speculation of her death and many say it as a suicide case. 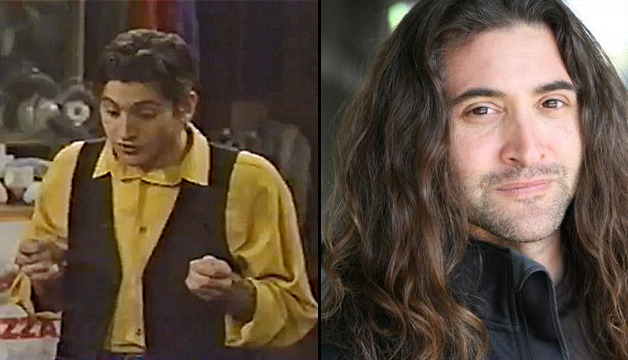 Andrew Koenig is the son of the famous actor Walter Koenig and is best known for his role in the Growing Pains as Boner. He did not act out much after Growing Pains and got involved in human right activism. He was working for the humanity and focused on the oppression of the Burmese people. He started visiting the refugee camp and started protesting against the Chinese Government for which he was arrested during 2008 Beijing Olympics.

In February 2010 he went to see the Olympics. Later on, his family reported that he was missing and his body was retrieved in the dense forest hanging on the tree in the wooded area of Vancouver's Stanley Park. His family confronted that he was depressed and this took away his own life.