5 Most Famous Spanish Celebrities the Whole World Knows About

Here goes the list of notable Spaniards or Spanish celebrities who are widely known for their great body of work and unmatched talent. 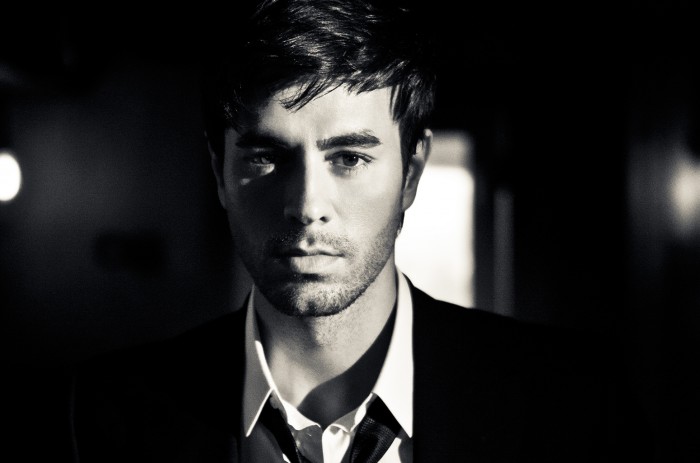 Spaniards are people of Spanish descent or heritage. Penélope Cruz, Javier Bardem, Enrique Iglesias, Antonio Banderas are some of the notable Spaniards recognized all over the world for their outstanding work in the entertainment industry.

Here are some of the most famous and exceptionally talented Spanish celebrities. 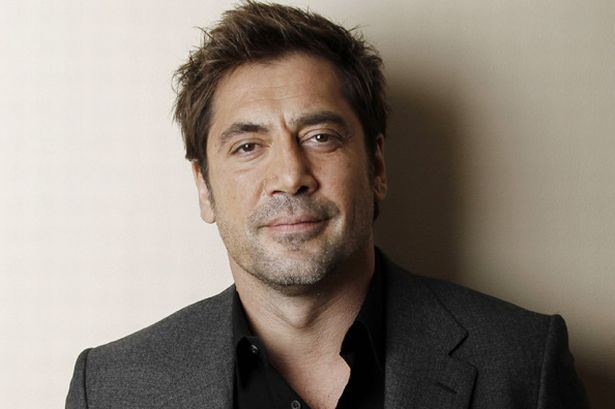 Javier Angel Encinas Bardem, simply and better known as Javier Bardem, is an acclaimed Spanish actor. He is especially known for his psychopathic assassin role of Anton Chigurh in the 2007 film ‘No Country for Old Men’. He even went on to win the Academy Award for Best Supporting Actor for this role. Bardem has also been critically acclaimed for his roles in films such as Skyfall, Mar adentro, Boca a boca, Carne Tremula among others. 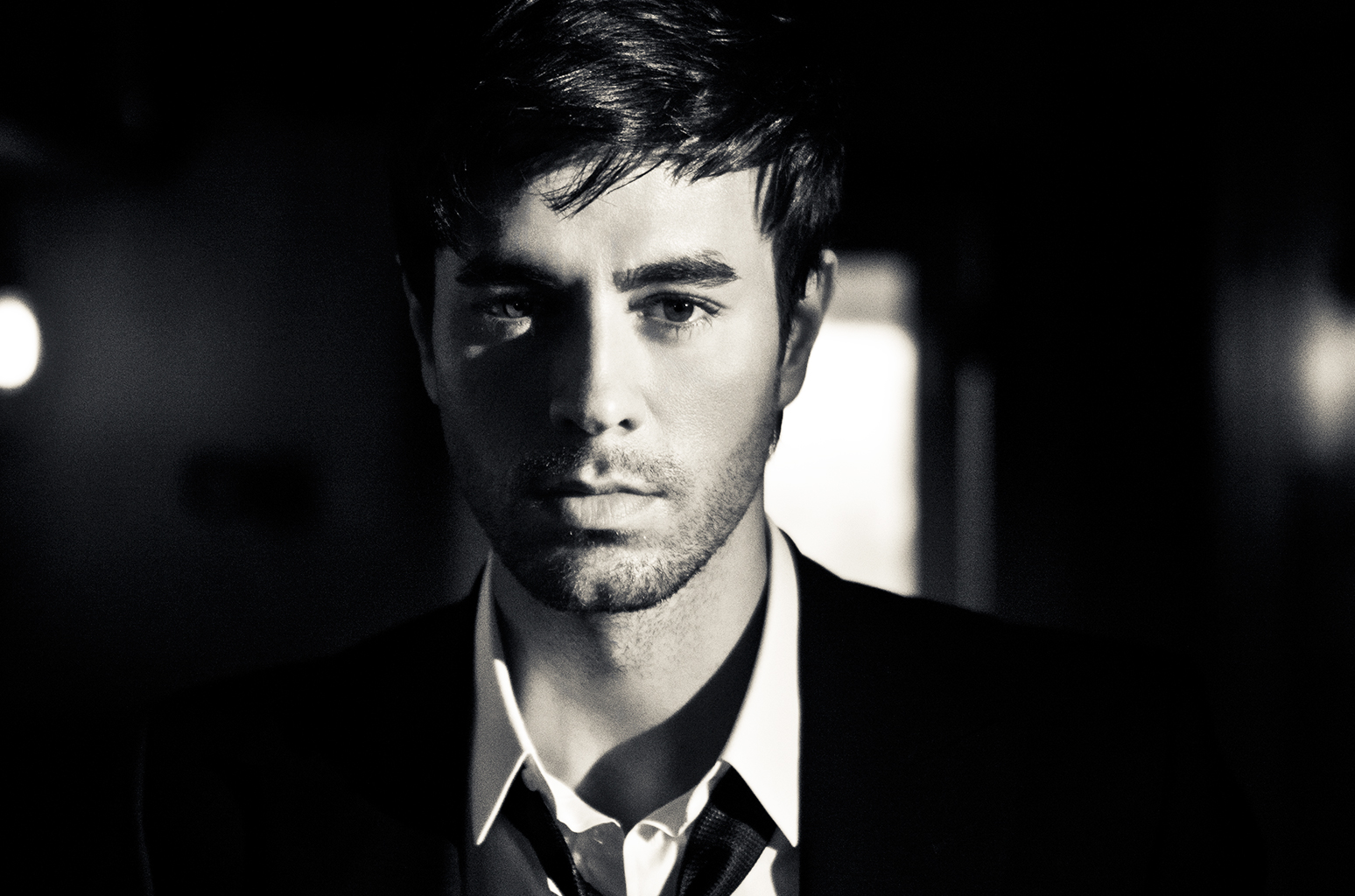 Enrique Miguel Iglesias Preysler, or simply Enrique Iglesias, is a famous Spanish singer, actor, songwriter, and producer. Widely regarded as the ‘King of Latin Pop’ and one of the best-selling Spanish artists ever, he has sold more than 159 million records worldwide.

Across all the Billboard charts, Iglesias has bagged more than 150 No. 1 hits. Five of his tracks have earned a position in the top 5 of Billboard Hot 100 including two #1’s. He also holds the record for giving 27 #1 Spanish-language singles on Billboard’s Hot Latin Tracks. In addition, he has 14 no. 1’s on Billboard’s Dance Charts and that’s more than any other male artist. 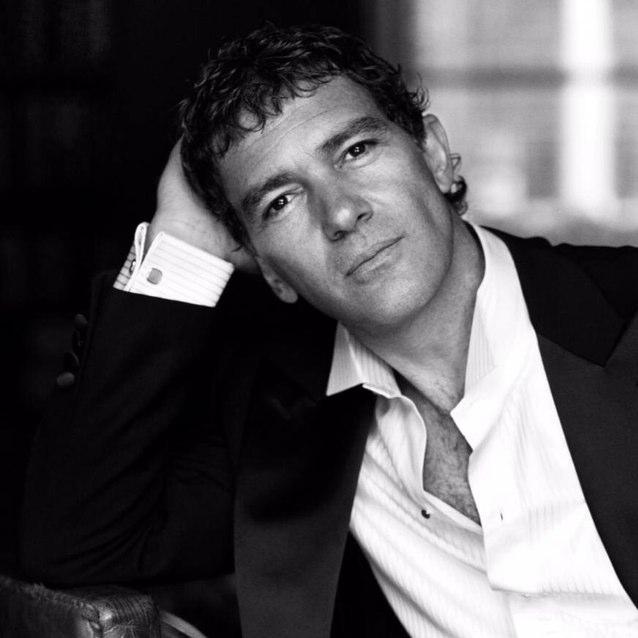 Jose Antonio Dominguez Bandera, or simply Antonio Banderas, is an accomplished Spanish director, singer, actor, and producer. Starting his acting career with a series of movies by director Pedro Almodovar, he made his breakthrough in the 1990s with high-profile movies including Assassins, Interview with the Vampire, Desperado, The Expendables 3, and Spy Kids. Banderas has also voiced in the Shrek sequels and Puss in Boots. 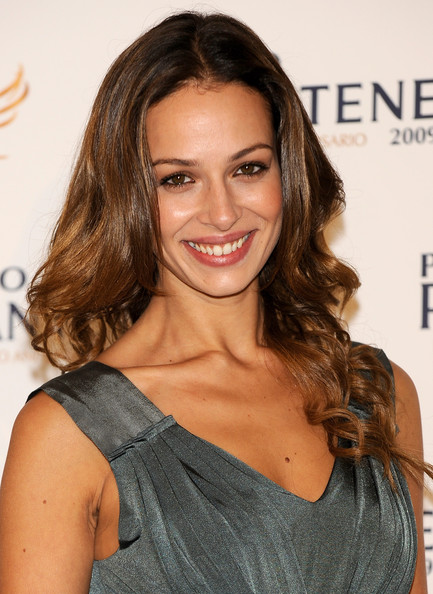 Maria Paz Campos Trigo, popularly known as Paz Vega, is a renowned Spanish actress best known for her outstanding performance in movies and TV series including Spanglish, Solo mia, Carmen, and The OA. She has also worked as a model for L’Oreal and 1/One Management in New York City. In a 2012 movie named Mary of Nazareth, she played the role of Mary Magdalene (who is said to have witnessed Jesus' crucifixion and resurrection).

Also, Vega had lent her voice for Andalusian Triplets (Esmeralda, Esperanza, and Ernestina) in Madagascar 3: Europe’s Most Wanted.