7 Most Disturbing Parents In Hollywood

Parenting is not an easy task but that doesn’t mean we can’t criticize others for the way they raise their kids. Everyone ha... 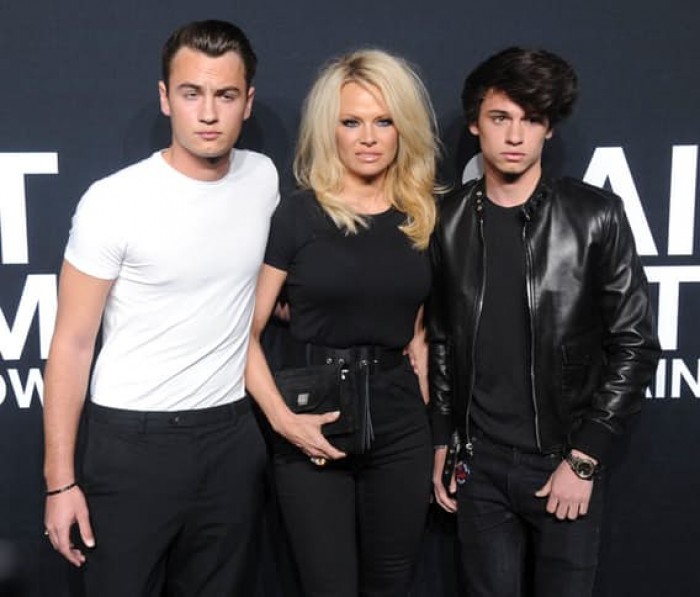 Parenting is not an easy task but that doesn’t mean we can’t criticize others for the way they raise their kids. Everyone has a different opinion for parenting techniques. Some prefer to adapt means of parenting from other parents; some have their own unique ways of parenting that best suits their child and some unnecessarily provide judgments over other parents. If anyone parents in a different technique than you know, you have a side sight for them.

Sprinkling a celebrity eccentricity, there are some really crazy parents. We like to see weird things from them on screen but when they start applying them as parents, everything changes. They want their children to become experts in everything. Often it starts with their names; they name them with very unfamiliar words like Golden Tee Golf. Here are 7 well known actors who do strange crap with their kids, calling it parenting. 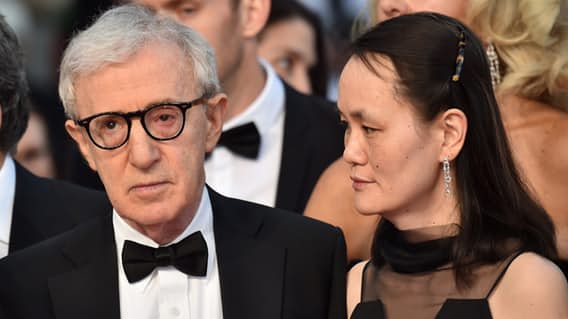 Woody Allen married his step daughter. Woody adopted Soon-Yi when she was six. They claim the relationship didn’t start until she was 19. This is so disgusting. They kept their relationship secret from Allen’s longtime girlfriend Mia Farrow, who was Soon-Yi’s adopted mother. Furrow found nude photos of the girl and since then stepfather and daughter got public as a couple. 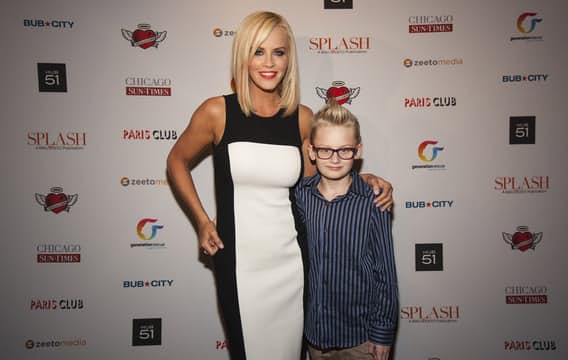 McCarthy blamed polio vaccines for her son being diagnosed of autism. She used all her money and fame to spread this to other parents. Parents trust the celebrities more than medical professionals. So, the fear got infused inside other parents as well. Apparently, her son was healed from this and people believe that he was misdiagnosed at the first place. 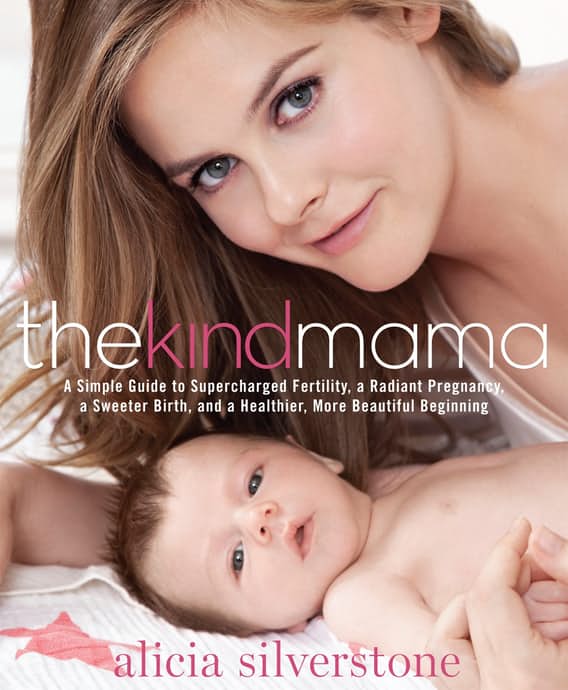 Alicia Silverstone came out with her book on parenting. Her book suggests not to use diapers, instead the little one shall go in grass. She also suggests to avoid all vaccinations because of the harms they cause. Oh, and she also chews up her son’s food and then feeds him. 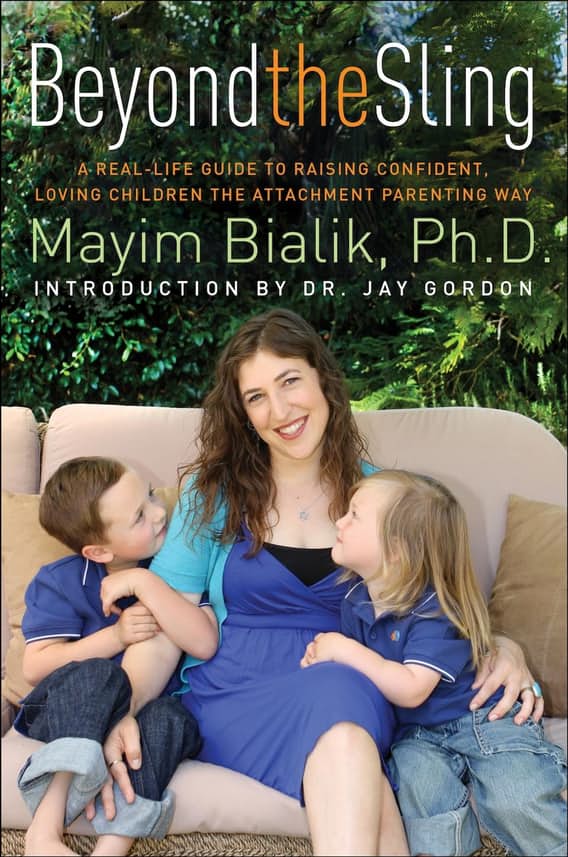 Mayim Bialik was a child star in the show Blossom, now on 'The Big Bang Theory'. She also holds a doctorate in neuroscience. Her parenting style encourages you to breast feed your child as long as they want. This means she wants you to do those things that the nature has designed to separately do with your primates. 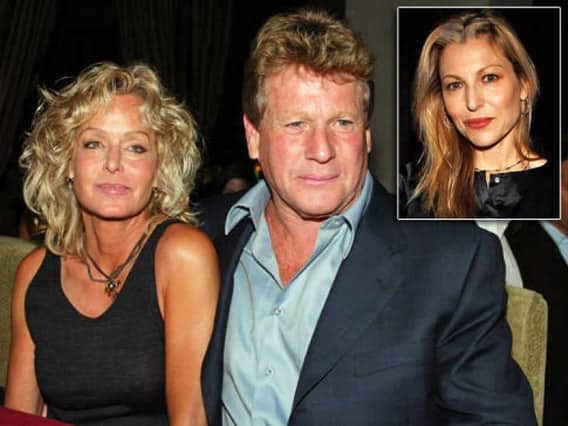 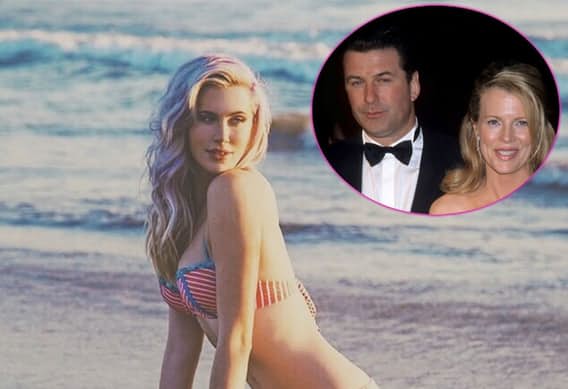 Alec Baldwin separated with Basinger and he left a voicemail on his daughter Ireland’s phone. The message said,

“You are a rude, thoughtless little pig. You don’t have the brains or the decency as a human being… I don’t give a damn that you’re 12 years old, or 11 years old, or that you’re a child, or that your mother is a thoughtless pain in the ass who doesn’t care about what you do as far as I’m concerned… Once again I have made an ass of myself trying to get to a phone. You have humiliated me for the last time with this phone.”

Basinger then released this message in the media. 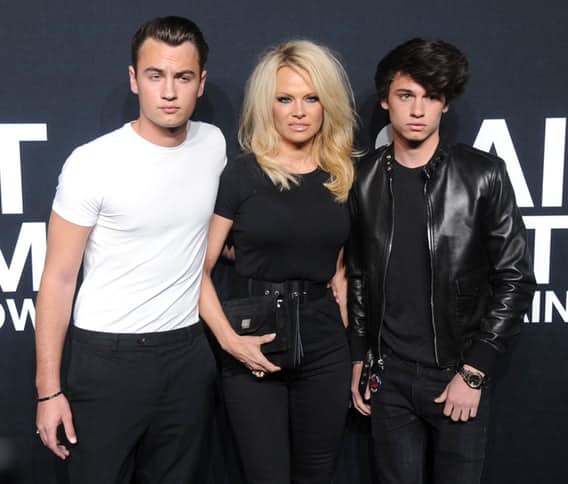 Pamela was a star from very young age. Her children were only 12 and 15 when she said,

“We want them to practice safe sex, drink and experiment with drugs in moderation, find true love.”

Her children consumed at those drugs that their father had in their young ages.