Beauty lies in the eye of the beholder. That’s why there is so much debate over the physical looks. What some people find hots... 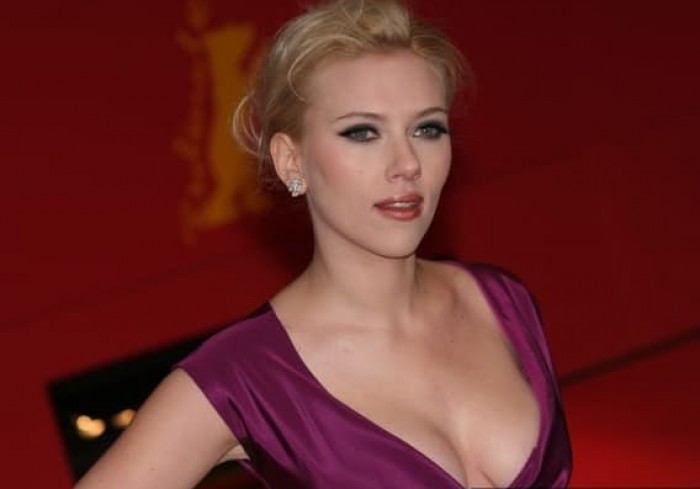 Beauty lies in the eye of the beholder. That’s why there is so much debate over the physical looks. What some people find hotsy-notsy, others find hotsy-totsy. With celebrities getting privy with their fans, the public gets to see more shots of the rich and famous. We have an access to see all the sides of our favourite stars. When we are inundated with so many images, we can give our opinion about who’s hot and who’s not.

Here are 10 Hollywood celebrities who have some of the mostly hot debated looks. 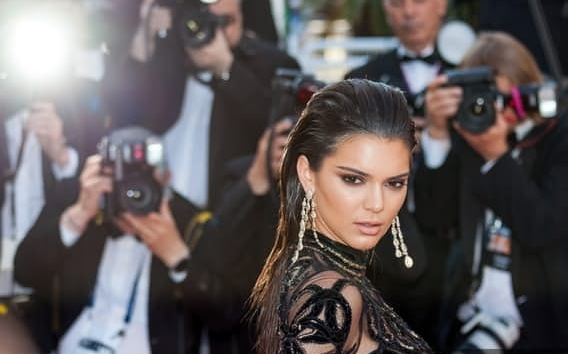 Kendall Jenner is tall and thin with shiny black hair. Amongst the 90s top models that reigned supreme, Jenner is one name. All of them not only had special aura but unique looks that set made them different from each other. Supermodel Stephanie Seymour remarked it best that Jenner is the b*tch of the moment. 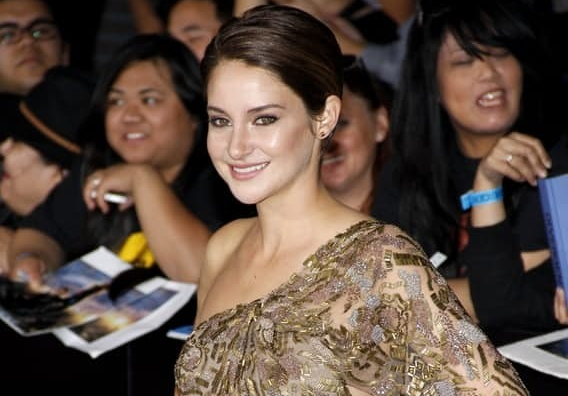 Shailene Woodley made her Hollywood debut with George Clooney in The Descendents and marked her position with Divergent movies. Carrying the classic good looks and tremendous acting range, her followers believe her to the next Julia Roberts. It’s not only her fit body, smile and sun-kissed hair but her inner beauty that makes her more beautiful. 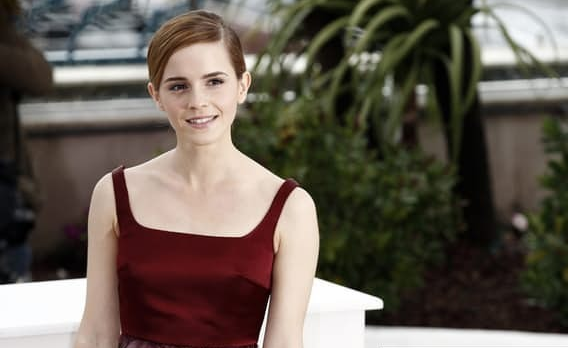 The world loves Hermione from The Harry Potter series for her acting skills and humble demeanor. However, her looks are mystery. Many people consider her hot because of her quiet and delicate looks but some find her a bit of plain Jane.

Half of the population believes her to be pretty and half thinks she is cute. Stone has pearly whites, even facial features, warm personality but she might not be a redhead or a blonde. 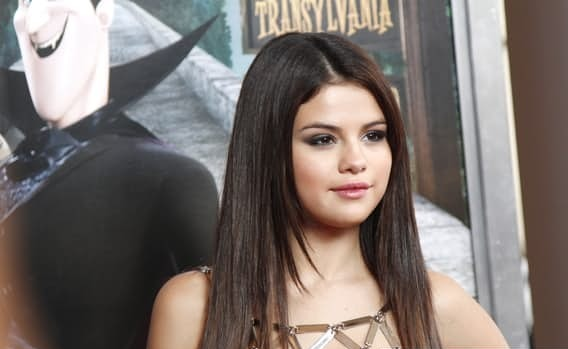 Selena Gomez sings, dance, acts and has a plenty of projects to choose from. The biggest thing is she a sight for the eyes. She has rounded cheeks, plump lips and her hips don’t lie. But this is a common thing now. Gomez is not exotic for many people. 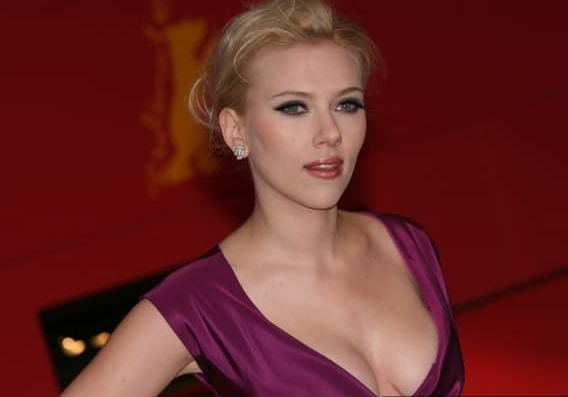 Scarlett’s looks are most debatable. Men think that she is the hottest thing after Marilyn Monroe. They adore her body. For them she is always great and can never do anything wrong. However, women don’t like her as much. She is not that perfect as men find her. They are not jealous of her but women admire proportions while men admire size. 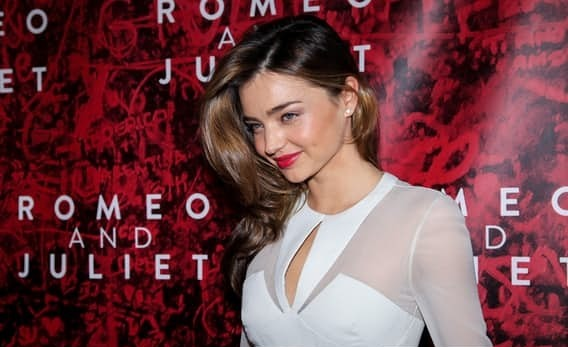 Miranda Kerr is more popular than ever today. Her hotly debatable looks are the reason for most of her success. No unanimous opinion can be given on her looks. But one thing is sure that she walks beautifully on the runway with her lean limbs and she hasn’t done any work on her body. 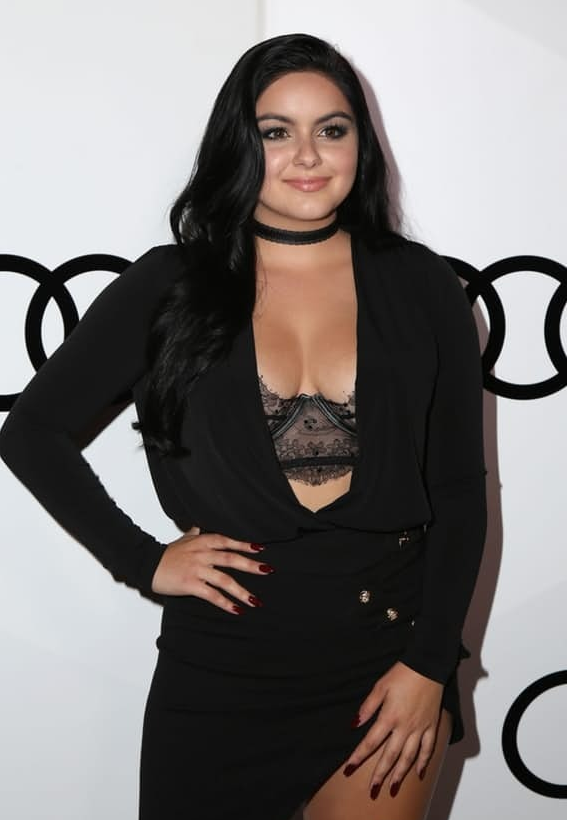 The woman has blossomed really beautiful. Due to her recent breast reduction, she flaunts her new body with no fear. She wears revealing clothes. People love to see her butts in shorts and cleavage in V-neck. But not everyone is happy with her transformation. Some say her breasts are still too big. 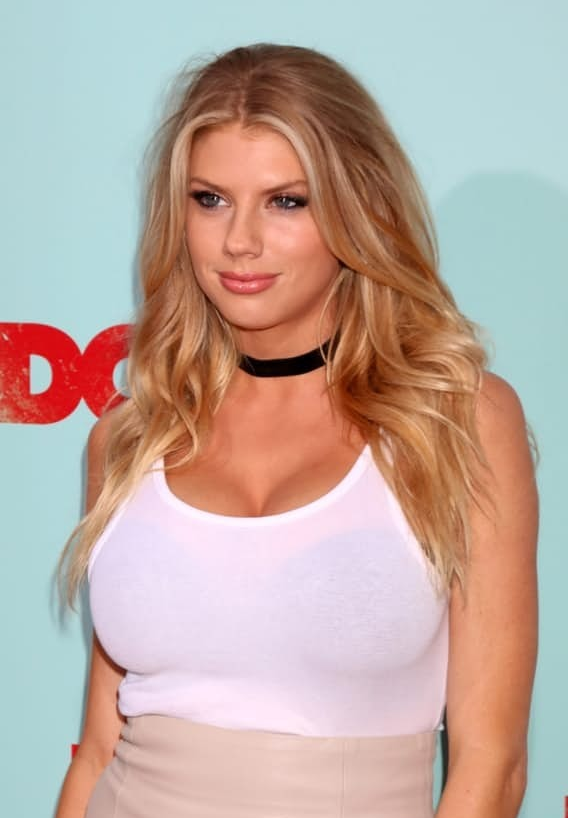 McKinney is the poor man’s version of Kate Upton. She has circus boobs which look like balloons ready to pop out.  There are many points where Upton stands above McKinney. But McKinney is little more provocative than Upton and her fans say she can be dirty in public. 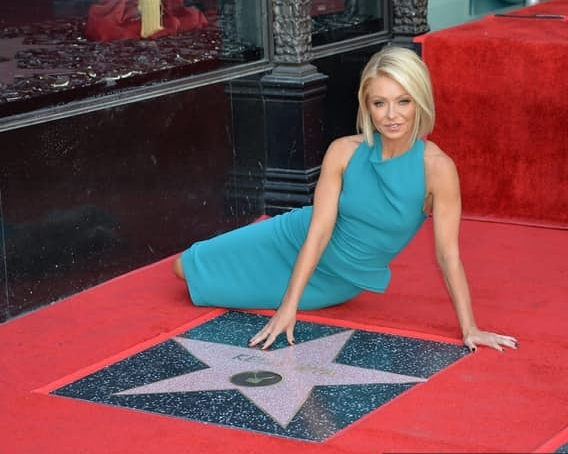 People either lover her or hate her. Her looks are debatable for her thin frame. Ripa isn’t young but her looks are refreshing. She has not undergone any implants yet she sets her trends with clothing, hairstyles and makeup.