Fictional weapons that can alter dimensions, time, and destroy planets. This post is an appreciation post of such weapons that are wielded by superheroes. 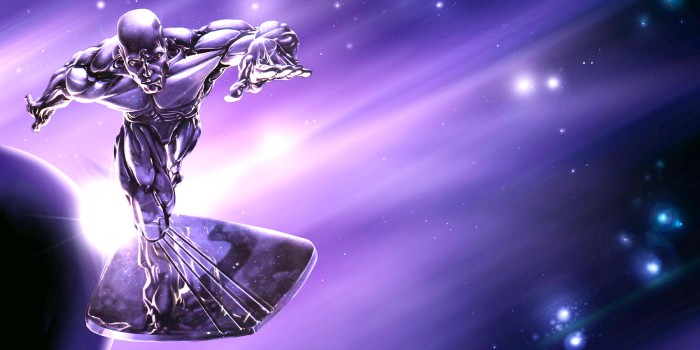 Superheroes and their fictional stories are filled with lots of hope, power, action, and inspiration. The backstories of their origin give them the element of mystery and their weapons laced with superpowers challenges the conventional paradigms and reshapes it for good or bad.

Here is a mindblowing list of such powerful weapons and their abilities.

Mjölnir is the hammer of Thor, a major Norse god associated with thunder. Mjölnir is depicted in Norse mythology as one of the most fearsome and powerful weapons in existence, capable of leveling mountains.

Mjölnir was crafted from a nugget of Uru, a powerful nigh-invulnerable Asgardian metal. Additional enchantments placed upon it by Odin made it virtually indestructible.

The Green Lantern Power Ring, also known as a Power Ring, was a piece of jewelry which was actually an advanced device created by the Guardians of the Universe and granted the wearers incredible powers.

Green Lantern Rings are considered to be the most powerful weapons in the known universe. Depending on the skill and willpower of the wearer, it can do almost anything

The Silver Surfer is a fictional superhero appearing in American comic books published by Marvel Comics.

Radd acquired vast power, a new body and a surfboard-like craft on which he could travel faster than light. Now known as the Silver Surfer, Radd roamed the cosmos searching for planets for Galactus to consume.

Doctor Fate’s The Helm of Nabu/Fate

The Helmet of Fate is an ancient and extremely powerful magical object. It was created by the Lord of Order, Nabu, which whoever puts it on gains the powers of Nabu and becomes Doctor Fate, the Sorcerer Supreme.

When the helmet bonds with a human, they can exhibit the following abilities.

The third of the Vishantis, Agamotto, created three eyes, one of Power, one of Truth and of Prescience. This artifact is actually the third of Agamotto's "eyes", but is the one most commonly associated with the term.

Iron Man is the name of the suit of armor developed by Tony Stark created with the help of Ho Yinsen as a means of escaping captivity in Afghanistan. The plethora of functionality in the suit is as follows

The Lasso of Truth is a fictional weapon wielded by DC Comics superheroine Wonder Woman, Princess Diana of Themyscira. It is also known as the Magic Lasso or the Lasso of Hestia

The lariat forces anyone it captures into submission; compelling its captives to obey the wielder of the lasso and tell the truth. 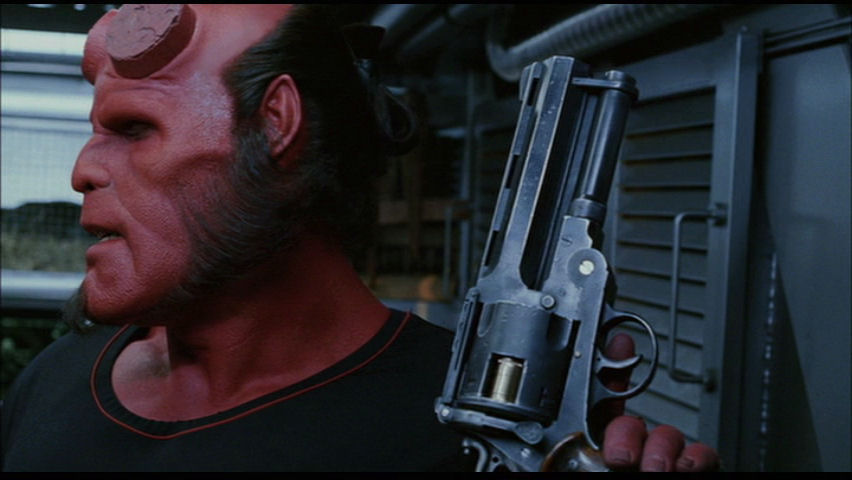 The Good Samaritan is a fictional weapon from Mike Mignola's Hellboy comics (although it is only named as such in the film version). The Samaritan is an oversized, uniquely large caliber four-round revolver. It fires its custom-made bullets with adequate power to easily penetrate virtually any material. The gun itself has unearthly resistance to almost all forms of attack, and includes grips carved from fragments of the True Cross. The metal of the gun is forged from a combination of Irish church bells, cold iron from crucifixes, blessed silver, and other mystic metals.

The Samaritan only holds four of its oversized normal rounds, but The Good Samaritan can also be loaded with special rounds such as

Whopper rounds, custom-made by Hellboy himself, are tipped with explosive shells that contain white oak, holy water, garlic, and silver shavings, and clove leaves. These ingredients, each bearing a folkloric power to impede evil and/or specific monsters (e.g. vampires, werewolves, witches, etc.), have the potential to injure many of the foes Hellboy may face.

Tracking bullets contain a phosphorescent green liquid that will drip from the wound they open on a target, allowing the target's path to be easily followed in low-light situations.

DCEU has Green Arrow and MCU has Hawk-Eye as their super archers, and there is a solid reason they are called super archers.

Just take a look at this incredibly large arsenal of arrows these incredibly talented, world-saving archers have.

Daredevil's Billy Club is the personal weapon of Matt Murdock. It functions as a multi-purpose cane capable of being used as a grappling hook and an extendable melee weapon.

5 Most Sentimental Facts About Lassie The Dog