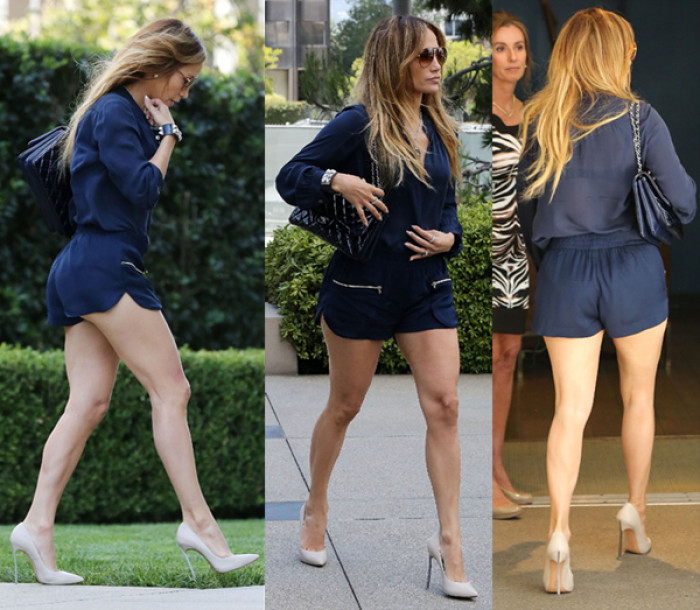 These beautiful women from the world of limelight give people countless reasons to obsess over them but this particular post will appeal to the ‘foot fetish’ mass as this list features the 10 most attractive calves in the world. 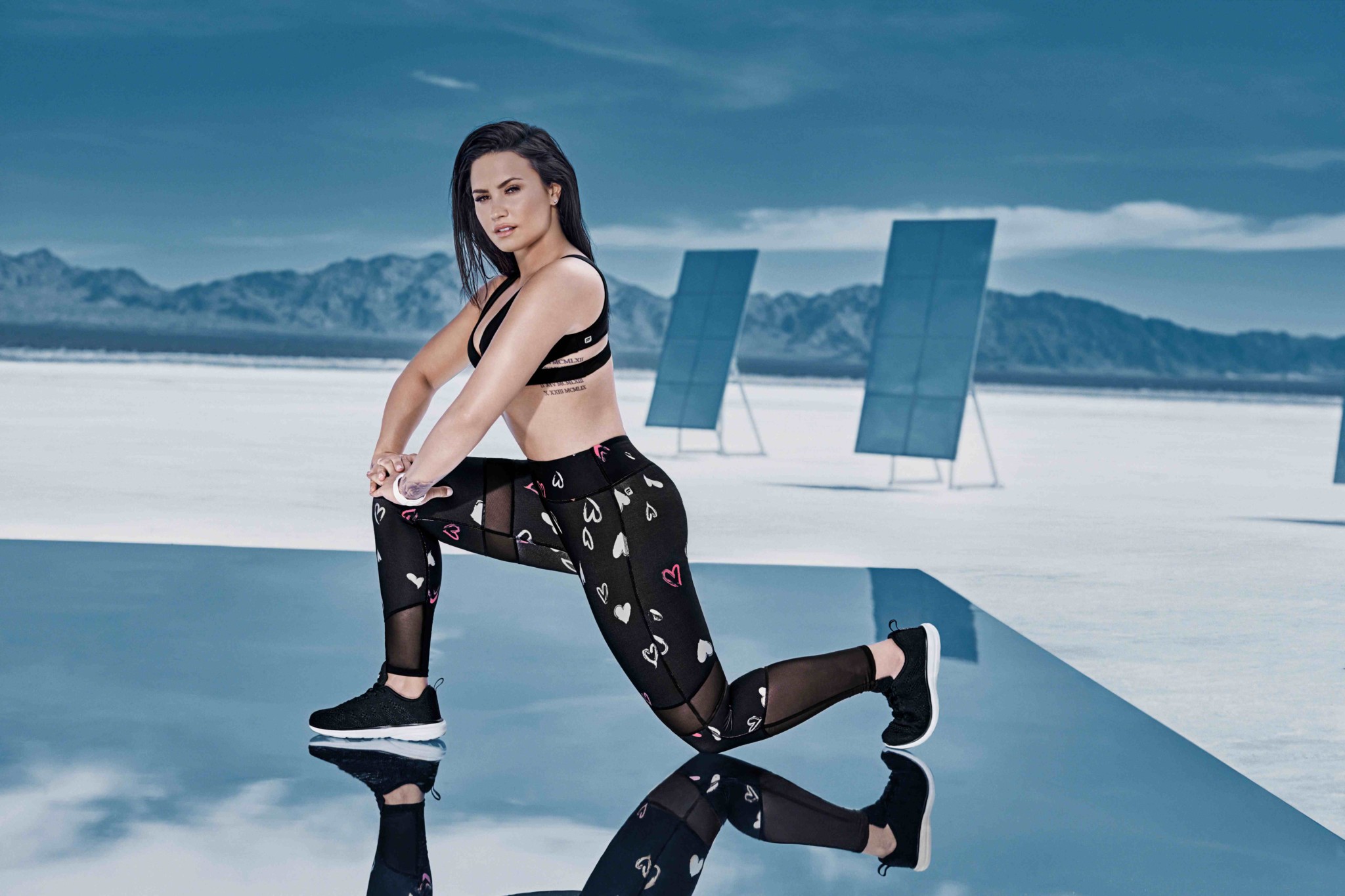 Demetria Devonne Lovato is an American singer, songwriter and actress. She started in Hollywood as a child actress and now turned herself into gorgeous Popstar. Lovato is fitness enthusiast which shows in her sculpted figure. Her calves look like she has put a lot of work in it. 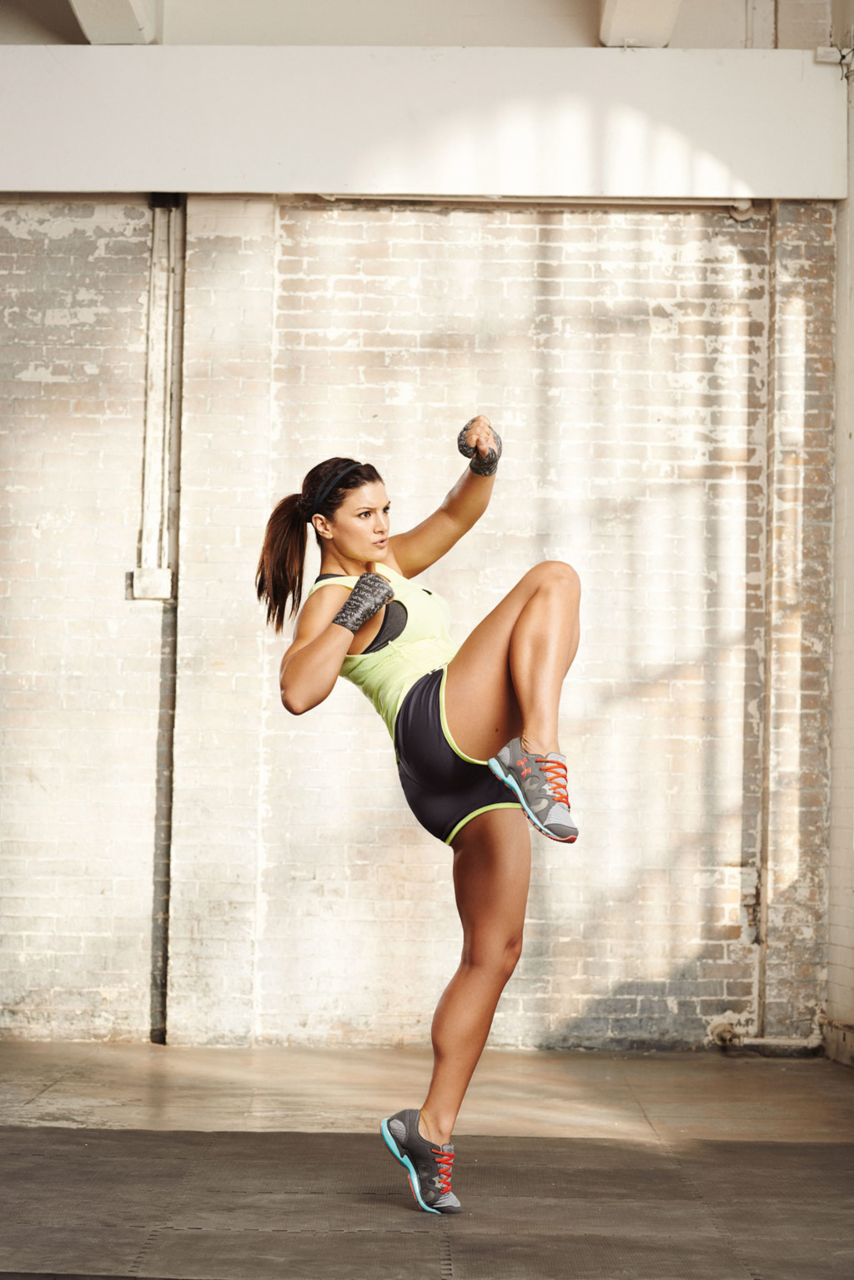 Gina Joy Carano is an American actress, television personality, fitness model, and former mixed martial artist. Carano is an Ex-MMA fighter so all the work which went into pumping iron shows from her muscular calves. 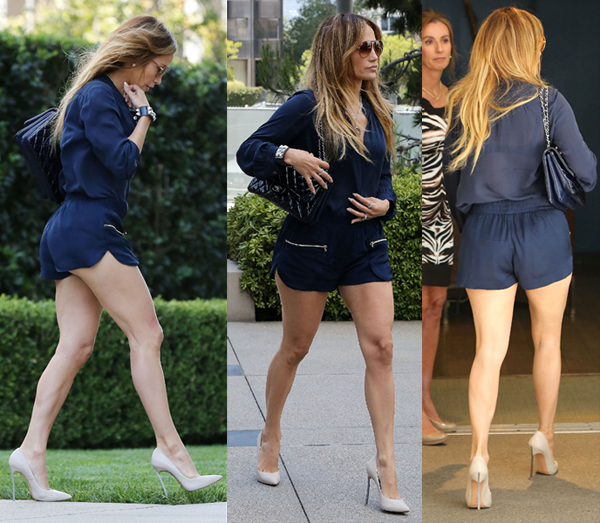 Jennifer Lynn Lopez, also known by her nickname J.Lo, is an American singer, actress, dancer and fashion designer. The world famous singer is popular for her catchy songs as well as her sexy behind. For her age Lopez has managed to maintain an envious figure. 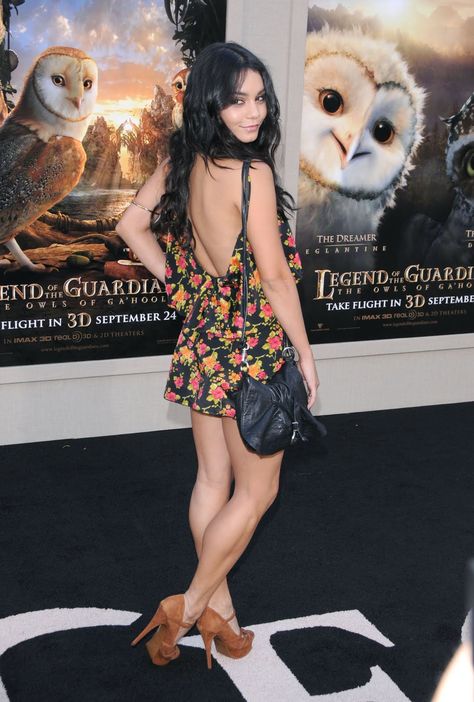 Vanessa Anne Hudgens is an American actress and singer. After High School Musical Hudgens became a well recognized face and started appearing in lot of big projects. For ‘Spring Breakers’ she had to workout to get a bikini body, in that process she sculpted beautiful pair of calves. 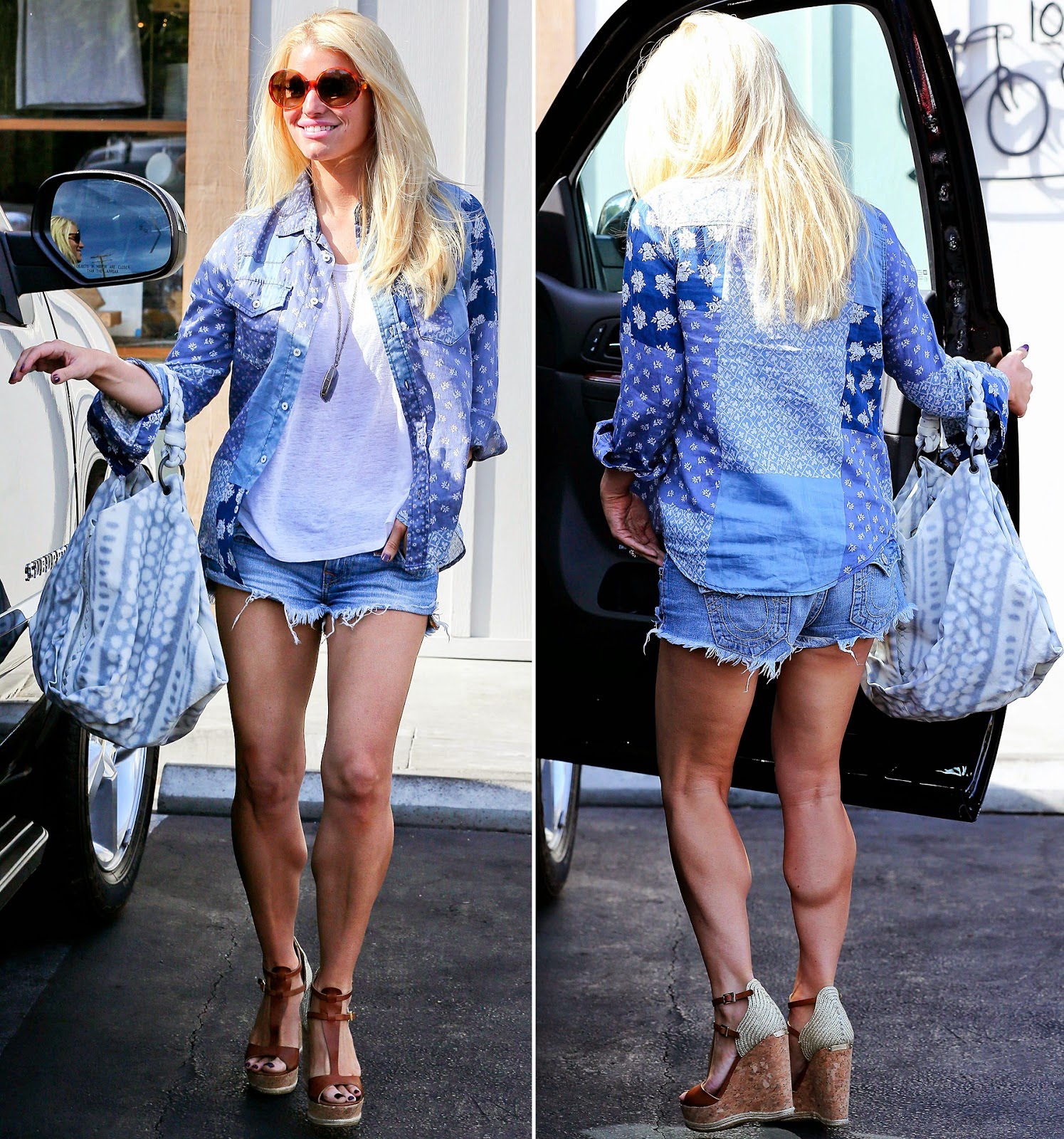 Jessica Ann Johnson is an American singer, actress and fashion designer. Jessica is a mother of two beautiful children and doesn’t even look the part. She works out regularly and attracted quite a few eyes when she transformed her post-pregnancy body into a supermodel’s. Her muscular calves were paparazzis favourite. 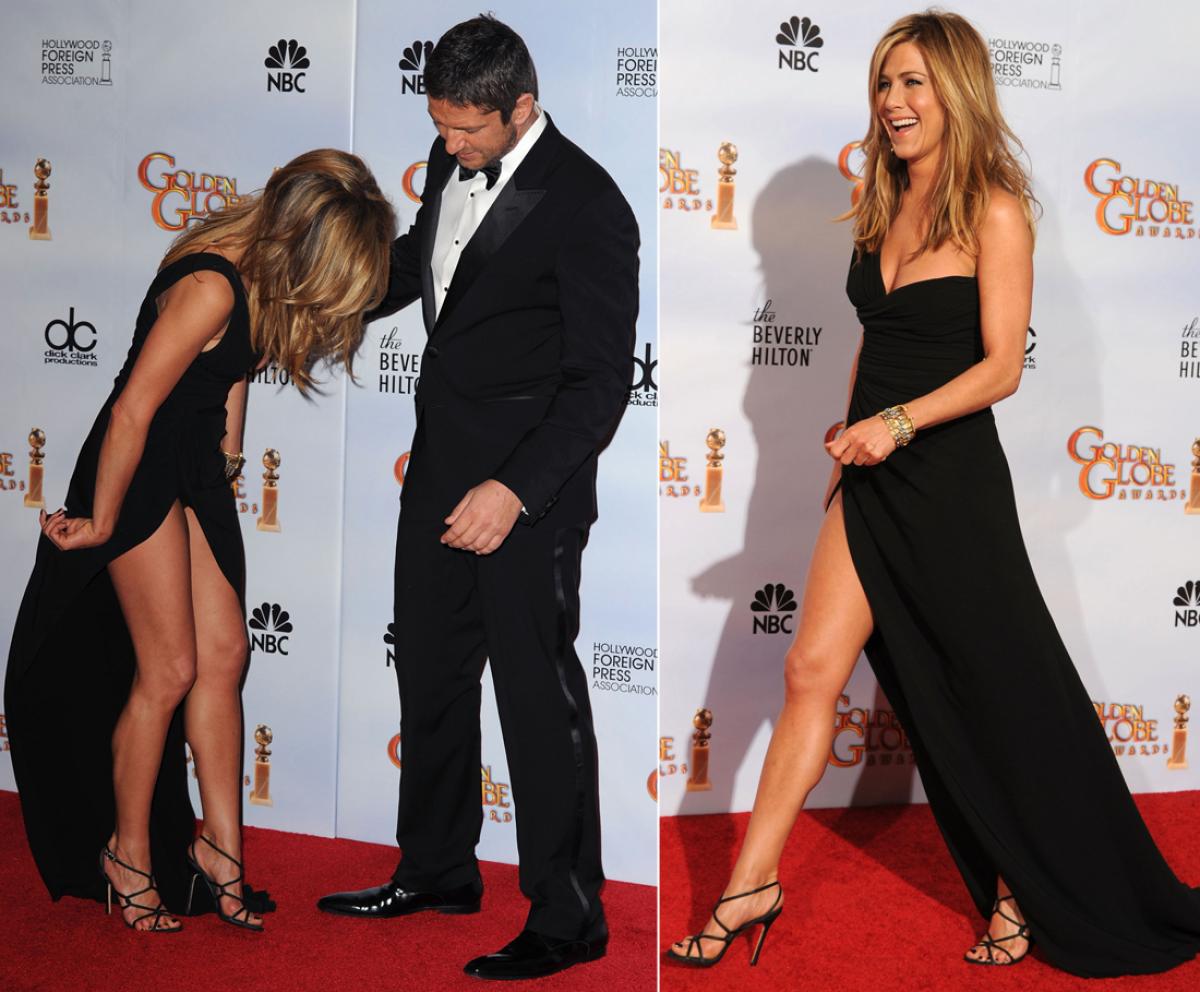 Jennifer Aniston shot to fame with her sitcom Friends. She gained a huge loyal following after the hit sitcom. No matter how much time has passed since the show of her younger days ended but she aged like a fine wine. Look at them fit calves. 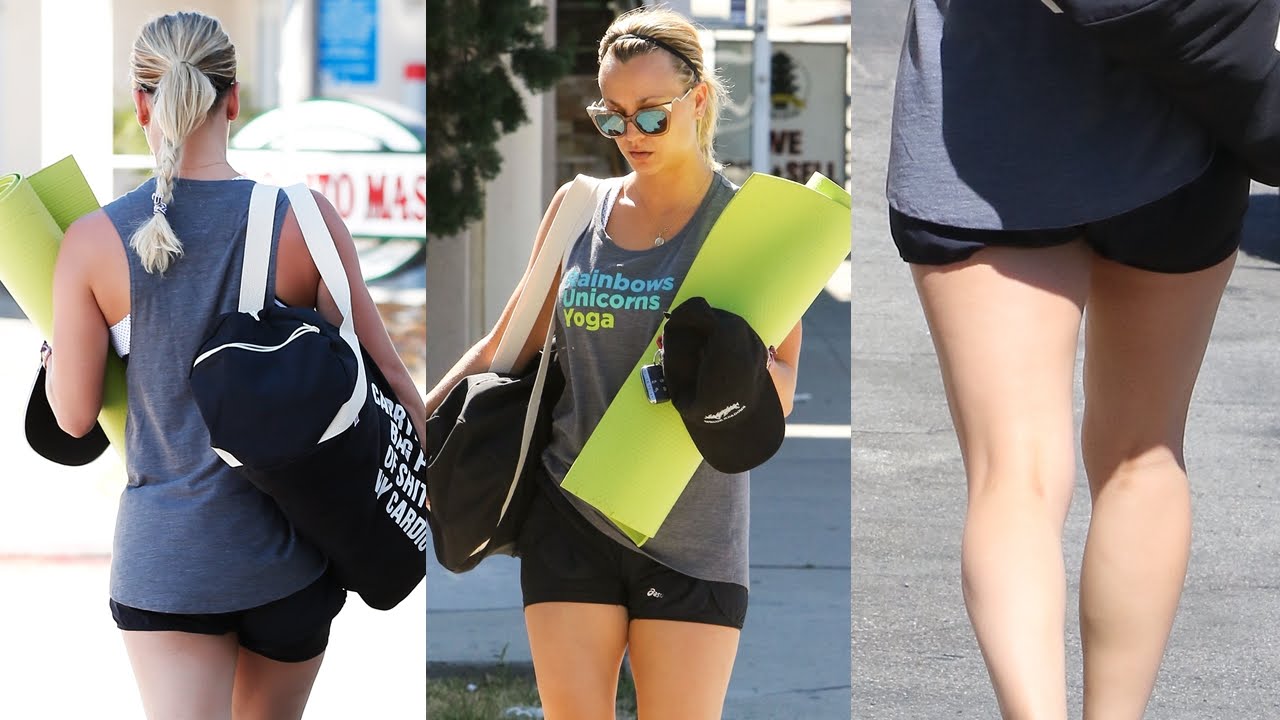 Kaley Christine Cuoco is an American actress. Since 2007, she has starred as Penny on the CBS sitcom The Big Bang Theory, for which she has received Satellite, Critics' Choice, and People's Choice Awards. She leads a healthy lifestyle, with regular workout. Paparazzi spot this gym bug before/after her workout on a daily basis. 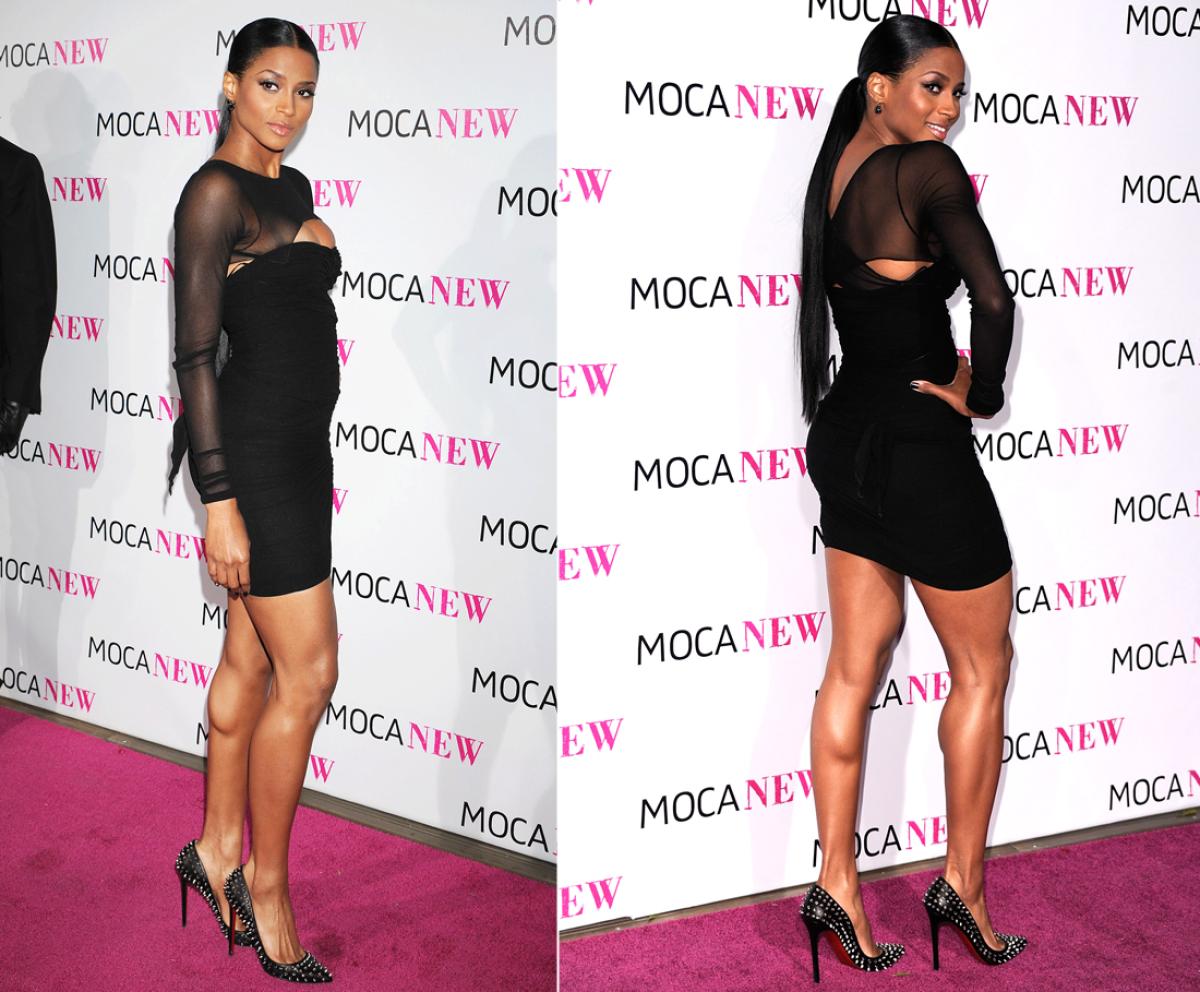 Ciara Princess Harris known as Ciara is an American singer, songwriter, record producer, dancer, model and actress. You can tell that this model/actress works out, just by looking at her muscular and defined calves. 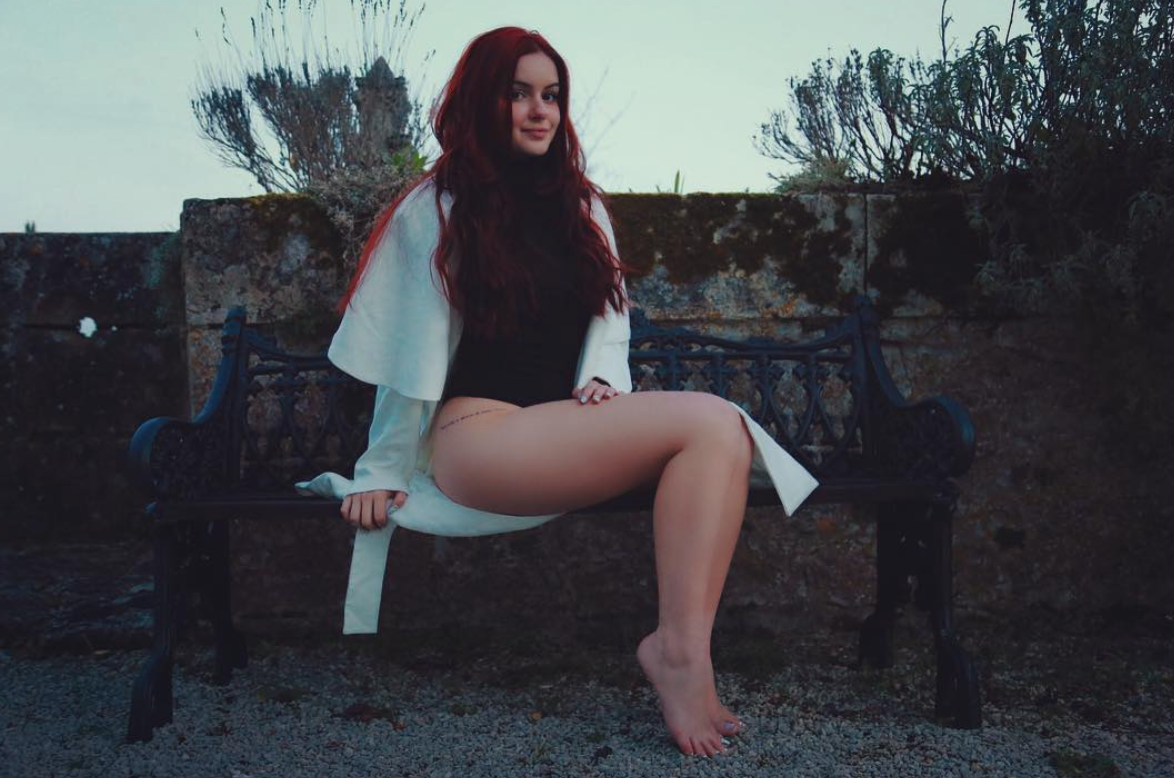 Ariel Winter Workman, better known as Ariel Winter, is an American actress and voice actress. She is known for her role as Alex Dunphy in the comedy series Modern Family. Apart from the hollywood life, she is also very active on social media. She frequently uploads Instagram videos of her working out. No, doubt she has got such a nice lower body. 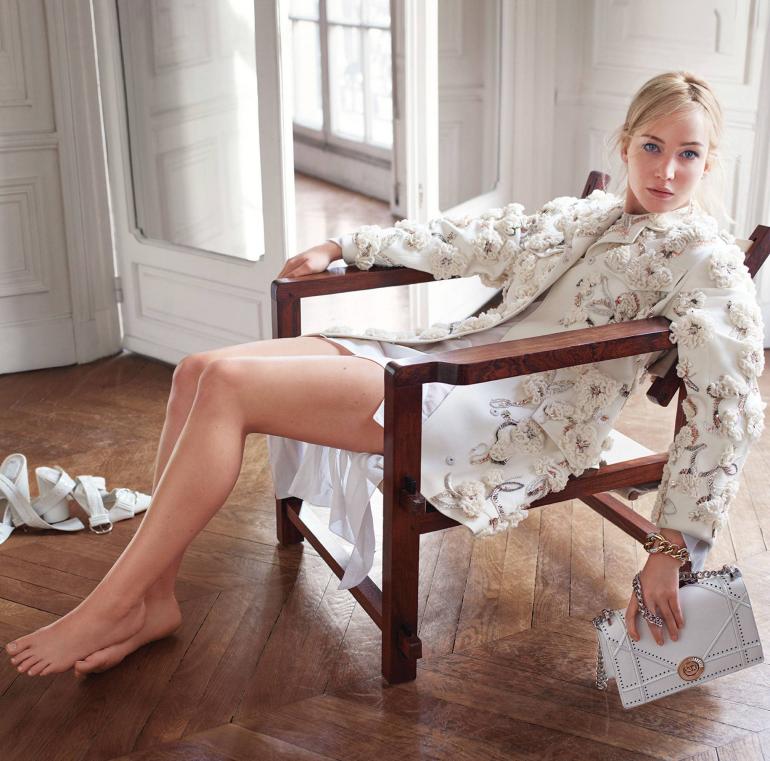 Jennifer Shrader Lawrence is an American actress. Her films have grossed over $5.5 billion worldwide, and she was the highest-paid actress in the world in 2015 and 2016. There is not a single reason to not love this girl. She had to do a lot of running and stunting for the Hunger Games series. I bet that’s where she got those attractive calves.

5 Movie Stunts That Looked Crazier And Horrifying Behind The Scenes