Rocket Raccoon might seem like a wise and sarcastic hero, but he is much more than that, from being very caring for his dear friend Groot to pleasing several ladies from around the universe. 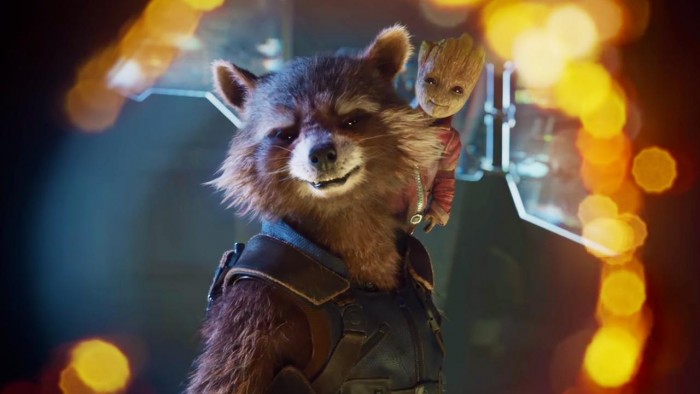 Rocket Raccoon is the most entertaining character of all of the Guardians and GOTG fans can never get enough of him.

This diminutive anthropomorphic gunslinger packs the most artillery of group, carrying guns that you would think would be difficult for a normal person to wield, let alone a raccoon.  Hit the jump for more info on what’s sure to be the breakout character of the film. 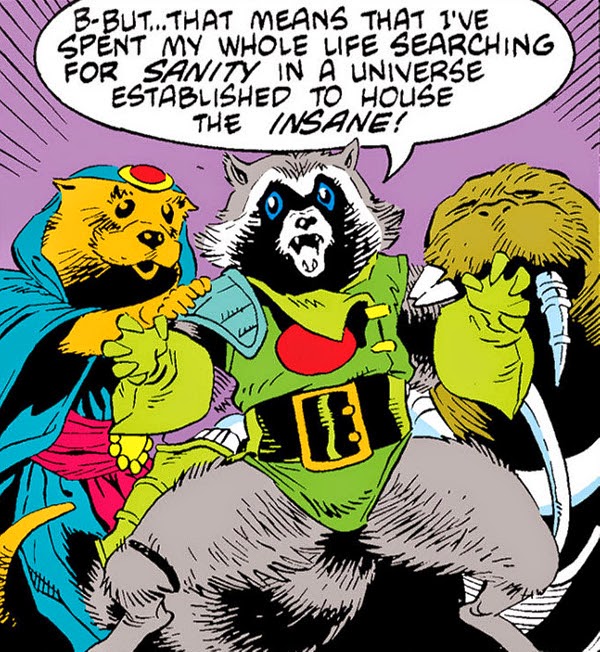 Rocket was genetically engineered by robots in order to be a caregiver in an asylum. His origin has changed over the years, though. 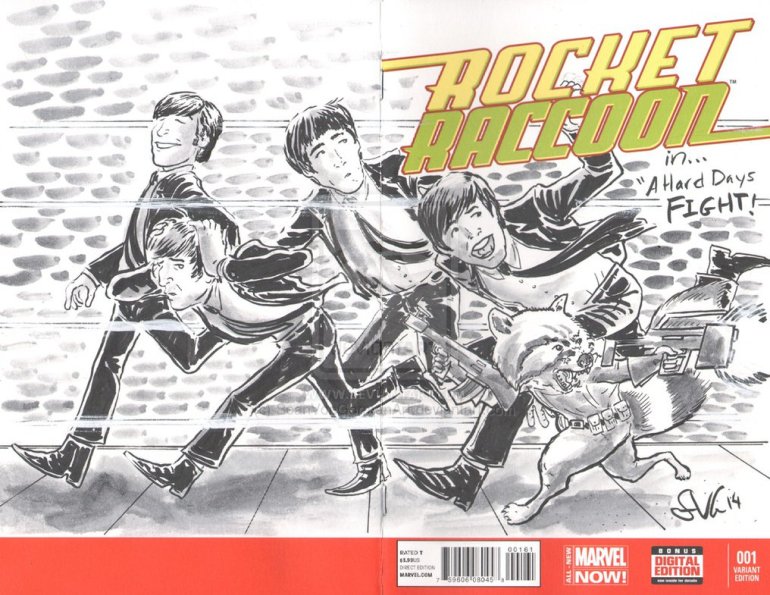 Rocket Raccoon was inspired by the Beatles 1968 smash-hit, “Rocky Raccoon”. In his first appearance, he was actually called Rocky and not Rocket.

3) Rocket Can Even Understand Groot’s Language 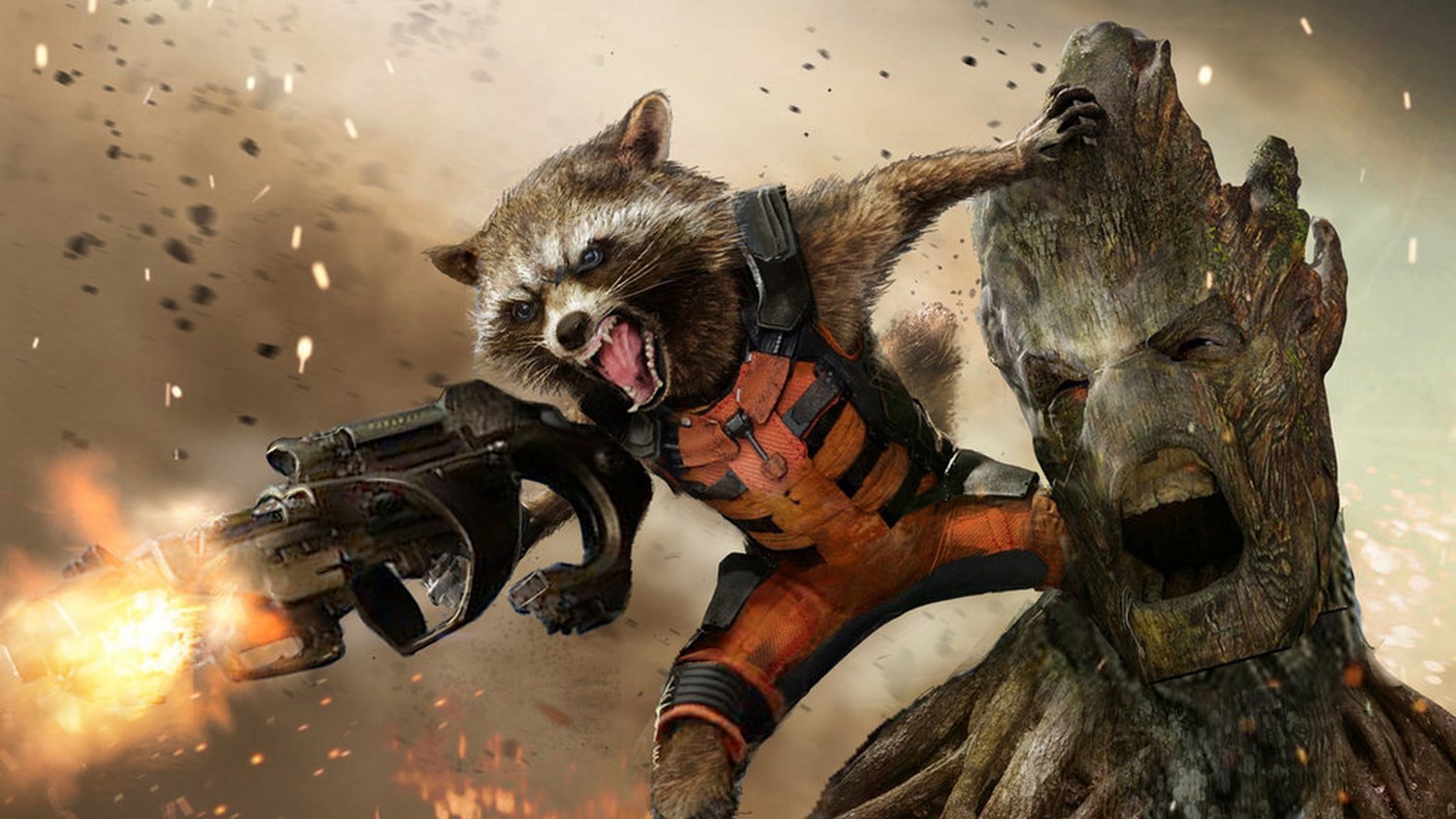 Rocket Raccoon can truly understand what Groot is saying. He is not simply making a conversation based on assumptions. Rocket is one of the few beings able to understand the Flora Colossi.

4) Rocket Always Keeps A Twig On Him, In Case Groot Sacrifices Himself

Groot is able to regenerate from a single twig. Rocket always makes sure that he keeps a spring close by in case Groot feels like being a hero.

5) He Has Super Sensitive Senses 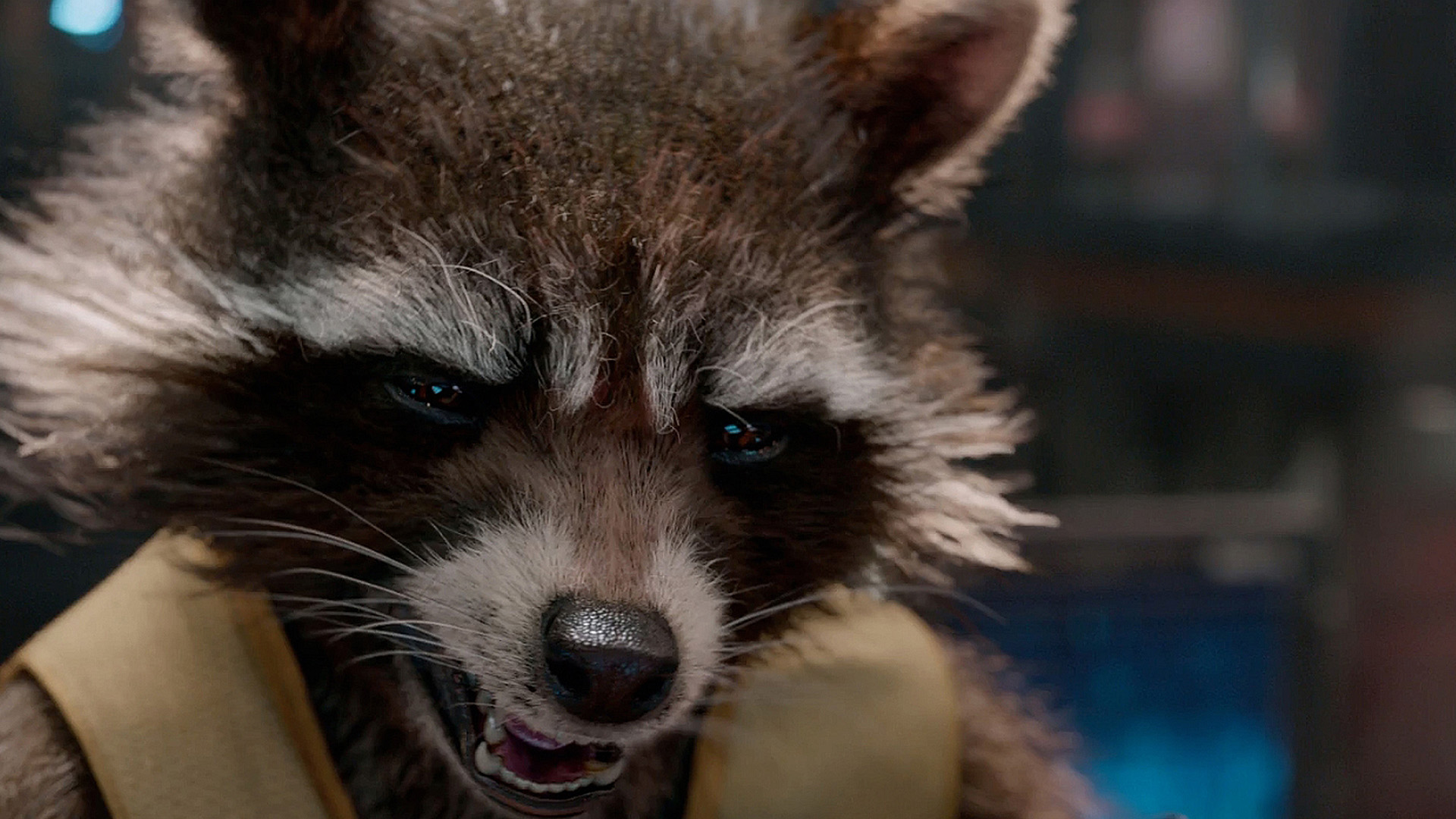 Rocket is able to identify an object without having to make direct contact with it. This is thanks to the whiskers above his claws. He is also able to see well when in the dark. After all, raccoons are nocturnal.

6) His Character Was Inspired By A Real Raccoon Named Oreo 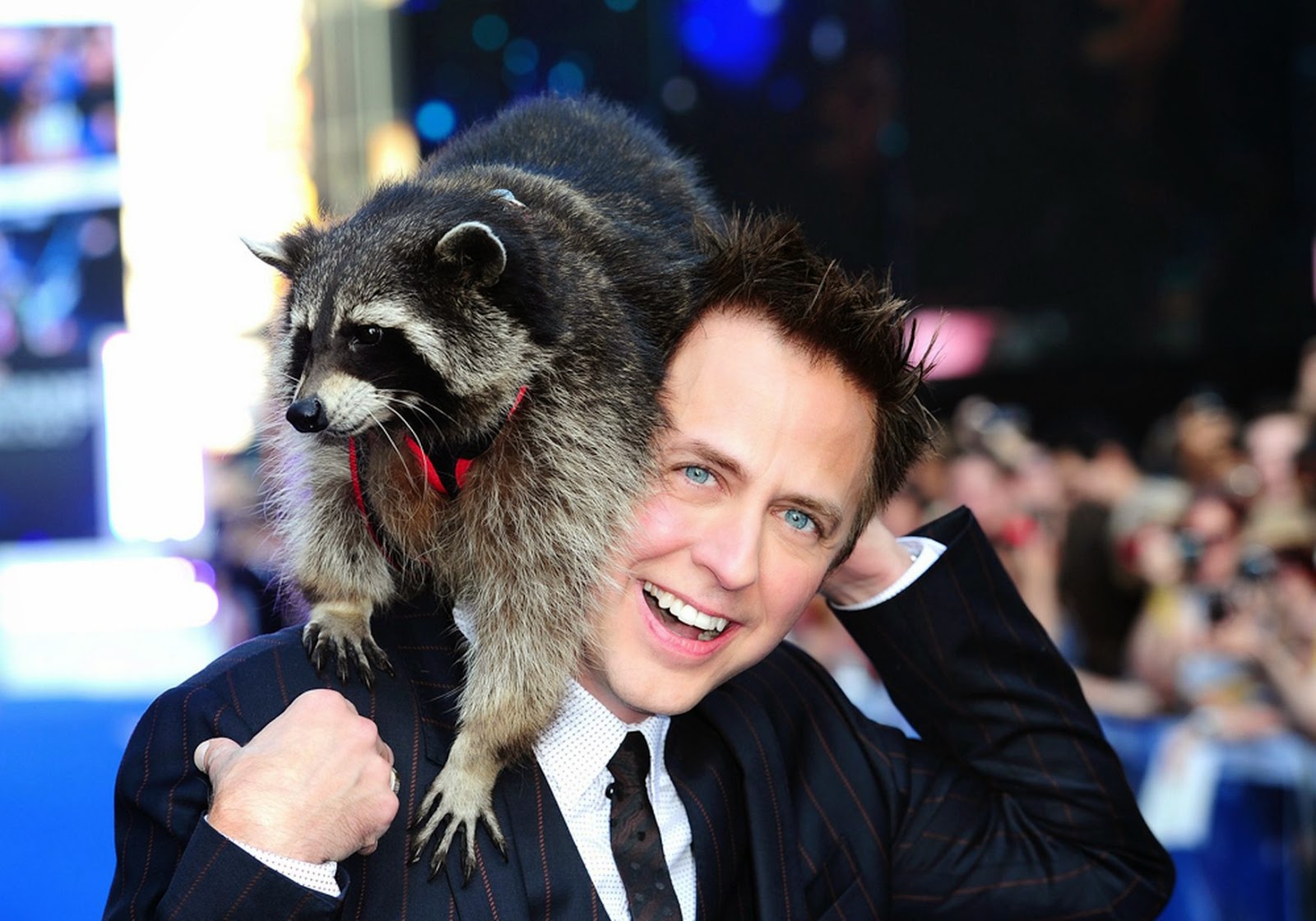 Rocket captained the ship Rack’n’Ruin. His first mate aboard was Wal Russ, the talking walrus.

8) He Is A Super Raccoon Modified By Robots 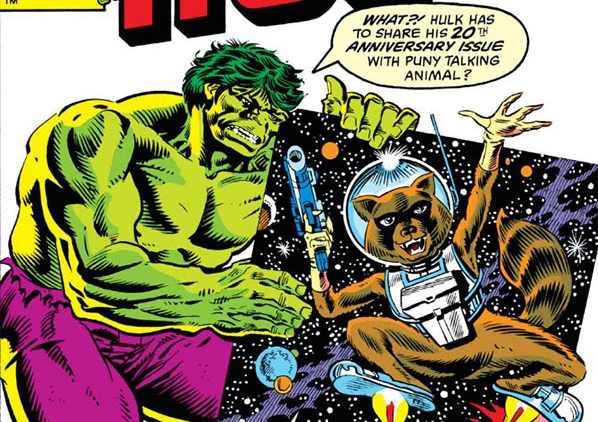 Rocket teamed up with the Incredible Hulk to overthrow Judson Jakes, a devious mole.

10) Rocket Is A Casanova

In the comic books, Rocket has quite the reputation with the ladies, all things considered. For a talking raccoon, he manages to talk a lot of women into his bed.

10 Surprising Facts About Groot Every GOTG Fan Should Know