Jeremy Clarkson, James May and Richard Hammond drag race on their show ‘The Grand Tour’ with a Lamborghini Aventador, Honda NSX, and an electric hypercar Rimac concept one. Interestingly enough they named it "a race of the Past, Present and the Future". 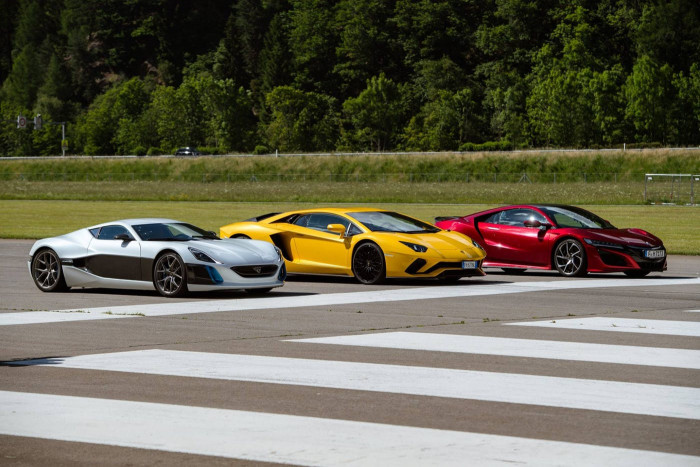 The episode was basically based around the idea that cars which run on the fossils belong to the past; that is Lamborghini Aventador and the cars which use a combination of fossils which is Honda NSX and electric power are from present and the electric cars are from the future which is Rimac Concept One.

This Is How Rimac Humiliates The Present And The Past

The Hypercar Rimac is a silent beast, this car is like no other in the race it completely runs on electric motors and generates around 1224 Hp which helps it achieve insane speeds up to 355 Km/h. The car is unbelievably fast for drag races because it goes 0-100 KM/H in 2.5 seconds.

The Power Rimac Concept One Has

Rimac is not just fast but it is efficient also, with a reach of up to 350 Km the car is spectacularly efficient and environment-friendly. Take a look at the power which is packed under the hood of this car-

The Power Honda Acura NSX Has 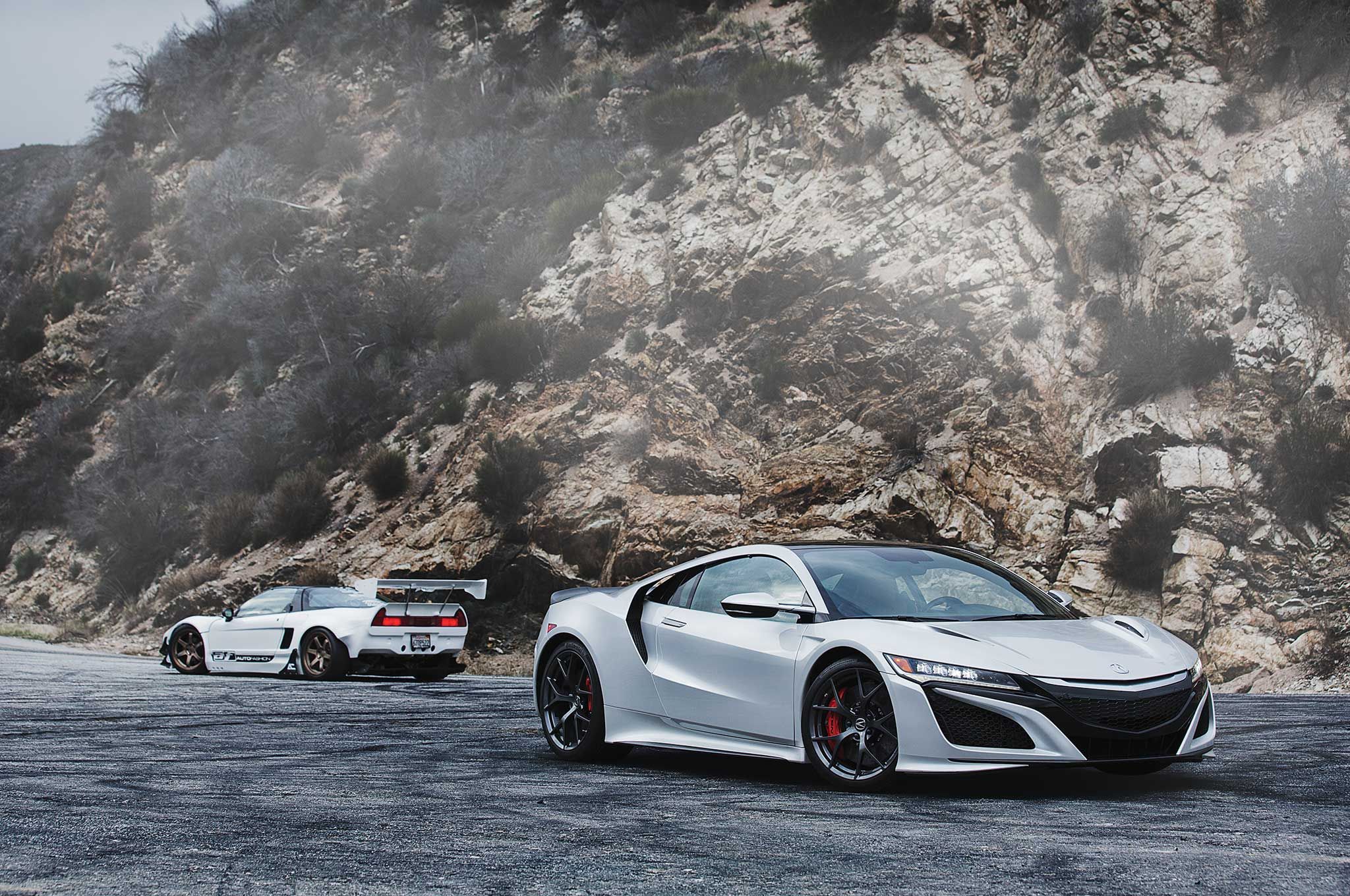 To represent the present Honda Acura NSX Came bringing the middle ground of past and the future that is the hybrid cars which combine the fuels of the past and the future. As one can see in the race Hybrid just fails to catch up to the Aventador from the past, let alone the Rimac of the future.

The Power Lamborghini Aventador Has 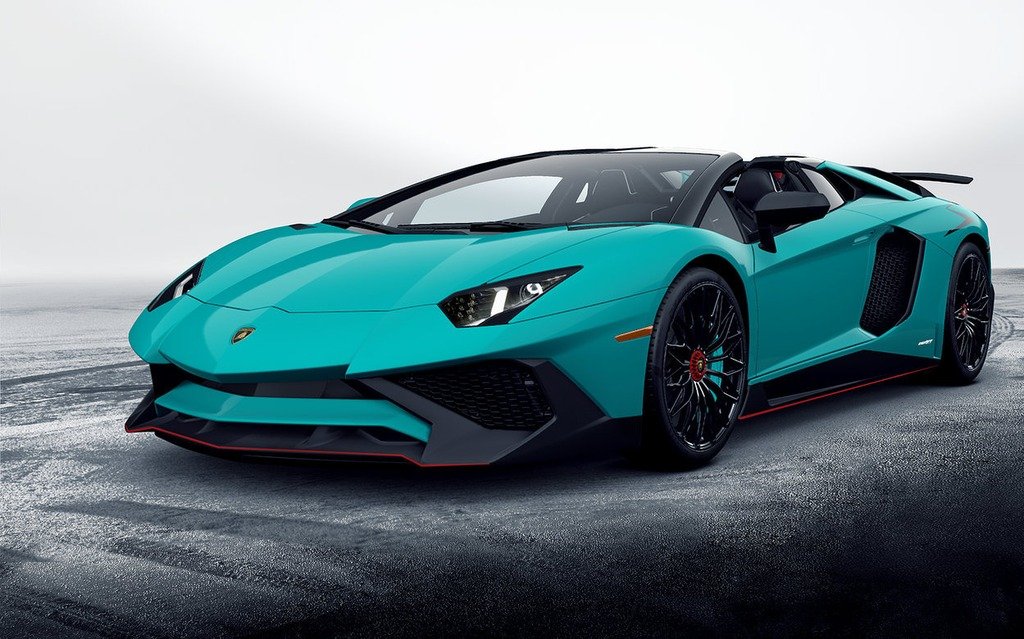 The Aventador is a beast which comes equipped with a massive and loud engine. Nobody would see this car losing to an electric car. Take a look at the power which is packed under the hood of this car-

The Electric cars are not what it used to be, people used to make fun of the Toyota Prius. Now Tesla and the Rimac has totally changed the game with their fastest electric cars that could beat any other fossil fueled car with ease.

10 Most Popular Rock Arts From Around The World