20+ Benefits & Reasons Why Caffeine Should Be Consumed Daily

Each day, billions of people consume caffeine in food products such as coffee, tea, chocolates, drinks and much more. But not many of us know its amazing benefits so let's have a look at them. 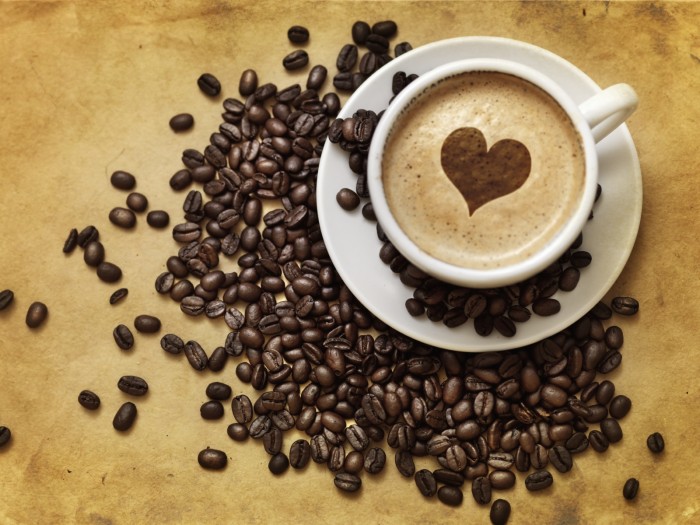 Caffeine is a natural substance found in a variety of products. It is generally taken by people to alleviate fatigue and to trigger enthusiasm during long working hours. It is taken by people on daily basis to increase concentration and focus.

There are lots of products which have caffeine as the main ingredient. Consumption of caffeine in little amounts is beneficial but if we take it in higher dose then it becomes dangerous for our health. 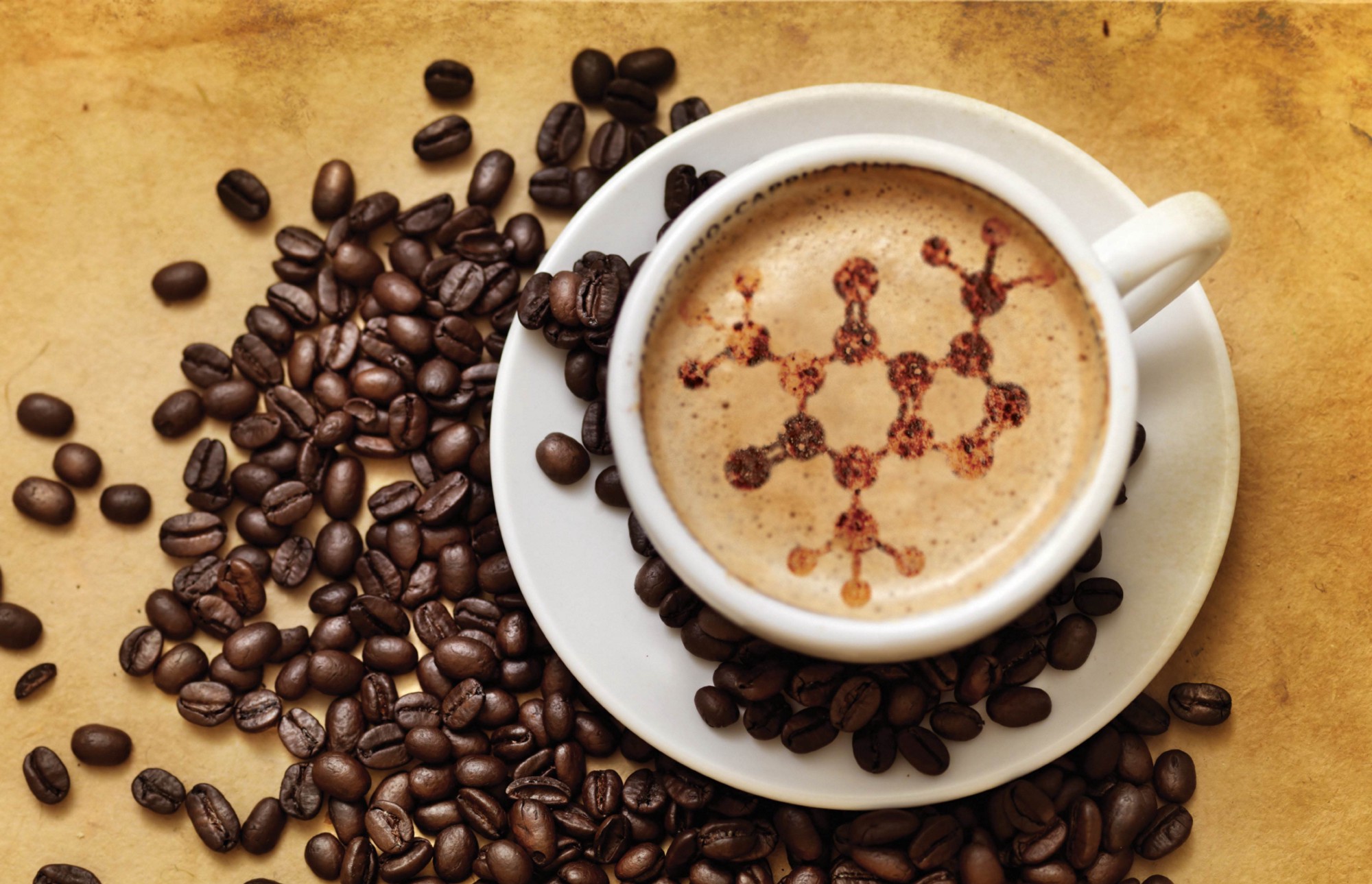 An intake of just 400 milligrams of caffeine is recommended to be safe but if a person takes more than that then he or she may have side effects and other health consequences.

Here are 20+ benefits and reasons for taking the Caffeine products daily :

1) Protects The Liver And Colon 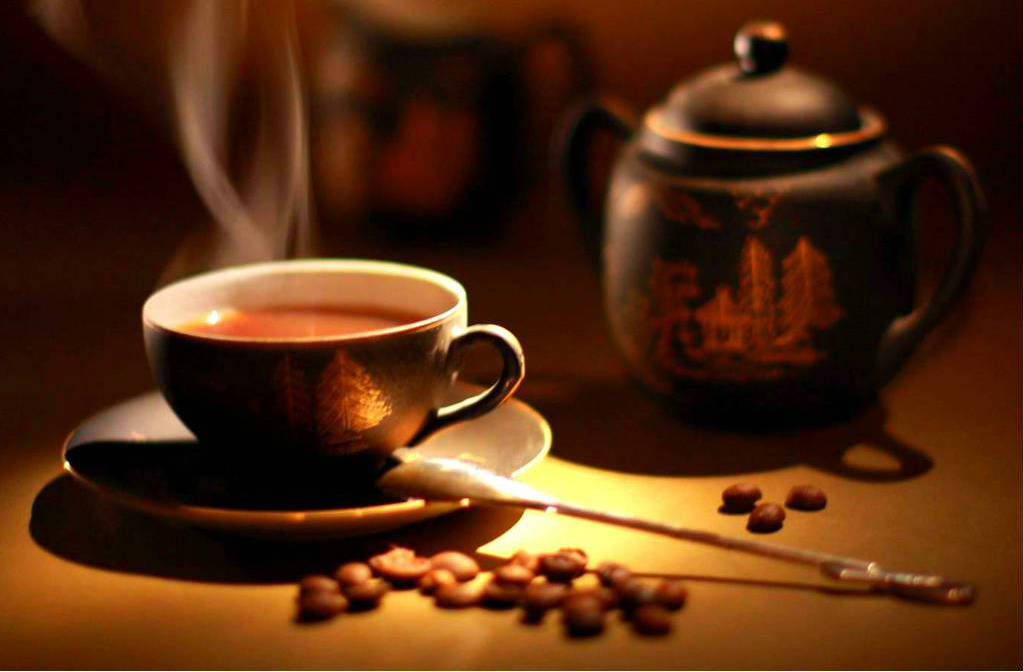 Caffeine enemas can help us build colon for endoscopy and colonoscopy. Although, there are people who claim that intake of these caffeine enemas can increase the level of antioxidant which helps in detoxification in the liver.

The consumption of coffee helps in decreasing the rate of cirrhosis and reduces the risk of Hepatitis C. 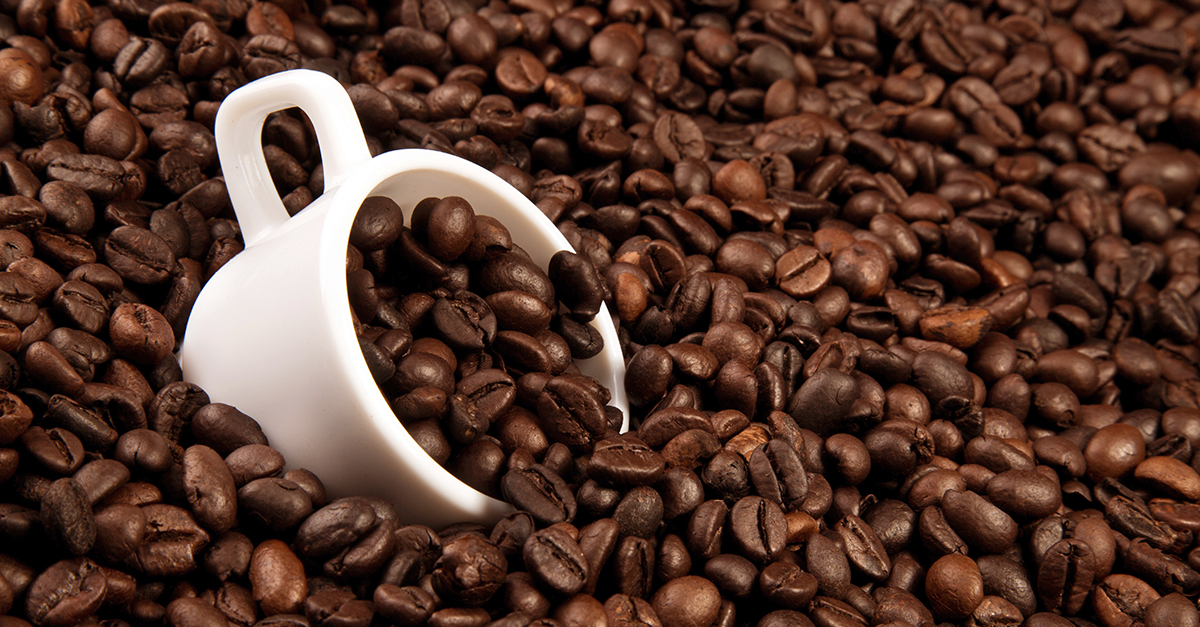 Drinking coffee and other caffeinated products can increase the lifespan of an individual especially women. It decreases risk of premature death.

Thus intake of these products can be beneficial for humans. According to a study, it has been found that coffee can help decrease the deaths by 30%. Caffeine products help in reducing 40% of the suicide risk among people. 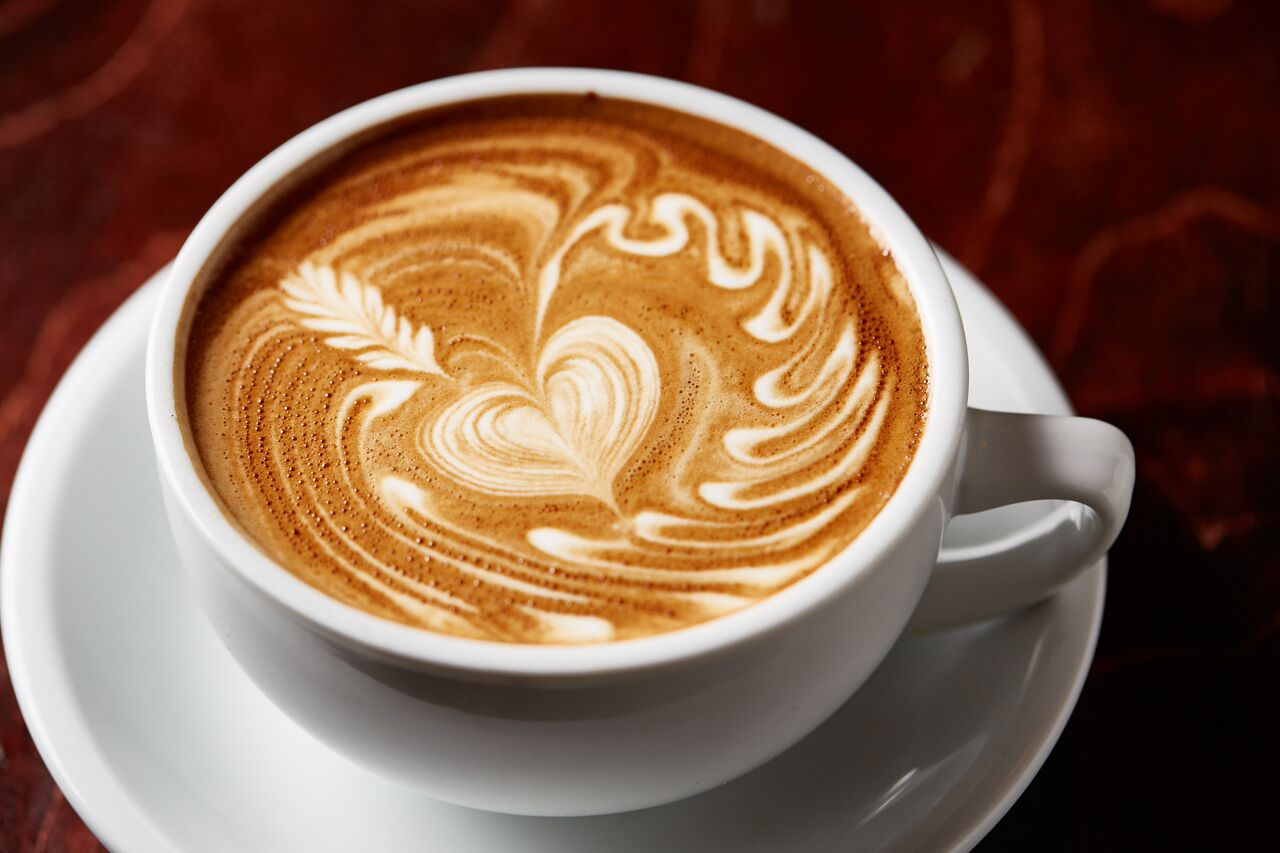 If a person drinks 3-4 cups of coffee daily, then it will help him or her in reducing the risk of liver cancer as well as colorectal cancer by 64% and 38% respectively. Thus intake of coffee can be advantageous for us all. 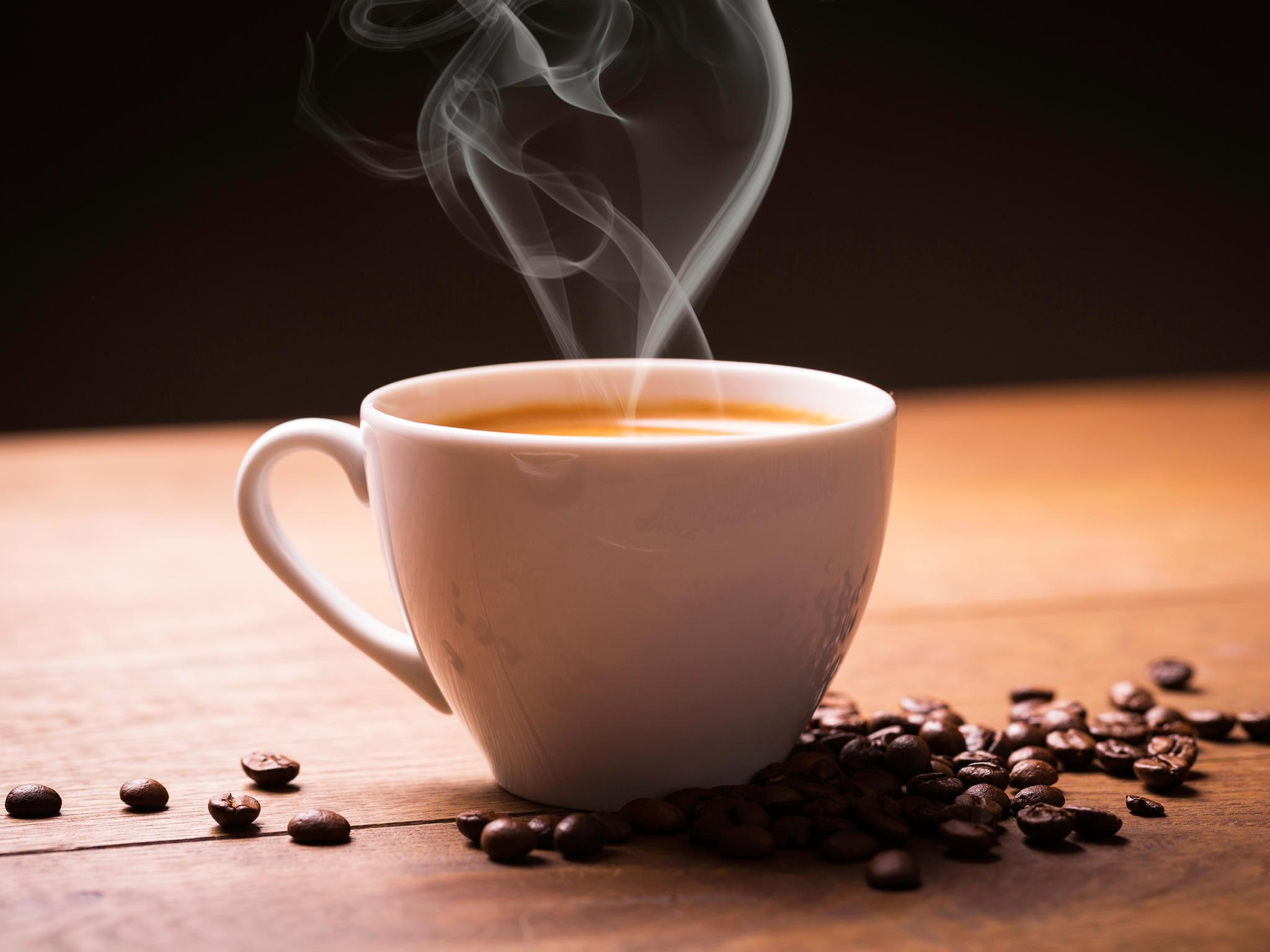 In a study, it was found that drinking 3-4 cups of coffee decreases the possibility of basal cell carcinoma in women by 21% and in men by 10%. 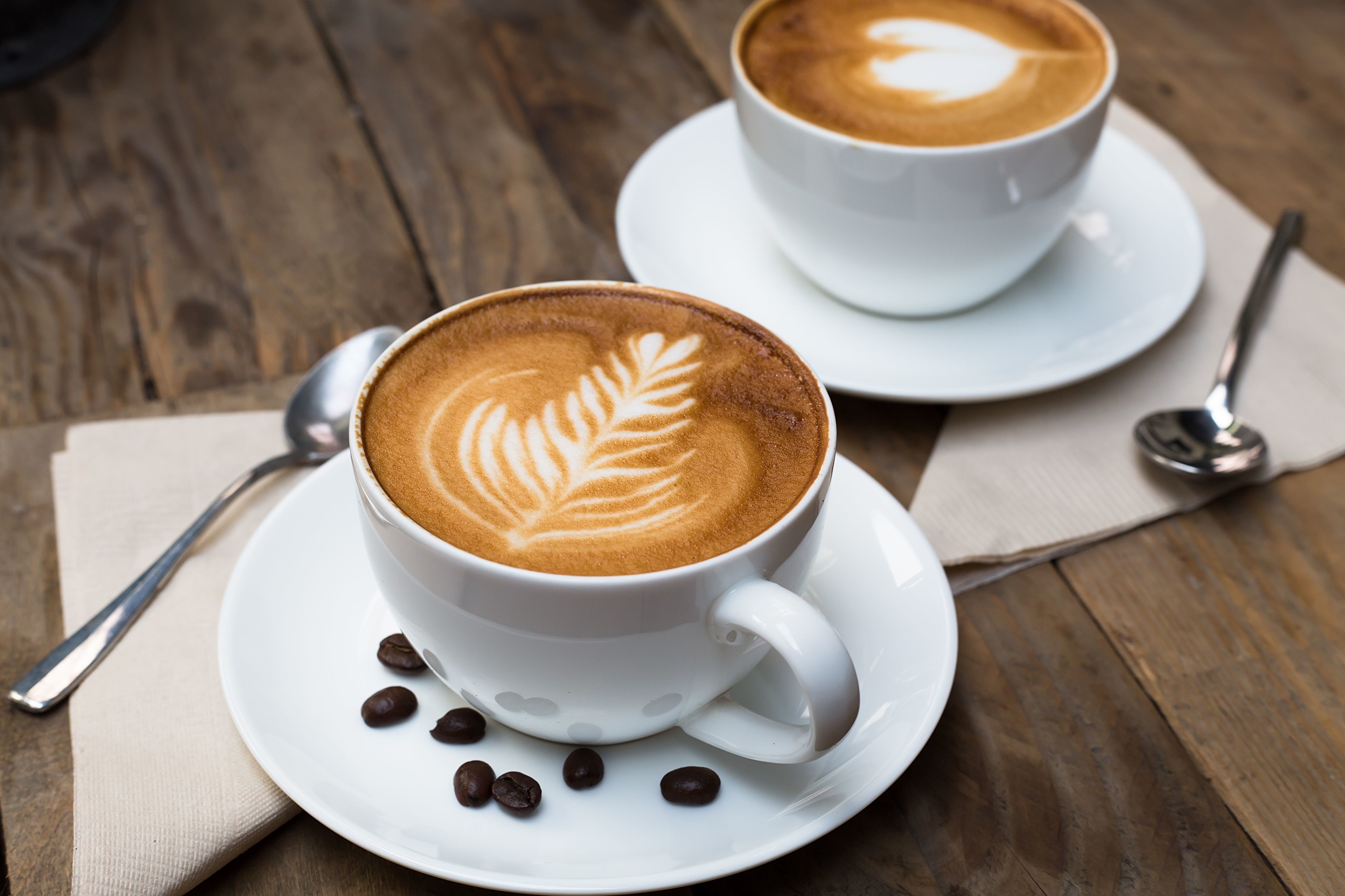 Drinking a cup of coffee regularly will help in reducing the risk of developing gout in men by 47% and in women by 50%. Therefore, intake of coffee and other products is a boon for both men and women. 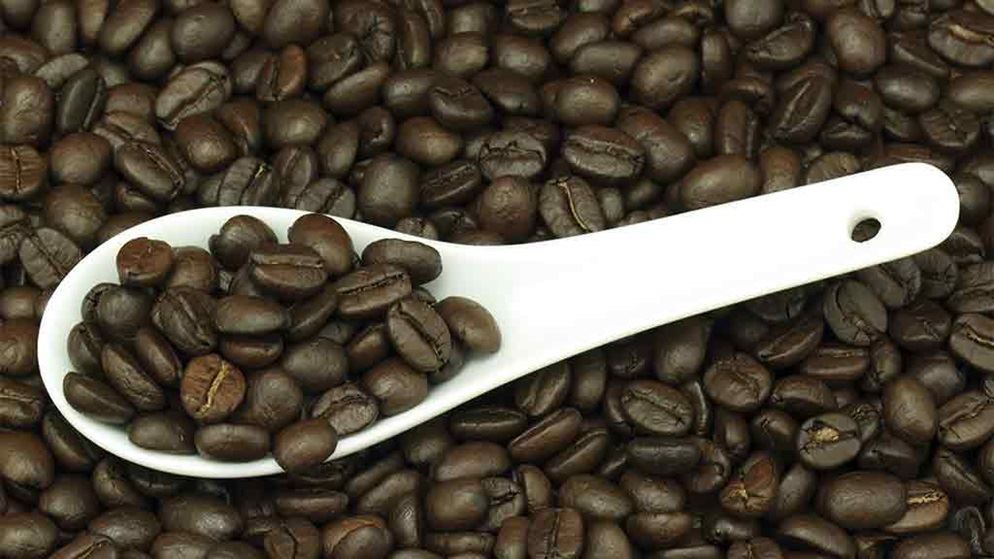 Consuming 3 cups of coffee for days will definitely be beneficial for you as this may increase the activity of gut bacteria which is good for your health. Therefore, drink three cups of coffee daily. 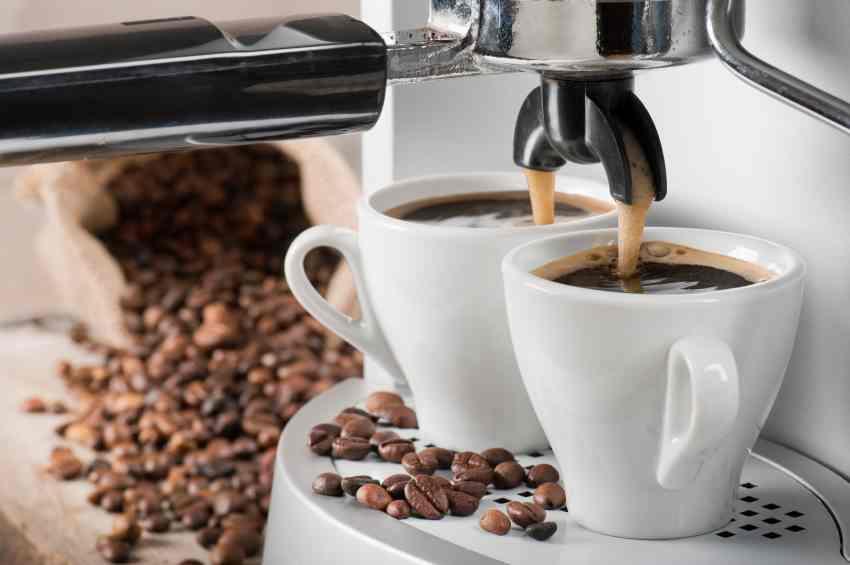 According to some researchers, people who drink coffee have less possibility of developing multiple sclerosis. 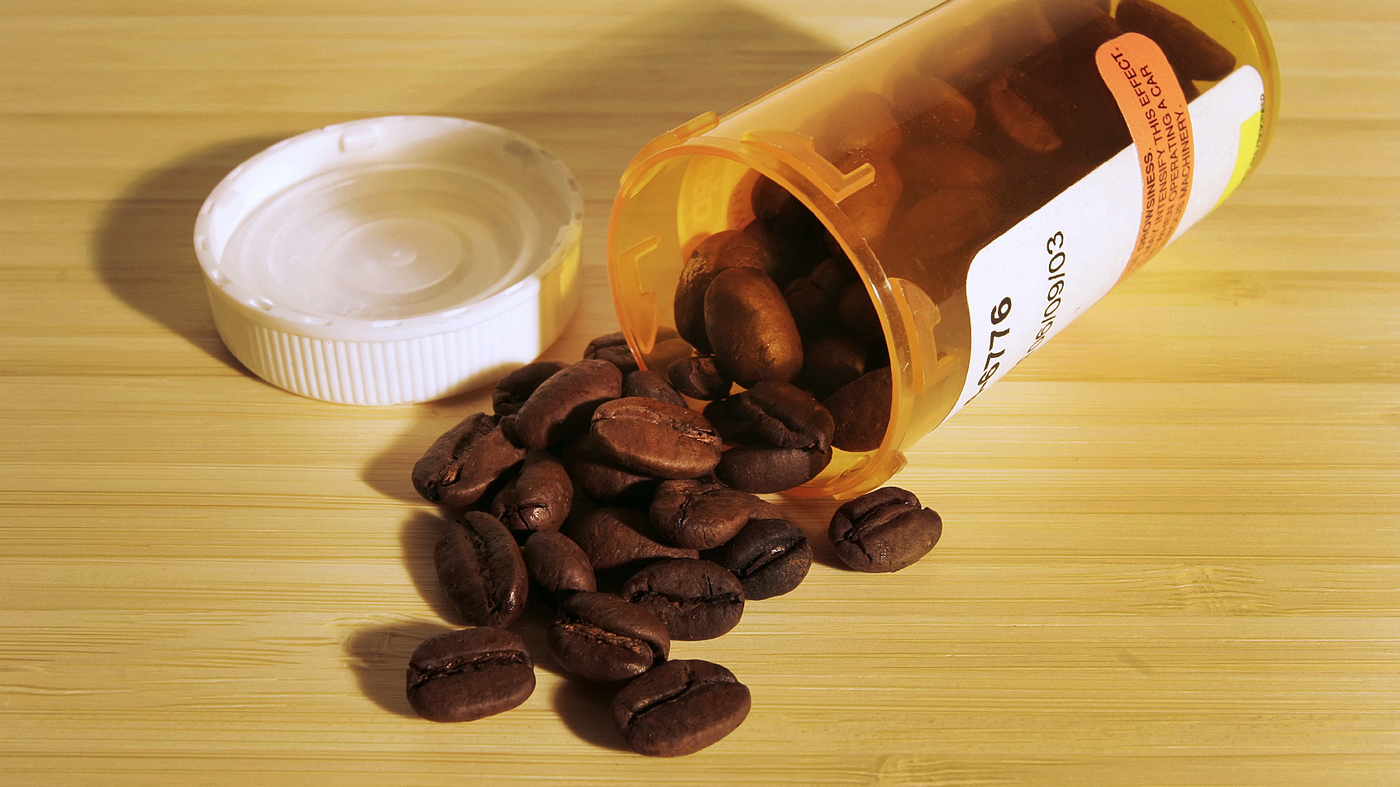 Caffeine has the ability to block the adenosine and activates other signaling molecules of the brain such as dopamine and norepinephrine.

These brain molecules help in elevating mood, lowering the risk of depression and increasing the brain function activities such as short-term recall, fast reaction time, alertness, and others.

Caffeine products help in preventing weight gain. Although, there is no proper evidence of this but it does help in curbing the cravings and burning calories. Caffeine can simulate the thermogenesis, a method which can help in producing heat and energy from the digested foods. 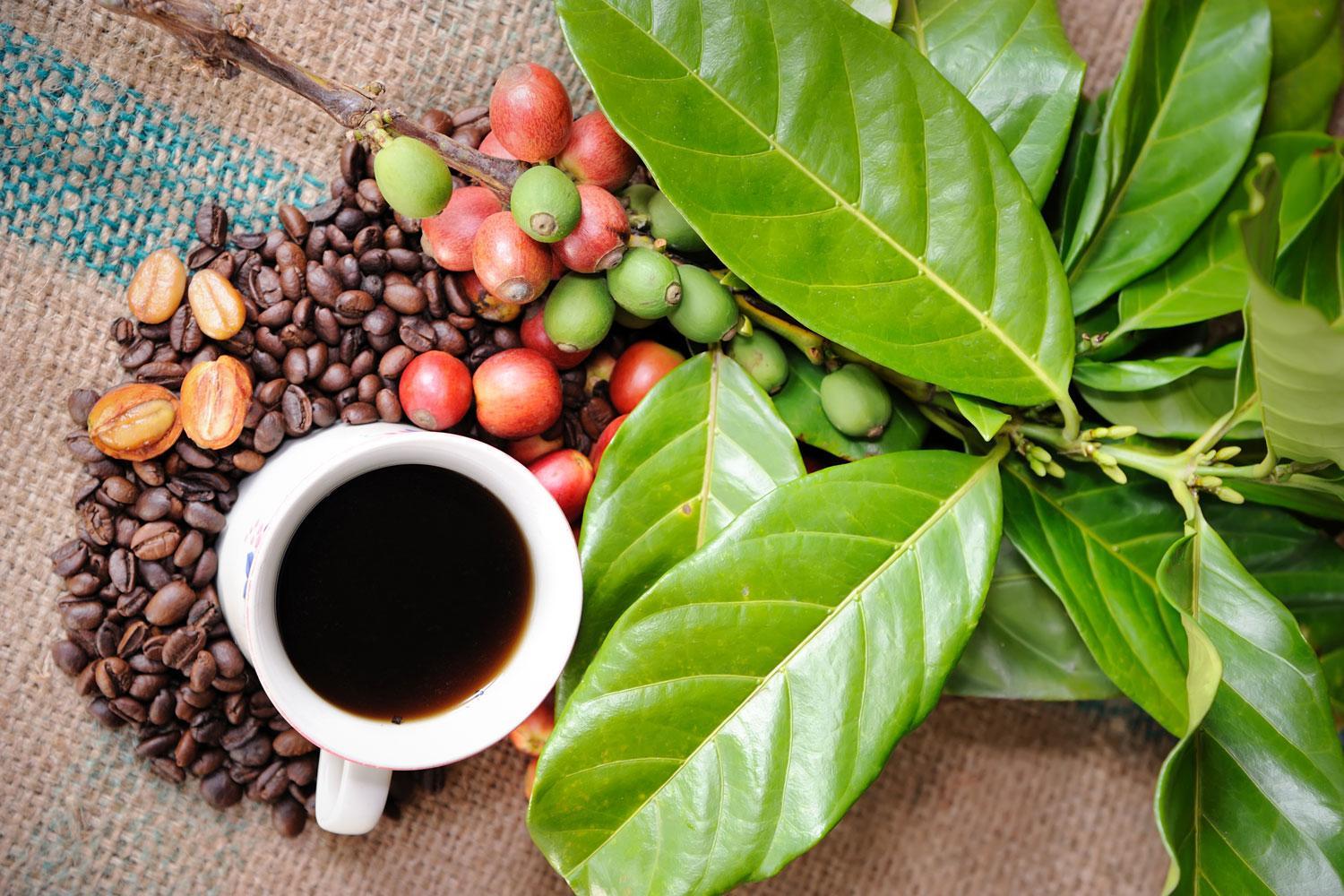 It has been observed that the caffeinated products help in reducing the risk of heart disease in men and women by 16-18% only if a person drinks coffee on daily basis between one to four cups. Therefore, coffee seems to be good for the heart. 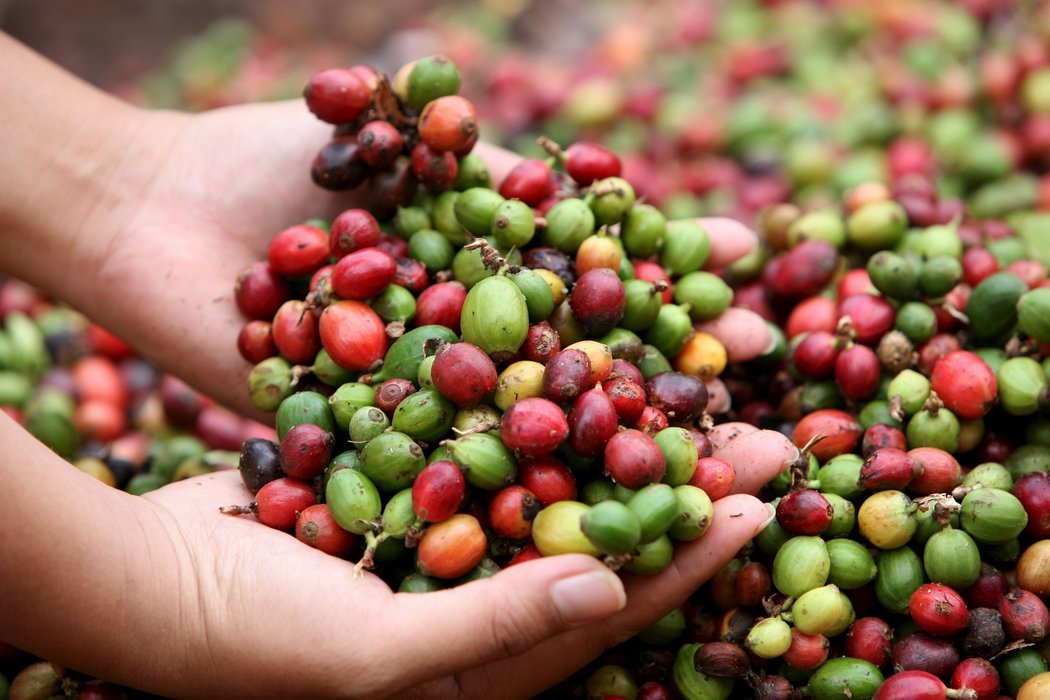 Caffeine is used in prevention and treatment of bronchopulmonary dysplasia (BPD) that is commonly seen in premature babies. It is very beneficial for health problems found in infants. 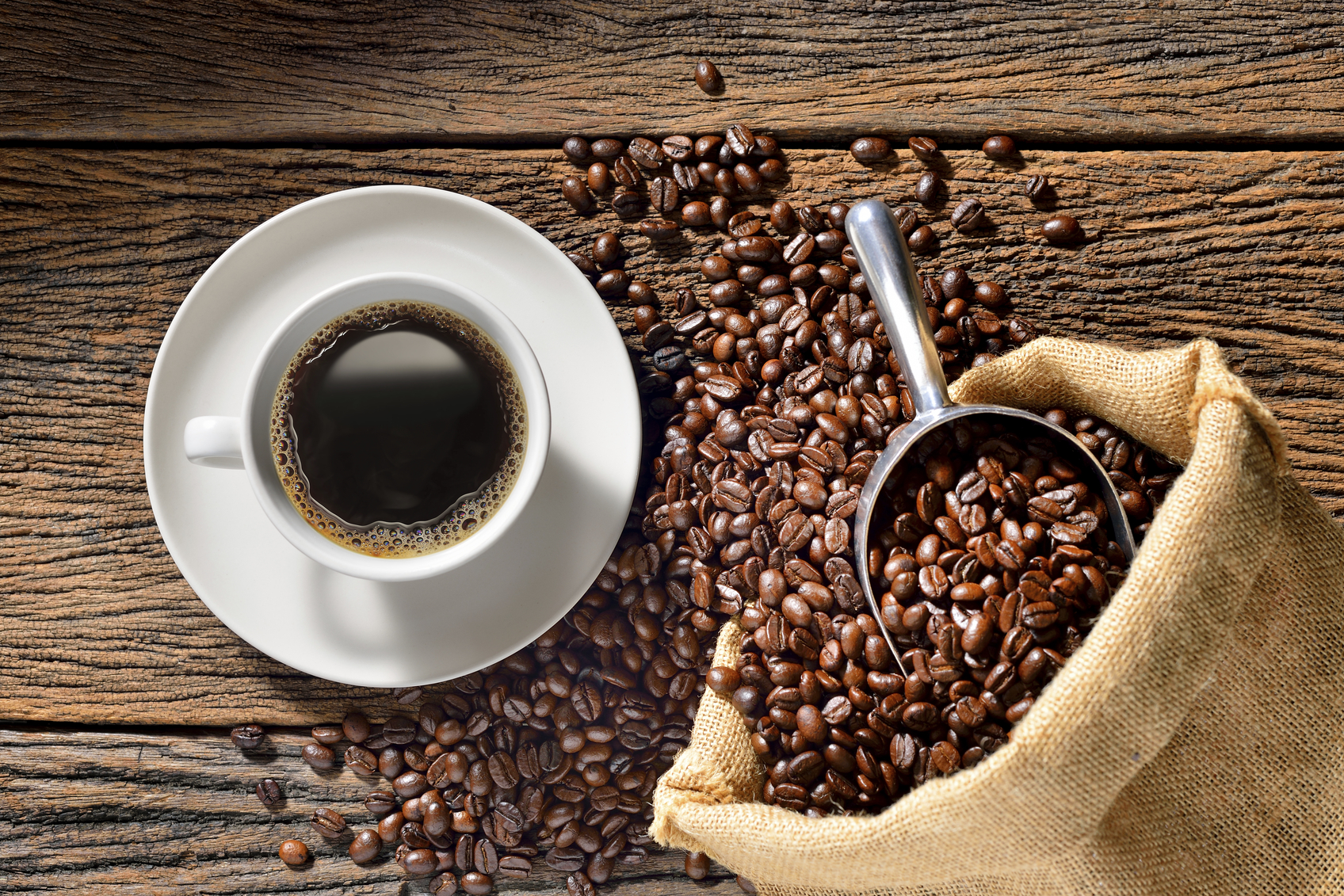 It was found out in a study that the participants who increased the intake of coffee by more than one cup have a lower risk of developing type 2 diabetes than the person who lowers it & consumes it once in a week or a month. Another interesting fact is that even the decaffeinated coffee can help in reducing the risk of diabetes. 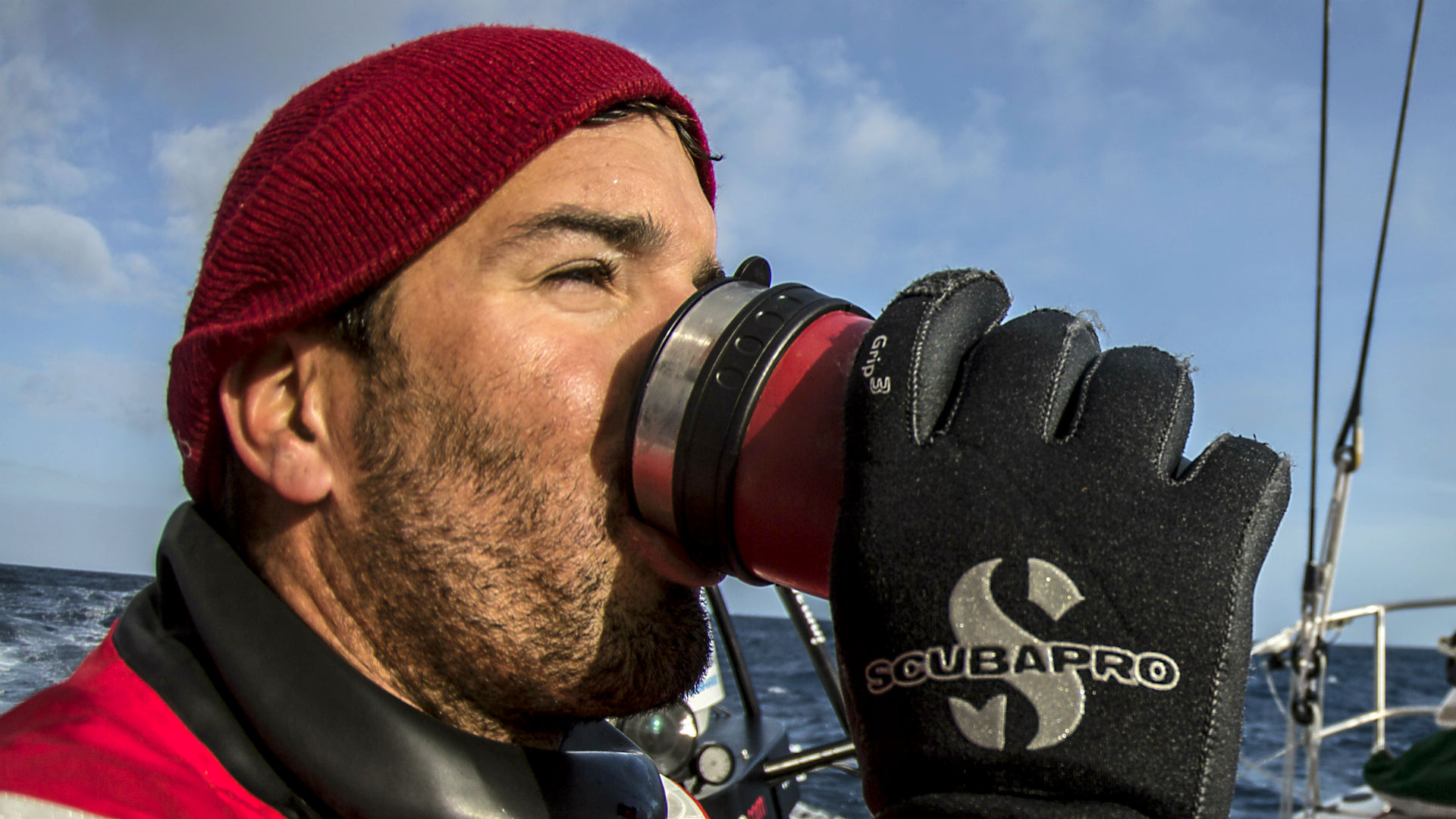 Caffeine products increase the physical stamina of a person and makes one more active. Thus, it helps in increasing the performance of athletics. 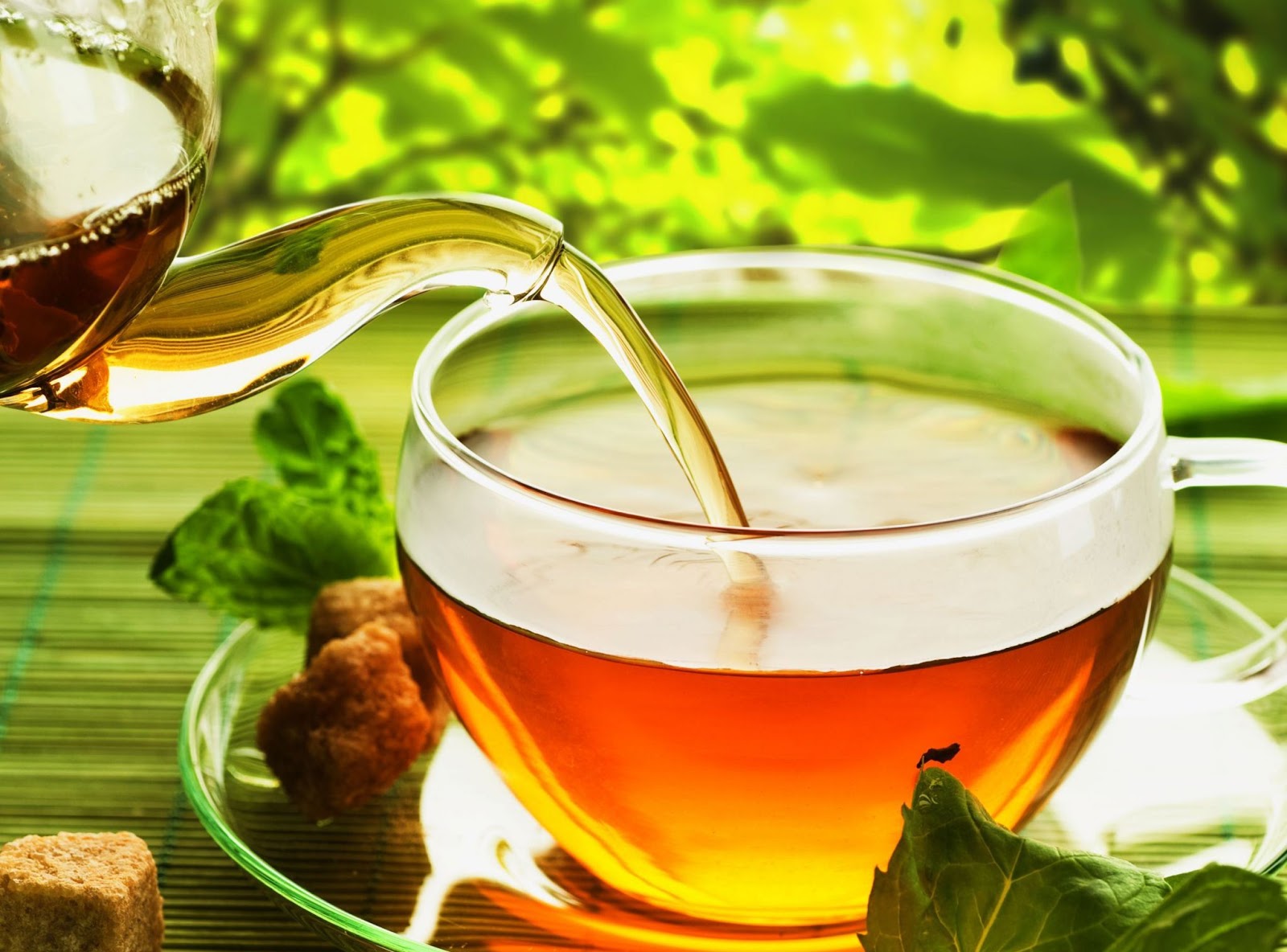 According to the European food safety authority, it has intake of only 75 milligrams of caffeine can make the person more alert and attentive. Thus, it can be recommended to people who want to increase their mental alertness and improve reasoning when they experience fatigue and tiredness. 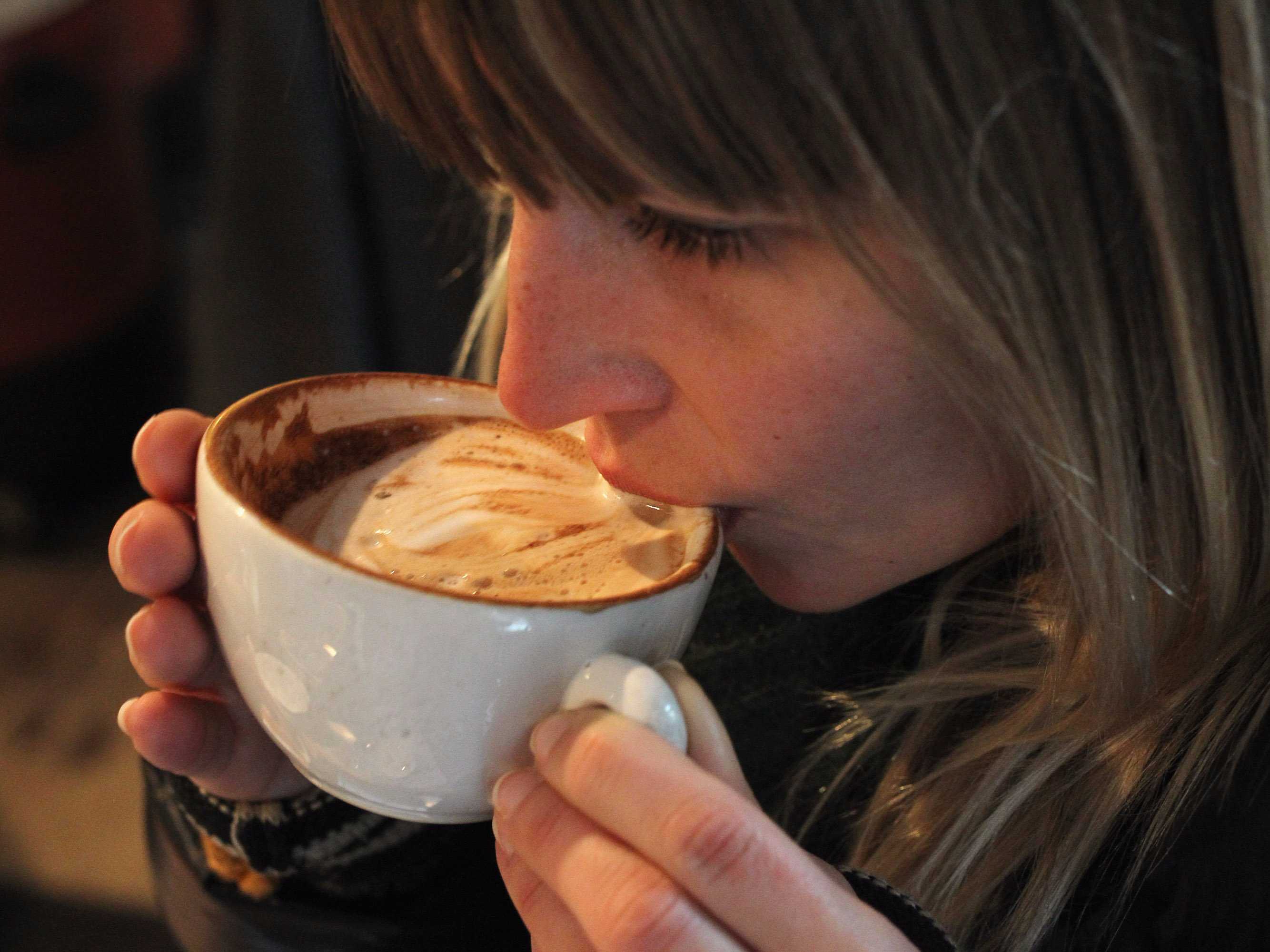 In a study, it was found out that the people who drink coffee and other caffeinated products have a lower risk of getting oral cancer than those who do not consume coffee at all. 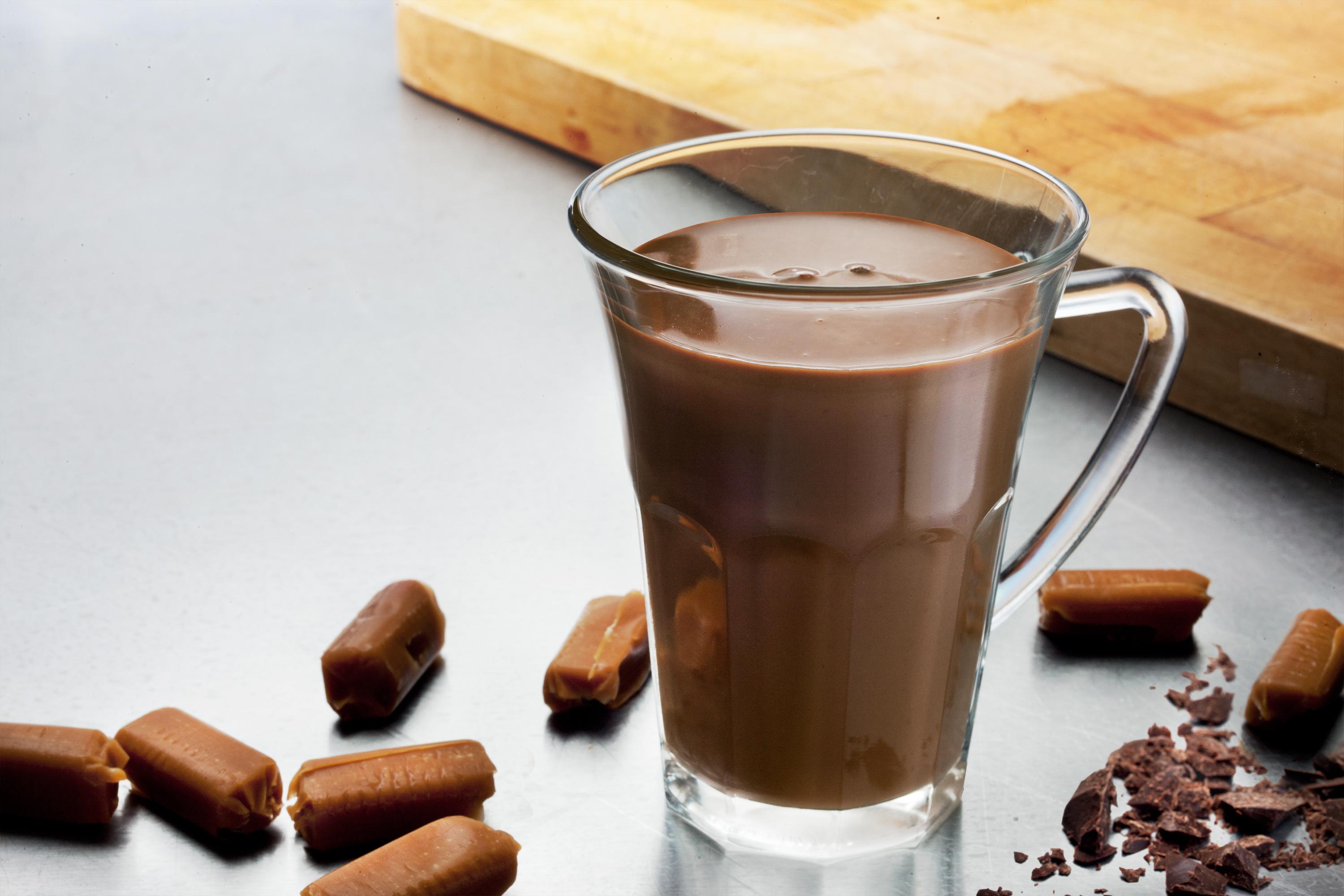 A person who takes caffeine in large amounts has a reduced risk of developing kidney stones. 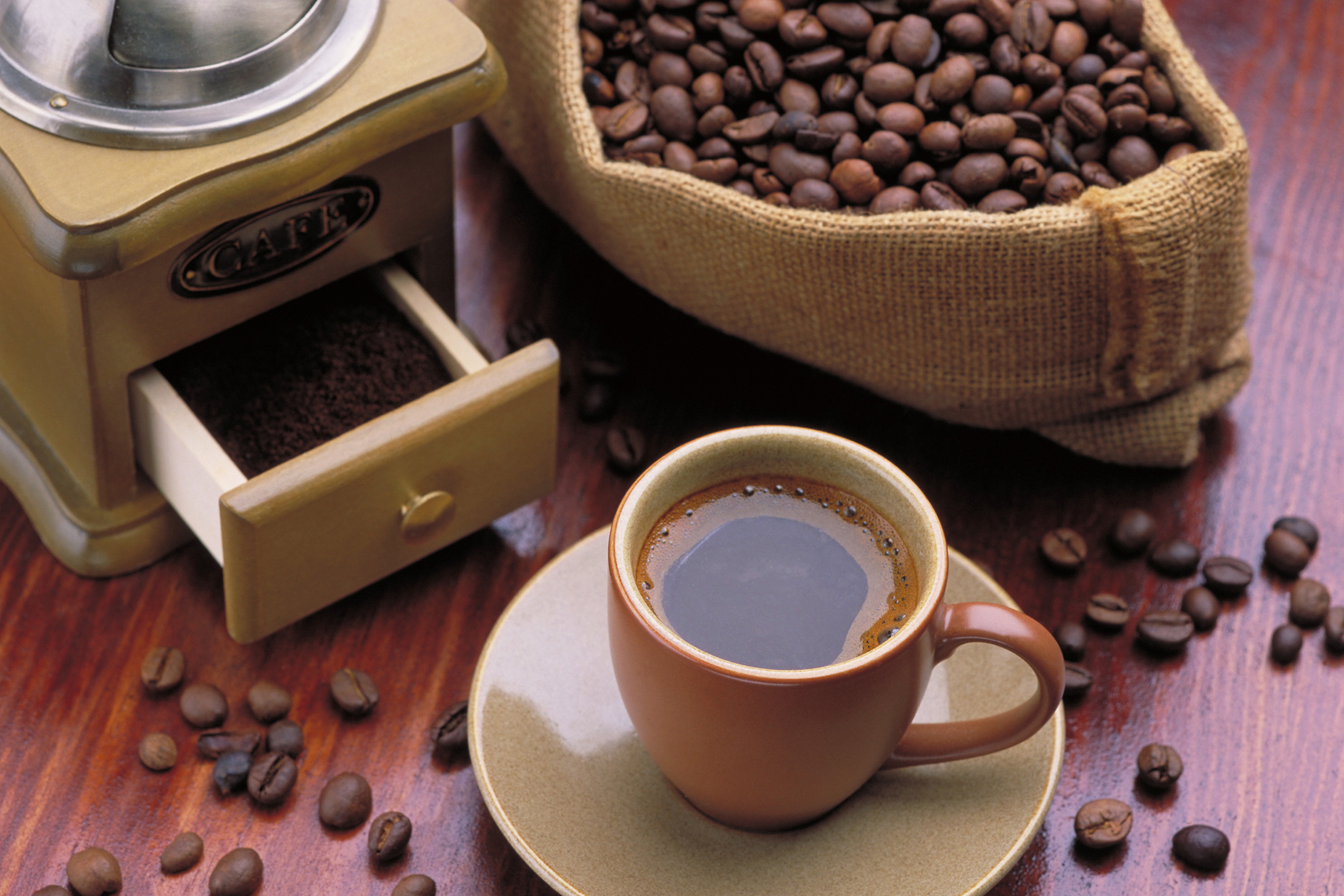 A research from Maryland school of medicine found that consumption of caffeine can help protect the lens against damage and that could lead to cataract in elderly people. 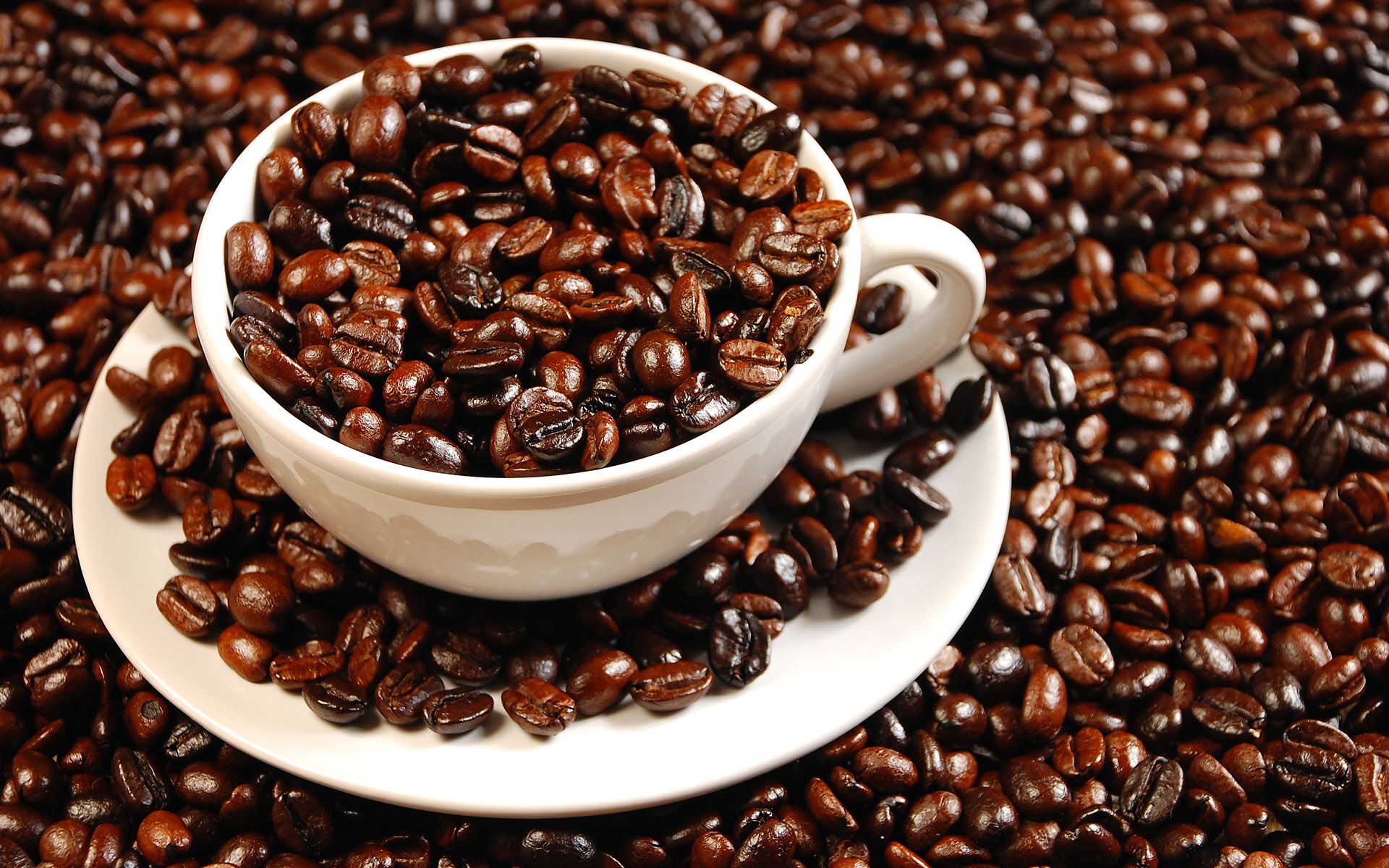 Consumption of caffeine can help in preventing eye disorders such as blepharospasm. This condition is a result of the abnormal brain causing a person to blink constantly and later on makes them blind. 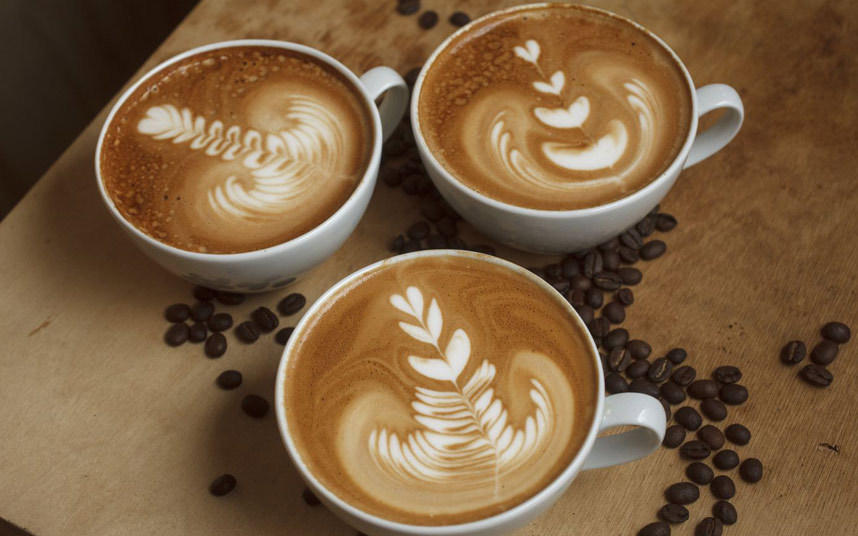 According to the Johns Hopkins University, a dose of caffeine after the session can help in remembering things for long period of time. 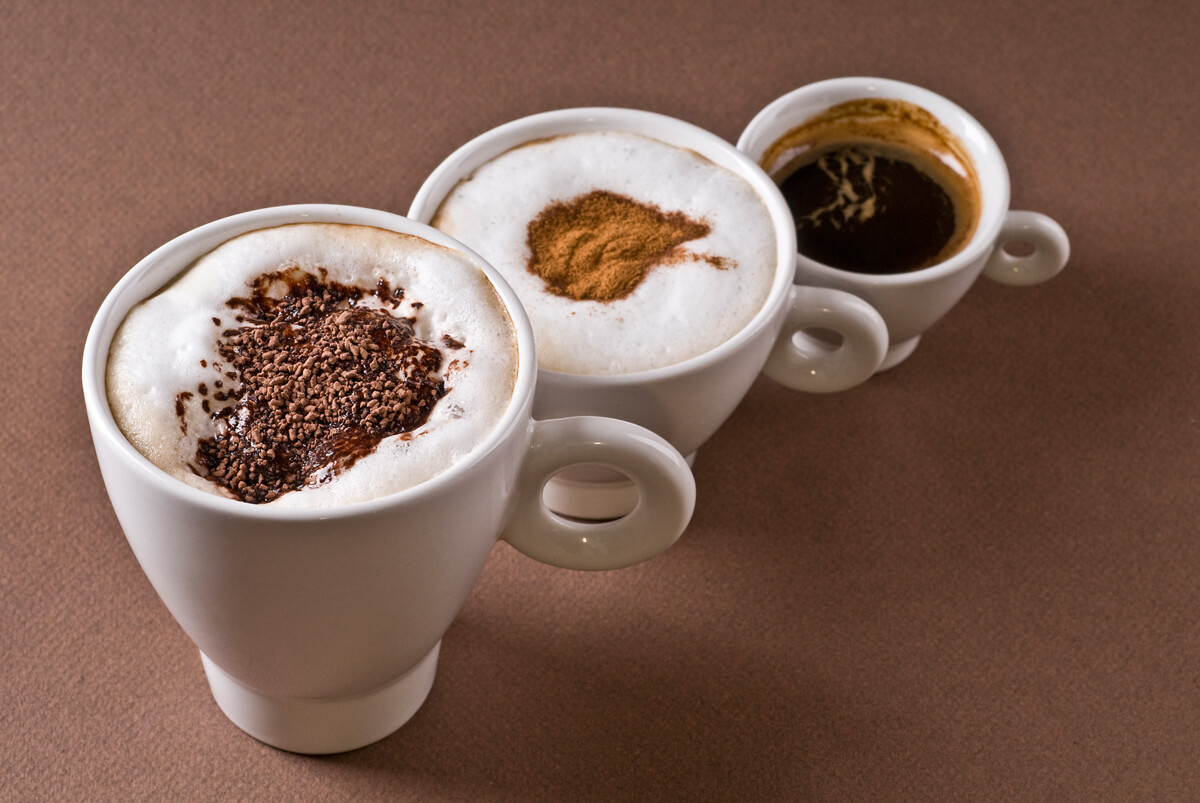 Caffeine decreases the risk of cognitive decline in diseases like Alzheimer’s and Parkinson’s. Thus, caffeine should be taken daily. 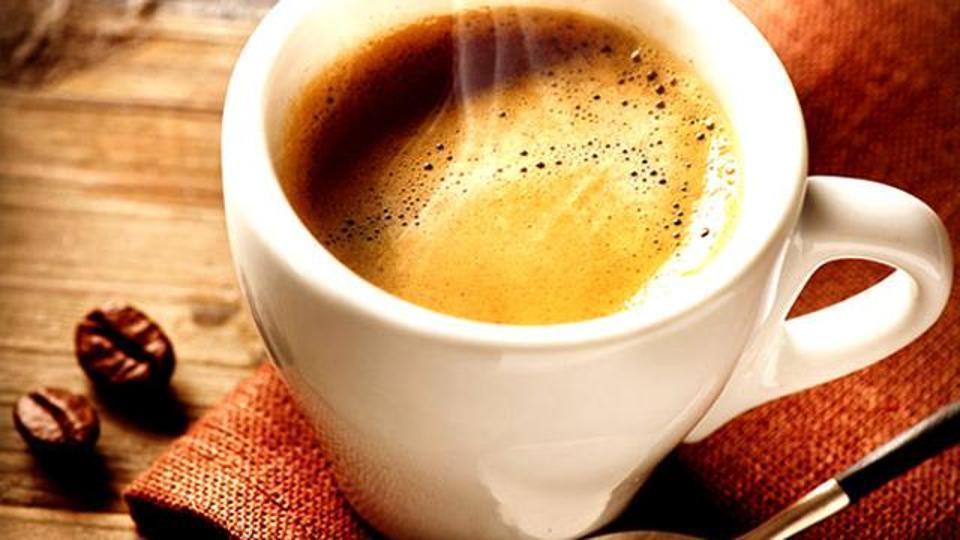 It has been known from a research that all the women who consume caffeine daily are at a lower risk of experiencing strokes than those who do not consume it.

So after reading this, you might be feeling caffeinated isn't it? Then Have a cup of small pleasure in the form of coffee.

10 Reasons Caffeine Should Be A Prescription Drug 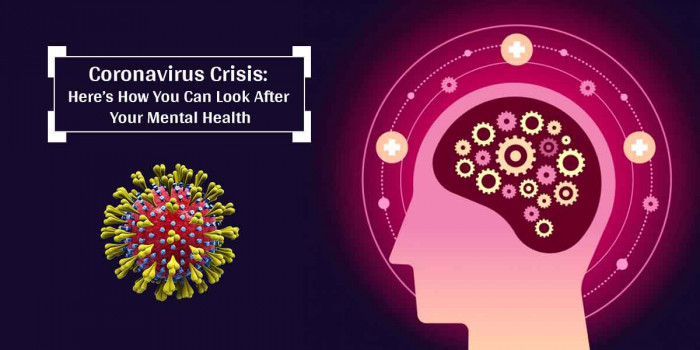