10 Facts To Know About Chocolate’s History Before Chocolate Day

Like most of the things people consume chocolate without having a faintest idea about its rich history which you can trace as far back as the Mayan cultures. Here are 10 such historical facts about chocolates. 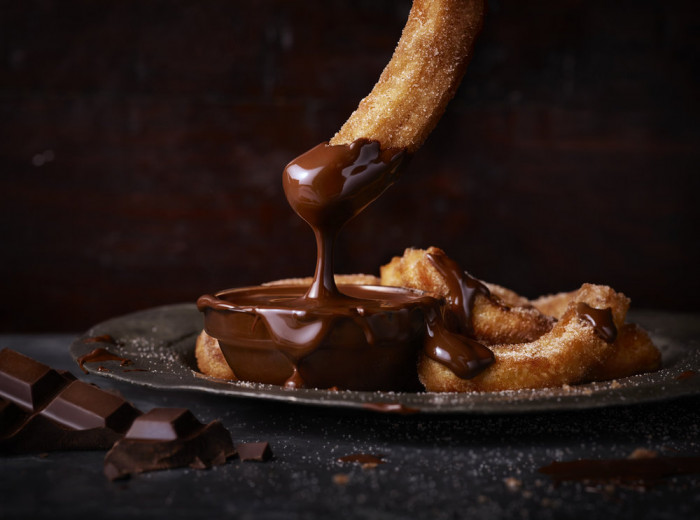 1) Olmec, Mayans And Aztec Also Considered It As An Aphrodisiac 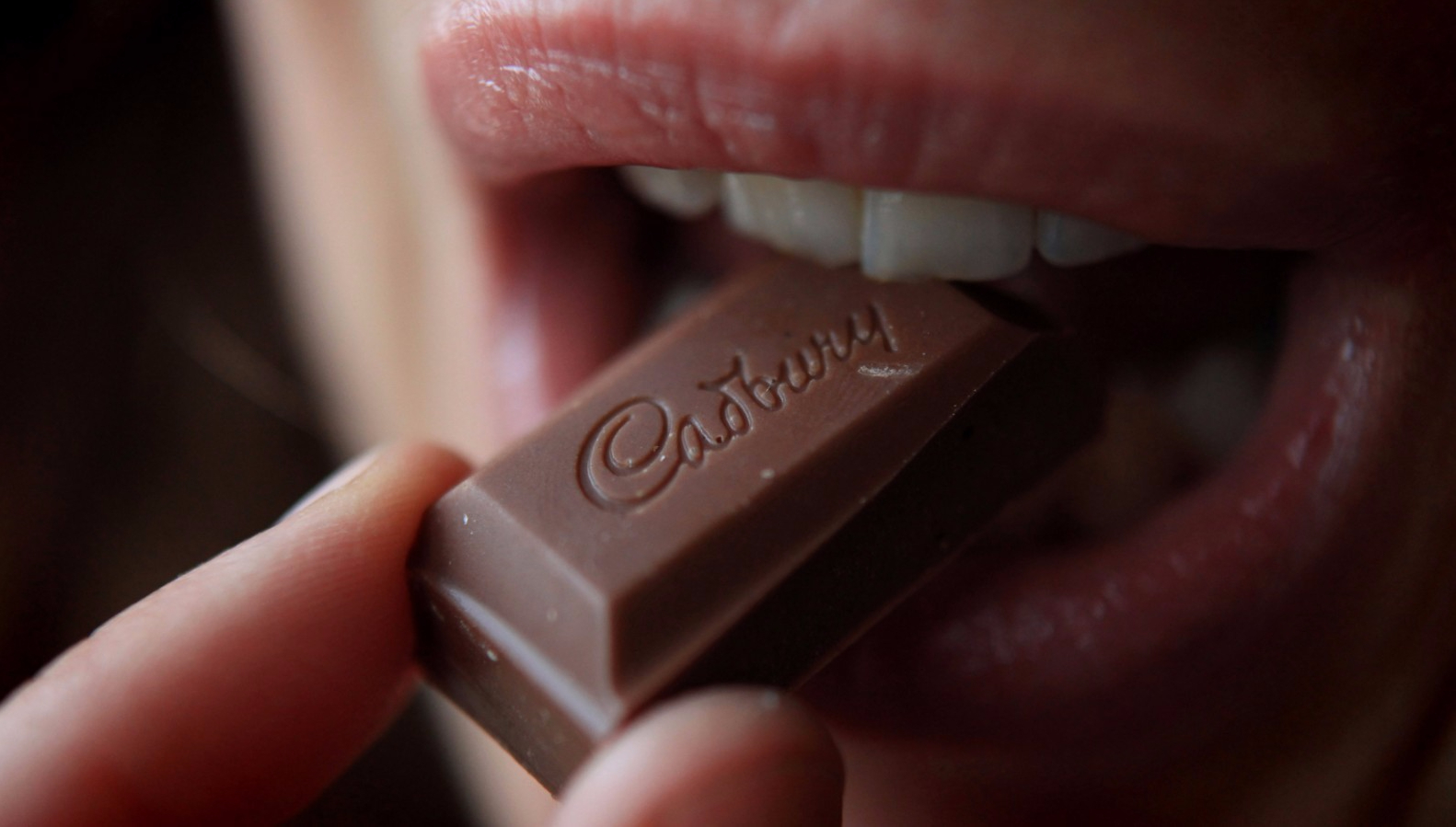 Olmec, Mayan and Aztec civilizations found chocolate to be an invigorating drink, mood enhancer and aphrodisiac, which led them to believe that it possessed mystical and spiritual qualities.

2) There Is A Chocolate God You Can Worship 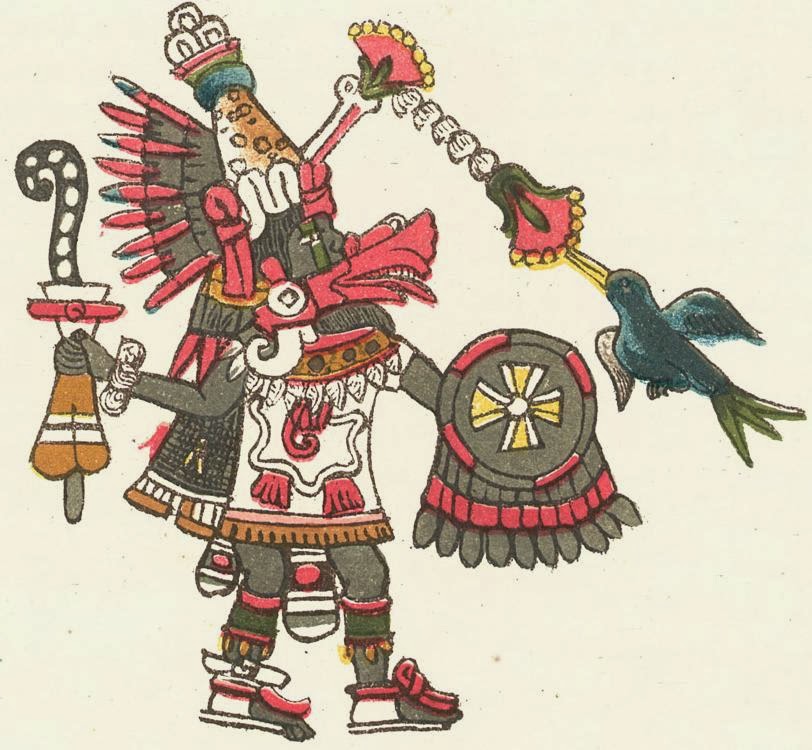 The Mayans worshipped a god of cacao and reserved chocolate for rulers, warriors, priests and nobles at sacred ceremonies.

3) Chocolate Was Used As A Currency For Trade 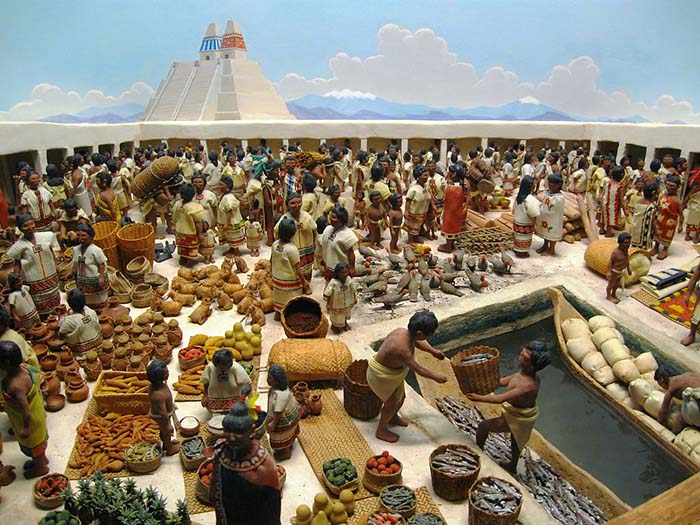 Cacao beans were the principle form of currency in the Aztec empire, which they kept in bags of 24000 beans. This was the standard weight called a carga. A rabbit was worth 10 beans and a slave 100 beans. Conquered people had to pay tributes in cacao beans.So the saying that money doesn't grow on trees wasn't always right! 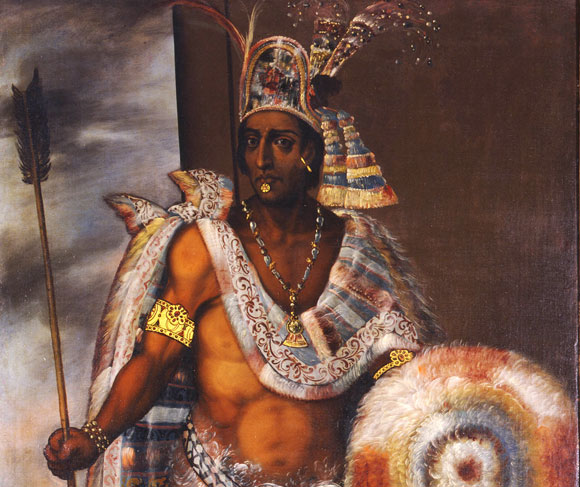 The 16th-century Aztec emperor Montezuma drank three gallons of chocolate a day to increase his libido. 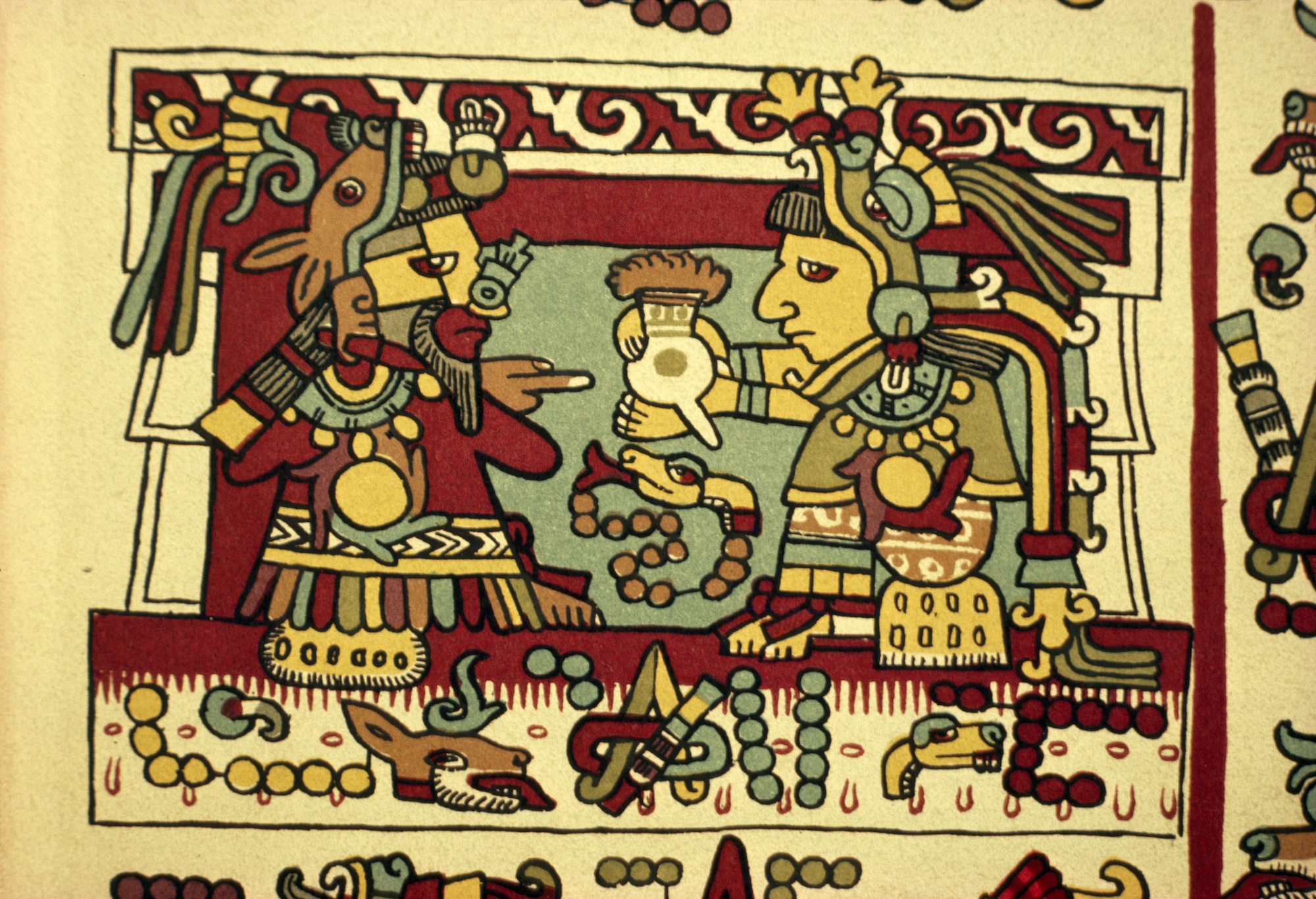 Chocolate may be the “food of the gods,” but for most of its 4,000-year history, it was actually consumed as a bitter beverage rather than as a sweet edible treat. 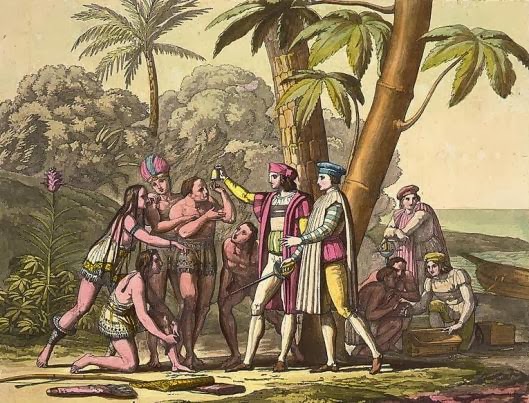 One story says Christopher Columbus discovered cacao beans after intercepting a trade ship on a journey to America and brought the beans back to Spain with him in 1502.

7) Europeans Were Responsible For The Sweet Version Of The Chocolate European palates weren’t satisfied with the traditional Aztec chocolate drink recipe. They made their own varieties of hot chocolate with cane sugar, cinnamon and other common spices and flavorings. 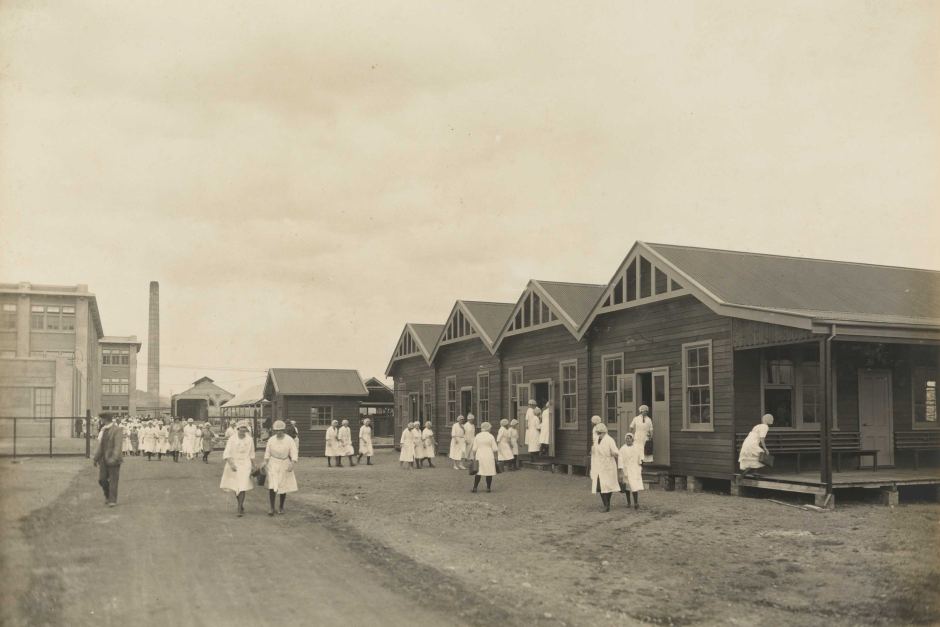 Chocolate arrived in Florida on a Spanish ship in 1641. It’s thought the first American chocolate house opened in Boston in 1682.

9) Chocolates Were Given As Payment To Soldiers During Revolutionary War 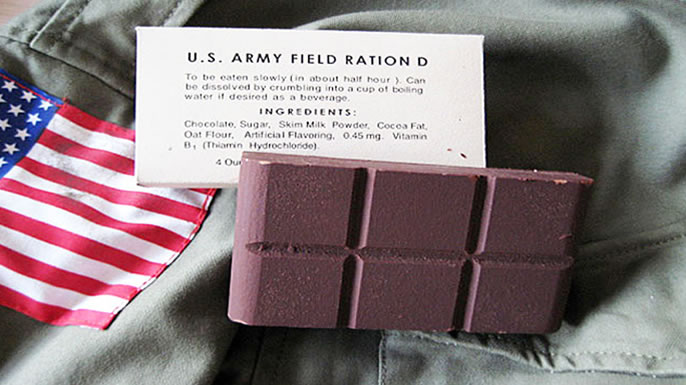 During the Revolutionary War, chocolate was provided to the military as rations and sometimes given to soldiers as payment instead of money. 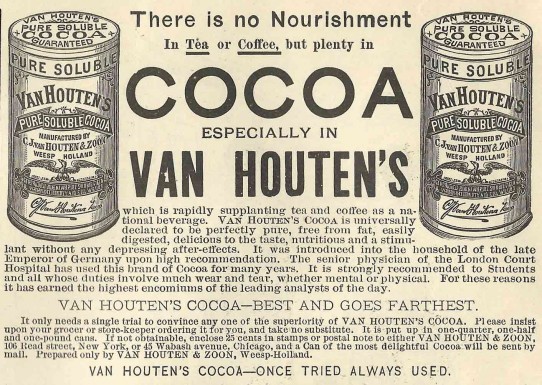 In 1828, Dutch chemist Coenraad Johannes Van Houten discovered a way to treat cacao beans with alkaline salts to make a powdered chocolate that was easier to mix with water.