You must not forget that what we today acknowledged as astronomy, mathematics, and philosophy are introduced by ancient Rome philosophers and learned persons. 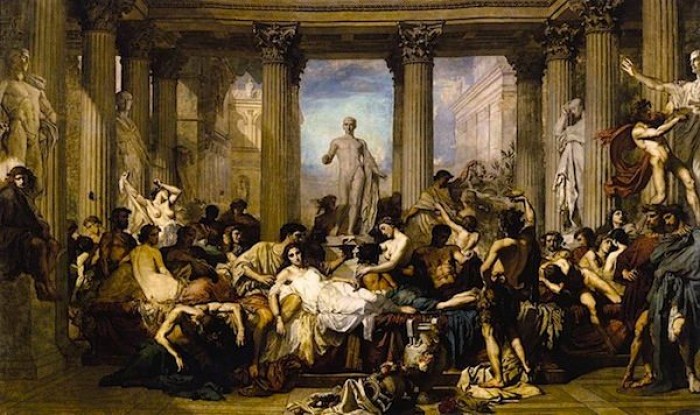 There’s no denying fact that Ancient Rome is one of the biggest civilization ever noted in the human history. You must have read or heard the talks about the Ancient Rome in movies, TV shows and in the documentary due to its alarming army and large empire. Lets’ get deep into the intriguing facts about Ancient Rome.

1) It Was Founded By Two Brothers – Romulus And Remus While the twin brothers Remus and Romulus were abandoned soon after their birth, they were discovered by the she-wolf on the banks of the river Tiber (the 3rd longest river in Italy). They both grew up to discover a city. But they had an argument who would rule the city, Remus was killed by his brother and the latter named the city after his name Rome (Romulus). (8.1)

2) Average Life Expectancy Of Romans Was Only 25-30 Years

Though this life expectancy is considered as to be uncertain, you can assume that the life expectancy of Romans was just 30 years. This average was calculated by the number of women who died just after giving the birth. If they all grown up to maturity period, they would live as long as humans in the western world. 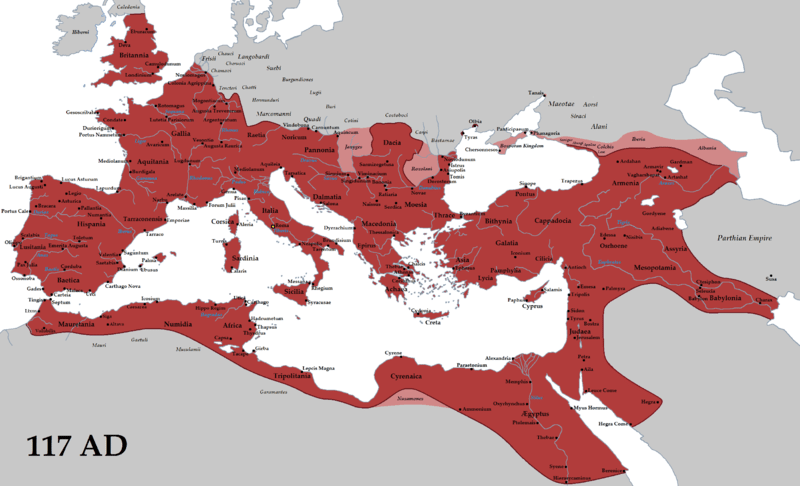 4) A Festival Where Slaves & Masters Would Switch Places 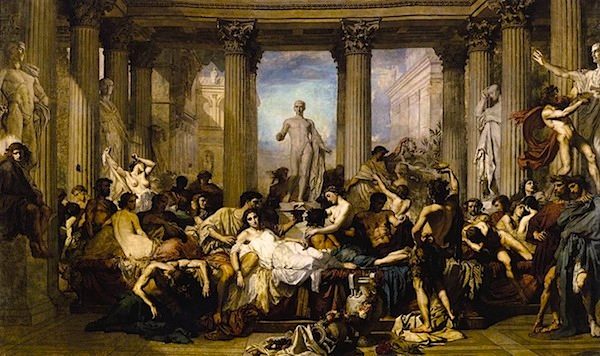 You won’t believe this, but during that time Ancient Romans would celebrate a festival – ‘Saturnalia’ in which both masters and slaves exchange and switch their places and slaves were treated like the masters.

Have you ever wonder from where this shopping concept has come from? It was ancient Romans who first invented the concept of shopping malls.

Though there were different shops selling all kinds of items but a complex was constructed in 107-110 CE during the reign of Trajan which comprised market, residential apartment blocks and shop fronts. Since this type of building was erected by using Roman engineering techniques it is considered to be the part of the Roman architecture. 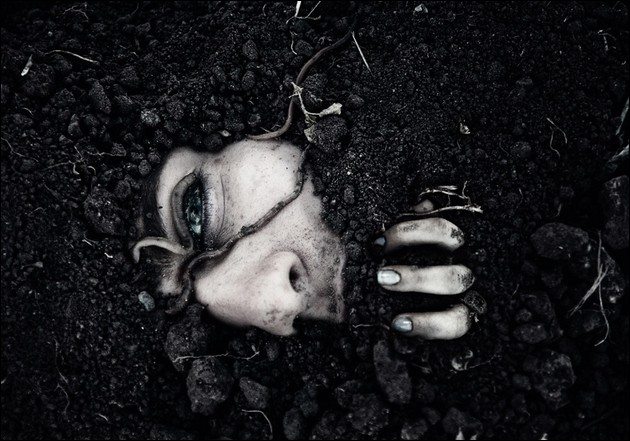 This might shock you, but it is true that during the 7th century BC, vestal virgins were required to keep their hymens safe and intact as a proof their virginity. And even if some lost their virginity in the form of rape they were buried alive. (8.2) 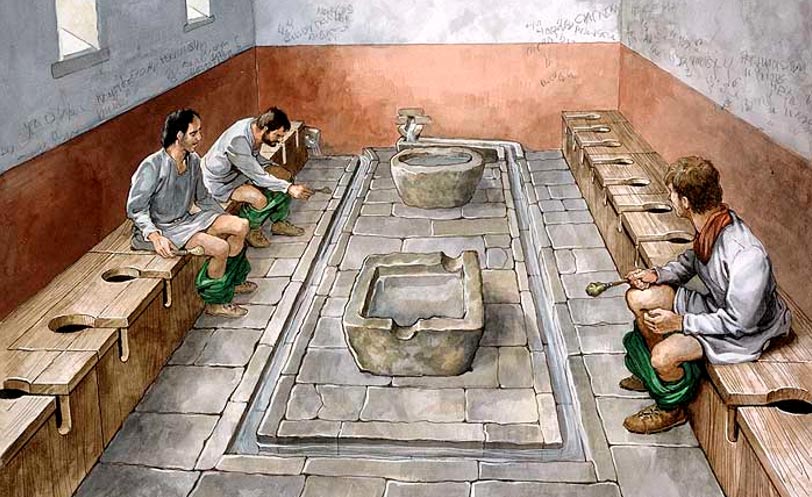 Now, this one is really an intriguing fact about Ancient Roman. The processed urine was used for laundry purpose as it was the best source of ammonia. People also used their pee to whiten their teeth. During that time people had to pay a definite amount of tax for using public urinals.

8) They Wore The Sweat Of Gladiators To Enhance Their Beauty 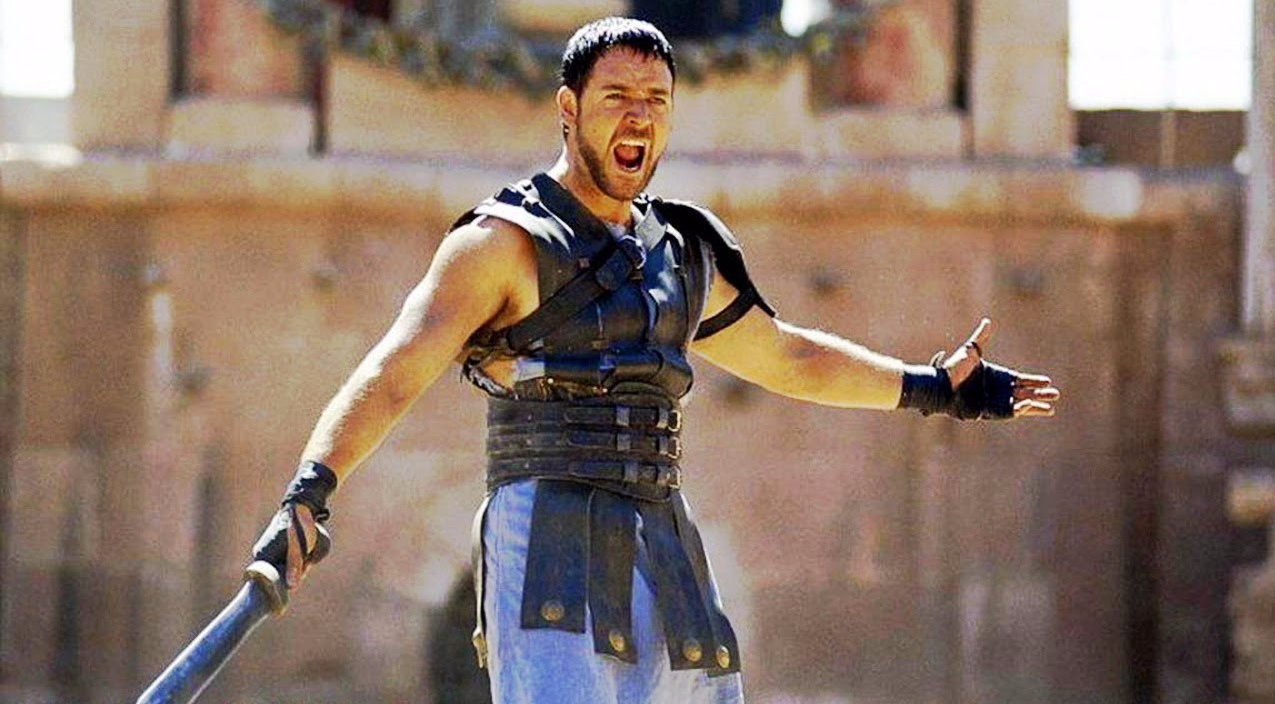 Do you know that the women of Ancient Rome wore the sweat of Gladiators to enhance their complexion? They also used to gulp the blood of Gladiator because it was thought that blood of these strong and fierce beings have an immense power to cure and heal epilepsy and problems like infertility.

9. People Were Considered Unlucky If Their Dominant Hand Was Left 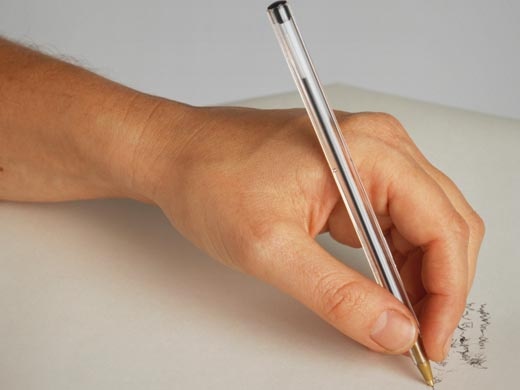 You must have read that during the ancient time's left-handed people had faced social bias because almost all daily works were modified by keeping right hand as the comfortable one in mind. Left-handed people were somehow considered as evil and unlucky by a majority of the right-handed people. The word ‘sinister’ has come from the Latin word which was used to describe left unfortunately it became synonymous with ‘evil’ because of the above superstition. (8.3) 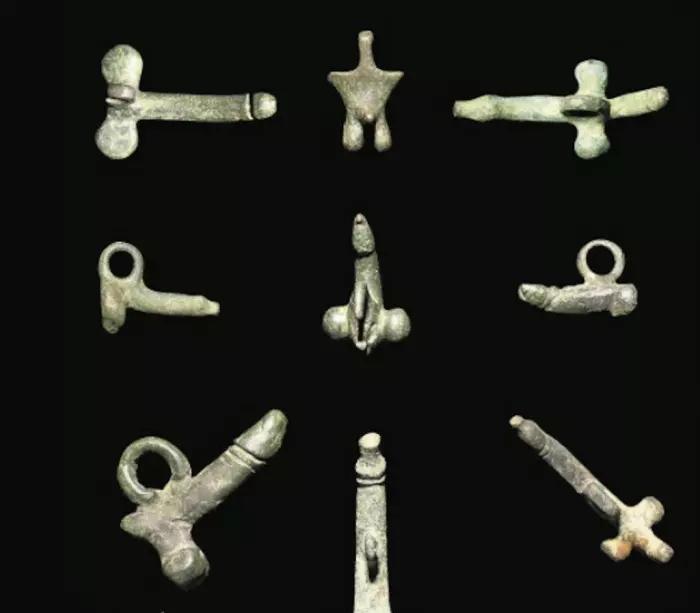 The lesser known fact about the ancient Rome is people considered Phalluses as their lucky charms and even they worn phalluses as rings, necklaces and hung as wind chimes on doorways to guard evil spirits.