Since the ages, man has been frequently fighting, and it seems that this fight has constantly reserved the place of at least one... 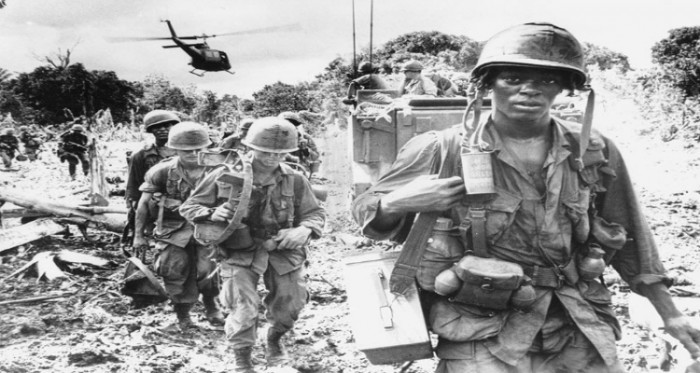 Since the ages, man has been frequently fighting, and it seems that this fight has constantly reserved the place of at least one war in the end or the beginning of the year.

You might have read in the history books how some wars took long years to finish the fight with high death rates, but there were some short wars too who took only minutes and hours to end the war. Here is the list of some shortest war since 1800 which were considered as the huge waste of time. Read more about the battles and tantrums that were recorded during the fights. 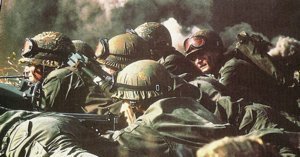 Between - UK and Argentina

It was in 1982 when the UK and Argentina fought over the Falkland Islands. Both the countries argued that the Falkland Island belongs to their country. The political effects of the war were extremely strong in both countries. The United Nations Security Council asked Argentina to back out and tried to end the crisis with diplomacy.

But Argentina didn’t withdraw and then, the UK sent their military forces to attack. It was a short battle that fought at the sea and in the air. Both fought till Argentina surrendered on June 14. It was noted that British killed around 650 soldiers of Argentina. 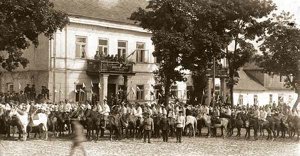 Between Lithuania and Second Polish Republic

The Polish - Lithuanian war was a conflict between newly independent nations Poland and Lithuania. The war was over the disputed cities of Suwaki, Augustow and Vilnius. Poland won the war and signed an agreement to stop hospitalities, but back out shortly after and created the puppet state of the Republic of Central Lithuania.  The state Vilnius didn’t gain international recognition.

About 18 months the entity served as a defense state between Poland, on which it completely depended and Lithuania which justified the area.  After the elections on March 24, 1992 the area was added to Poland. But this election was not recognized by the Republic of Lithuania. 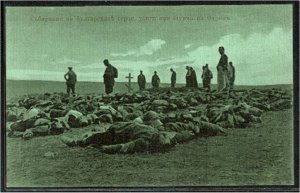 It was fought between Bulgaria on one side and other Balkan War allies Serbia and Greece on the other side, while Ottoman empire and Romanian acting as an intermediate against Bulgaria. 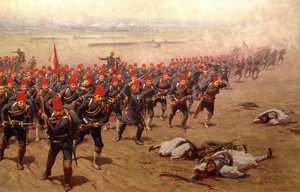 Between – Ottoman Empire and Greece

When Sultan Abdul Hamid was the ruler in 1897, the war was fought between the Ottoman Empire and Greece. This war is popularly known as the 30 day war. The war took place because of the Crete (Greek’s largest island) where the Greek population was under Ottoman control.

The Greek army landed in Crete to unite the island with Greece. As a result the Ottoman Empire defeated Greek in a few days. This war is the shortest war which got finished in just 30 days. 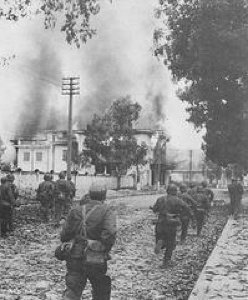 Between – Vietnam and China

Popularly known as third Indochina War, was fought between China and the Socialist Republic of Vietnam in 1979. The People’s Republic of China (PRC) launched the offensive largely in answer to Vietnamese invasion and following occupation of Cambodia (a war which ended the rule of PRC backed Khmer Rouge).

After a short attack to Vietnam, China backs off about a month later. Chinese forces captured several cities of Vietnam across the borders. China claimed that the gate into Hanoi was open and their harsh mission had been achieved. But both sides China and Vietnam won the fight. 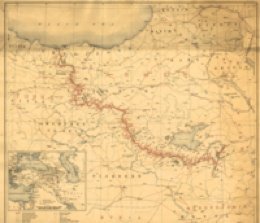 Between – Armenia and Georgia

It was a border war fought between Armenian and Georgia for Lori, Borchalo and Javakheti district, which were announced as Armenian – Georgian territories but were largely populated by Armenians. The war just existed for just a span of short time of 24 days. After the end of World War I, some territories were captured by the Ottomans.

As soon as they left the region both Armenians and Georgians claimed their control over the territories. The disputes converted to armed clashes.  It was on 31st December when the British brokered ceasefire was signed and claimed the disputed part of Borachalo under the joint Armenian - Georgian administration. This joint administration lasted till 1920. 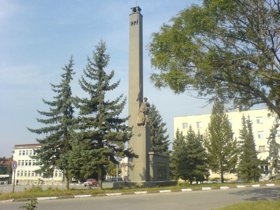 Between  - Bulgaria and Serbia

The war between Bulgaria and Serbia lasted for 14 days only. Final peace was attempted on Feb 19, 1886 in Bucharest. As a result of this war, European powers acknowledged the act of Unification of Bulgaria. The kingdom of Serbia opposed to the unification of Bulgaria, but lastly Serbia was defeated by Bulgarians army. 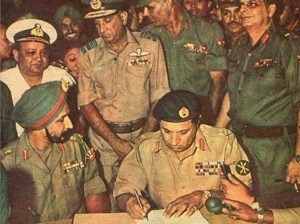 Between – India and Pakistan

India and Pakistan war lasted only for 13 days. The war was closely related to the Bangladesh.The Bangladesh liberation war basically a conflict between West and East Pakistanis. This war was disputed on India’s western front around 3rd December 1971 and 16th December 1971 and thus called as Indo Pakistani war by both the Indian and Bangladeshi armies. As a result Bangladesh was declared as the independent state.

6 day war is also known as June war. As the name suggests the war between Israel, and other countries like Syria, Jordan and Iraq only lasts for 6 days. Israeli attacks against Egypt’s air force. Following then Jordan attacked western Jerusalem, the West Bank, the Golan Heights and the Gaza Strip. 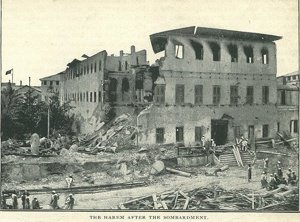 Between –Zanzibar and British Empire

The cause of the war was an immediate death of the pro British Sultan Hamad Bin Thuwaini and the following succession of Sultan Khalid Bin Barghash. The British found Hamud Bin Muhammed more favorable than others. The Royal Navy beat the Sultan of Zanzibar in just 45 minutes.

15 Most Famous Slaves In Human History