10 Women Heroes In History Who Devoted Their Life To Humanity

Literature, art or social movements, women have proved themselves and thus they deserve to be called ‘heroes’ as they have become an inspiration for millions of other women across the globe. 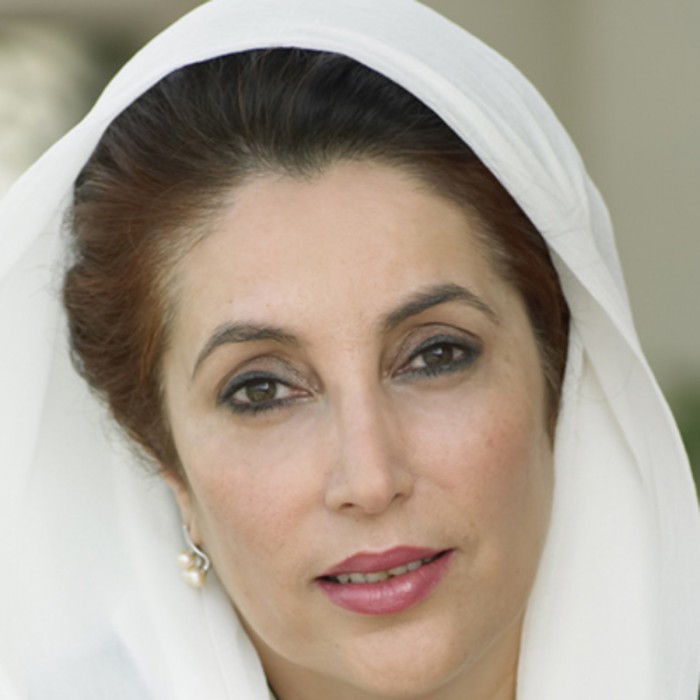 Heroes are not just powerful beings who influence the society but those who have potential of leading the society and giving it a new direction with their extraordinary talent and great enthusiasm.

Women are the pillars of the society and one cannot think of maintaining a healthy balance in nature without them. Be it the role of mother or daughter, fighter or social activist, author or singer, scientist or engineer, prime minister or queen, they perform their duties with complete passion and zeal. They deserve to be attributed as ‘heroes’.

Here’s a list of 10 women heroes who are no less than men heroes in any sense. 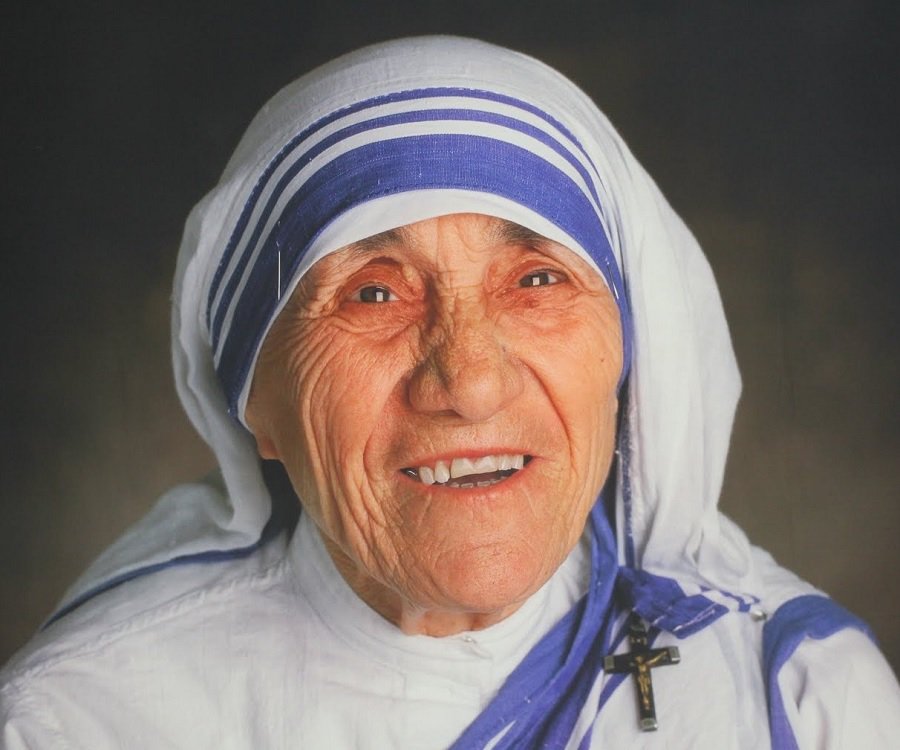 Mother Teresa was a Roman Catholic nun who served for poor and needy all her life. She spent many years of her life in Calcutta where she opened a Missionaries of Charity to help those in need. She won the Nobel peace prize and became the iconic symbol of charitable and selfless works. In 2016, she was canonized by Roman Catholic Church as Saint Teresa. 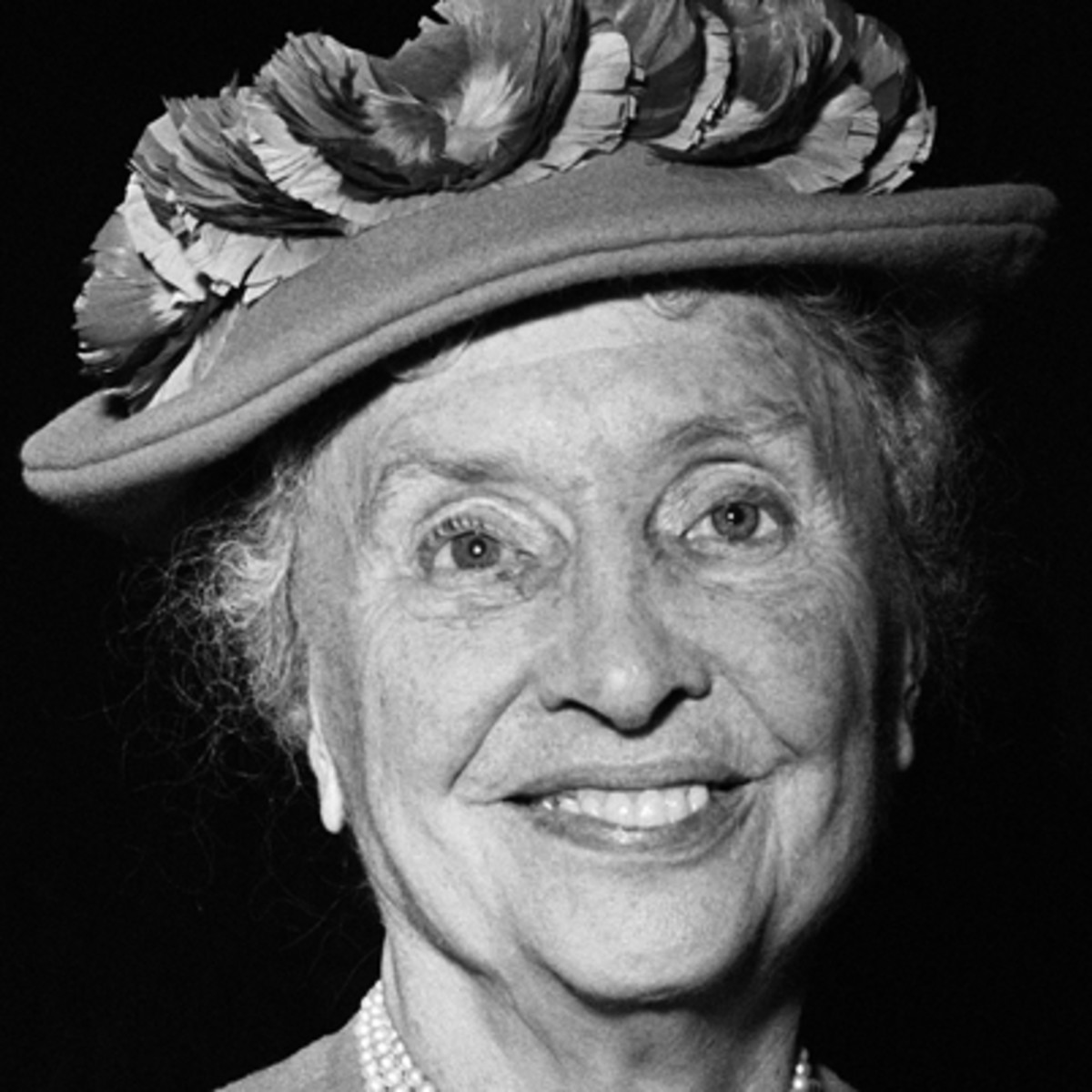 Another great hero known to the world is Helen Keller who did not lose hope in spite of being blind and deaf. She was a great political leader, social activist and a prolific author. She was the first person to earn the arts degree. She is a huge inspiration to those who think that they cannot achieve anything. 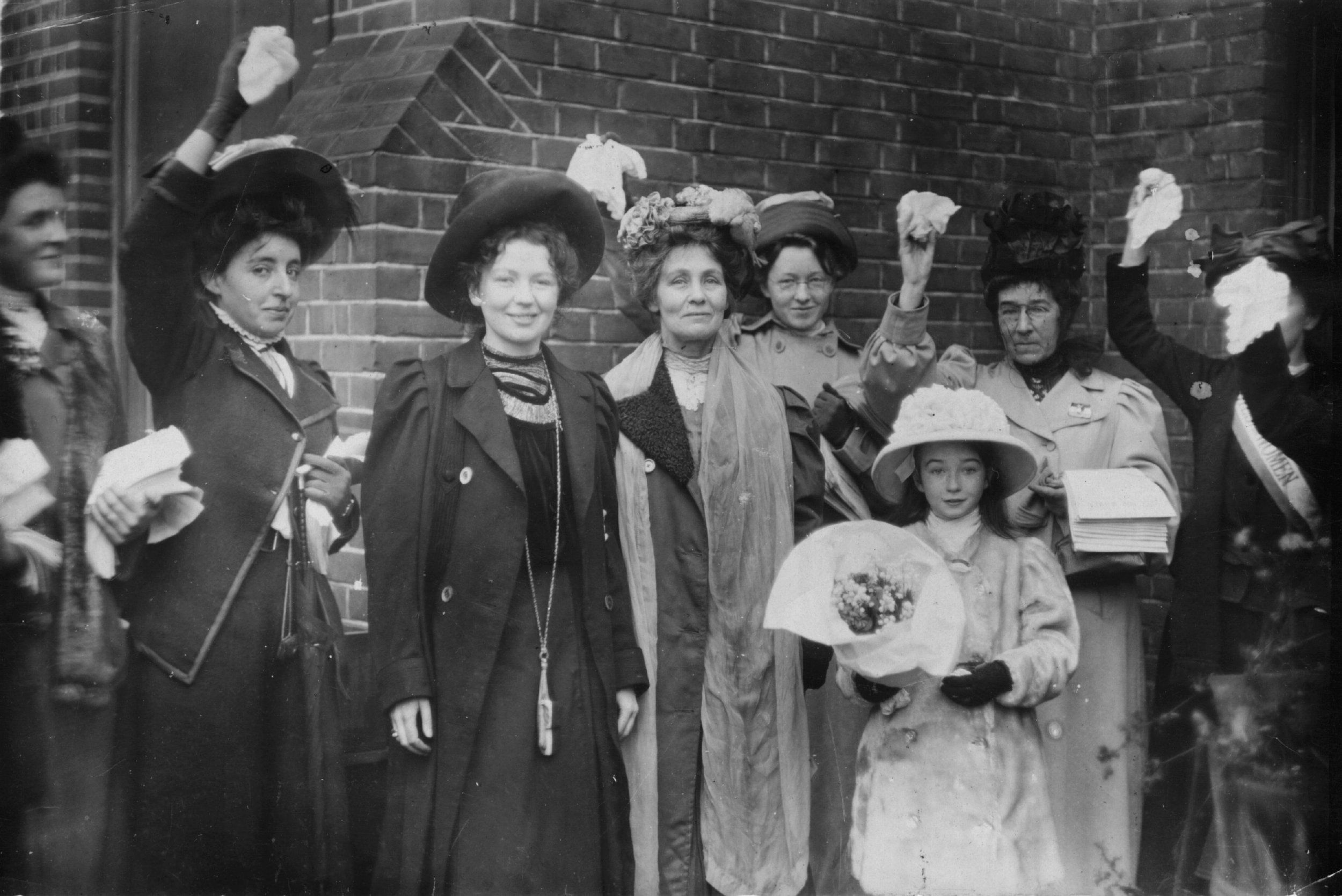 Emmeline Pankhurst founded the women’s social and political union and fought for women’s suffrage. She was imprisoned several times but she did not leave the social cause and stayed persistent. It is because of her social movement and activities that women got the right to vote but she was not alive when the law came into existence. 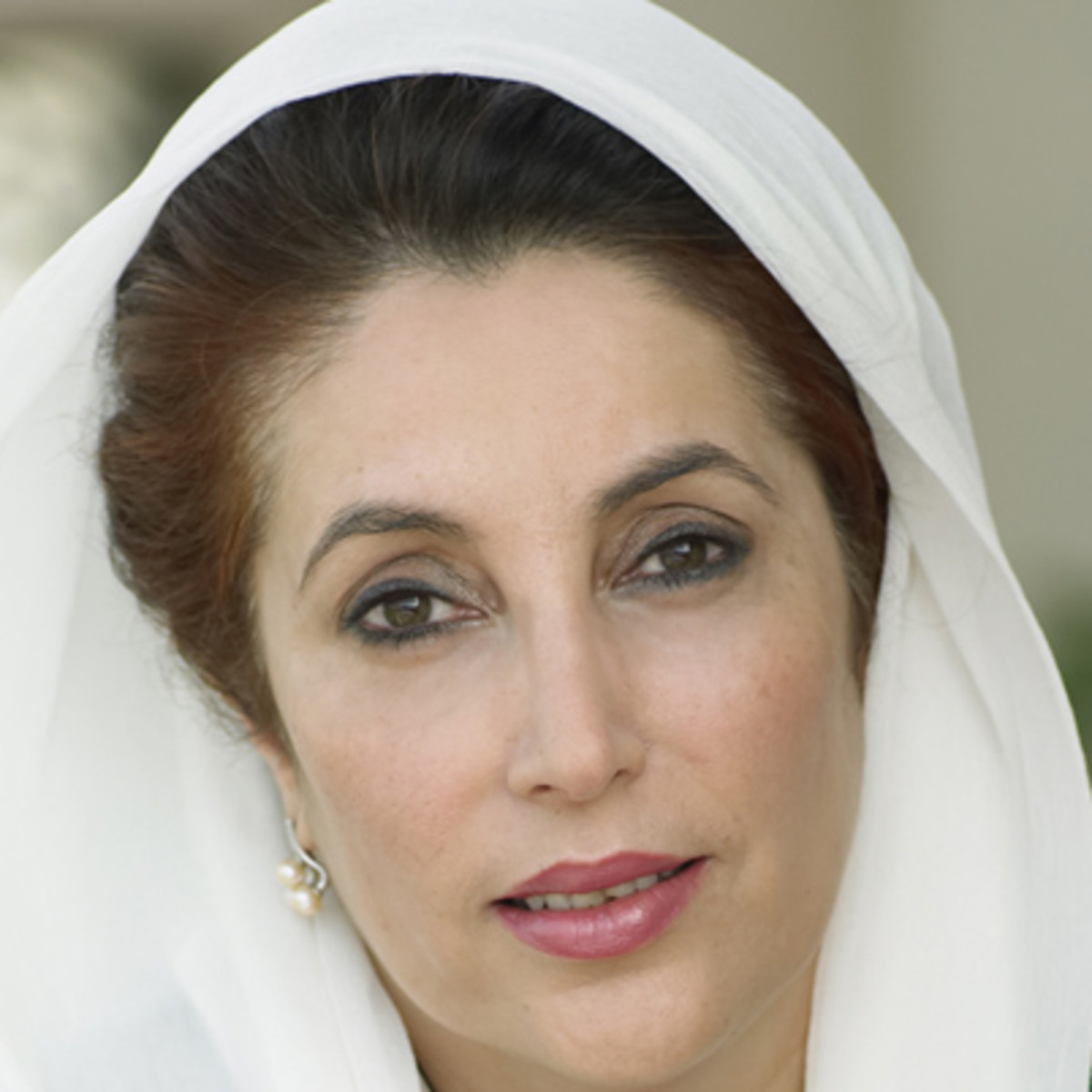 Benazir Bhutto served as the Prime Minister of Pakistan. She was the first female to become the head of democratic government in the Muslim nation. She faced much opposition from Pakistan’s Islamist lobby for being a secularist. She remained popular and got support of domestic people. She was a champion of democracy and women’s rights. 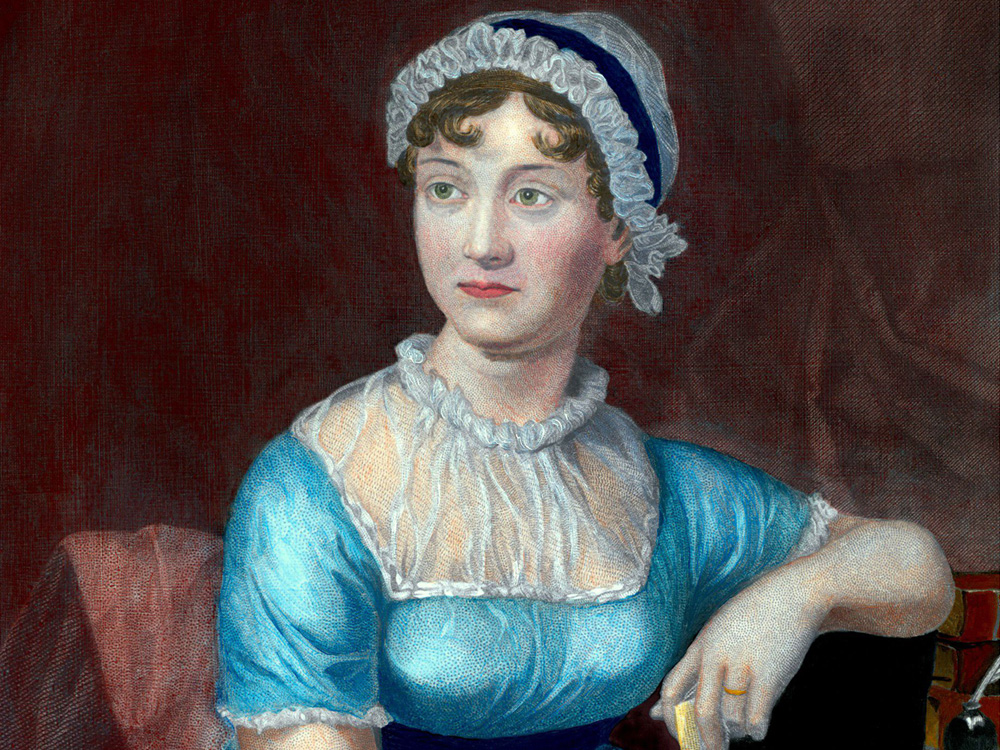 Jane Austen is a phenomenal author and has written many popular novels for all time. Her exceptional literary works include Pride and Prejudice, Sense and Sensibility, and Emma. She has inspired numerous young female authors with her magnificent work. She is one of the greatest writers in the history of English literature. 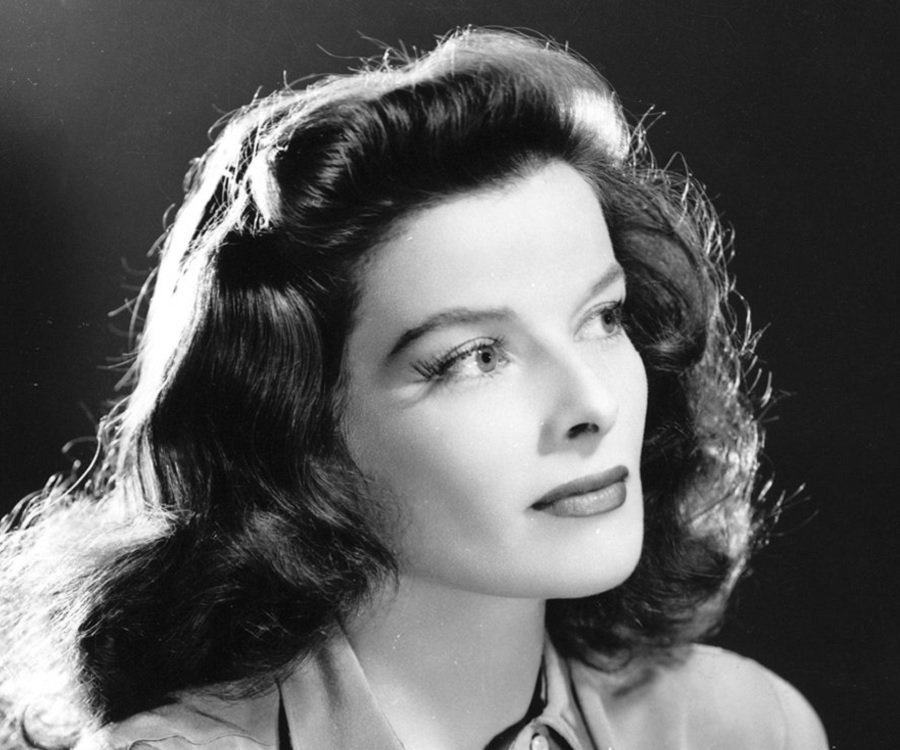 Katherine Hepburn is a brilliant British actress known for her fierce and iconic personality. She was one of the leading ladies for more than 60 years. She was named as the greatest female star by the American Film Institute. She comes across as an important and reputed cultural figure in history. 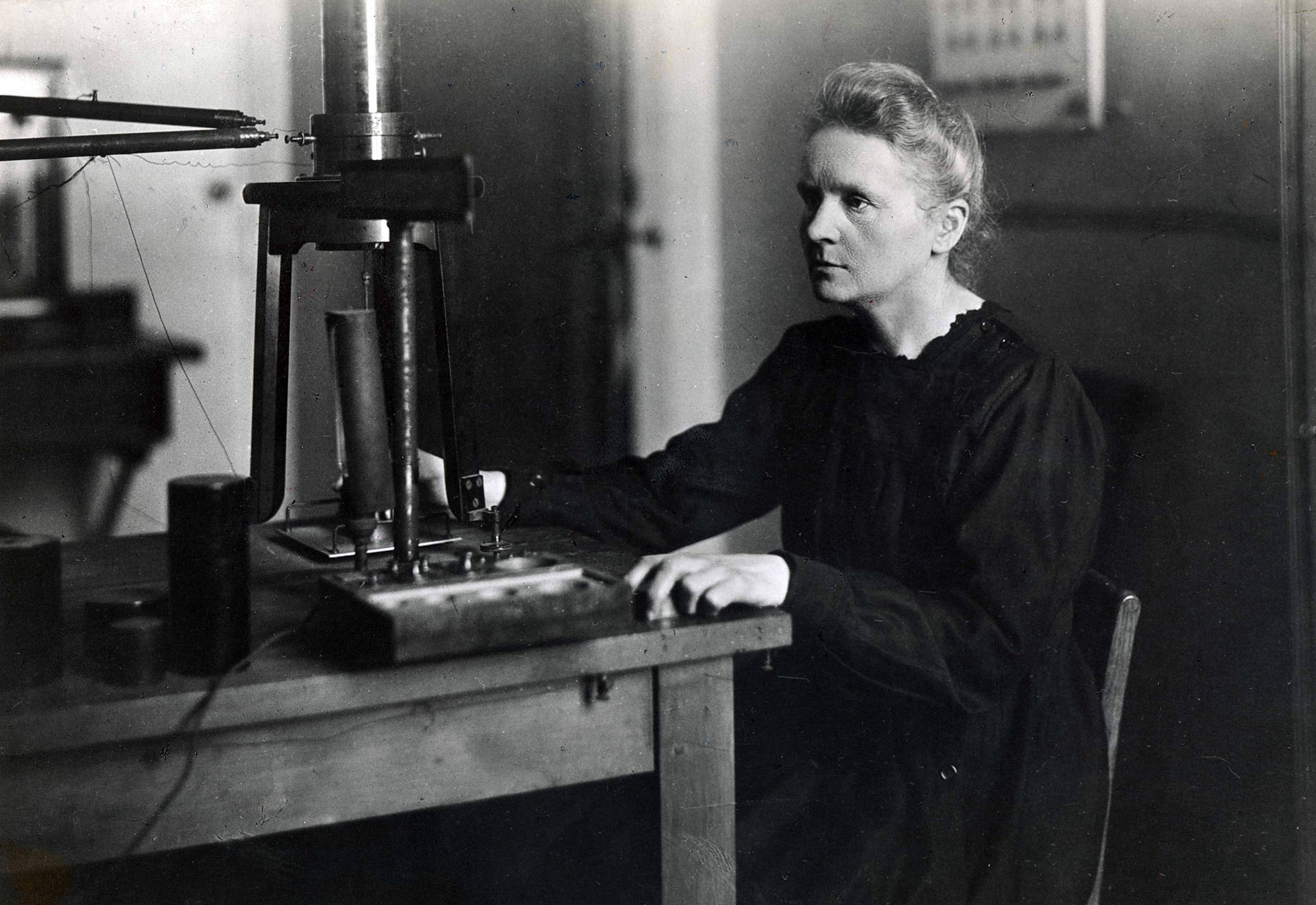 Marie Curie was the first lady to win Nobel Prize in Physics. And with her second Nobel Prize win in Chemistry, she became the first person to claim Nobel prize twice. She was also the first woman to become a professor at the Paris University. Her significant work in the field of science shaped the 20th and 21st century. 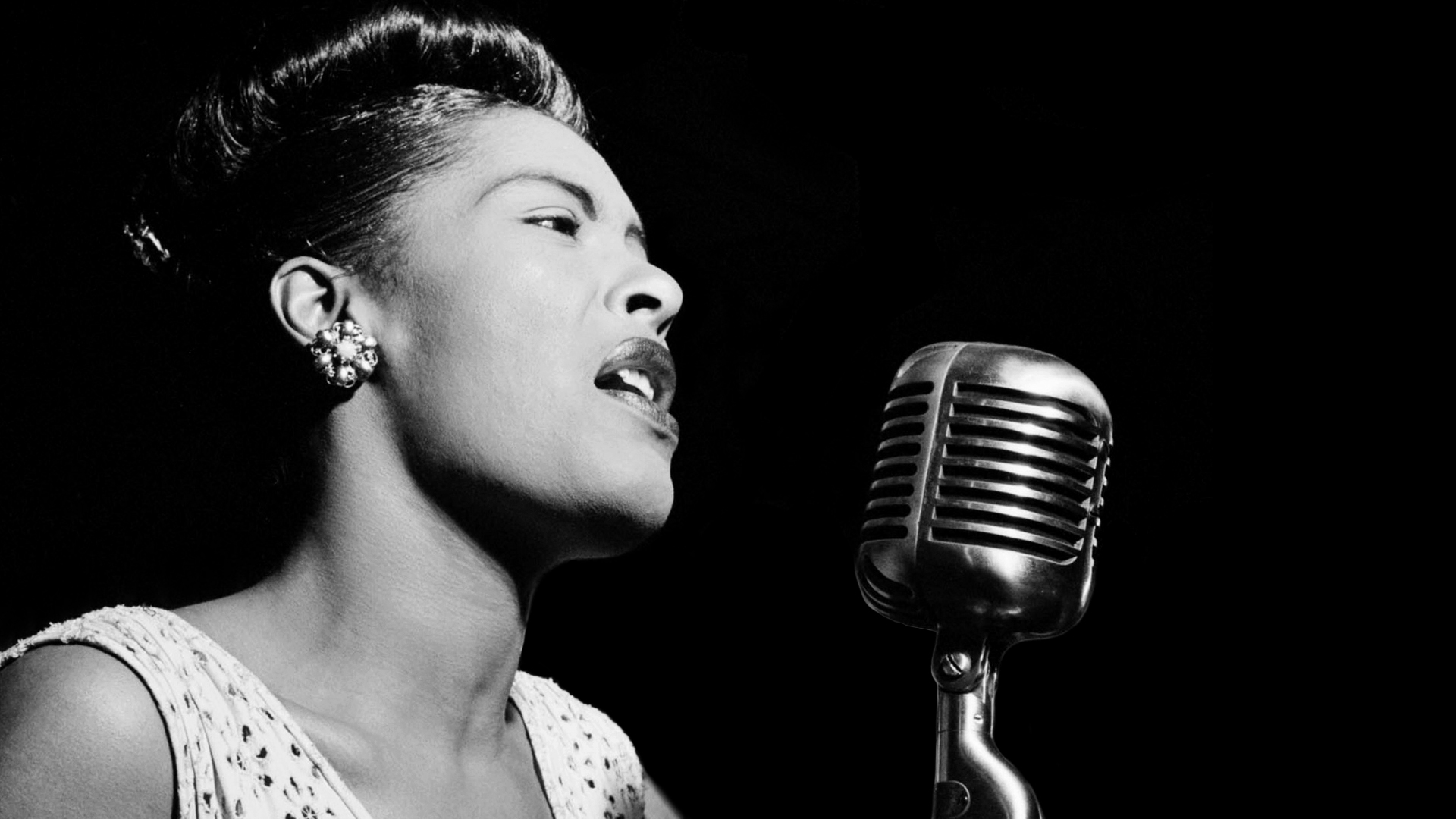 Billie Holiday is a famous American Jazz singer and songwriter. Her vocal style strongly inspired by jazz pioneered a new way of manipulating phrasing and tempo.  She sang the most famous song ‘Lady Sings The Blues’. Her illustrious career spanned thirty years. 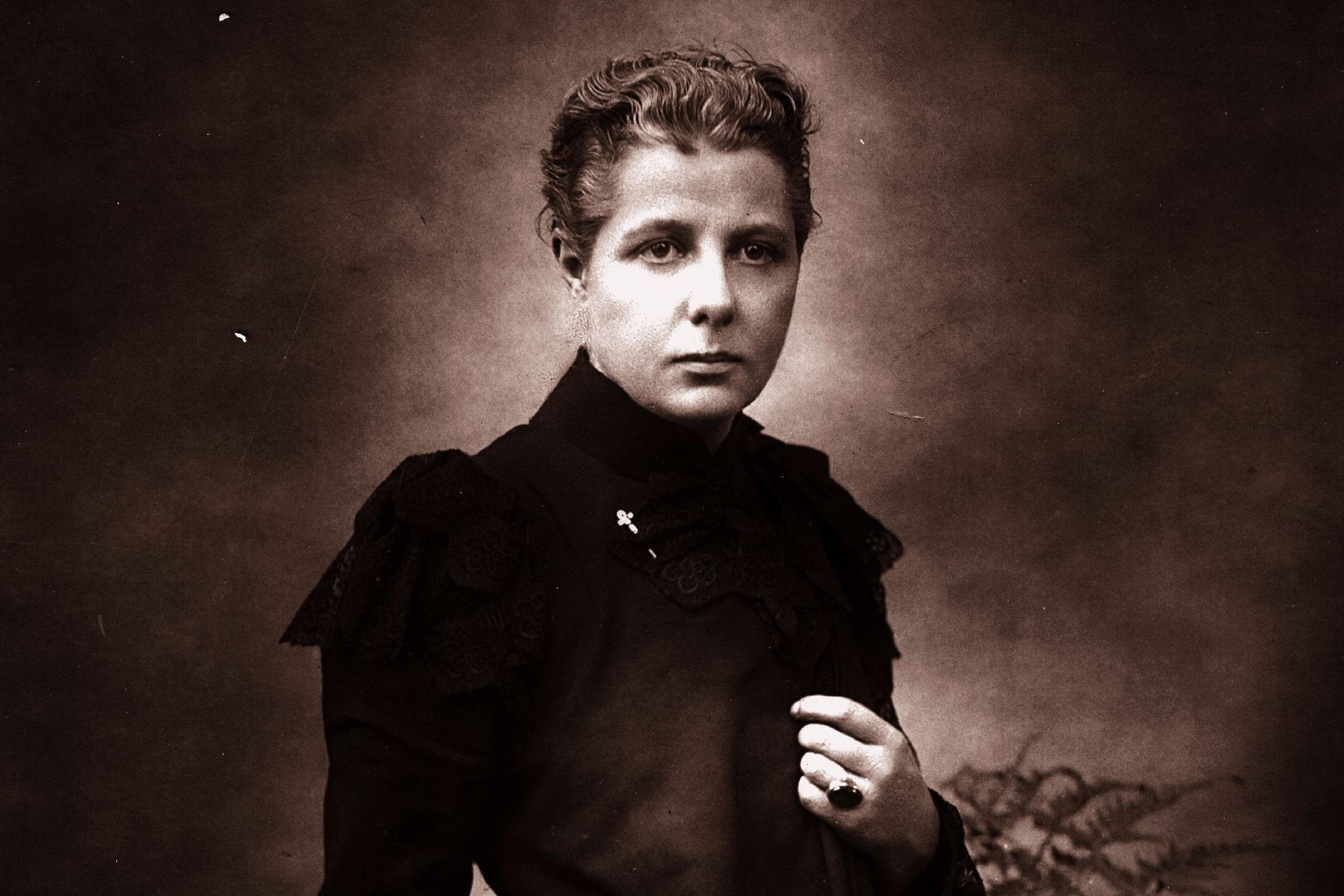 Annie Besant was the British socialist, theosophist, writer, orator and women’s rights activist. She played a major role in freeing India from the British rule. She even involved herself in Indian politics and joined the Indian National Congress. She was a truly brave woman and is well-known as a freedom fighter as she fought many wars to help people get their freedom. 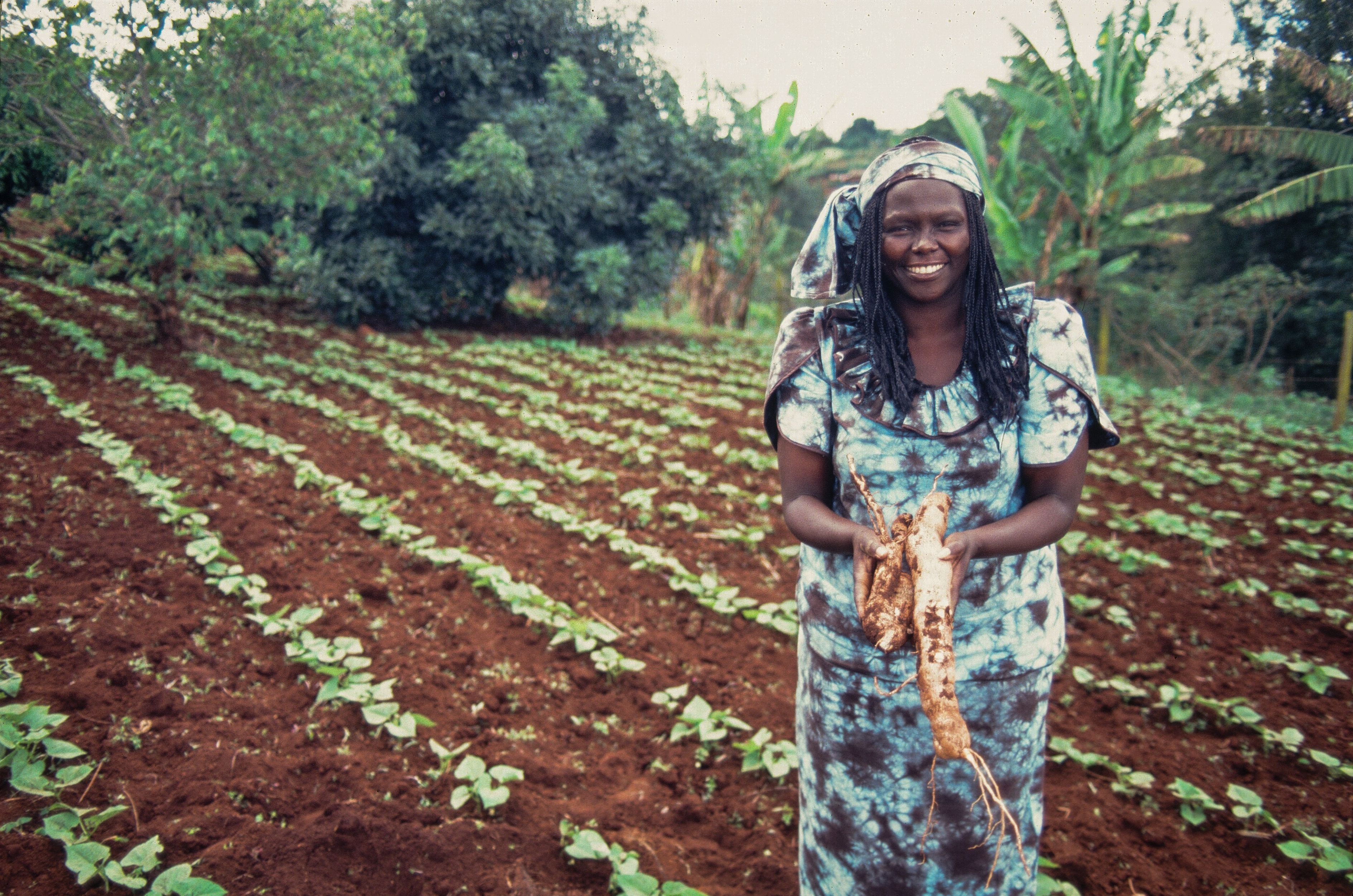 Wangari Maathai was the founder of Green Belt Movement and won Nobel Peace Prize in 2004. She was elected as the first President of African Union’s Economic, Social And Cultural Union. She was declared as the goodwill ambassador for protecting Congo Basin Forest Ecosystem. She was a pro-democracy activist and women’s rights campaigner.

These are some women whose moral ethics, dedication and enthusiasm deserve a great respect and tribute from people of the world.