8 Gut-Wrenching Facts About The Jonestown Massacre 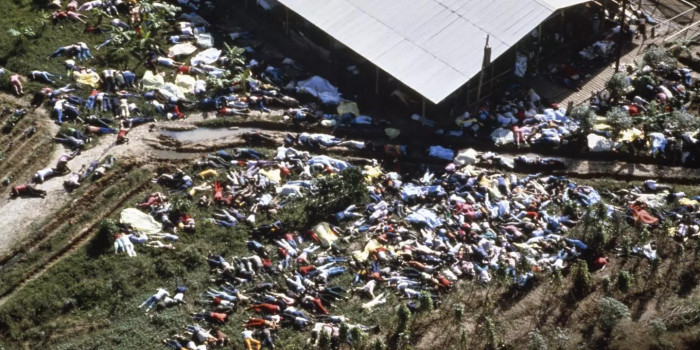 On November 18, 1978, in what became known as the “Jonestown Massacre,” more than 900 members of a famous American cult called the Peoples Temple died in a mass suicide-murder under the direction of their leader Jim Jones (1931-78). The mass suicide-murder took place at the so-called Jonestown settlement in the South American nation of Guyana. Jones had founded what became the Peoples Temple in Indiana in the 1950s then relocated his congregation to California in the 1960s.

1) People Were Forced At Gunpoint To Drink The Cyanide Drink 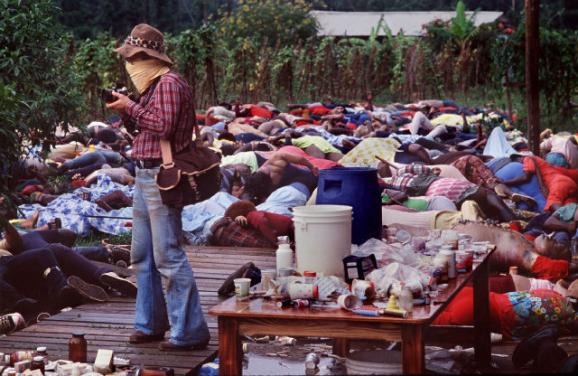 Thanks to an interview, survivor Teri Buford O'Shea did with The Atlantic, the world got a glimpse into the dark final moments of the lives of Jonestown residents:

"Unless you were one of the lucky ones who happened to sneak off into the jungle, you were dead," she explained. "They went around with stethoscopes, and if you still had a heartbeat, you'd be shot... Furthermore, they killed all the children first. That killed a lot of the people at heart before they actually took the [Flavor Aid]."

2) The Cyanide Drink Was Disguised As A Flavoured Drink 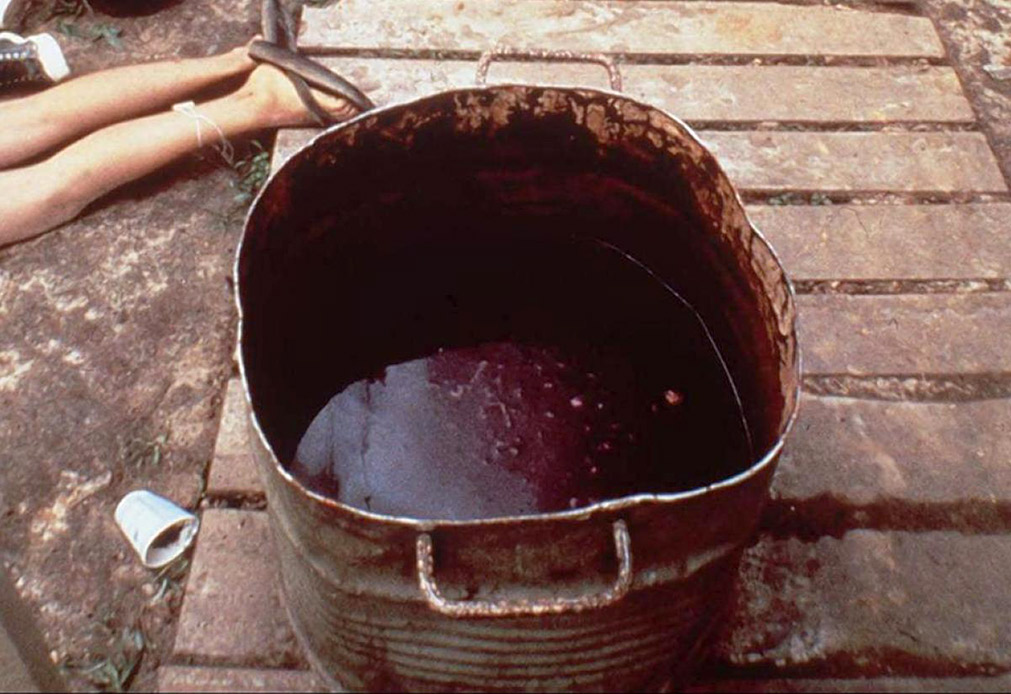 Turns out, Kool-Aid was not the mixing agent that Jones used to dose his followers with a mixture of cyanide, Valium, Phenergan, and chloral hydrate - he used grape-flavored Flavor Aid. The Kool-Aid misnomer is a result of the brand becoming a genericized trademark for all flavored powdered drinks.

3) Among The Dead Were Hundreds Of Innocent Children 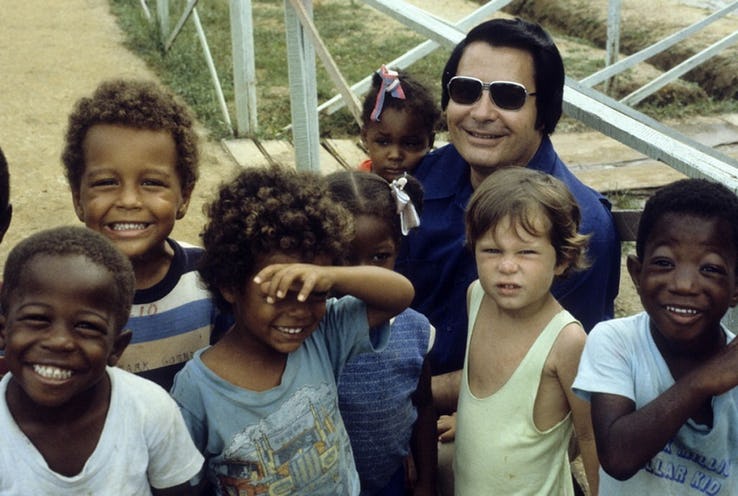 The tragic mass suicide that occurred at Jonestown becomes even more unbearable when considering the suffering endured by the 287 children who were forced to participate in the ceremony. Many of the children who died on November 18, 1978, were technically wards of the State of California under the supervision of Jones and his wife, and were not supposed to be taken out of California. 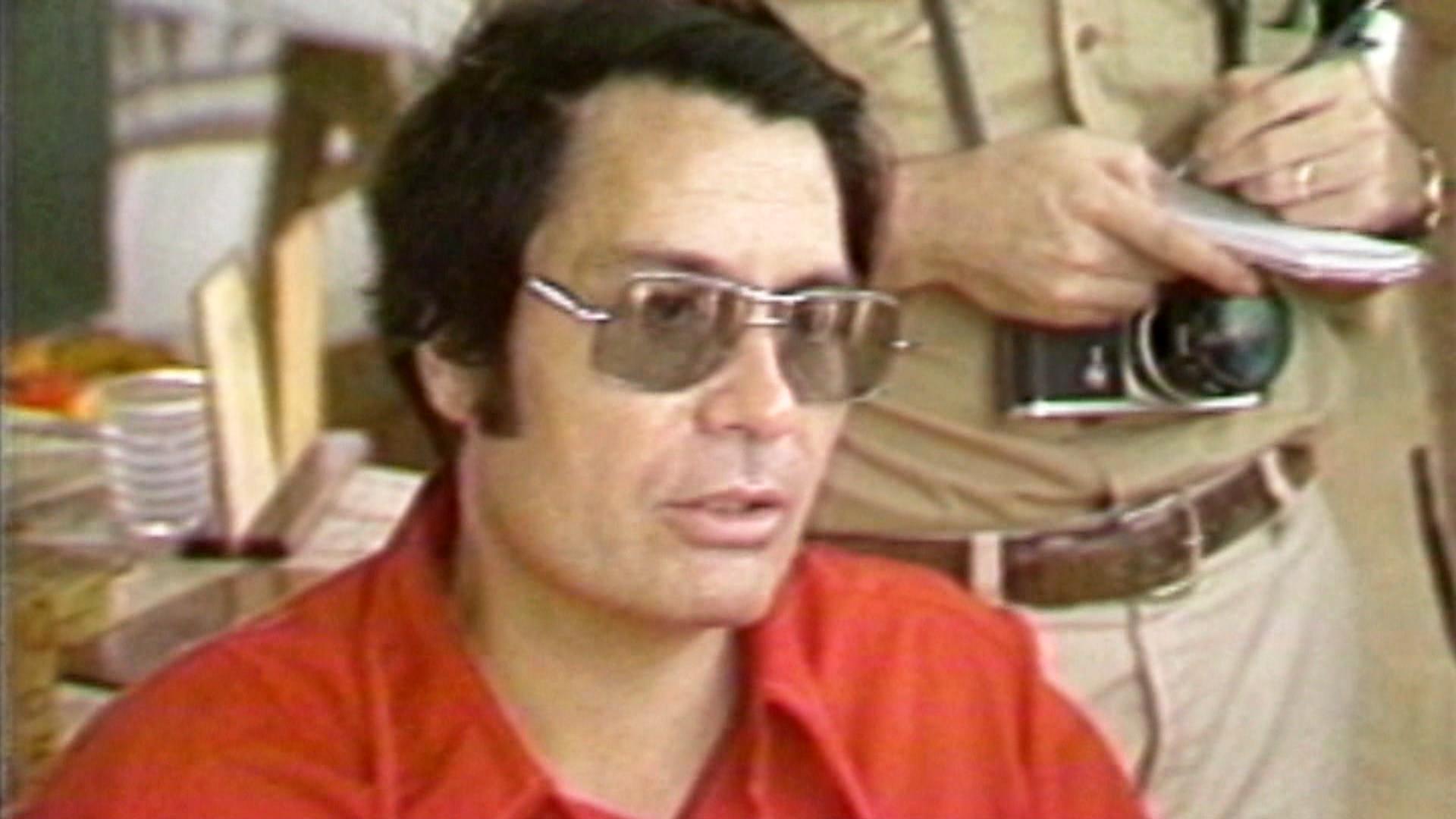 Teri Buford O'Shea, who left Jonestown three weeks before the mass suicide took place, told The Atlantic that the main warning sign that her life was in danger was the revolutionary suicide practices that cult leader Jim Jones referred to as "White Nights."

She explained that, In the rehearsals Jones and his wife would ask people to drink kool aid/flavour aid which was said to be laced with cyanide but wasn’t.

5) The Cult Members Were Not Brainwashed 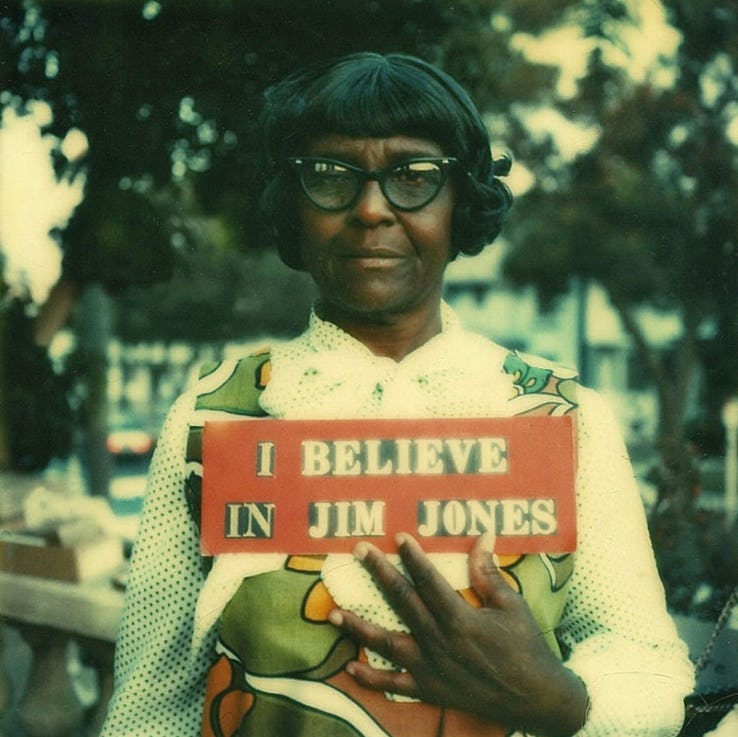 At least not according to what popular culture portrays as brainwashing procedures, explained in A Clockwork Orange and The Manchurian Candidate. Jim Jones didn’t strap any of his parishioners to a chair, prop their eyelids open and feed them newsreel after newsreel of Capitalist America’s misdeeds. His domineering influence over his followers gradually manifested over the course of years and took a much more insidious form. 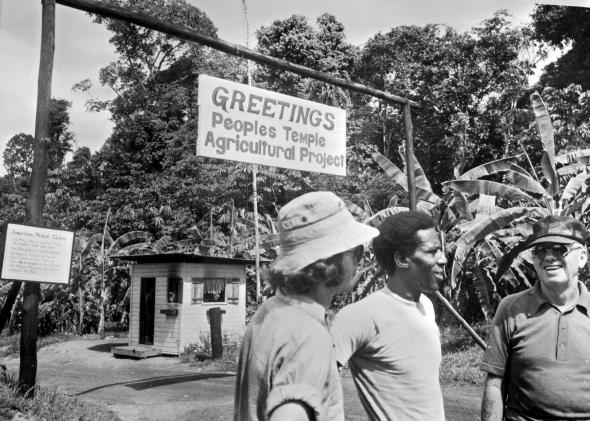 The Jonestown massacre was triggered by a visiting Congressional delegation led by California Representative Leo Ryan, the former Mayor of South San Francisco who was known for his hands-on approach to politics (he had once investigated Folsom Prison by pretending to be an inmate for over a week, according to his former aide and Jonestown survivor Jackie Speier).

Ryan had been contacted by a group of former Peoples Temple members and their relatives concerned about the wellbeing of the people at Jonestown. His delegation, which included himself, Speier, and members of the media (Reiterman included), met with many members of the commune who wished to leave.

Fearing the Congressman would have the community shut down and his “family” taken away from him, Jones had his men pursue and kill the delegation. Ryan and four others were fatally wounded in the ambush. Jones used the fear of reprisal to spur the mass poisoning that followed.

7) 900 Died In The Massacre After The Congressman’s Murder The same day as the murders at the airstrip, Jones told his followers that soldiers would come for them and torture them. He ordered everyone to gather in the main pavilion and commit what he termed a “revolutionary act.”

The youngest members of the Peoples Temple were the first to die, as parents and nurses used syringes to drop a potent mix of cyanide, sedatives and powdered fruit juice into children’s throats. (Jones had reportedly obtained a jeweler’s license at some earlier point, which enabled him to stockpile cyanide.) Adults then lined up to drink the poison-laced concoction while armed guards surrounded the pavilion.

8) Jones The Cult-Leader Didn’t Drink The Poison, But Was Found Dead 10 Days Later 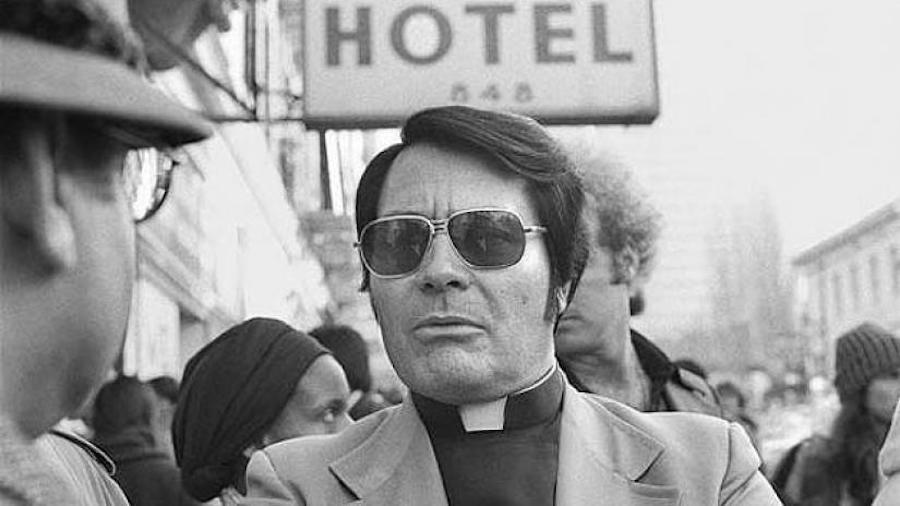 Jones died 10 days after the mass suicide on November 28, 1978. He was found dead, reclining in a chair in Guyana - not from poison but rather from a gunshot wound to the head. It is still unknown whether his death was self-inflicted of was in fact carried out by one of the few people Jones kept alive after the mass suicide.

10 Hidden Facts From The Biography Of Rasputin - The Mad Monk