Here is the list of some depressing fashion trends we just hope future fashion lovers will never repeat. 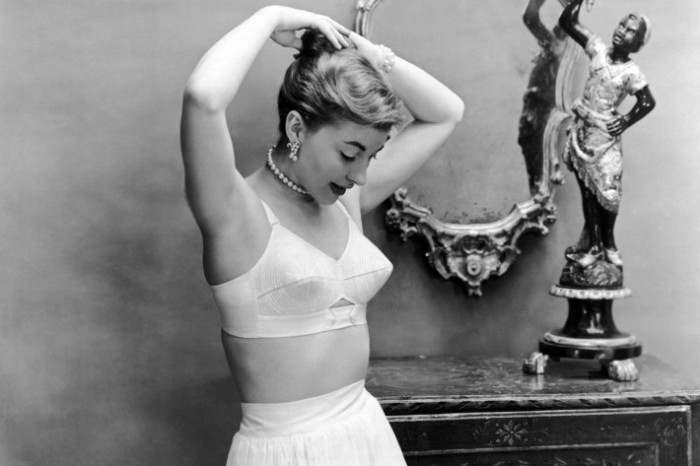 Fashion is something that changes every now and then. When it comes to fashion, especially women love experimenting with their wardrobe and accessories. In the 21st century, when you love wearing jeans, and ensembles like evening gowns or crop tops there was a time when hobble skirts and bullet bras were considered as the best fashion in that era.

History is full of bizarre fashion trends, find the history books and you will get to know about the strange historical fashion that literally doesn’t make sense now. Check out the horrifying fashion trends back in the centuries which are somewhat painful and embarrassing for the current fashion lovers. 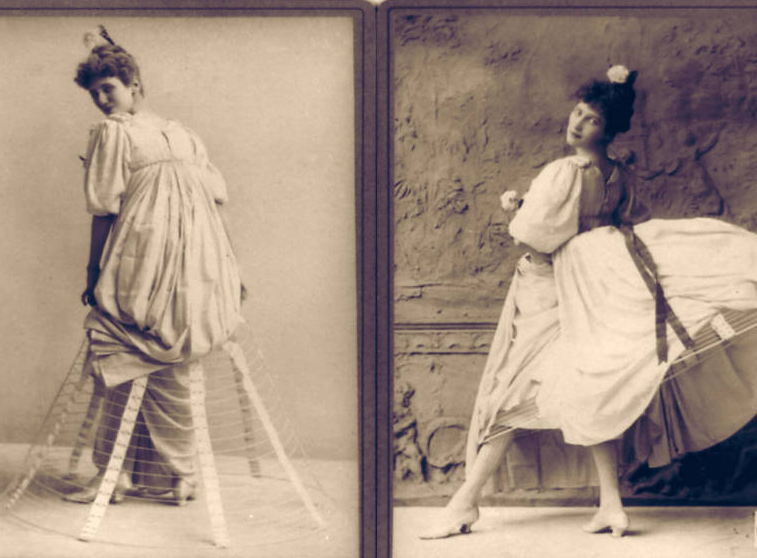 Back in the ancient times, these hoop skirts were worn in various styles to hold the skirt into a perfect shape. Hoop skirts reach the popularity in the late 1860’s.

The skirts were designed so large that once it even saved a woman from drowning. But these skirts had a bad habit of catching fire and reportedly more than 100 of women caught on fire through skirts every year. Thank god, these hoop skirts are out of fashion now and I am safe… 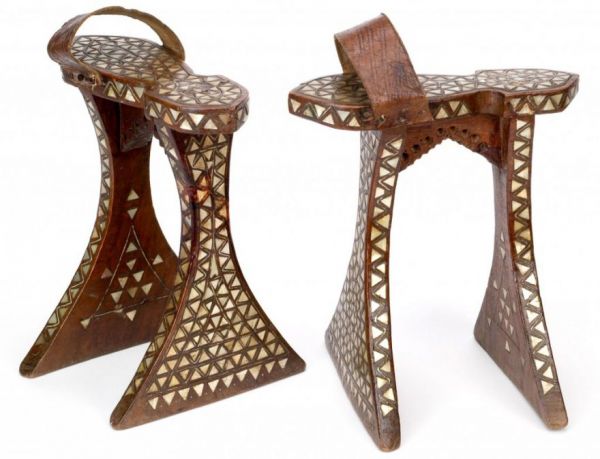 Back in the 16th and 17th century, chopines – a kind of platform shoes were worn by Venetian noble women to travel along the muddy roads. It was originally used as overshoe to save the dress from the street soil.

But the shoe very quickly became taller and taller as the height of the heel indicated the status of the noble.

If you feel comfortable wearing 5-6 inches heel how about trying heels ranging from 10-24 inches in height? Would you want to try? (8.1) 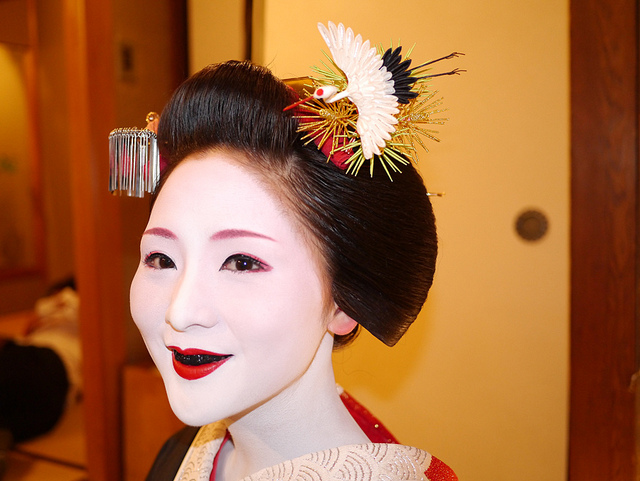 When today’s fashion has everything to do with the broad smile with pure white teeth, back in Japan, black teeth were considered as a sign of sexual prowess and wealth.

To get that look, women drank black dye mixed with spices and cinnamon for taste. This black teeth trend got in public when Japanese empress showed off her black teeth while smiling in public. So, did you find anyone with black teeth in the 21st century? I guess No… 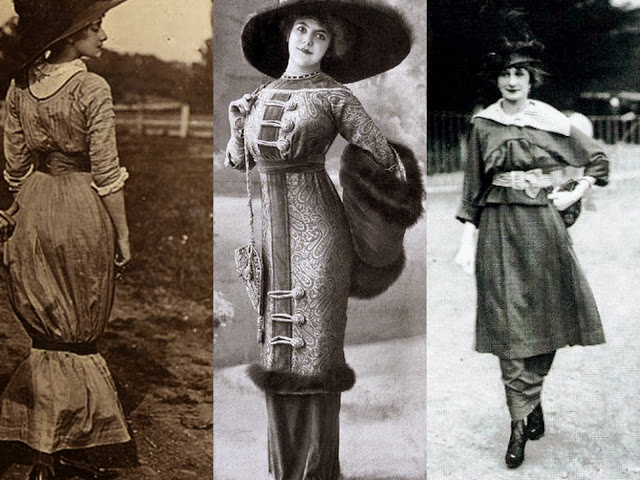 Hobble skirts were quite popular, but the most amazing fact about the hobble skirts is that who really invented it was not known, as everyone wanted to take credit for its design.

It was a kind of extremely tight-ankle length skirts that made its way too many big countries.

Almost every woman in that era wore hobble skirt and even it made streetcars and trains to lower their entrance steps so that women wearing hobble skirt could easily climb with their steps restricted. 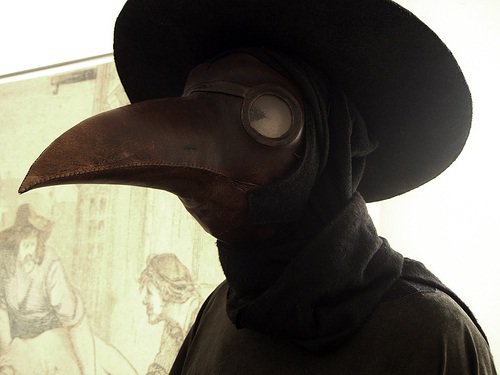 Though bird masks were the part of fashion trend, it was the necessity of the professionals. First worn during the 17th century, as a protective guard against the plague, they inspired many fashion designers to create it as a popular masquerade choice.

Doctors when wandering through streets, tend to get afflicted but to get the work done they needed these bird masks. The masks were designed in different shapes and were stuffed with fragrances and herbs. (8.2) 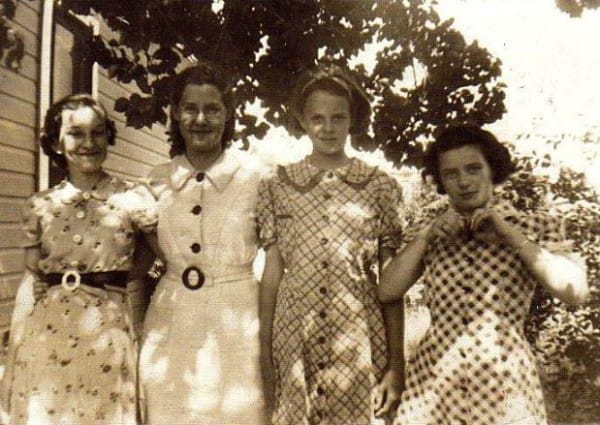 In an era when you can’t think of wasting a single bite, the Americans even used the flour sacks as their dress material for women. And this sack dress went trendy for long years.

Back in the time women even managed to earn extra money by selling their sewed sack dress to others. I personally find this flour sack dress interesting and not horrifying….what about you, next time when you get wheat sack try to design a dress out of it. 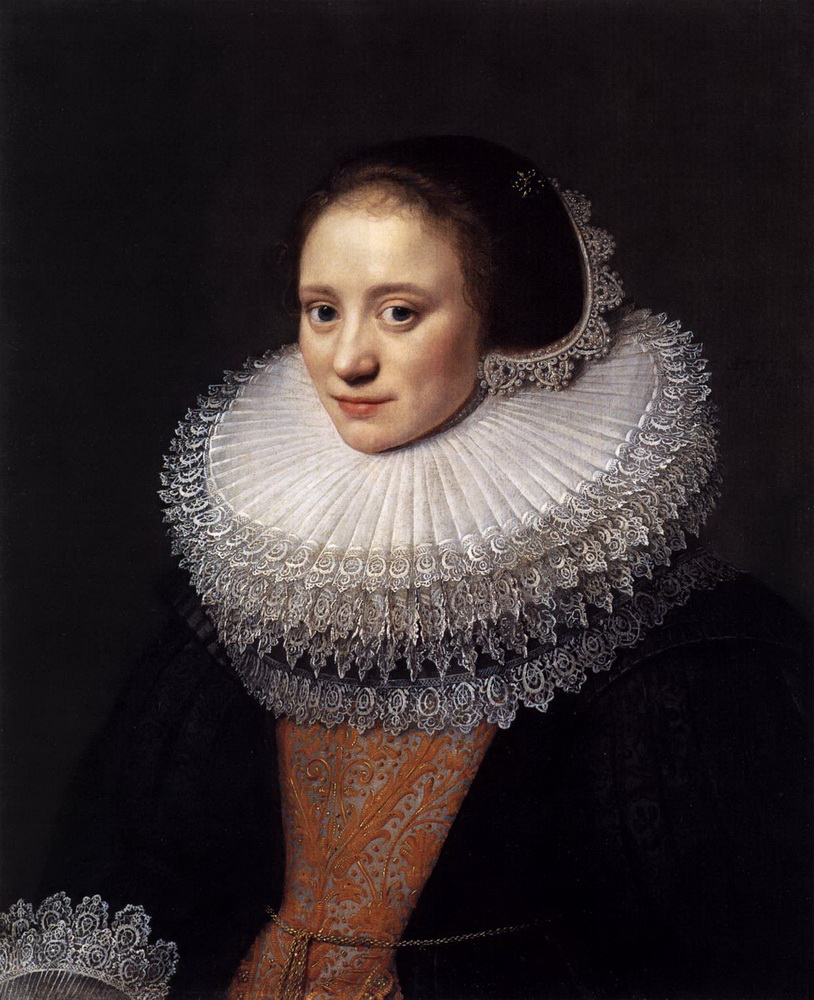 Trended back in the 16th and 17th century, Tudor ruff is an item of clothing worn by men, children, and women.

The ruffs were colored with vegetable dyes and starched to make it more colorful and creative. But don’t you think these packed neck ruffs were quite stiff and looked ugly on the dresses?

I am just wondering why would then necklaces and expensive earrings were designed…. 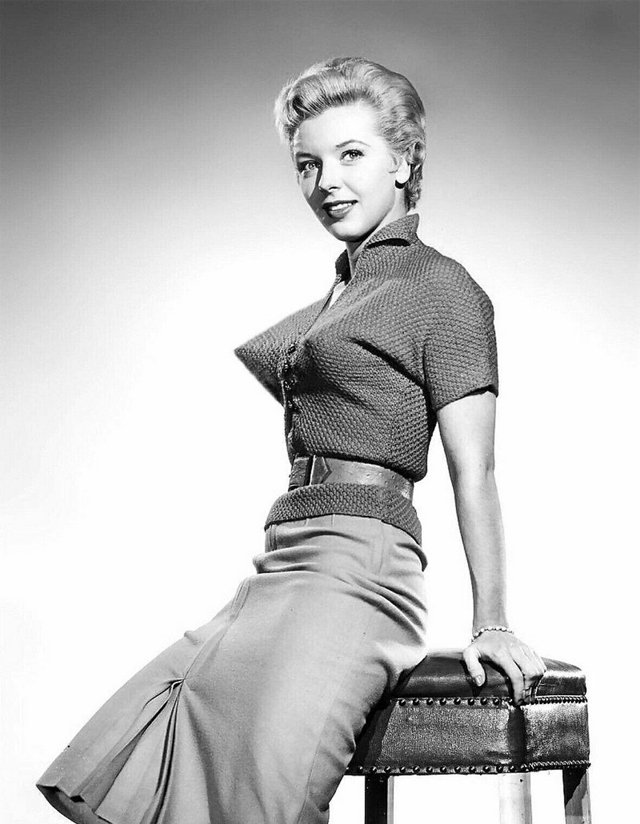 You might not have seen a woman wearing bullet bras these days, but it was quite popular in the 1940’s. Bullet bras were made famous by Hollywood actresses who adopted the fashion of donning tight sweaters over a bullet-shaped bra.

The bullet bra became the must-have inner wear for the girls of the era. It was worn under a swing dress or crop top tie shirt. This fashion faded with the rise of softer and more neutral fashions.

You can seriously thank god that you are born in the 21st century. Anyways, how did you find these historic fashion trends? Yay or Nay! Tell us if you would love trying any of these fashion statements or not.

Know The Natives of Barbados With Unforgettable History