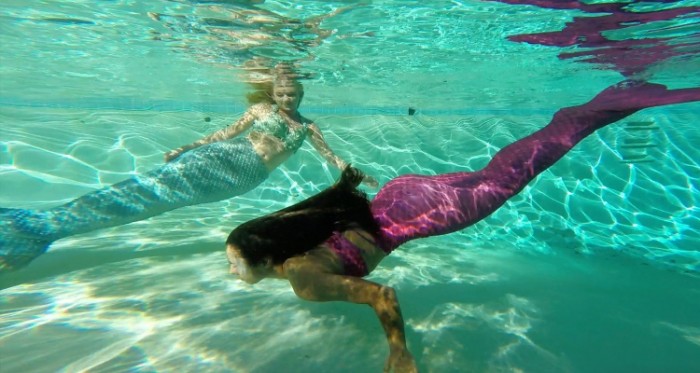 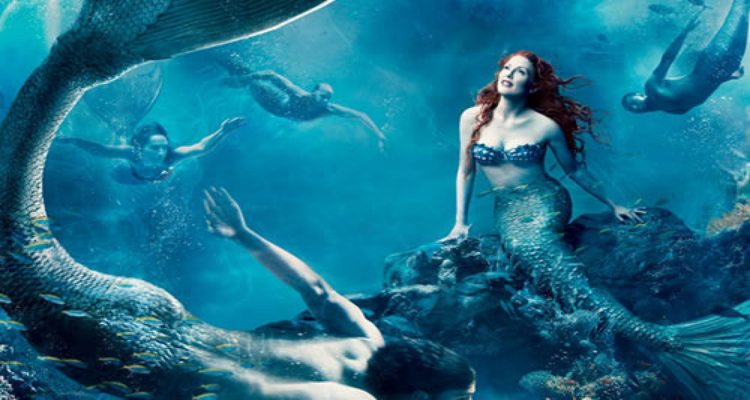 A mermaid is a beautiful creature that is considered to be as half woman and half wish. The male version of maid is called as merman. However, few of the mermaids are considered to be as ugly and misshapen, but they are overall beautiful creatures. Mermaids have captured human imagination since ages. Talking about the mermaid mythology, around 1000 B.C mermaid legends came from Syria.

The Syrian goddess Atargatis plunged into a lake to be like a fish, but her powers didn’t allowed her to give up her beauty, so she became half as fish and half just as a human. The stories changed over time and Atargatis became mixed with Ashtarte – a Syrian goddess, generally considered as equal as Greek mythology Aphrodite.

Earlier, the sea was not considered as a good sign for many of the sailors, so for some cultures, mermaids became the signs of destruction and threat. And these dangerous versions were called as sirens that soon mixed with in culture with more warm hearted mermaids resulting in a group of both amiable and threatening one.

European tale about mermaid mythology is very much closely connected with Greek myth of sirens that tells something unique about them, deadly female mermaids are personified as seductive women, In Greek mythology, sirens were considered as the lofty women, who were born as daughters of the river demigod Achelous. 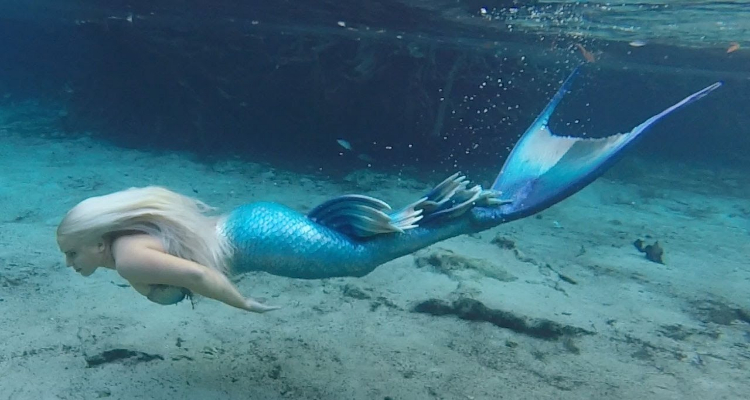 They couldn’t prevent the despoliation of young Persephone by Hades, so they were damned to become demons. According to Greek mythology, sirens had the power to hypnotize the sailors, resulting in missing of ships, crewmembers drowned etc.

Different cultures have their different myths about the mermaids, According to Persian mermaids are curious and introvert who can conceive with man living on land. Irish myths describe the change of skin of mermaids. Another myth that is considered about the mermaids who can change their skin is before landing to their home, just for a short period of time they can walk on the land. Wow! That sounds interesting! 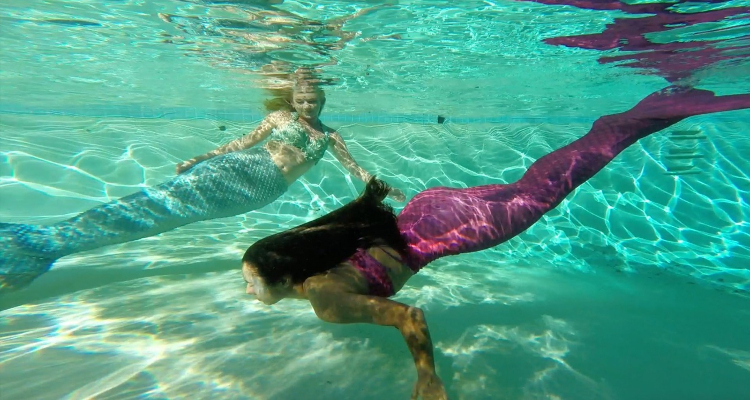 Some mermaid mythology suggests that these supernatural being didn’t understand that human can’t breathe underwater and they forcefully pull down man under the sea resulting in a drowning process.

All these myths played an important role in framing a picture of mermaids. But still have confusion, so mermaids are good or bad?

Some myths described the evil side of the mermaids as they enchant the sailors and drown them, they cause shipwrecks. But on the other side they even marry with humans and also cure human bringing them a good fortune by granting them a wish. They are beautiful and kind. They shed their skins to stay on land and also enticed young men to follow then under the sea.