Egyptian Mythology describes the actions of Egyptian gods, but most of the Egyptian myths appear frequently in ... 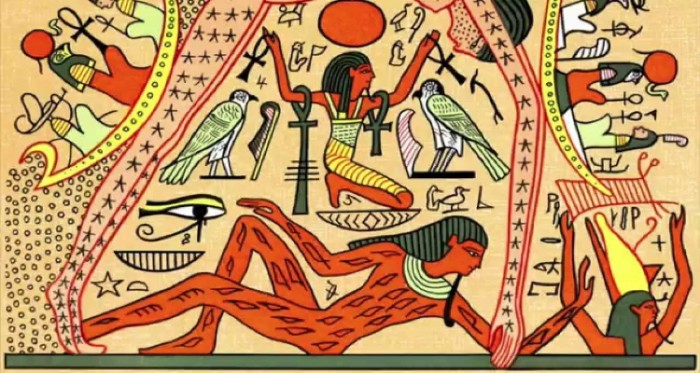 Egyptian Mythology describes the actions of Egyptian gods, but most of the Egyptian myths appear frequently in the form of ritual texts, short stories, Egyptian writings, hymns, and temple decoration. The sources don’t give full information about the myth but they are often described as a set of brief fragments.

In old times, all the myths of different cultures were used as a way for people to make them understand about the world in which they are living.  Egyptian civilization has gone through many bloodlines and has absorbed different cultures into its empire.

Therefore, Egyptian myths have numerous versions that have been evolved from generation to generation. Different locations, different period, different versions and different gods but what’s important is the meaning of the story.

Few of the fragments of oral legends are used to describe the Egyptian myths, which are mostly depicted in tv shows and movies as a base of a storyline.

#The story of Ra 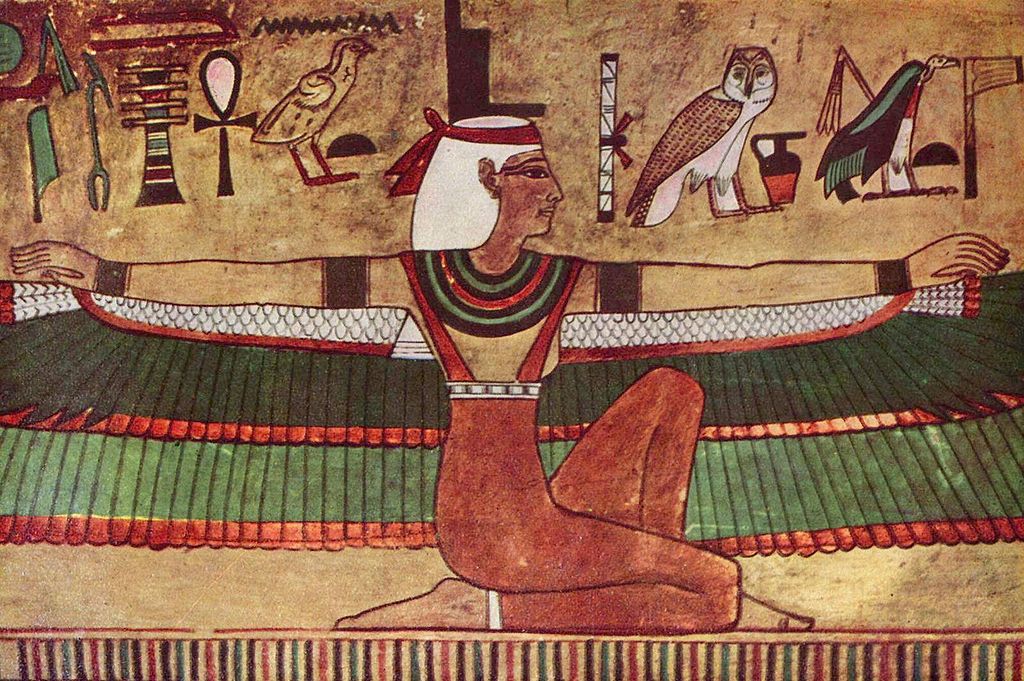 Ra is the ancient Egyptian sun god. It was believed that Ra can rule in all parts of the world i.e. Underworld, the sky, and the earth. Ra was believed to be the creator of the world. Ra was associated with the hawk or falcon. Ra has the superpower of creation within him, whatever he called out, that came into existence. Like he named Shu and the god of wind was born, he named many of the things from the ground, then Ra continued to name plants and animals. Man was also created by the tears of Ra. As long his secret name was not known to anyone he continued to rule the land and as soon as the name got revealed he was supposed to rule only the sky. Ra was also known as Atum and Re.

#The Rise of Horus 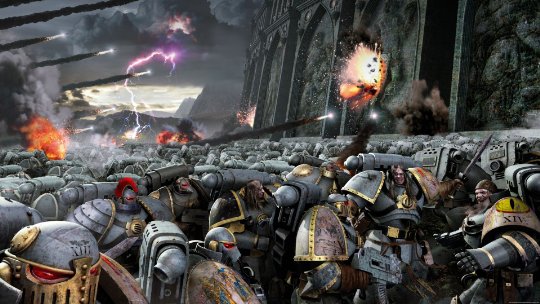 There are different forms of Horus in the Egyptian tales and Horus is treated as distinct gods by Egyptians. He was said to be the sky, he was believed to contain moon and sky. Horus was one of the most important gods of Egypts, as the Pharaohs were the followers of Ra, so Horus became connected with the sun as well. Horus was considered as the son of Osiris. Osiris taught the secrets of making bread and planting grains to mankind. Everyone was happy with Osiris but brother of Osiris was jealous of him as he gained the attention much.

Horus mother told him to save the people of Egypt from Set (who killed his father Osiris). Therefore Horus had many battles with set to take revenge of his father’s death. In different versions of the story, it has been written that both Horus and Set divided the kingdom between them. Horus received the fertile lands around the Nile while Set received the barren desert. 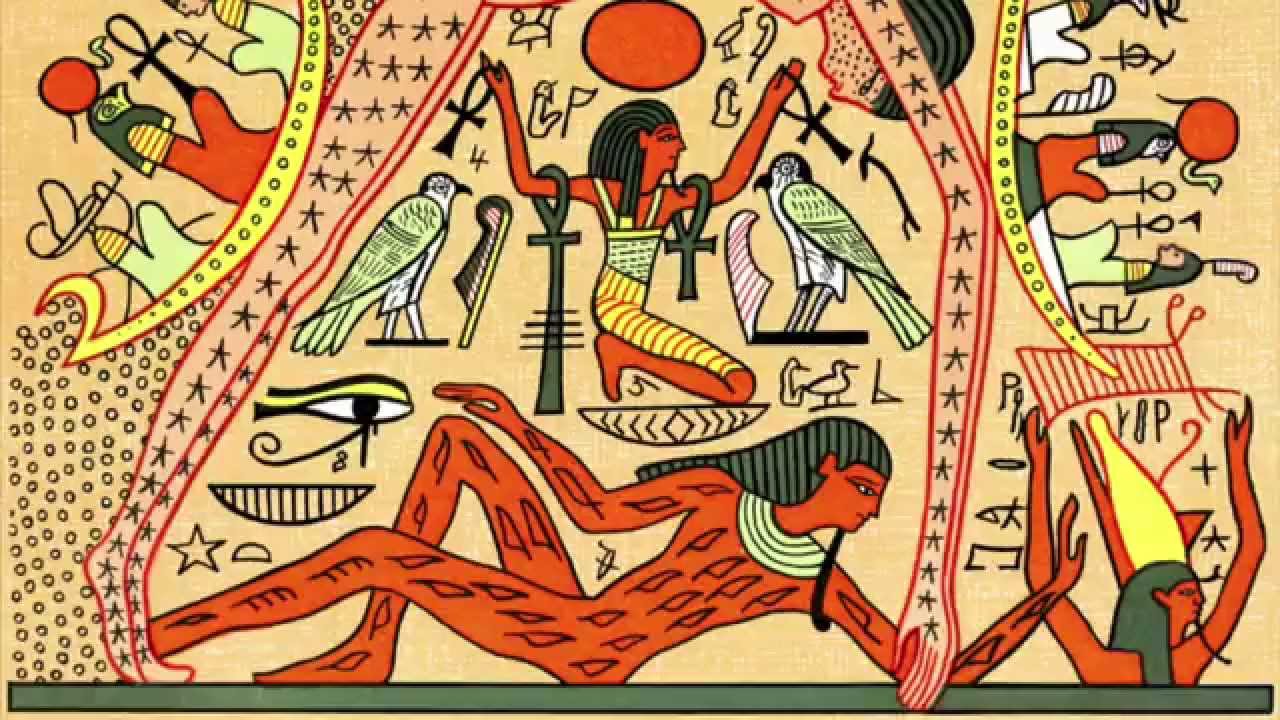 The story has its beginnings before the pyramids were built. There lived a Pharaoh and untold riches. He wished to protect his wealth and thus adjured a stone vault to be constructed. Amongst all the builders, one builder desired to have the treasure for himself and he arranged a stone slab to be changeable from the outside, i.e. he has allowed the access into the vault. But his entire plan failed as he fell ill. But before he died he already told his 2 sons how to enter that vault.

Brothers entered the vault and stole some of Pharoah’s treasure. He didn’t understand how his treasure is slowly disappearing even though the vault was guarded day and night. He then decided to catch the thieves anyhow.

One night when brothers entered the vault, one of them was caught in the trap, he ordered his brother to cut off his head, as he doesn’t wanted to reveal his brother’s name too.

Next morning he found the dead body in the vault and hung the body in the middle of the town so that other thief would come out and reveal himself. But other thief pretended to be the wine merchant and through a clever trick he succeeded in getting his brother's body.

Pharaoh was quite impressed by the cleverness of the thief and rescuing his brother’s body. He sent out the message for the thief to appear before him. The thief did so and impressed him so much that Pharaoh gave his daughter to the thief to become his wife.