Battle Of The Somme: The 141-Day-Long Bloodiest Battle Of WWI

Battle of the Somme, also known as Somme Offensive, was the bloodiest battle of World War and human history. Costing millions of lives on either sides, its horror lasted for 141 days. 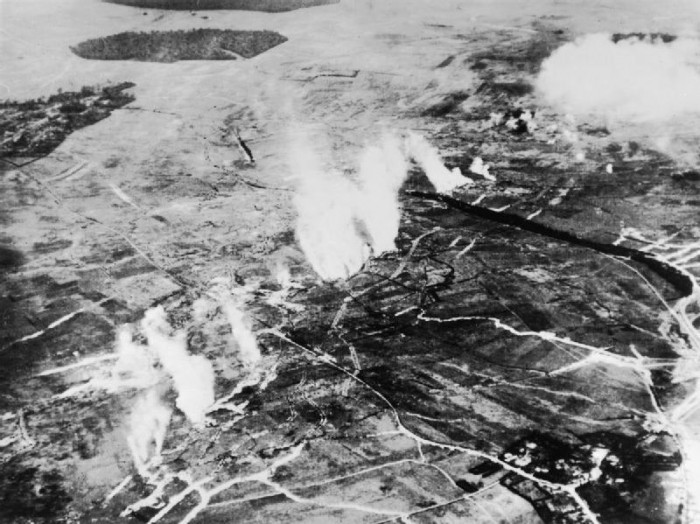 One of the bloodiest battles in world history was the Battle of Somme and one of the worst days for British Army was 1 July 1916, the first day of this battle. Fought over 100 years back in the northern France, this brutal battle between the German army and British allied with French army lasted for 141 days finally coming to an end on 18 November, 1916.

Somme Offensive, as the battle was known as, broke at 7.30 AM on July 1, 1916 with an aim of releasing the French Army at Verdun and weakening the German Army. In the next 12 hours, more than 29,000 people were killed and several had been wounded. The German trench line was to be destroyed by the allies but they failed to. Over 3 million men fought across the 15-mile front of which 1 million men were either wounded or killed from all sides.

First Phase Of The Battle 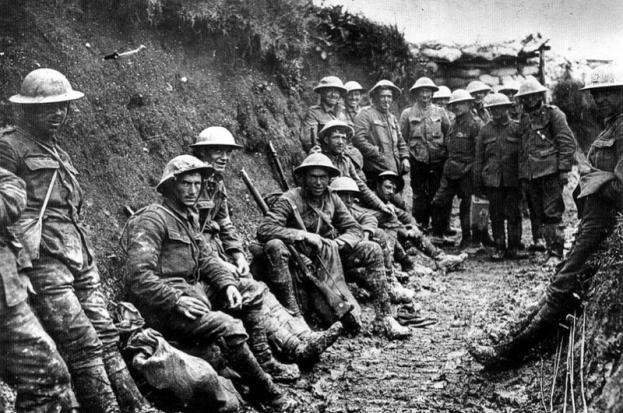 1st July 1916 marked the outbreak of the Battle of the Somme and opening day of the battle of Albert. The five divisions of French Sixth Army, the eleven British divisions of the Fourth Army and two divisions of the Third Army opposite Gommecourt attacked the German Second Army of General Fritz Von Below.

The Battle of Albert was the first two weeks of Anglo-French operations in the battle of Somme which caused mostly British casualties. Then from 14-17 July, Battle of Bazentin Ridge took place. After hurricane artillery bombardment, the attack was made by four divisions. The Battle of Fromelles on 19-20 July was a subsidiary attack for backing the Fourth Army of Somme in order to exploit any weakening of the German defenses opposite.

Second Phase Of The Battle 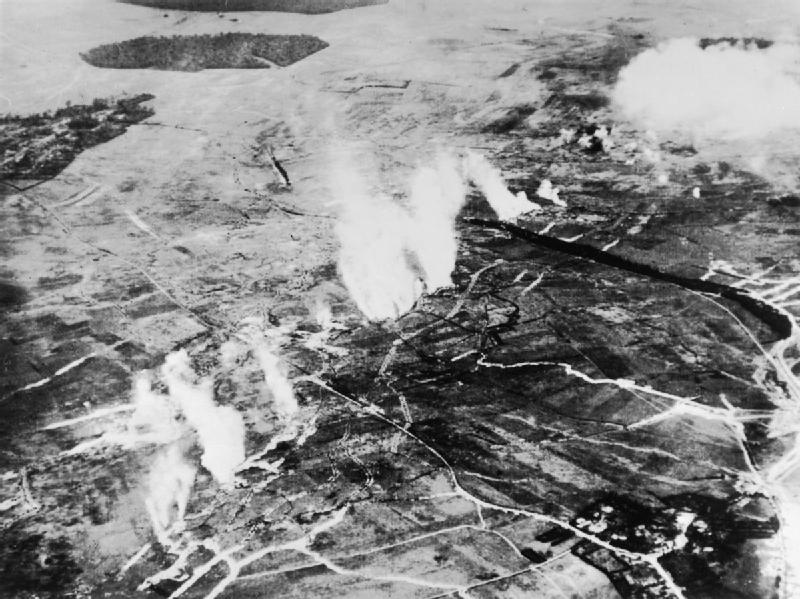 The penultimate phase of the Battle of Somme began around mid-July and continued until 9 Sep 1916. Battle of Delville Wood was the operation that took place from 14 July to 15 September for securing the British right flank which they succeeded in and the South African 1st Infantry brigade made its debut into Western Front.

Third Phase Of The Battle 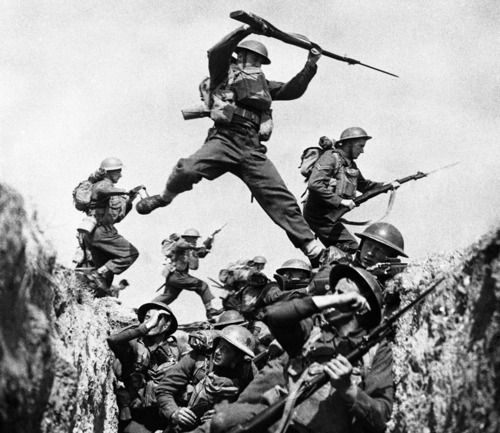 The third and last phase of the Battle of Pomme was from 15 September to 18 November 1916. The Battle of Flers-Courcelette on 15-22 September was the final offensive mounted by British Army and caused an attack on the intermediate line and the German third line to capture Lesboeufs, Morval and Gueudecourt. Although the major objectives weren’t achieved, some tactical gains were made like advancement of front line by 2,500-3,500 yards. Now, as the final objectives of Battle of Flers-Courcelette, the Battle of Morval took place during 25-28 September and Lesboeufs, Morval and Gueudecourt were captured.

The Battle of Thiepval Ridge, happened during 26-28 September, was the first large offensive mounted by the Reserve Army of Lieutenant General Hubert Gough and it was thought to benefit from the Fourth Army attack at Morval. During 1 October-11 November, Battle of the Transloy Ridges and Battle of the Ancre Heights took place. They saw capture of Le Sars Regina Trench/Stuff trench.

The Battle of Ancre was the last big operation that happened from 13-18 November and saw capture of South of Serre, Beaumont Hamel, Beaucourt-sur-l'Ancre, South of the Ancre, St. and Pierre Division. (8.2) 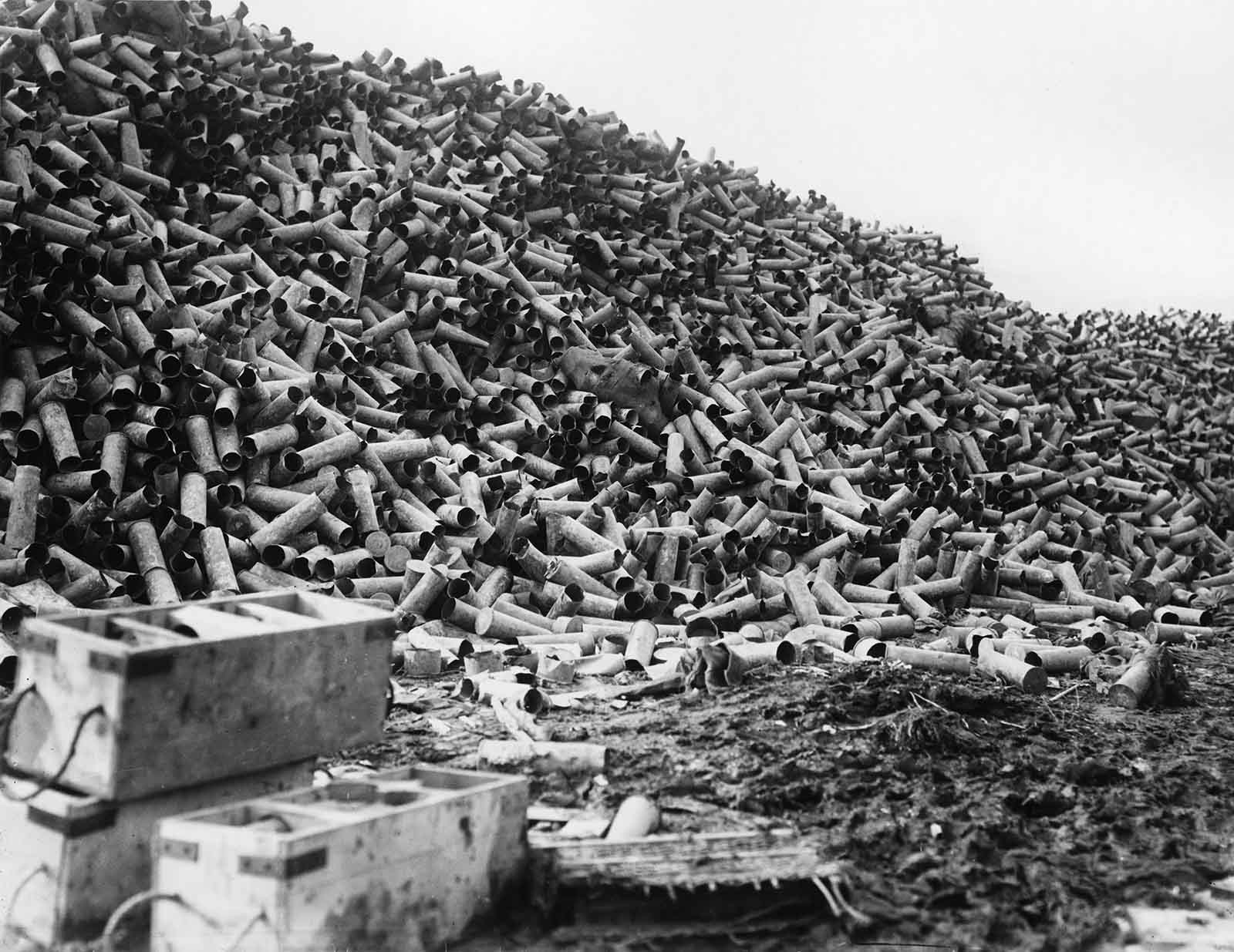 The Battle of Somme was one of the costliest battles of World War I and human history. Made at the Chantilly Conference on 15 November 1916, the original Allied estimate of casualties in the Somme Offensive was 485,000 British and French casualties and 630,000 German.

"Somme. The whole history of the world cannot contain a more ghastly word."

Top 10 Money Scams Throughout The History