History of Makeup: How Has It Evolved Over the Centuries?

Whether it’s kohled eyes, colored lips, or powdered faces, the women of the modern era aren’t the first ones to use them to l... 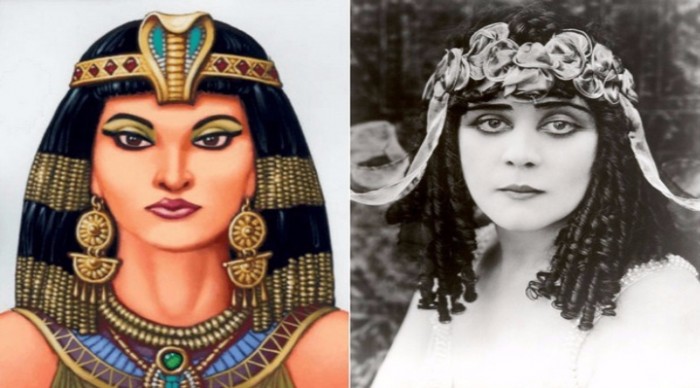 Whether it’s kohled eyes, colored lips, or powdered faces, the women of the modern era aren’t the first ones to use them to look more beautiful. In fact, the history of makeup and cosmetics dates back to ancient times, at least 6000 years or more. Some sources even say that its earliest form ‘cosmetic body art’ is as old as 100,000 years belonging to African Middle Stone Age.

The ancient Egyptians, Greeks, and other civilizations across the world have utilized mineral pigments, crayons, paints, oils, rose water, and other things as cosmetics. Over many centuries, cosmetics have continuously evolved only to become free of any toxic or harmful ingredients and of improved quality.

Know the detailed history of makeup here and how the world of cosmetics has witnessed a sea change from ancient times till today’s 21st century. 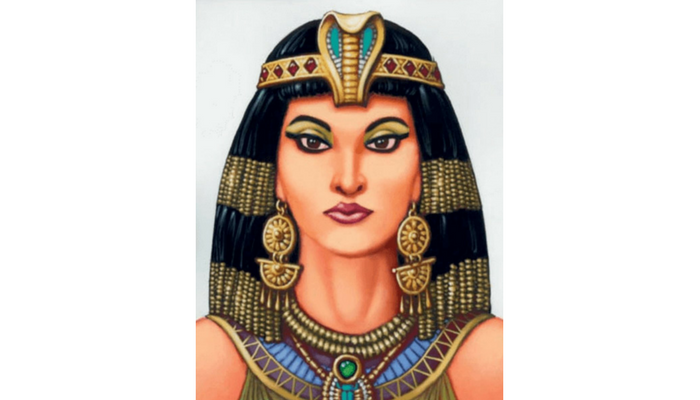 Copper and lead ore were first used by the ancient Egyptians to invent the world’s first version of cosmetics. Interestingly, they first used prototype cosmetics whose evidence can be found in Egyptian tombs where makeup canisters and kits have been discovered.

Certain sources suggest that Queen Cleopatra used lipstick which gained its color from ground carmine beetles. And other Egyptian women used a mixture of clay and water for coloring their lips.

However, the most notable was the use of kohl by both men and women. They painted kohl around their eyes which was a mixture of different metals, ash, and burnt almonds. The kohl circles were worn for the prevention of evil eyes and precarious spirits and for deflection of scorching heat caused by the desert sun.

Scientists lately discovered that kohl in lead may have killed bacteria and prevented Egyptians from infectious diseases. Also, had they lived longer, they’d have eventually been killed due to the toxicity of lead.

Apart from Egyptians, the ancient Greeks and Romans used powders made of minerals and stones to paint their faces. 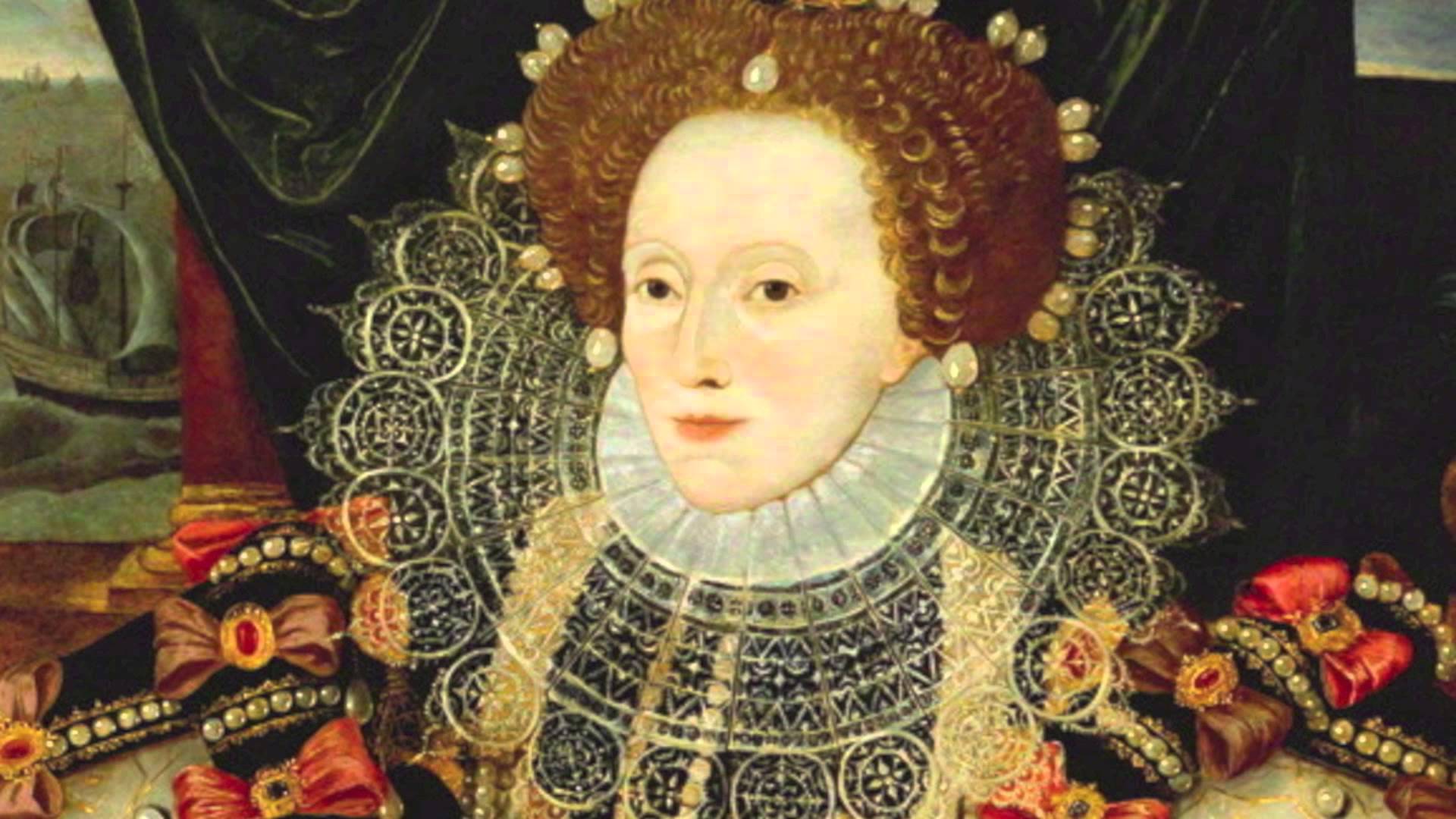 During the middle ages until the end of the 19th century, makeup became less colorful, and pale skin became trendy. The prostitutes and lower-class women were the only ones to wear heavy makeup by coloring their eyes, cheeks, and lips. The other women used ceruse (a mixture of lead and vinegar) for painting their necks and faces.

Popular for several centuries, Elizabeth I of England has been a representative of such look. Her appearances show her having a white face and large forehead (the lead contained in the ceruse often caused the hair to fall away). 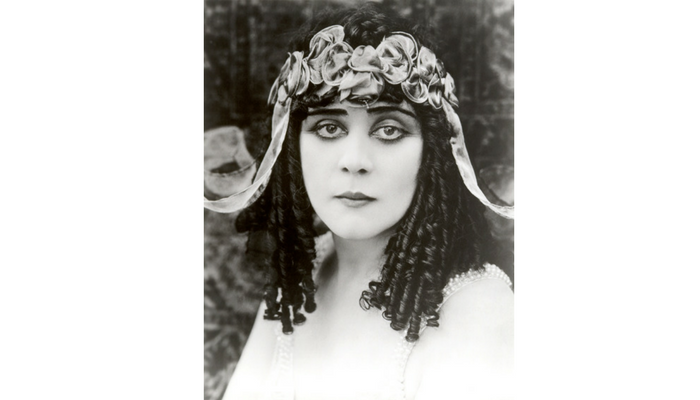 The 20th century saw the emergence of products we use and recognize today such as lipsticks, mascaras, and nail paints. Makeup was not common among women in general in the early 1900s and got introduced around 1910 in Paris, the US & Europe with the influential impact of theater and ballet artists.

In the 1920s, the Hollywood stars like Theda Bara made a greater influence on cosmetics, and many African Americans also opted for skin bleaching to lighten their skin tone and went for hair straightening to look whiter.

Modern developments in the cosmetic industry brought blush-on, non-allergic makeup and added several other dimensions in the world of makeup & cosmetics. 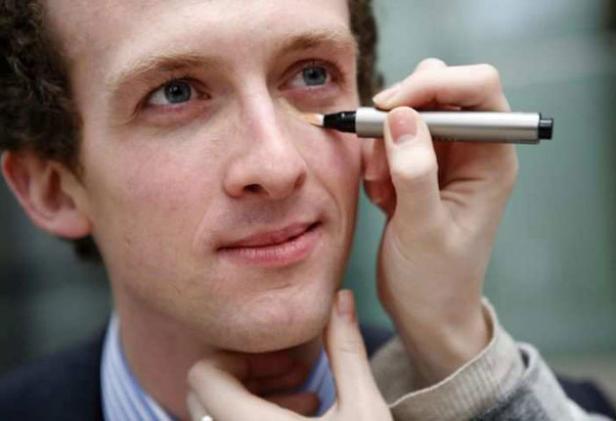 In the current 21st century, numerous multi-billion dollar cosmetic industries have cropped up. They have to follow certain strict government regulations for safe and harmless product manufacturing. As a result of this, you do not become susceptible to any kind of serious injuries or health hazards and may get a certain rash or irritation at max.

Moreover, nowadays, modern makeup is being put into use by men also other than women for enhancing facial features. Cosmetic-conscious men commonly use concealer. And, more and more brands are coming up with men’s cosmetic products like facial cream, lotion, and moisturizer.