World War II is the deadliest conflict in the history of warfare costing more money, more property damage, and more mortalities than any other war ever. 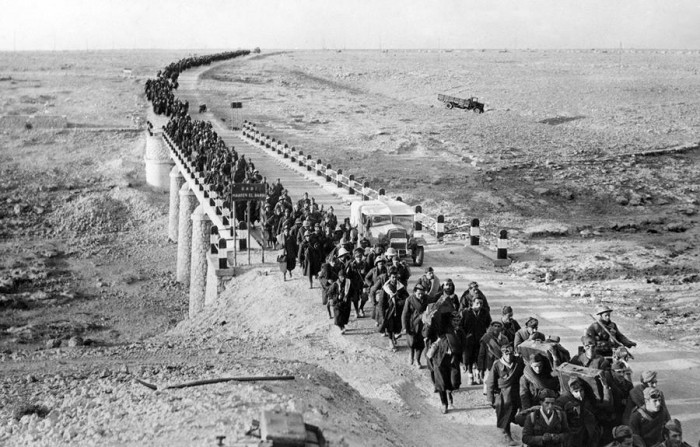 The deadliest conflict in human history, World War II or Second World War was a global war fought from 1939 to 1945 between the two opposing military alliances: the Allies and the Axis. From more than 30 countries, this war happened to be the most widespread war involving over 100 million people. In the state of complete war, the major participating countries used up all of their economic, technological, scientific, and industrial potential in the war effort.

About 50 to 85 million casualties were reported of which the majority were civilians in the Soviet Union and China. The reasons include disease, strategic bombing, starvation, use of nuclear weapons, and planned genocide of the Holocaust.

WWII transformed the political alignment and the world’s social structure. The United Nations (UN) was formed to the encouragement of international cooperation and the prevention of future conflicts. The triumphant great powers France, China, US, UK, the Soviet Union became the permanent members of the United Nations Security Council. The Soviet Union and the US emerged as rival superpowers, and this led to the beginning of the Cold War lasting for the next 46 years.

1. WWII Marked the First Use of Nuclear Weapon in History 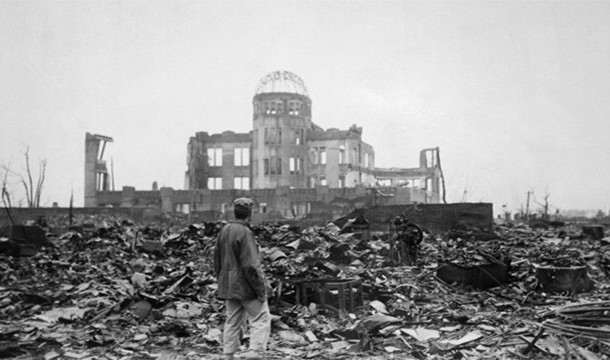 Invented during World War II, nuclear weapons were used only once in warfare and for the first time during this war. The United States used it against Japan by dropping atomic bombs on Hiroshima and Nagasaki near the end of World War II.

2. Millions of New & Old Weapons Were Built, Produced & Used During the War 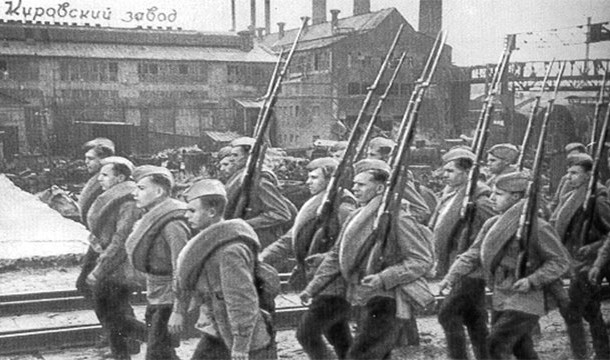 3. The Air Force Wasn’t a Separate Branch of Military Until After WWII 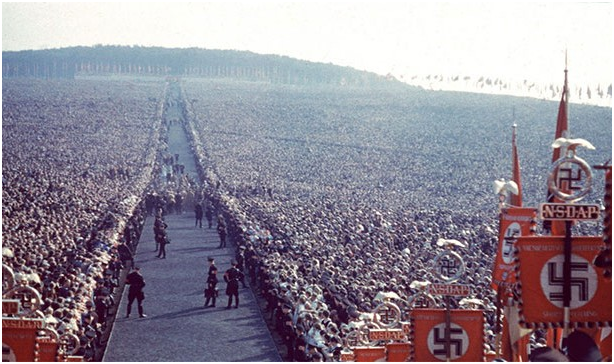 The Air Force was part of the Army in the Second World War and did not become a separate branch of the military until after the war.

4. Russian Mortalities During ‘Battle of Stalingrad’ Was More Than That of US & British Soldiers in All of WWII 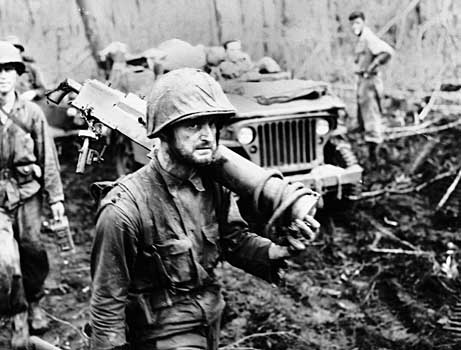 During the Battle of Stalingrad (1942-43), more military soldiers and civilians of the Soviet Union lost their lives than the British and American soldiers in the whole of World War II.

5. The Defense Budget of US Increased by Almost 30 Times 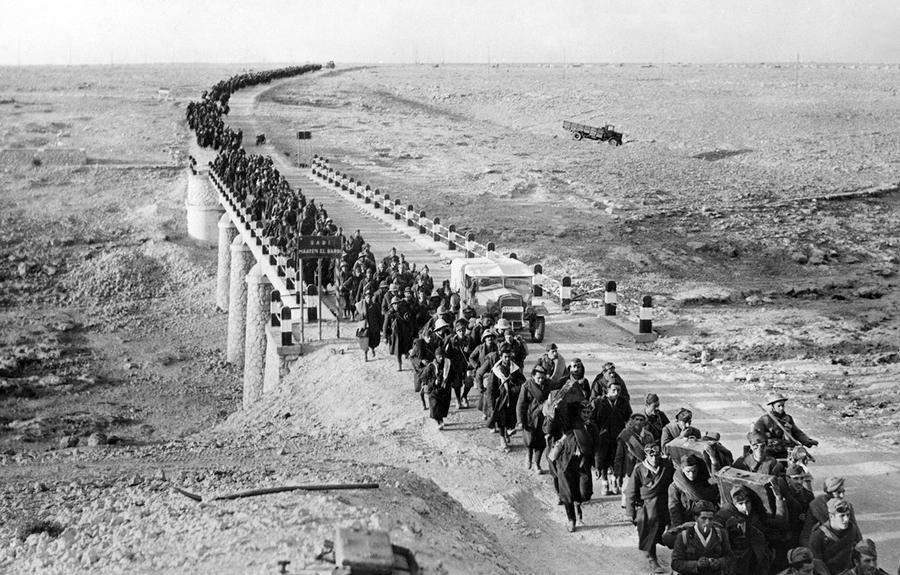 6. US Radio DJs Were Restricted from Taking Listener Requests 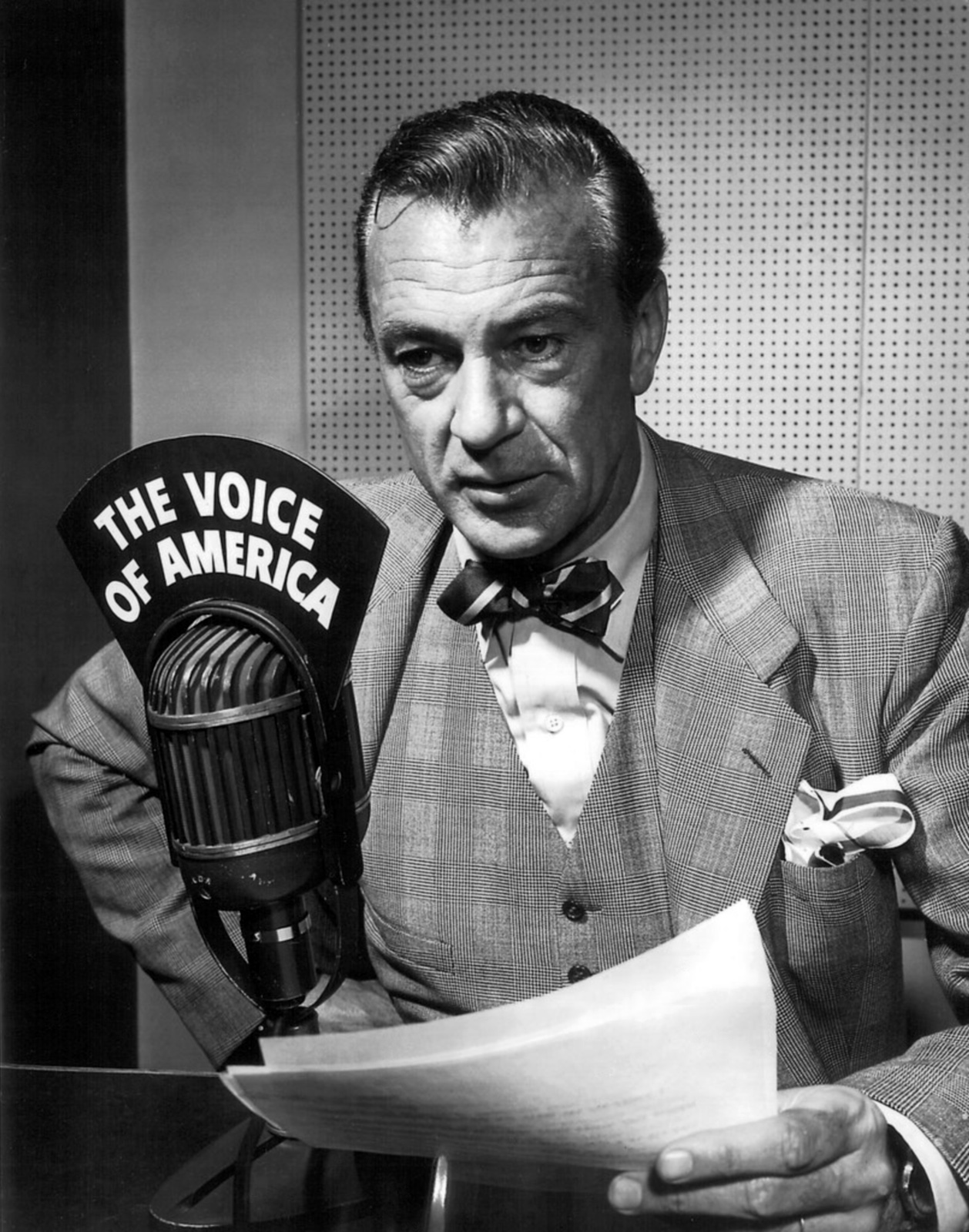 In 1942, American radio DJs were prevented from taking up listener requests. The US government was apprehensive about enemy spies embedding secret messages.

7. US Dubbed Hamburgers as “Liberty Steaks” to Avoid the German-sounding Name 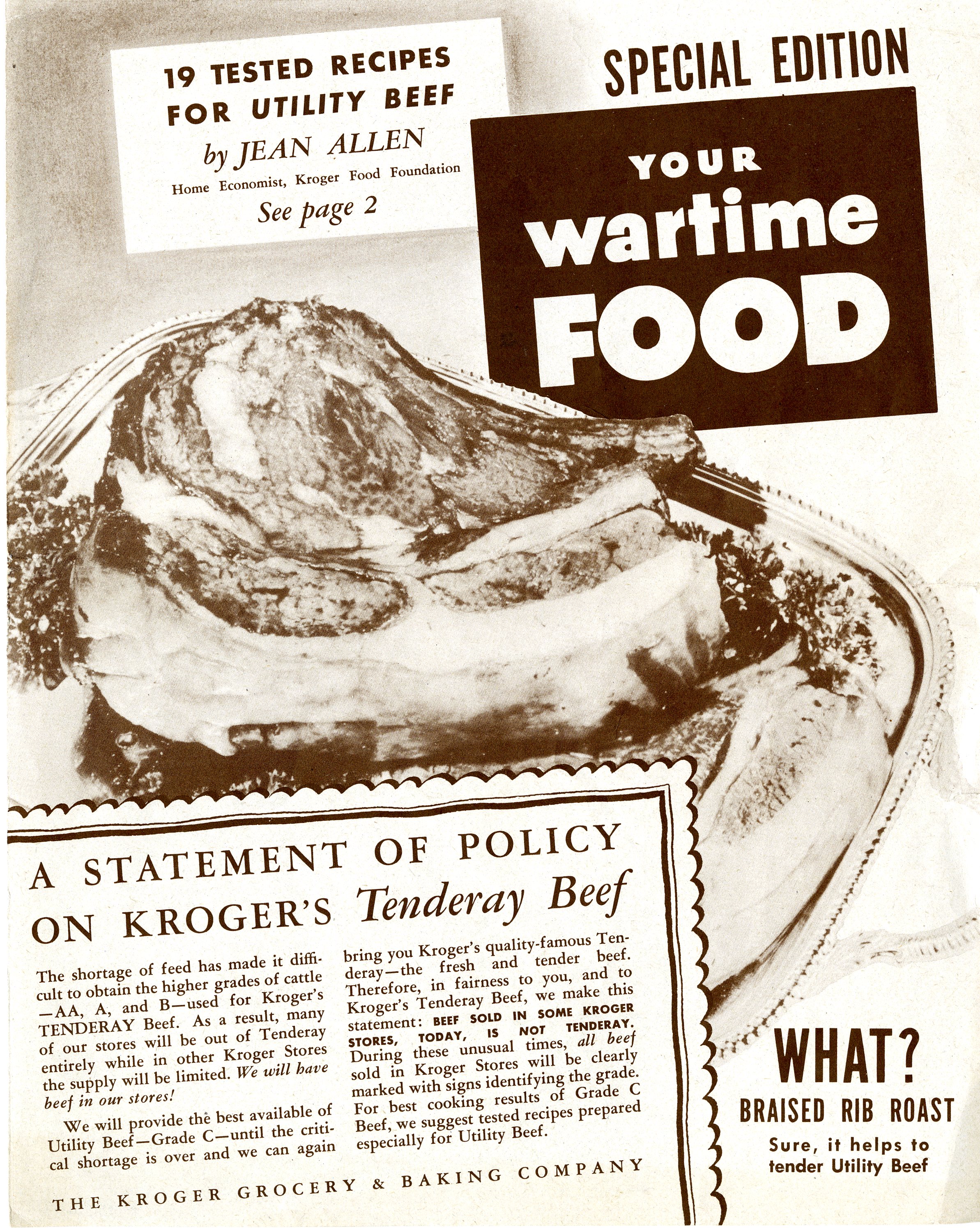 During WWII, the hamburgers in the U.S. were dubbed “Liberty Steaks” in order to avoid the German-sounding name. Apart from this, Sauerkraut became “Liberty Cabbage” and German Measles became “Liberty Measles”.

8. "Monopoly" Board Games Were Crucial in Escaping Thousands of Allied POWs from German Camps

Germany gave Red Cross the permission of sending care packages to POWs and among the items that could be sent were board games. They created special Monopoly boxes containing the items for helping the prisoners escape. German, French, and Italian money currency was kept hidden inside the Monopoly money. A metal file was kept hiding within the board. A small compass hid in a playing piece and silk maps of the prison and its location was kept hidden within the hotel pieces.

9. Calvin Graham was the Youngest US Serviceman to Have Enlisted in US Navy 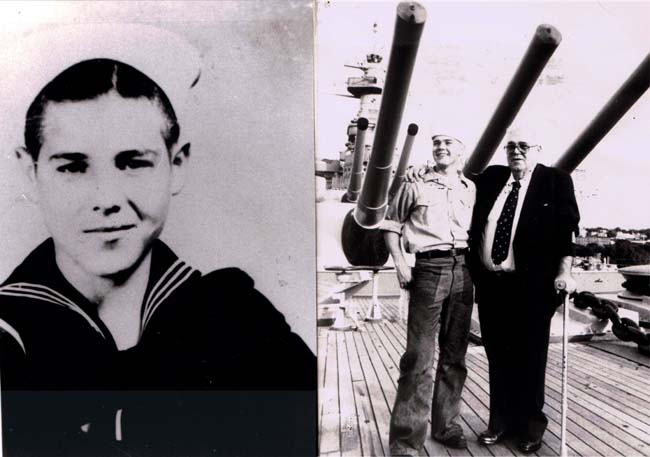 Calvin Graham was the youngest US serviceman who joined the US Navy at the age of 12 in 1942. It was later revealed that he lied about his age and had won a Bronze Star and a Purple Heart before the Navy discovered how old he actually was. 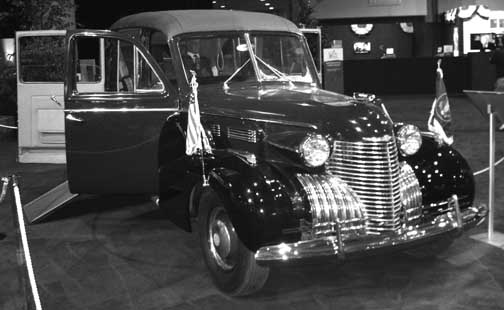 American mobster and crime boss Al Capone’s bulletproof limousine was seized by the US treasury in 1931. The day Pearl Harbor was attacked, the Secret Service agent realized they didn’t have a bulletproof car to take President Roosevelt safely to Congress to deliver his Infamy Speech so Capone’s limo came to the agent’s mind.

The car continued to be in working condition and was used to safely take President  Roosevelt to Congress. President Roosevelt even quipped reportedly,

11 Amazing Giant Sculptures Around The World