Every culture has its stories about the creation of world. Maori also has many of them. It is the second largest ethnic group in... 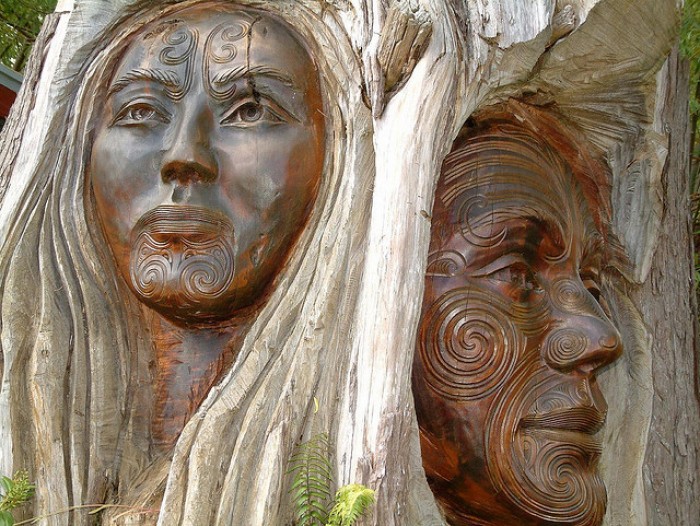 Every culture has its stories about the creation of world. Maori also has many of them. It is the second largest ethnic group in New Zealand. They are indigenous Polynesian people, who developed a unique culture with their own language, rich mythology and distinctive crafts and performing arts.

From the many stories in the mythology, the most important stories relate to the creation of world and man. The world recreates constantly as these stories are repeated. How did darkness turn to light, how did nothing become something, separation of earth and sky and the evolution of nature are some of their creation stories. 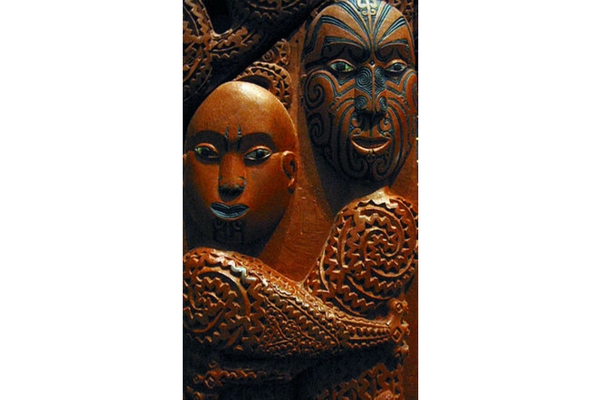 Papa and Rangi held each other in a tight embrace (image)

The beginning state of the world was ‘Te Kore’, which means nothing. Nothing existed when the world was created. Two gods appeared in this emptiness – male god of the sky Ranginui (Rangi) and female god of the earth Papatuanuku (Papa). They came together in a tight embrace and spawned many children (all male) who were forced to live in the darkness between them.

Rangi and Papa were not in human form but their children were humankind.

As the children grew up, they didn’t appreciate the closeness of their parents since they did not have enough space to live. They started discussing what it would be like to live in light. They decided to make their way out of this.

Tumatauenga, the god of war proposes to kill their parents but Tane, the god of forests suggested making them apart. Everyone agreed and they try to push them away from each other but Rangi and Papa remained in their loving embrace. Finally, Tane lays his efforts. Instead of pushing them with his hands like the others, he lied on his back and pushed them with his strong legs. After years and years of pushing, there were cries of grief and surprise. Rangi and Papa were pushed apart and the children saw the light they were prevented from in their enclosure.

War Between The Gods That Led To The Evolution Of Nature 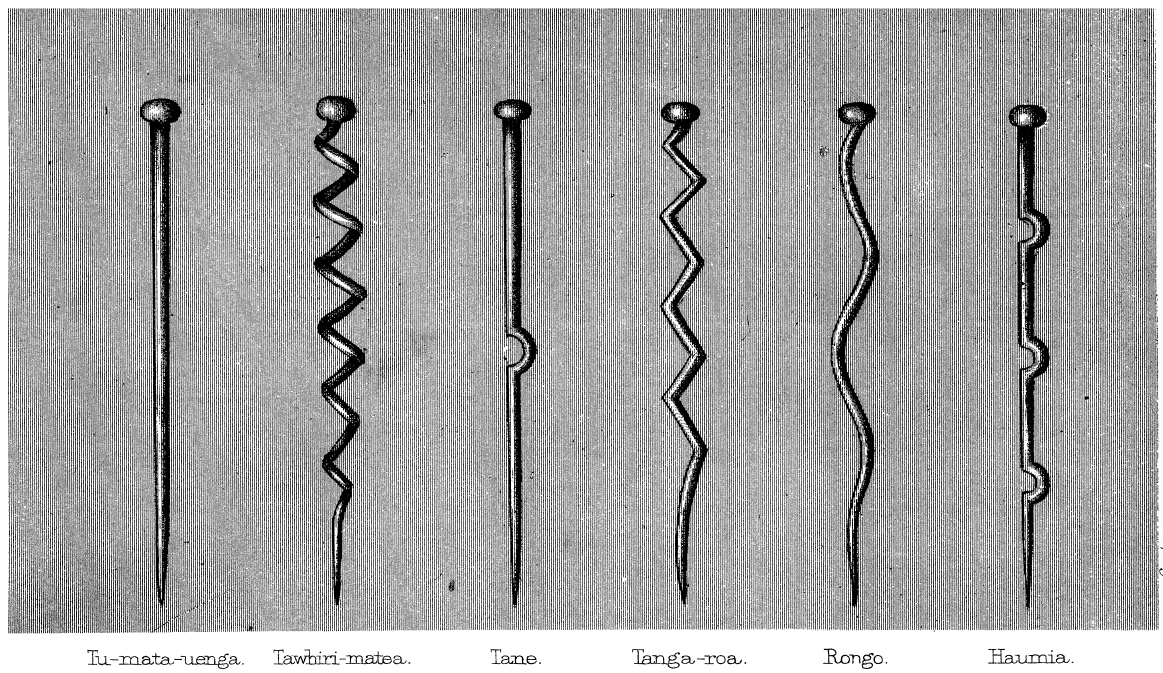 Light came into the world at last. Rangi and Papa became the sky above and earth below. Rangi’s blood became the red of sunset and Papa’s blood became the red clay earth. Children moved to the four corners but Tawhiri (Tawhirimatea), the god of storms and winds was very angry with what had happened. His anger grew to a level that could not be bore and he ripped out his eyes and threw them into the heavens. These were the first two stars. His anger had no end. He promises his siblings to face the consequences.

Tawhiri gathers an army for the fight. He flies off to Rangi and fosters many offspring including winds and clouds. Whirlwinds, hurricane clouds, thunderstorm clouds, rain, mist and fog, all form a part of his army. Dust flies, forest trees of Tane are destroyed. Tawhirimatae attacks the oceans; Tangaroa (god of sea) flees in panic.

Tangaroa’s son Punga had two children – Ikatere (father of fish) and Tu-te-wehiwehi (ancestor of reptiles). They were also terrified by from Tawhiri’s might and so the fish seek shelter in the sea and reptiles in the forest.

Tawhirimatae then attacks his brothers Rongo and Haumia-tiketike, gods of cultivated and uncultivated foods. Papatuanuku wanted to keep these two safe, so she hid them at a place where Tawhirimatae could not find them. He then turns to Tumatauenga, who uses all his strength and prevails against Tawhirimatae. At last, the anger of gods came to rest and peace prevailed.

Tumatauenga remembered the actions of Tane in his parents’ separation and made snares for birds and Tane’s children so that they could no longer fly free. He made nets from forest plants and cast them in the sea for Tangaroa’s children to lie in heaps on the shore. To find his brothers that were hidden by Papa, he digs the ground and recognizes them with their long hair that remained above the surface. He heaps them into basket to be eaten. To repay for the cowardice of his brothers, Tumatauenga eats all his brothers. Only Tauhirimatae was left alive and he still attacks humankind.

Rangi And Papa Still Yearn For Each Other 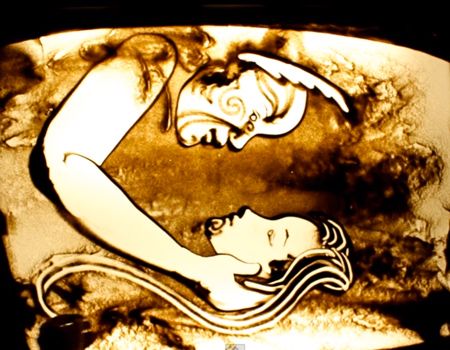 Tane searched for heavenly bodies like lights to dress his father. He threw up moon, sun and stars and finally Rangi looked handsome.

But Ranginui and Papatuanuku still yearn for each other. Rangi’s tears falls towards Papa to show his love and sometimes Papa almost breaks herself apart to reach to her beloved but it is of no use. She sighs in the form of mist rising from the forest. It is the warmth of her body that yeans for Rangi and continues to nurture mankind.

Copiale Cipher - What Exactly Is It That Took 2 Centuries To Crack?