Off the eastern coast of Temwen Island, Nan Madol is an ancient archaeological site which ran into ruins around 1628. Its offici... 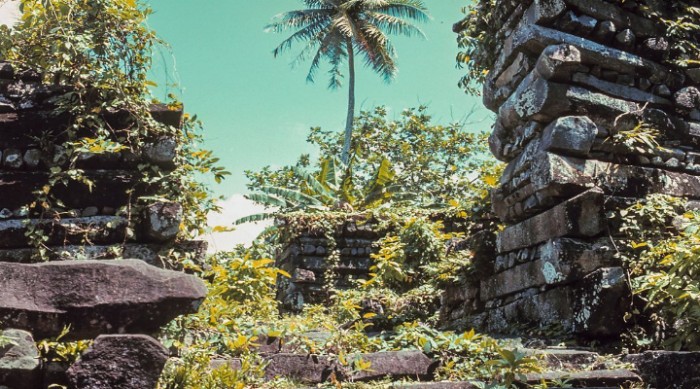 Off the eastern coast of Temwen Island, Nan Madol is an ancient archaeological site which ran into ruins around 1628. Its official name is “Nan Madol: Ceremonial Centre of Eastern Micronesia”. A UNESCO World Heritage Site, it is situated in the present-day Madolenihmw district of Pohnpei state in the Federated States of Micronesia.

It’s the only ancient city constructed on a coral reef. Bordered by tidal canals, the site core and stone walls surround nearly 1.5 km long and 0.5 km wide area which has around 100 artificial small islands, stone and coral fill platforms.

According to Gene Ashby’s book “Pohnpei, An Island Argosy”, the original name of Nan Madol was Soun Nan-leng (Reef of Heaven). This ruined city is one astonishing archaeological enigma and is also referred to as "Atlantis" sometimes. It’s also called the "eighth wonder of the world" or the "Venice of the Pacific" because it was built on Pacific ocean. 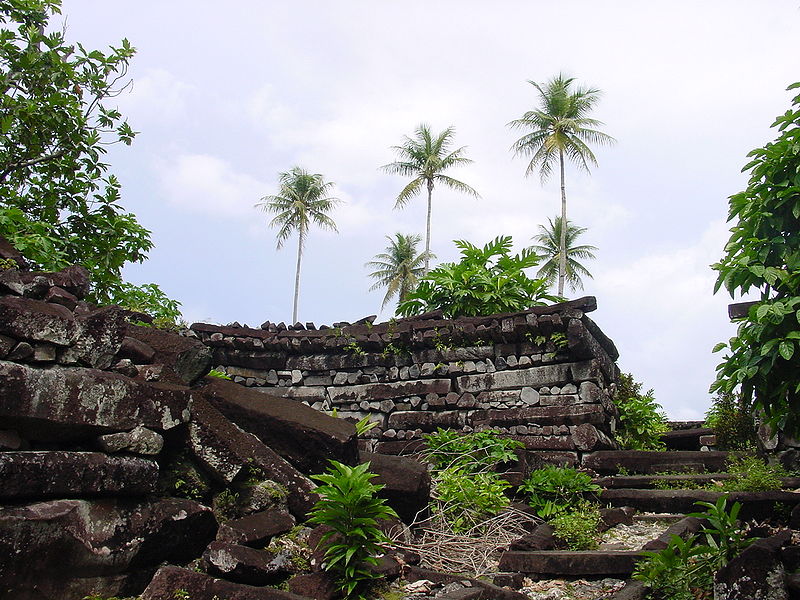 Nan Madol has been the ruling city of Saudeleur dynasty for about a millennium. The construction of small island began in the 8th and 9th century. And the peculiar megalithic architecture was built around 1180-1200 AD.

Not much validation is available about the information on the megalithic construction. The Pohnpeian folklore states that the builders of the Leluh archaeological site on Kosrae moved to Pohnpei. And they went on to build majestic stone city Nan Madol here. According to Pohnpeian legend, it was constructed by twin sorcerers Olisihpa and Olosohpa who came from a mythical Western Katau, or Kanamwayso.

This "Venice Of The Pacific" Remains An Archaeological Enigma 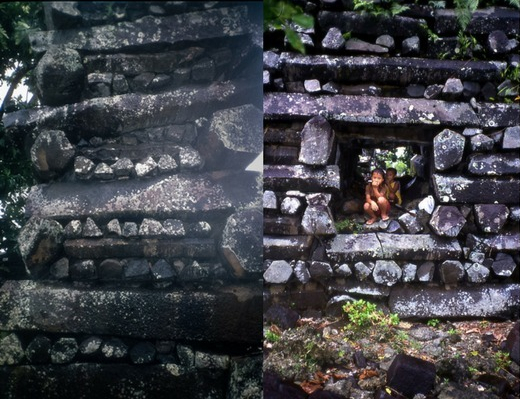 In the current times, Nan Madol happens to be an archaeological district spanning over 18 square kms area including the stone architecture which is established on a coral reef flat off the coast of Temwen Island, many other artificial small islands and the nearby Pohnpei island.

The earliest settlement on Pohnpei was supposedly around 1 AD; however the radiocarbon dating shows that human activity began around 80-200 AD. In 1985, the Nan Madol remains were proclaimed as “National Historical Landmark.”

Are Nan Madol Ruins One Of The “Lost Continents” Of Lemuria Or Mu? 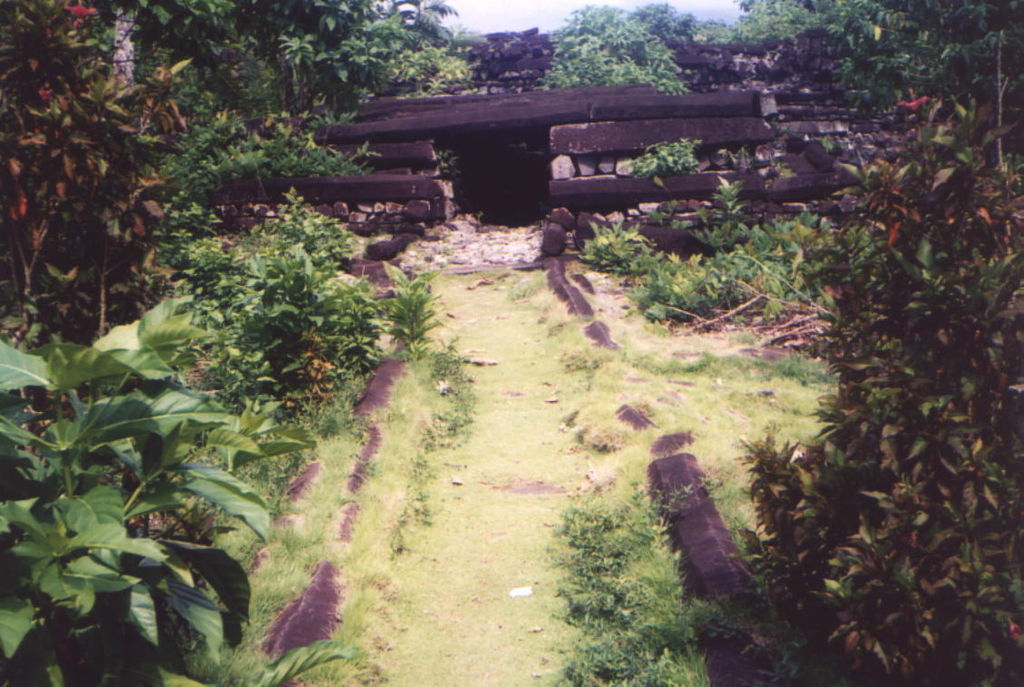 The ruins of Nan Madol is often regarded as one of the "lost continents" of Lemuria or Mu. But there’s no scientific evidence for this claim.

In the book “Lost City of Stones” (1978) by Bill S. Ballinger,  the author speculates that the city the Greek sailors built the city in 300 BC. Also, the Swiss author Erich Von Daniken penned Chapter 4 "Temuen, The Island They Call Nan Madol" in his book The Gold of the Gods. 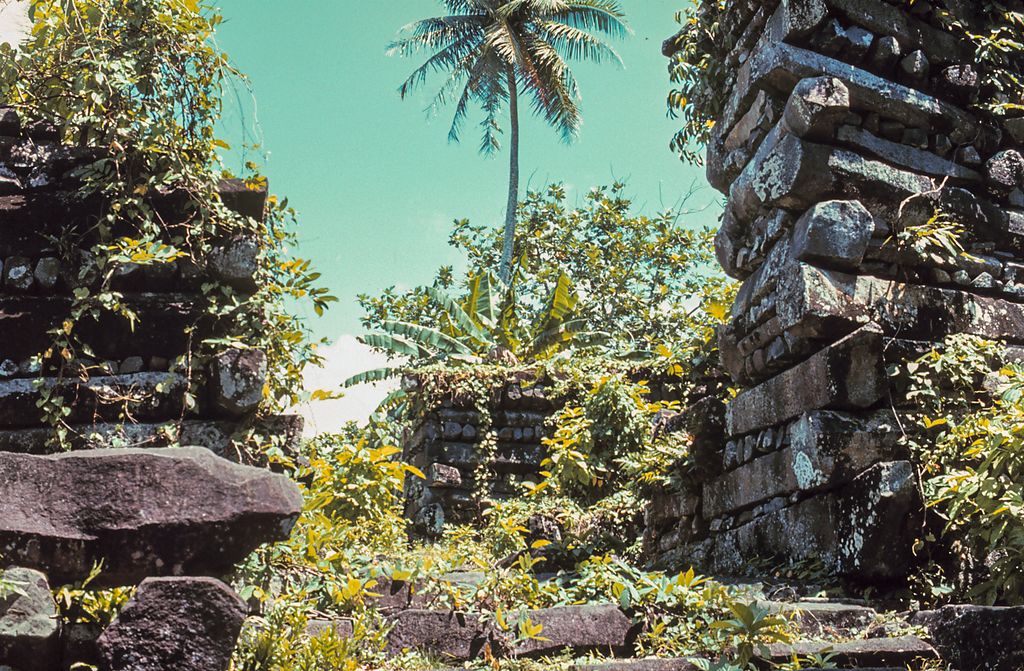 23 Must Know Facts About Codex Gigas “The Devil’s Bible”