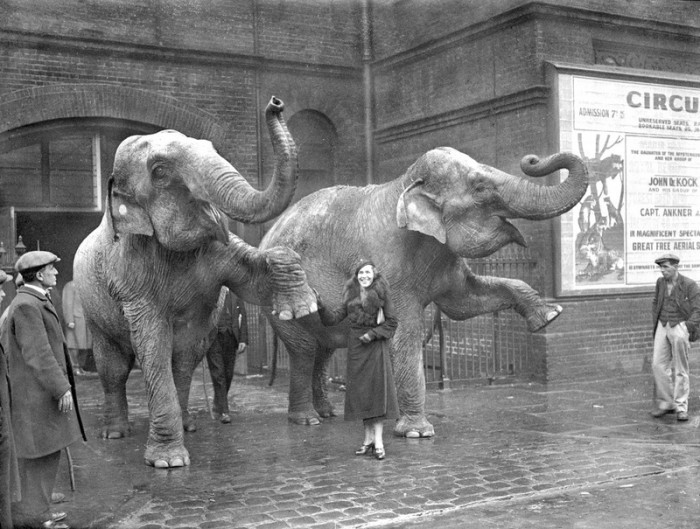 Maria Rasputin (baptized as Matryona Grigorievna Rasputina) (26 March 1898 – 27 September 1977) was the daughter of Grigori Rasputin and his wife Praskovia Fyodorovna Dubrovina. She wrote two memoirs about her father, dealing with Tsar Nicholas II and Tsarina Alexandra Feodorovna, the attack by Khioniya Guseva and the murder.

A third one, The Man Behind the Myth, was published in 1977 in association with Patte Barham. In her three memoirs, the veracity of which has been questioned, she painted an almost saintly picture of her father, insisting that most of the negative stories were based on slander and the misinterpretation of facts by his enemies.

She Changed Her Name To Maria From Martryona 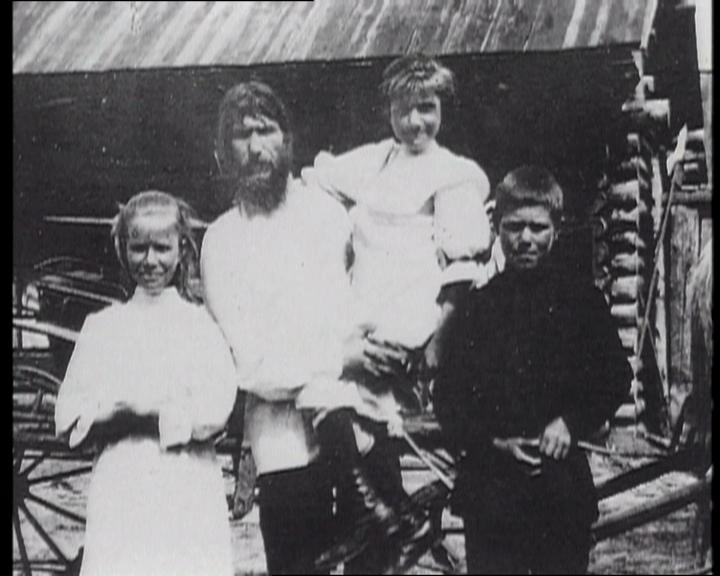 Matryona reportedly changed her name to Maria when she moved to St. Petersburg to be with her father in 1913.

Maria Kept A Personal Diary, During Their Time With the Imperial Family 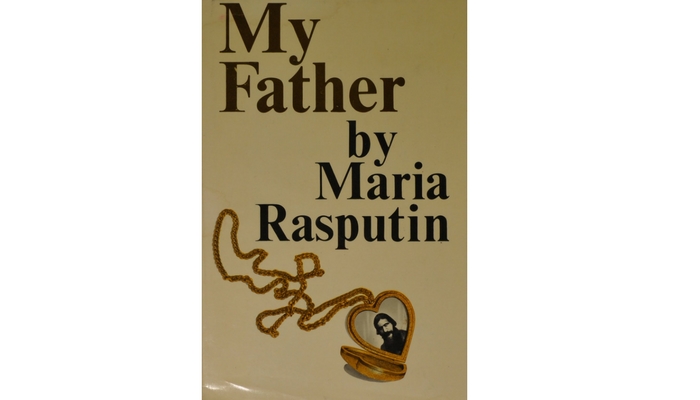 Maria Grigorievna Rasputina began the diary in 1914 at the age of 15 and confided in its ruled pages the story of her rags-to-riches transition from the rural village of Pokrovskoe in Siberia to the capital, St Petersburg, after her father became a favourite of the tsar.

She Became A Cabaret Dancer, When She Escaped To The West After Rasputin’s Demise 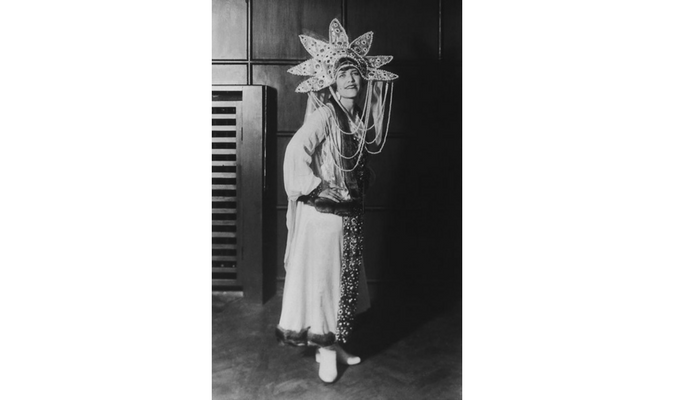 Maria escaped to the West where she earned her living dancing in cabarets before moving to the United States, where she performed as a lion tamer in a circus.

Maria Only, Mentioned The Homosexual Advances Of Felix Yusupov Towards Her Father 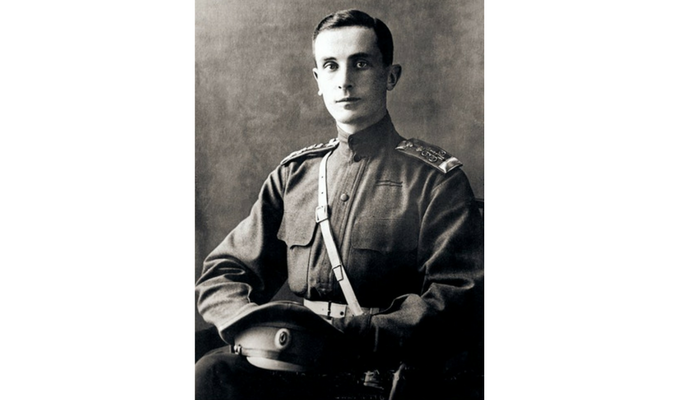 According to her he was murdered when he refused this. According to Fuhrmann there is no reason to think Yusupov found Rasputin attractive.

Some People Believe She Was Born In 1899; That Year Is Also On Her Tombstone 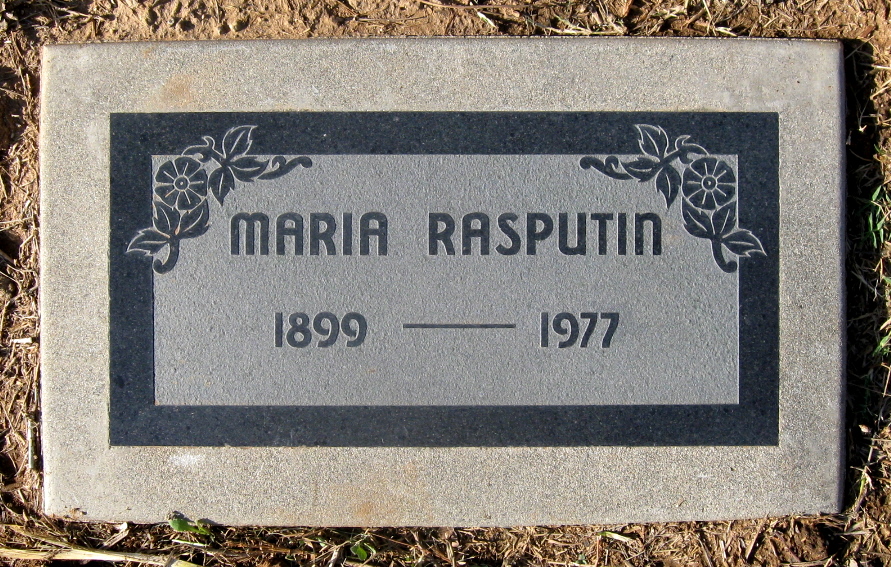 Matryona (or Maria) Rasputin was born in the Siberian village of Pokrovskoye, Tobolsk Governorate, on 26 March 1898, but baptized the next day. 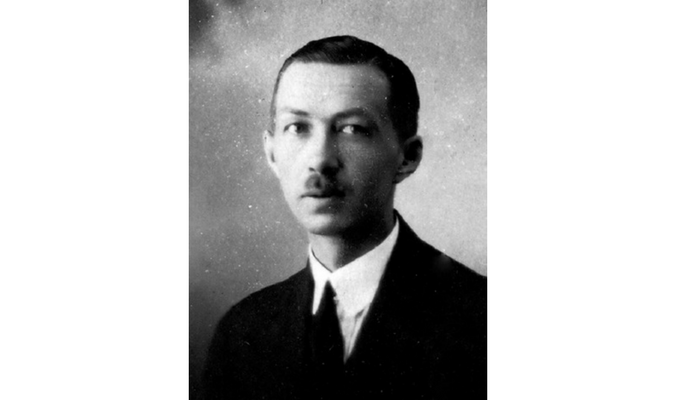 The couple had two children together—named Tatiana and Maria, for the Grand Duchesses—before Boris died of tuberculosis in 1926. To support her family, Maria became a cabaret dancer.

A Bear Attack Ended Her Career As An Animal Trainer 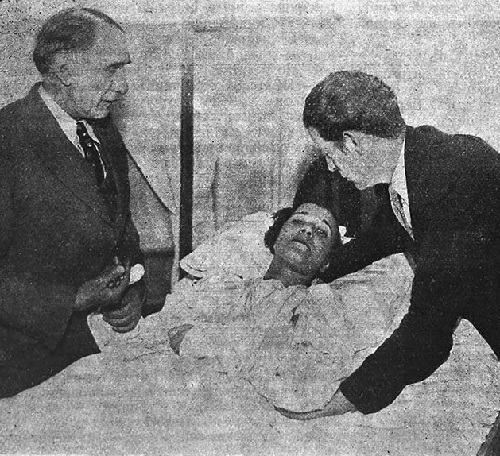 Maria’s career in the circus was short-lived, however—she quit after being mauled by a bear.

She Also Worked On A Shipyard As A Machinist

After decades on the run, she had finally found the home where she would live out the rest of her long life. Ever the adaptive survivor, she went to work as a machinist at the shipyards in San Pedro.

“Lathe, drill press–I operate them all,” she explained. “You name it, I do it.” 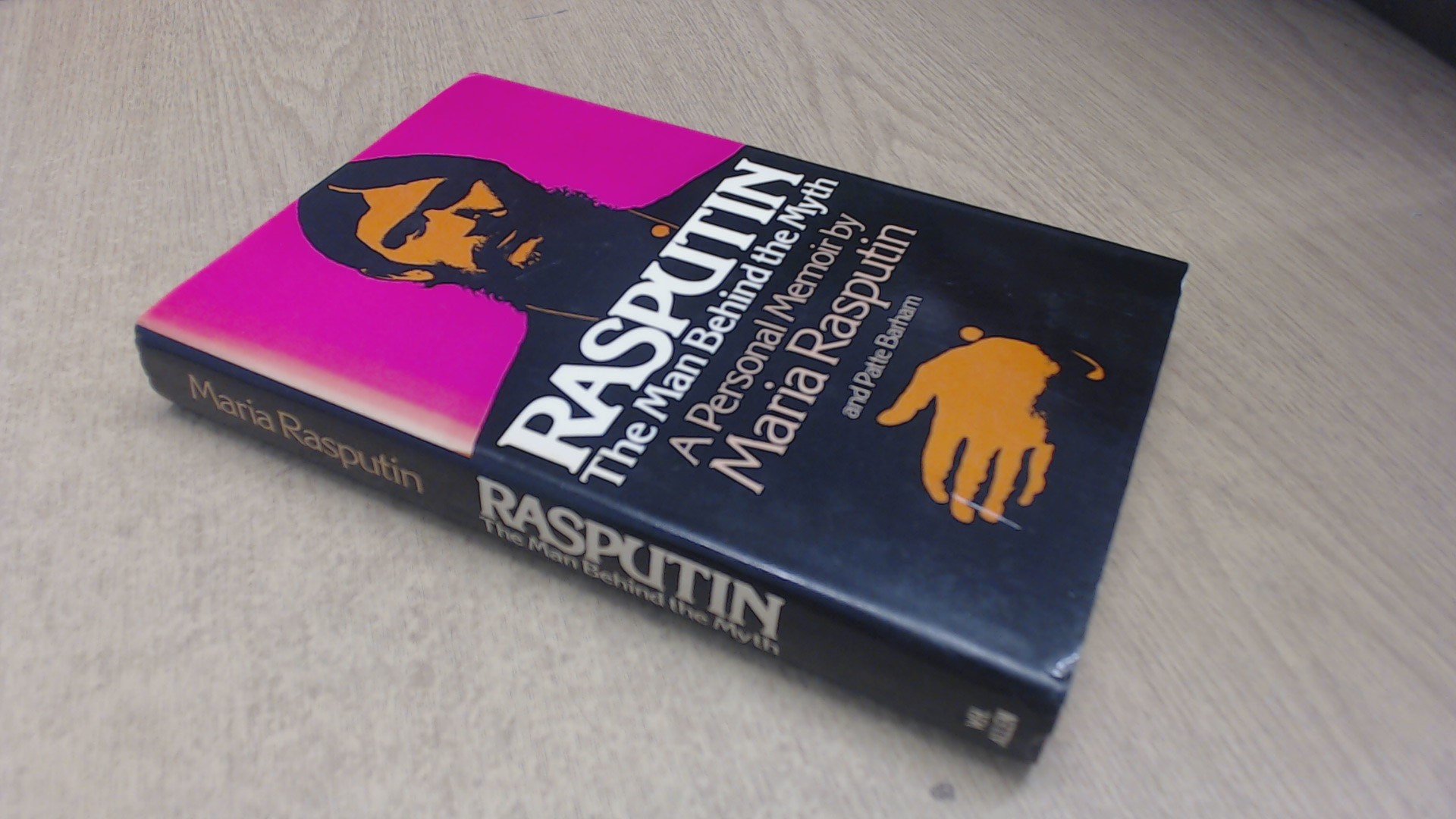 “Rasputin: The Man Behind the Myth” was her memoir about her father, which was published the year she passed away. The Real Rasputin and Rasputin, My Father were amongst her other published works.

Bunker Hill Monument – The Story Behind The Misnomer