The Story Of The World's Rarest Mummies - Fire Mummies

Fire Mummies of the Philippines, also known as Kabayan Mummies are unique in their kind. They were fou... 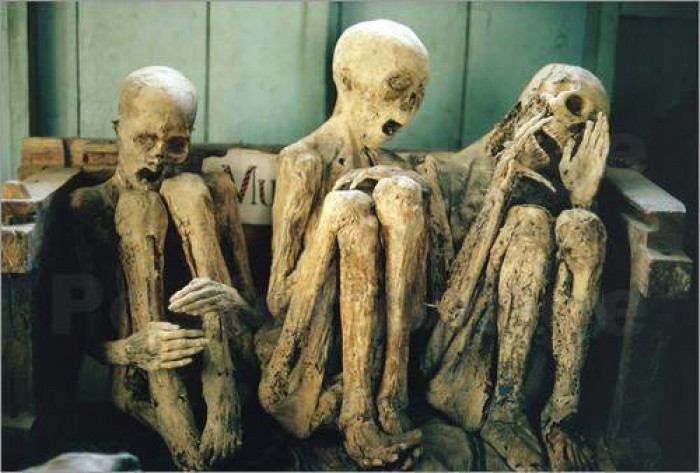 Fire Mummies of the Philippines, also known as Kabayan Mummies are unique in their kind. They were found in the Northern parts of Philippines, along the mountain slopes of Kabayan. They were made in 2000 BC and today stay in the natural caves in the Kabayan museum. What made them different from other mummies was their process of mummification. Tobacco smoke was blown into the mouth of dead to dry the body and internal organs. Many of these mummies were stolen and most were unprotected. Kabayan is thus declared one among the 100 most endangered sites in the world.

Read below to find out the actual process of creation of these ‘Fire Mummies’.

These are Ibaloi people 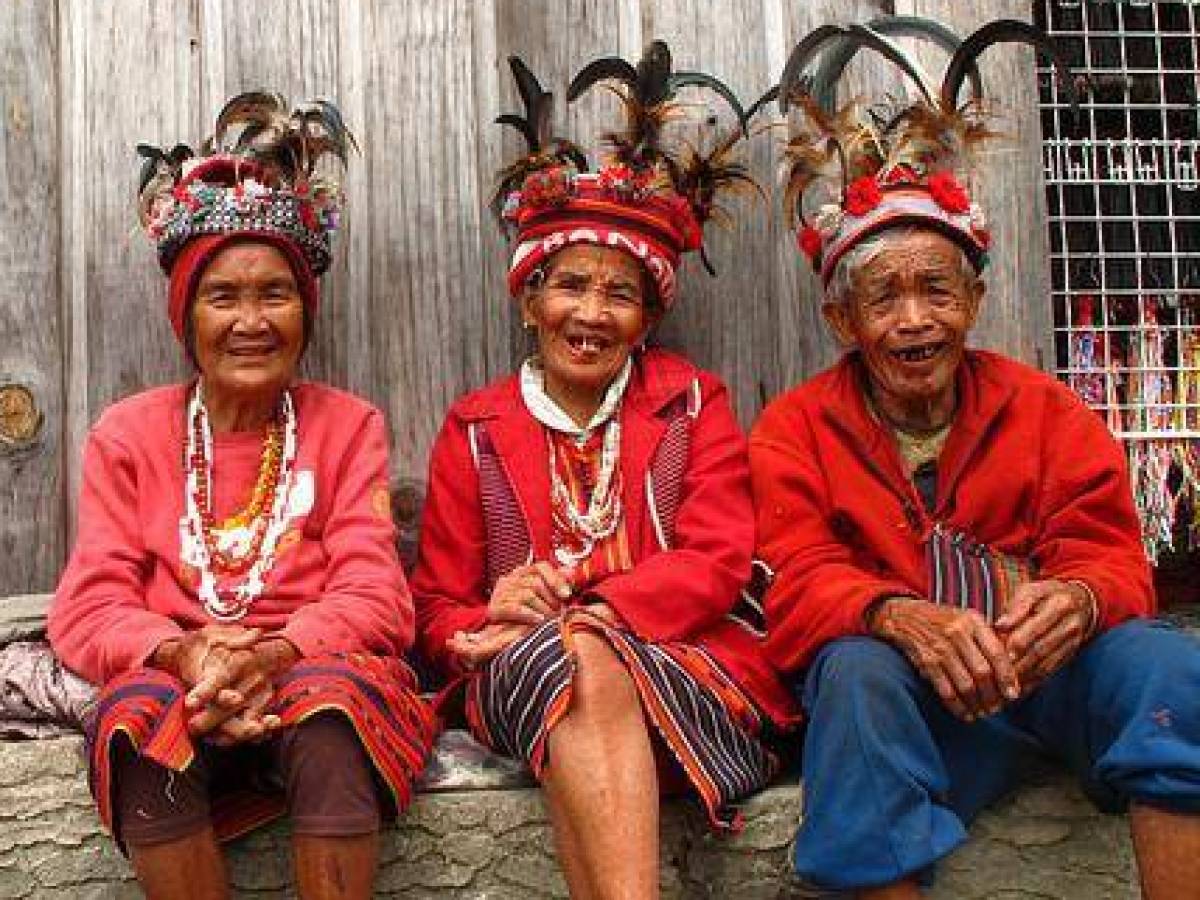 The indigenous people living in Kabayan are called Ibaloi. Their land consists of rice fields and the people here are very helpful and generous. Fire Mummies are placed on Mt. Timbac situated above these fields.

It’s not easy to reach these mummies 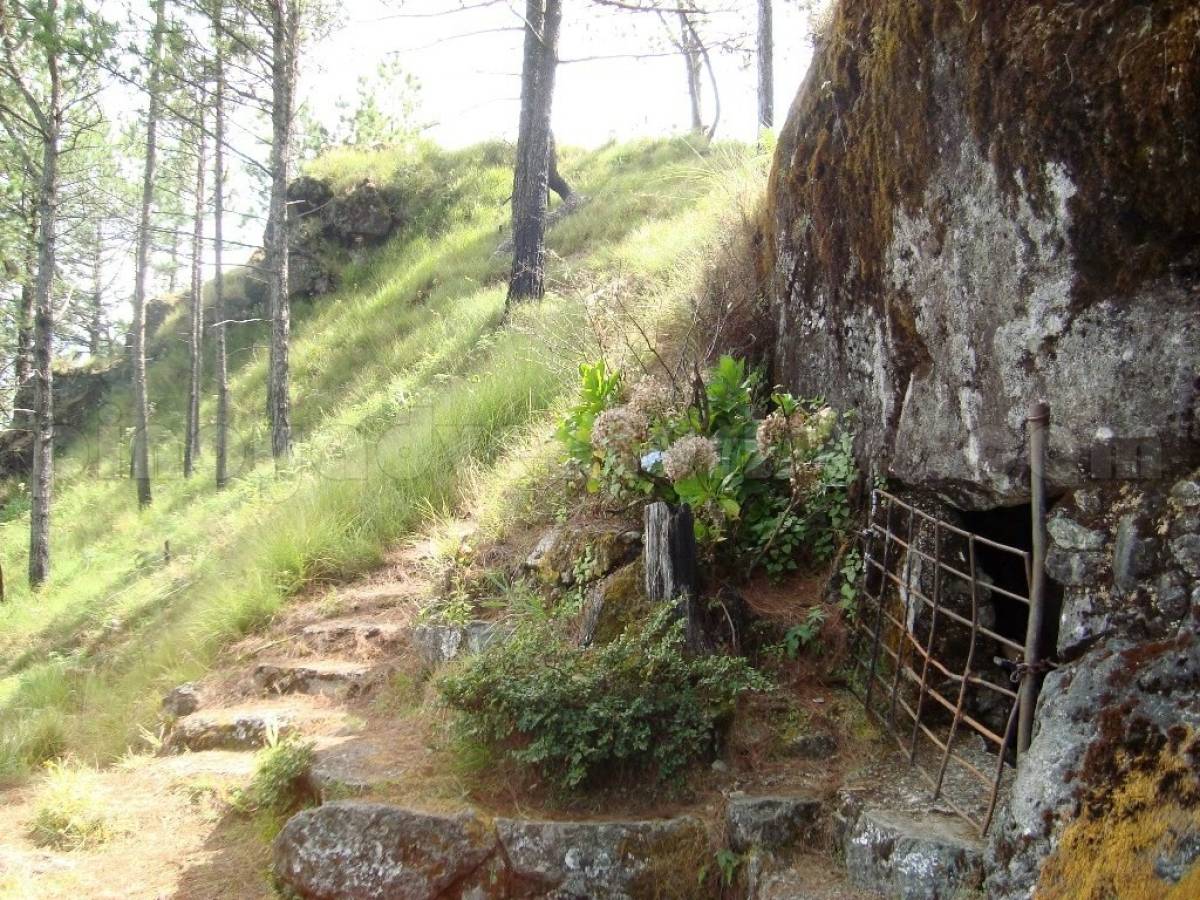 The locales and Government have tried to keep this a secret. A car ride of 5 hours to Kabayan followed by a stony path is the way to reach there. The Mummies are preserved in the original coffins and fences are designed at the entrance to secure the area. 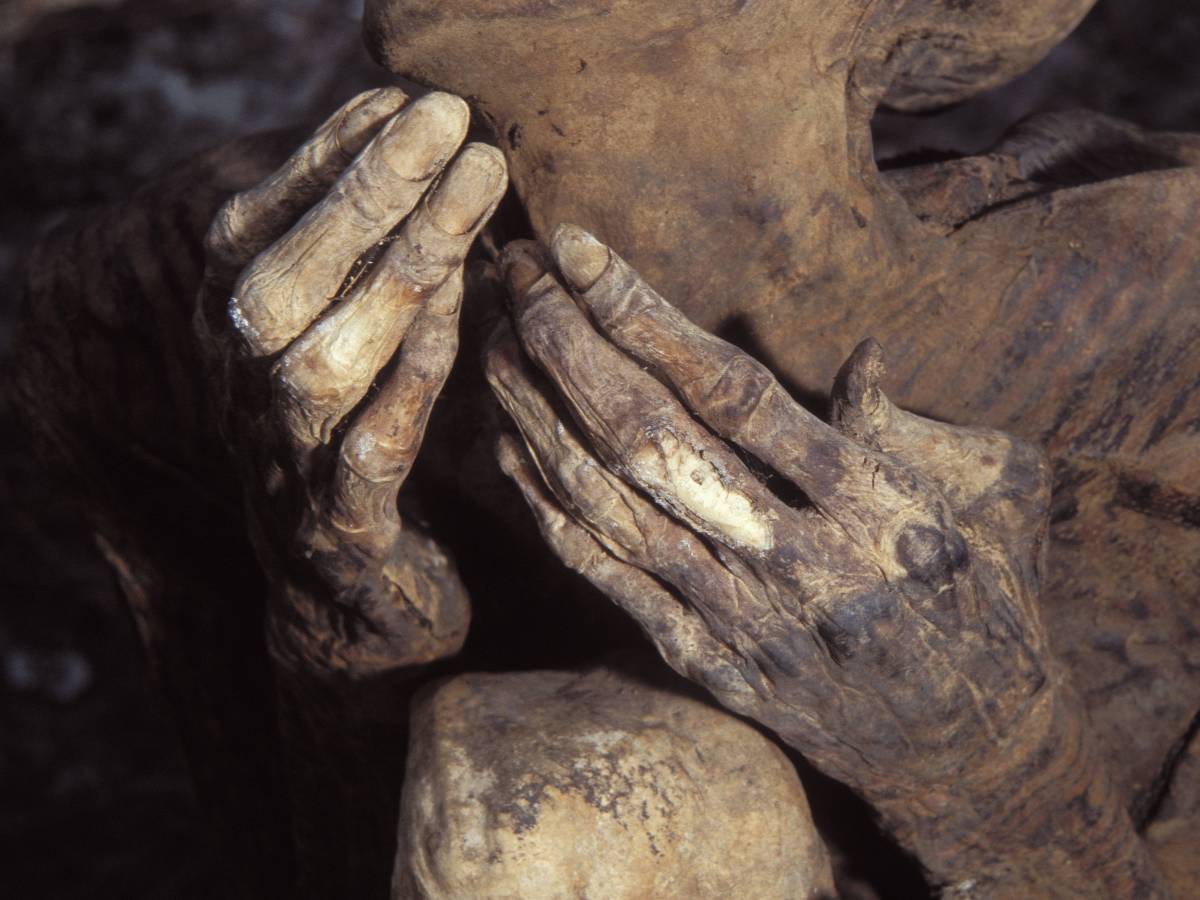 The dying person was made to drink a salty beverage which dehydrated his body. The body was fully washed after his death and placed over a heat source in seated position. This allowed more body placements inside the caves. They were never exposed to actual fire but to smoky heat that would dry their body fluids.

In the final stage 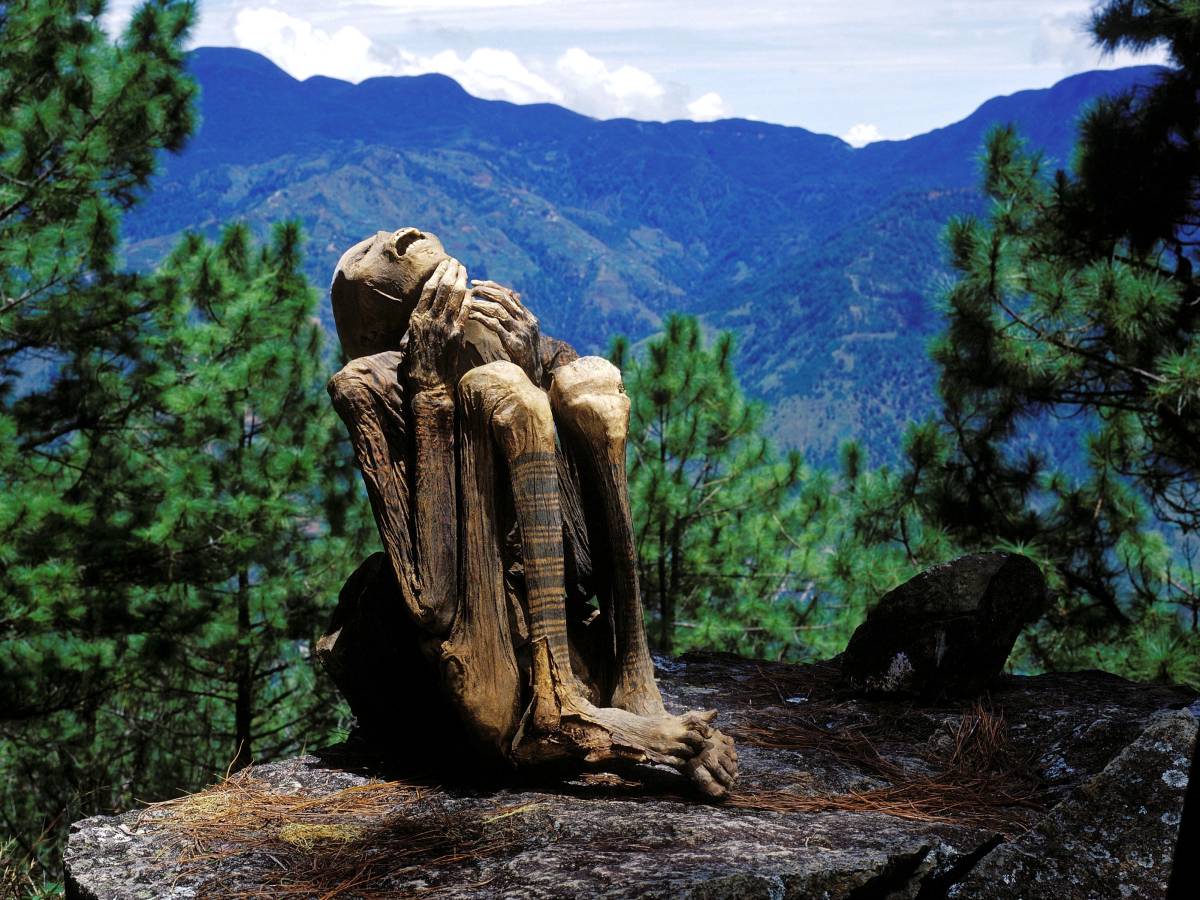 After completely drying from outside, efforts are made to dry from inside. Corpses are blowed with tobacco smoke inside their mouths. This was followed by rubbing the body with herbs and resting it inside a hidden cave. 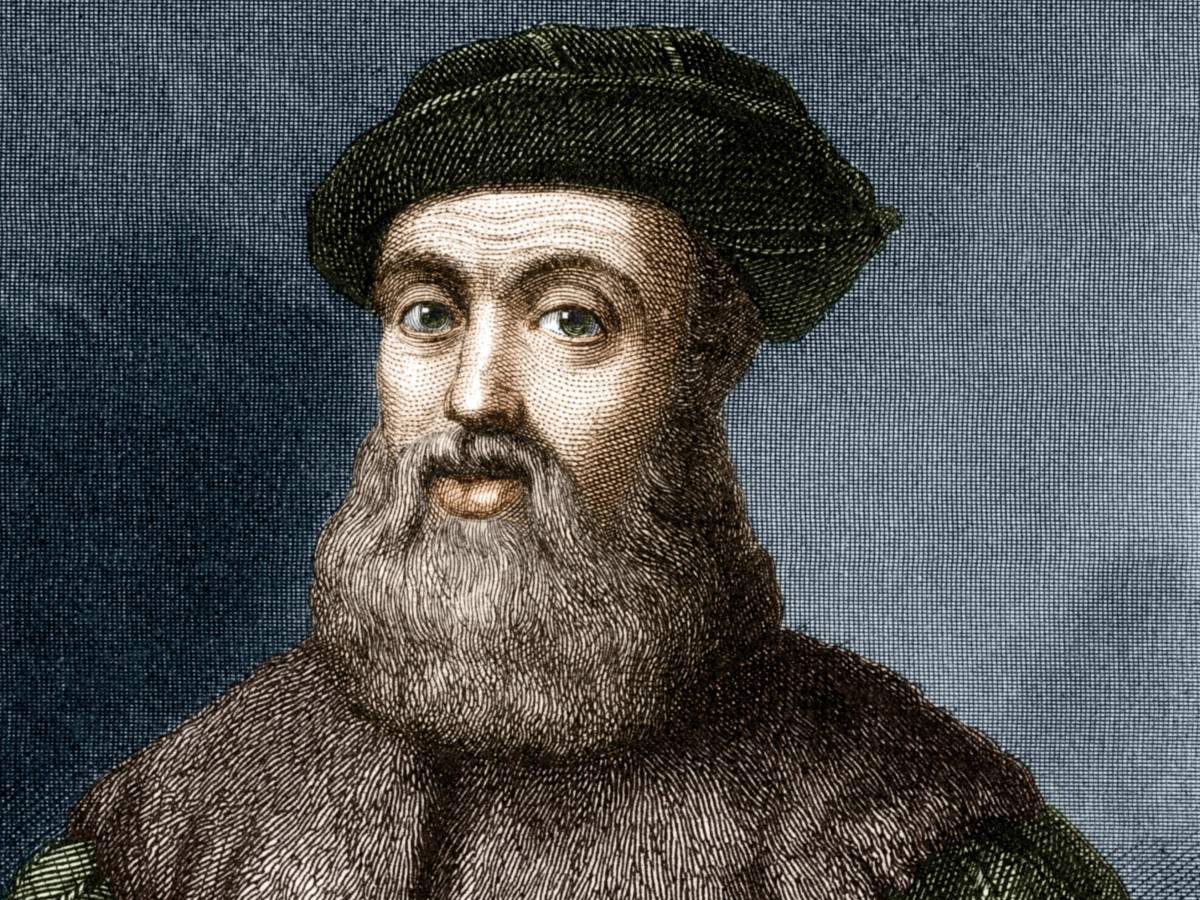 After the invasion of Ferdinand Magellan in 1500, this process began to lose its significance. 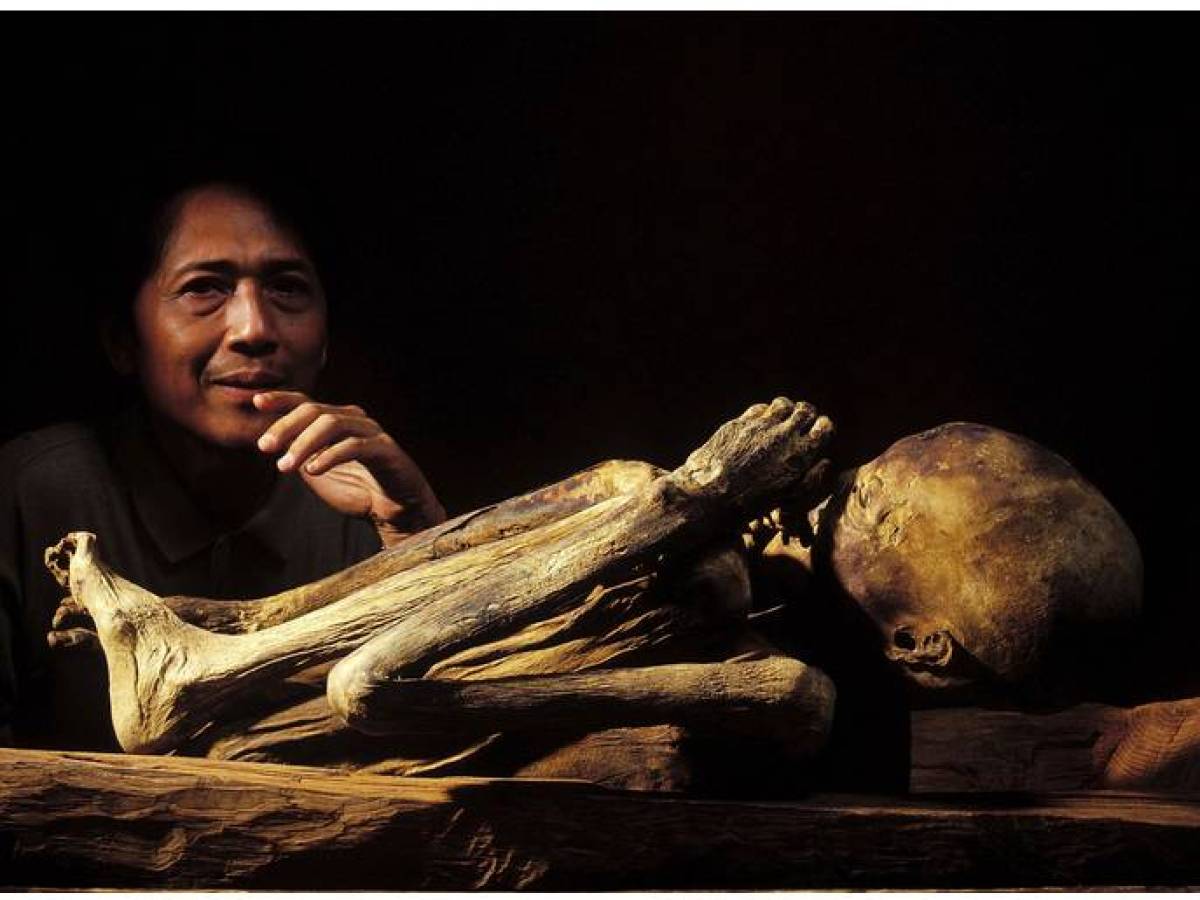 Many of them were stolen around 2000 and sold in Europe at huge prices. Seeing its severity, Department of Foreign Affairs took care of the remaining mummies to rest at their original space. While many mummies still remain missing, most of them were restored and performed proper death rituals in 2004. 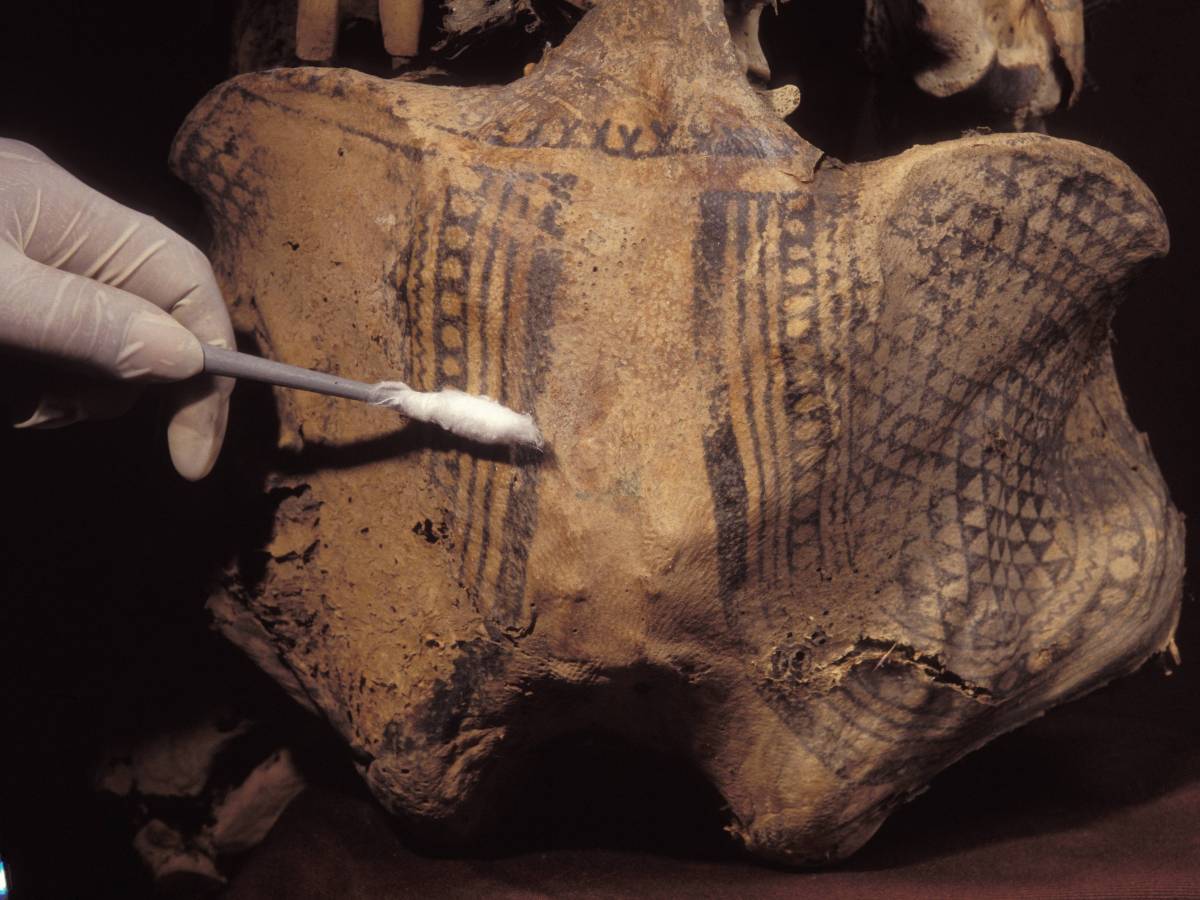 Around 1919, Apo Annu, an important tribal leader who died 500 years ago went missing from his coffin. It was later found that a Filipino pastor had stolen it and displayed in Manila Circus. In 1984, the mummy was donated to National Museum. 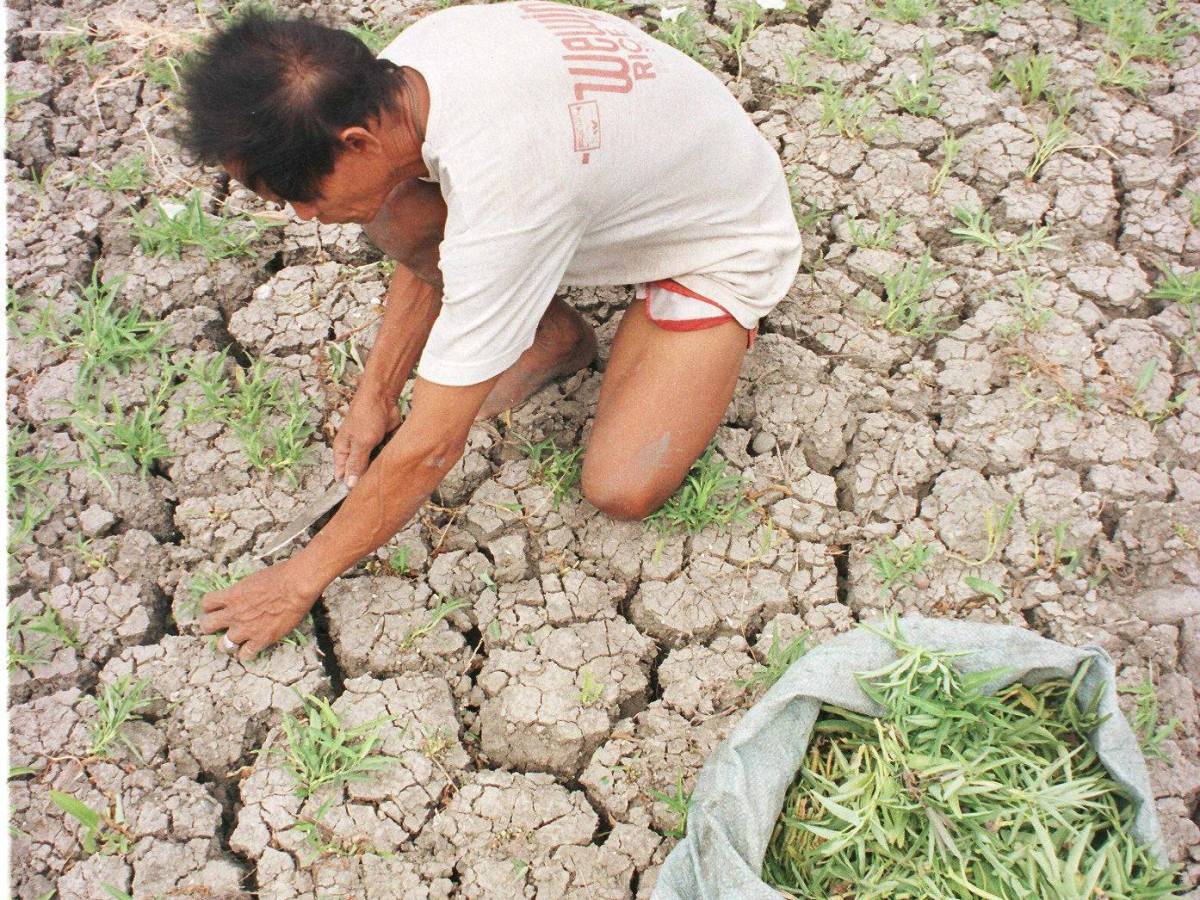 Kabayan residents believe that the region has been cursed by the mummies for droughts, earthquakes and famines due to these loots.

Fire Mummies are a treasure 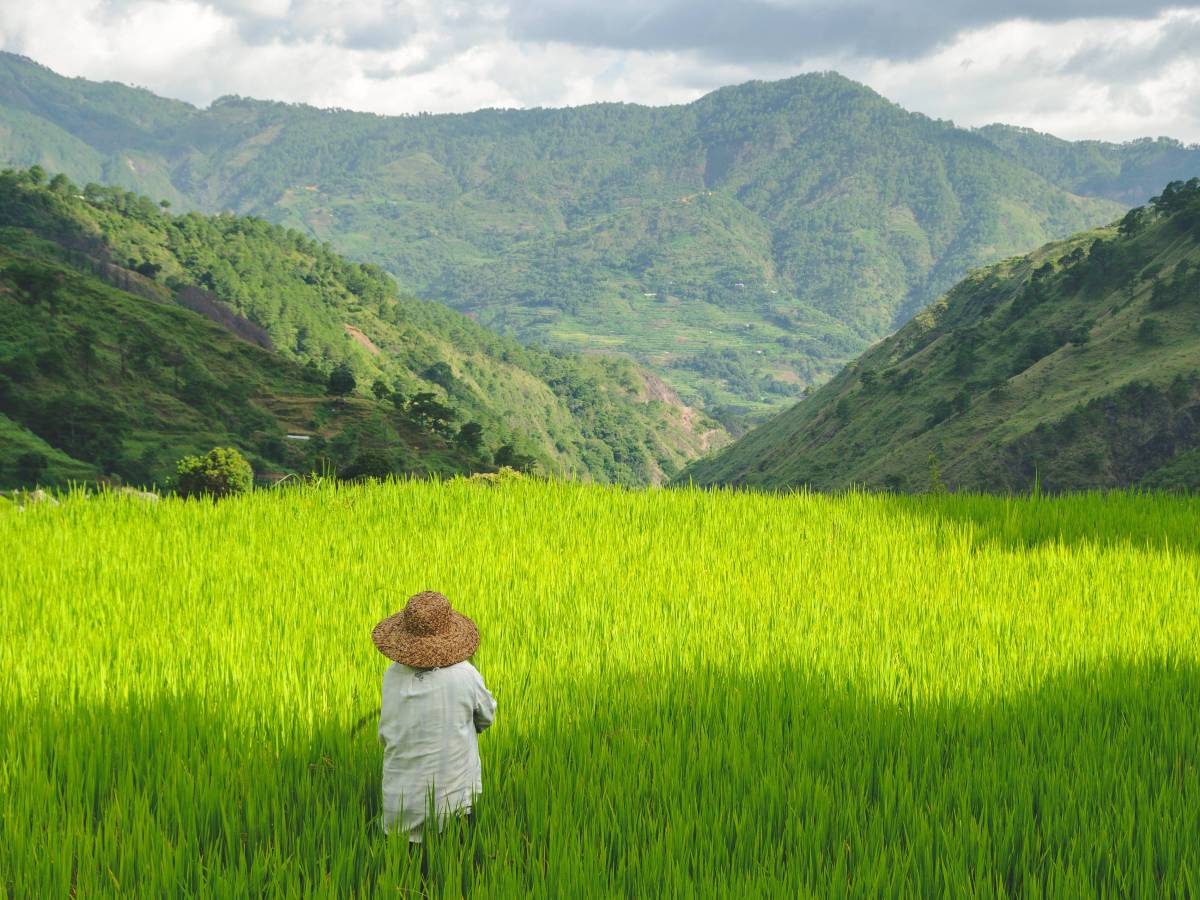 Unlike other mummies, Fire Mummies remain in their natural environment till date. If you make a plan to visit here, you will definitely discover genius mysteries of the past.

All You Need To Know About Homosexuality In Ancient India