What Started the French Revolution? Here’s the Summary of Events

Marking as one of the most significant events in the history of humans, French Revolution was a decade-long revolution that led to major social and political upheaval in France. 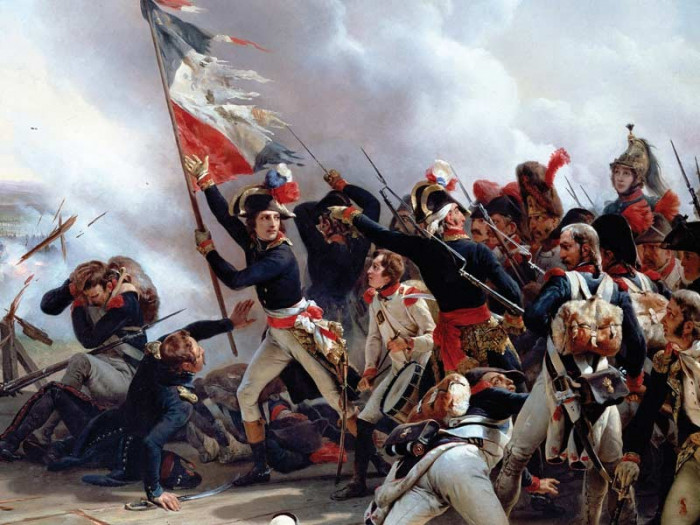 Regarded as one of the most significant events in human history, the French Revolution marked the period of social and political upheaval in France. Lasting for over 10 years from 1789 until 1799, it was partly continued by Napoleon Bonaparte at the time of French Empire’s later expansion.

The monarchy was ousted and a republic, experienced violent periods of political turmoil. This led up to dictatorship under Napoleon that quickly brought several principles to Western Europe and further.

Drawing inspiration from the liberal and radical ideas, the French Revolution had a profound impact and transformed the course of modern history. It triggered the global decline of absolute monarchies and replaced them with republicans and liberal democracies. By waging the Revolutionary Wars, it resulted in a row of global conflicts that stretched out from the Caribbean to the Middle East.

What Started the French Revolution?

The causes of the French Revolution are a moot point among historians and can be attributed to interconnected factors including: 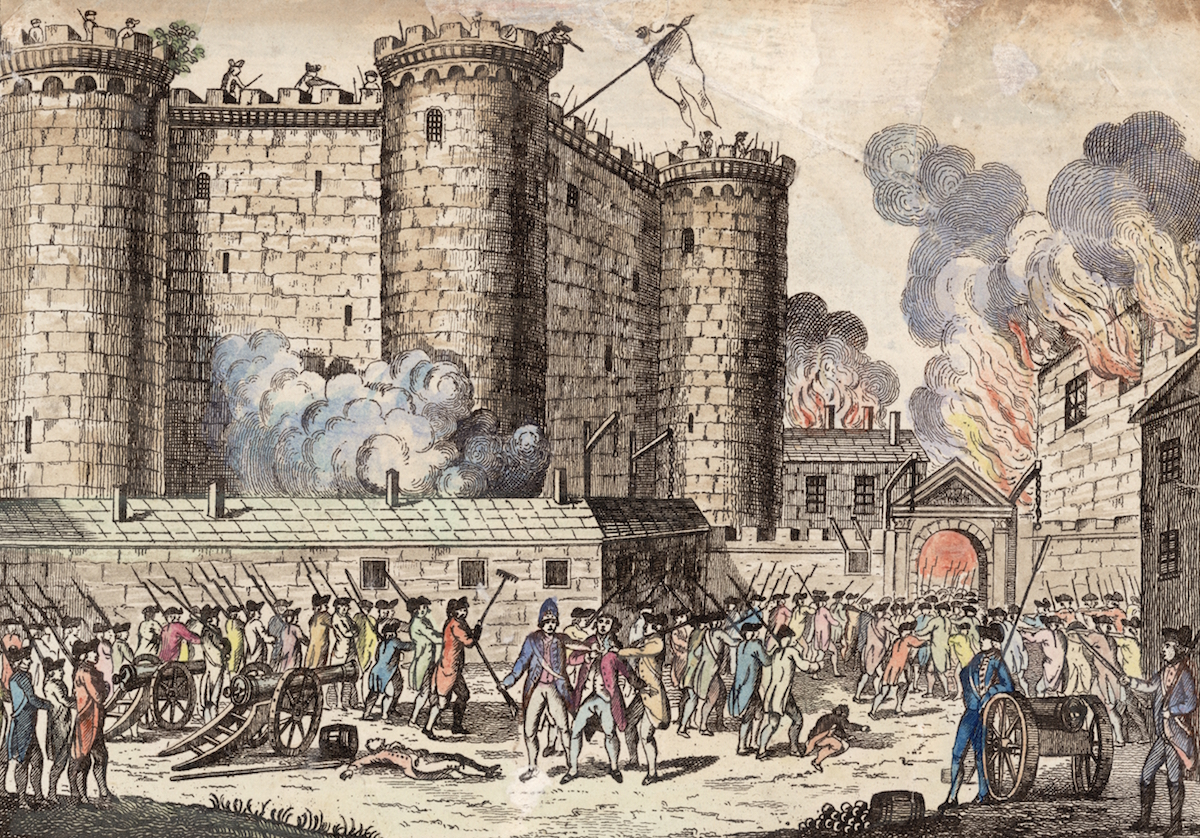 On 14 July 1789, the most iconic event ‘Storming of Bastille’ of the French Revolution took place. Perceived to be a symbol of royal power, large weapons and ammunition cache inside the Bastille fortress were eyed. After many hours of struggle, the prison fell around the afternoon.

Despite giving orders of the ceasefire that prevented a mutual massacre, Governor Marquis Bernard-René de Launay was beaten, stabbed, and decapitated. The head of Governor was placed on a pike and paraded about the city.

After this event, the National Constituent Assembly was formed. It abolished feudalism and privileges in the August Decrees, removing exclusive hunting rights, personal serfdom, and other seigneurial rights of the Second Estate (nobility). The Declaration of Rights of Man and of the Citizen was published by the Assembly on 26 August 1789.

Functioning not just as a legislature, it also functioned as a body to draft a new constitution. Another significant event of the French revolution was the Women’s March on Versailles, the march happened because of the high price and dearth of bread. 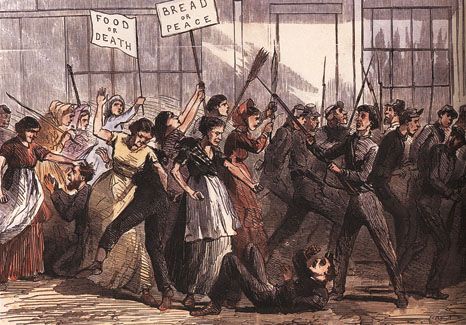 The French Revolution led to a big shift of power from the Roman Catholic Church to the state. In May 1789 at the opening of the Estates-General, the resentment toward the Church weakened its power. Passed on 12 July 1790, the Civil Constitution of the Clergy turned remaining clergy into employees.

During Reign Of Terror, the serious efforts of deChristianisation followed such as the imprisonment and massacre of priests and demolition of churches and religious idols all across France.

The Legislative Assembly first met on 1 October 1791. It was elected by 4 million men of 25 million men. Under the Constitution of 1791, France functioned as a constitutional monarchy. War was declared by France against Austria on 20 April 1792.

Before October 1792, Legislative Assembly ran into a state of complete chaos and there was an absolute constitutional crisis. The Insurrection of 10 August 1792 was a defining event. 2-7 September saw series of killings in Paris and other cities (known as September massacres). On 21 September, the monarchy was abolished and France was declared a republic. 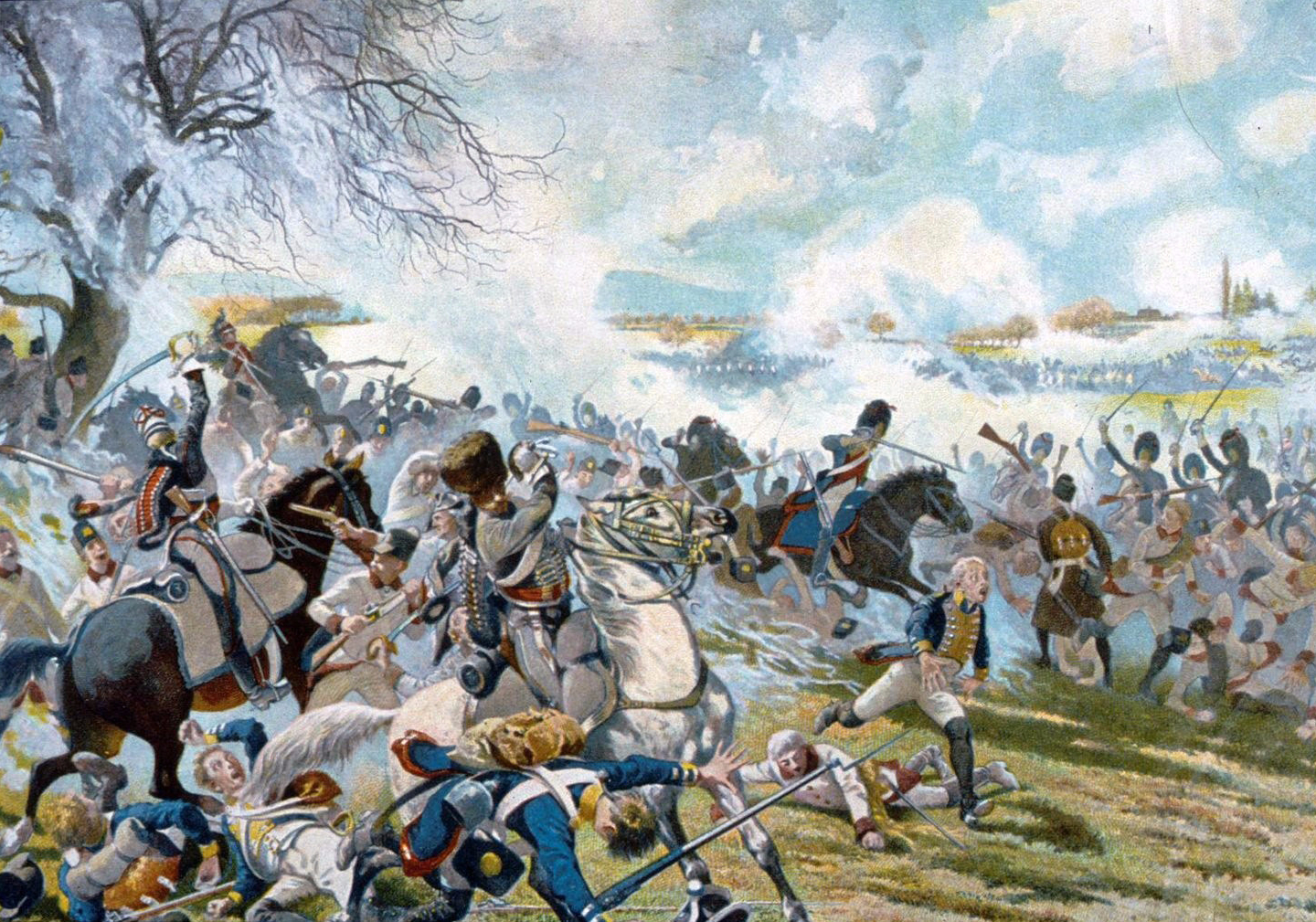 With the wars waged against Prussia and Austria in early 1792, France also declared the war on the Kingdom of Great Britain and the Dutch in November 1792. In 1793, the kings of Portugal and Naples, the Holy Roman Empire, and the Grand Duke of Tuscany declared war against France.

From 1793 to 1815, France was involved almost continuously in wars with Britain and there was a  change of coalition among other major powers. Several French successes resulted in spreading the French revolutionary ideals into neighboring countries and across a large part of Europe. However, Napoleon’s final defeat in 1814 (and 1815) led to a reaction that altered some of the revolutionary successes in France and Europe. The Bourbons were rethroned. 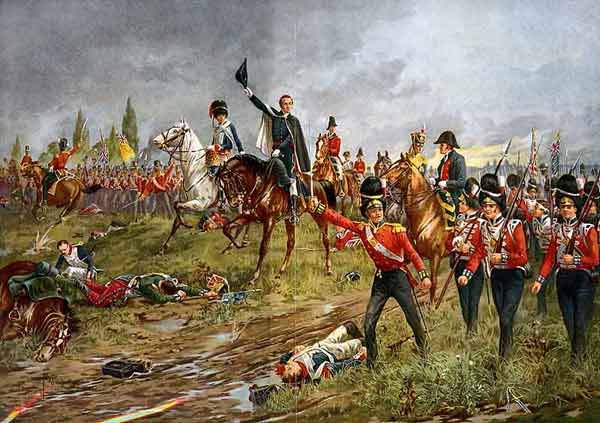 The new National Convention replaced the Legislative Assembly on 20 September 1792. On 21 September, the National Convention abolished the monarchy and made France the French First Republic. Louis XVI was executed by Guillotine on 21 January 1793 on the Place de la Révolution. In what was called the White Terror, the lower classes were disregarded and death sentences were issued against them.

The Influence of the French Revolution 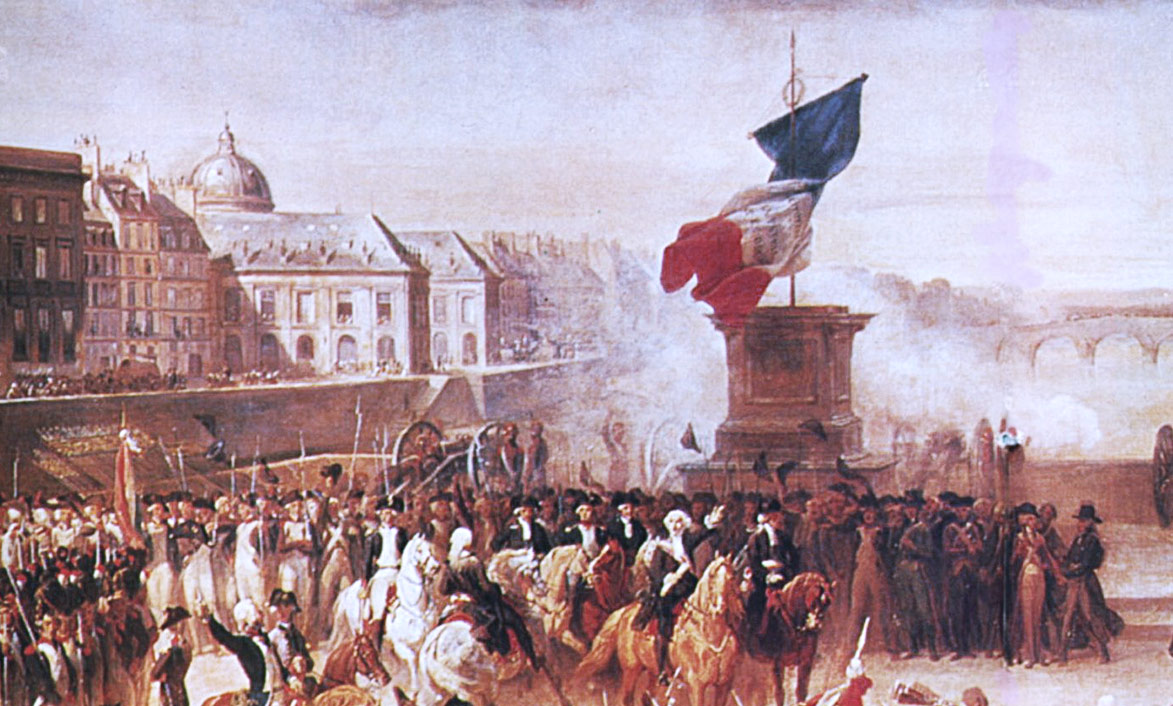 The French Revolution had a huge influence on Europe and the New World, markedly changing human history. Bringing an end to feudalism, it paved a path for future advnces in broadly defined individual freedoms.

"It has long been almost a truism of European history that the French Revolution gave a great stimulus to the growth of modern nationalism."

The historian Carlton J. H. Hayes emphasized nationalism as a major result of the French Revolution all across Europe. French nationalism’s impact was wide-reaching. For instance, Napoleon turned into a nation’s heroic symbol. And because of his glory, his nephew was overwhelmingly elected president (and later became Emperor Napoleon III). The influence was huge in the hundreds of small German states and other parts.

The End of French Revolution & The Rise of Napoleon 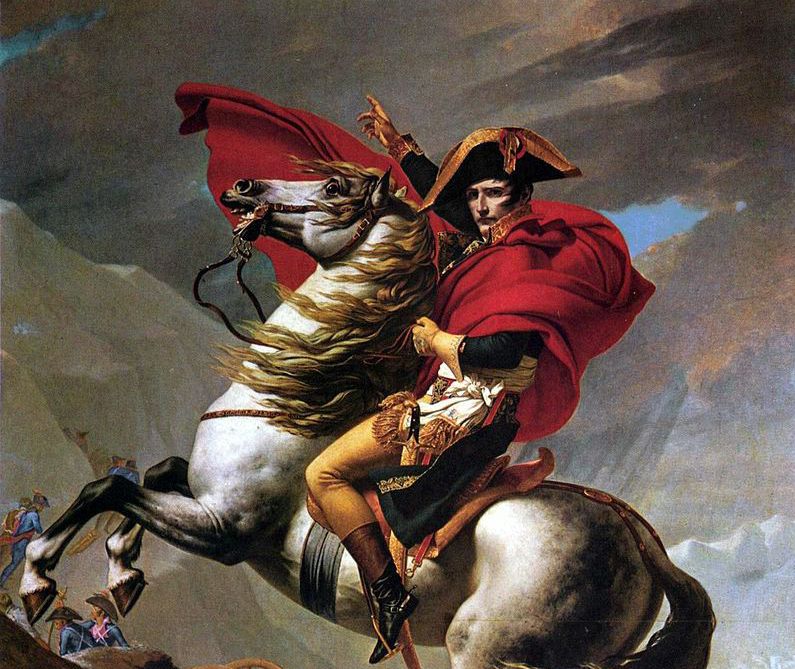 On August 22, 1795, the National Convention sanctioned a new constitution that created France’s first bicameral legislature. The Executive power lied in the hands of a 5-member Directory (“Directoire”) appointed by parliament. Royalists and Jacobins made a protest against the new regime but were quickly silenced by the army led by Napoleon Bonaparte.

The four years of the Directory in power were full of financial crises, popular discontent, inefficiency, and political corruption. By the late 1790s, the directors were dependent mostly on the military for maintaining their authority and had forsaken much of their power to the generals in the field.

On November 9, 1799, Bonaparte organized a coup d’état and abolished the Directory, and appointing himself “first consul” of France. This marked the end of the French Revolution and the rise of Napoleon’s era in which France went on to dominate much of continental Europe.

10 Most Famous Failed Expeditions in the World History