10 Strange Things You Must Know About Jennifer Lawrence

Jennifer Lawrence is not only pretty but smart, quick witted, and unbelievably honest too. Her honesty is one of the reasons that she has revealed a lot of personal things which are normal but for people, somehow defines strange. 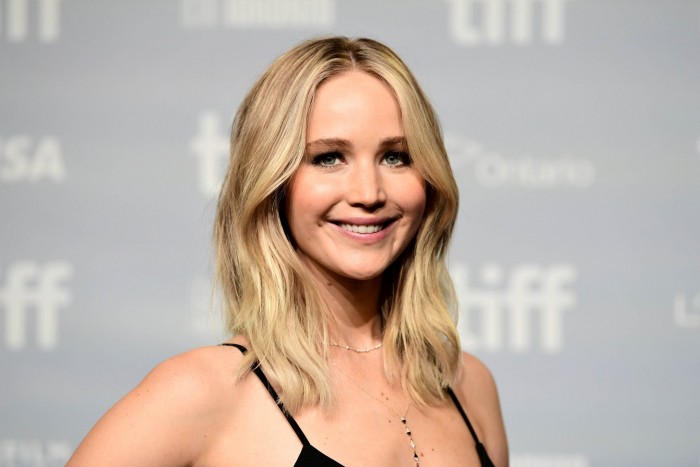 Just like the leading ladies who came before her, Jennifer Lawrence has shown herself to be more than just a pretty face. Her humility, sense of humor, and honesty make her the starlet that every guy wants to date and every girl wants to be best friends with.

Let’s check out these strange things about Jennifer Lawrence that will only make your love for her grow, exponentially!

10) She Could Have Been Bella Swan In The Twilight Series

She auditioned for the roles of Bella Swan in Twilight and Emma Stone's role in Superbad but didn't land either.

Once, a tabloid was going to run a story about JLaw having an affair with one of her co-stars. JLaw's publicist alerted her to the story, and she was allowed to choose who she was "having" the affair with. She chose Bradley Cooper over Samuel Claflin.

JLaw says John Stamos is one of the celebrities she was most excited to meet. They met at a party, and she kept referring to him as "Uncle Jesse." She was fangirling so hard he asked her if she was on 'shrooms.

She claims to be the "fastest pee-er ever."

There was a swear jar on set the first Hunger Games movie, and JLaw contributed "at least half" because she "swears like a sailor," according to director Gary Ross.

5) She Is A Tomboy And Your Girl Next Door

She played softball, field hockey, and basketball on a boys' team growing up in Kentucky and also was a cheerleader — and she still knows some of her high school cheers.

She shot a pilot for a show that didn't get picked up, Not Another High School Show, and her role was "Girl With the Boobs."

3) Well A Lot Of Us Don't, But Unlike Her We Are Too Embarrassed To Admit

Apparently, she doesn't wash her hands after she pees because she doesn't think it gets rid of the germs.

Her nickname on set the first Hunger Games movie was "Katpiss Neverclean."

While filming the second Hunger Games, she went deaf in one ear for an entire week.

Let’s Be Honest, It Is Her Falling That Made Us Fall In Love With Her.

10 Most Senseless Puns That Ain’t Even Punny