Mr. Bean: The Man Who Makes Everyone Laugh Without Uttering a Word

Undoubtedly, Mr. Bean (Rowan Atkinson) is the funny guy you see in the eponymous British sitcom of the Comedy genre. Let’s know some him more! 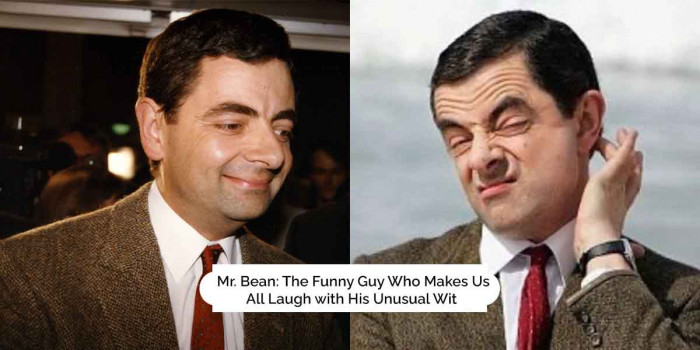 Who does not know the classic cartoon character of Mr. Bean! He is possibly the only man who can make us laugh in any situation. He is popular among people from all age groups. You often see him driving his orange Mini Cooper and with his friend Teddy (which he pretends is real and also doesn’t treat it nicely).

In most of the episodes, Mr. Bean can be seen wearing his signature brown tweed jacket, a white shirt, a thin red tie, brown trousers, black shoes, and a black digital calculator watch. Only occasionally does he change his outfits to suit the scene.

The antics he performed always make us laugh out loud! This rubber-faced man is a child trapped in a man’s body and uses his unusual wit to fulfill his daily tasks, but most often, he creates trouble for himself and the people around him. 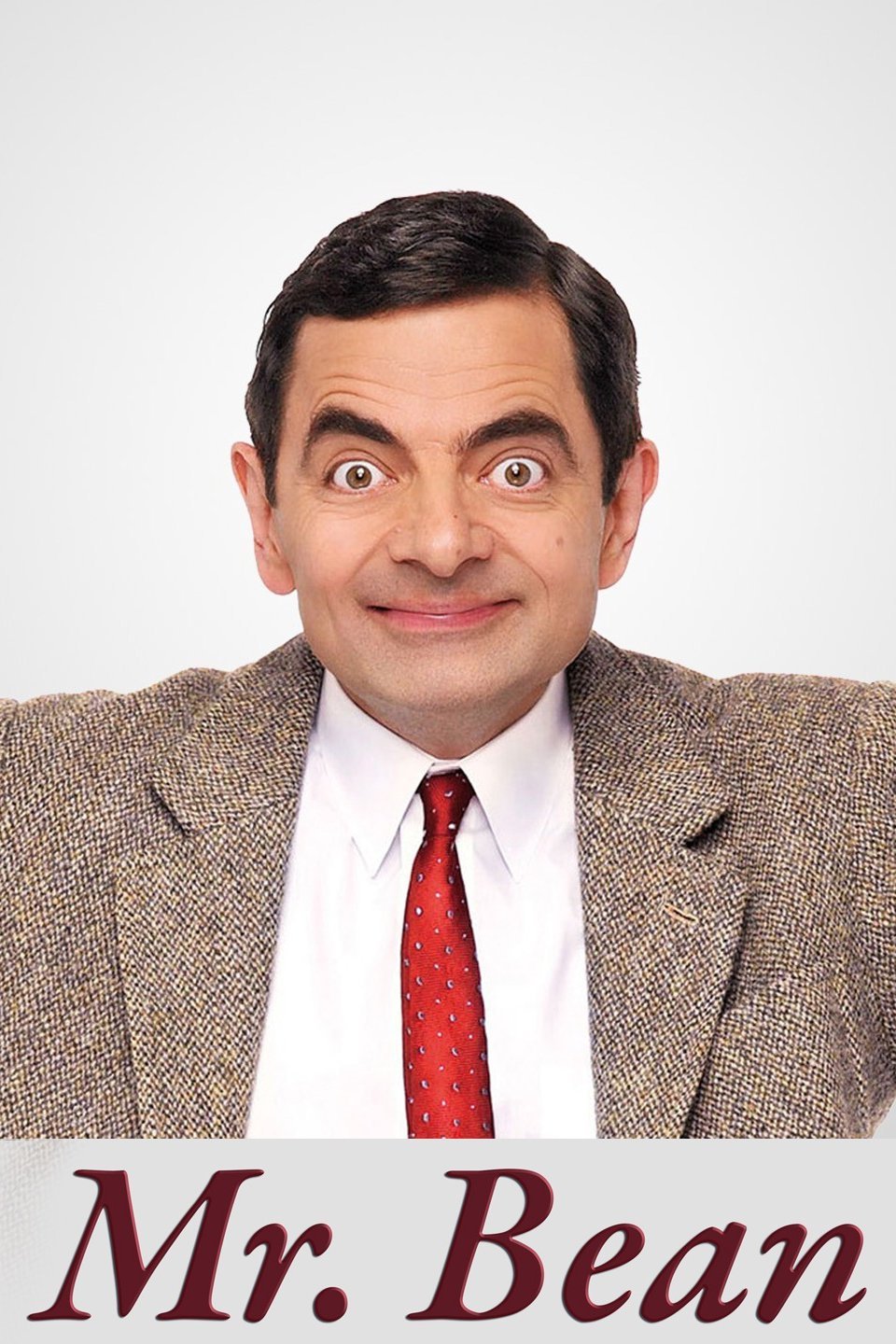 Yes, interestingly, the show was initially called Mr. White. The creators suggested later on various vegetable names. As a result, it was known Mr. Cauliflower, and then eventually, Mr. Bean was finalized.

Just 14 episodes of the TV show were produced, and the first episode aired on 1 Jan 1990. Later, two live-action feature movies, an animated spin-off, a few books, and a video game were released.

A Likable Quirky Character with Ingenuity and Naivety 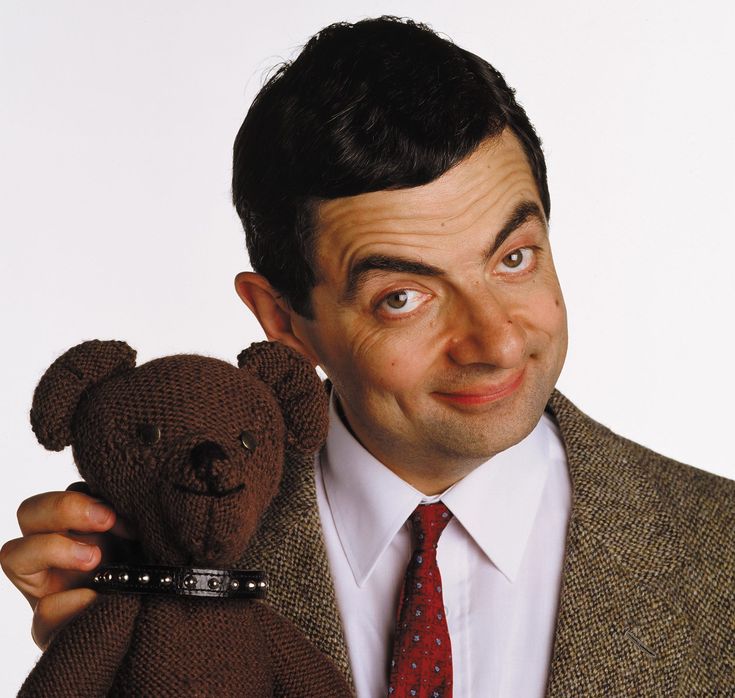 Mr. Bean is a dimwitted man who is childlike by nature. At times, he is selfish, highly competitive, and ingenious but usually a likable buffoon. He tends to get into trouble often and finds it hard to perform everyday tasks & activities (going swimming, going to church, using a TV set), using his bizarre plans and connivances. His determination and resourcefulness usually allow him to look for unusually clever ways to solve problems.

No wonder, he remains silent for mostly and rarely speaks. While speaking words with letters B and P, the real-life Mr. Bean stutters and takes a little pause before uttering them, which also reflects in his character. Besides, he speaks only a few mumbled words that are in an amusingly low-pitched voice.

Also, Mr. Bean dislikes it when people take his things. He often appears oblivious of the basic aspects of how the world is. The humorous situations typically arise from his pettiness, occasional malevolence, original (and most often absurd) solutions to problems that are usually self-inflicted, and his complete disregard for others when solving them.

Undoubtedly, the show has appealed to the audience from across the world (245 territories to be specific), one of the reasons being its visual humor rather than verbal. It’s also one of the most liked characters and more recognizable than various public figures.

This iconic and legendary comedian Rowan Atkinson has indeed come a long way, from dropping out of his doctoral to pursuing his comedy career.

Do you know any more fun facts or trivia about the iconic Mr. Bean? If yes, please share them here in the comment section!

Laugh Your Gutts Out Watching This Canine Inspired By Tarzan