We bet you have encountered all of these bikes and types of people who ride these bikes. You will find it hilariously relatable if your daily ride is a bike. 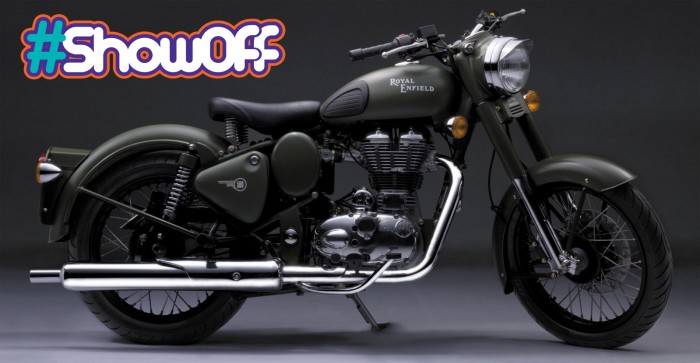 This post is about to hurt your biker sentiments. It will not, if you’re aware of the stereotypes that lurk around your bikes and the riders who are responsible for these stereotypes. You’re going to have fun reading this either way. Besides, if you truly are a biker, it won’t matter to you what others think about yours. 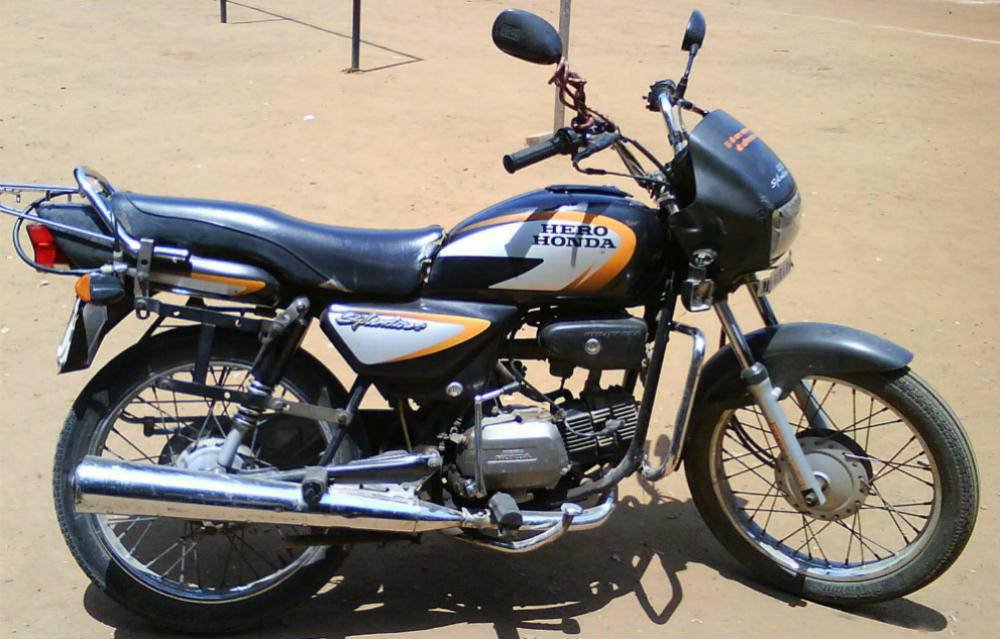 These are the people who will be seen riding any type of bike which says Hero on it because those bikes save fuel like a Superhero saves lives. People with Splendor, Passion and all sorts of bike like these, this one is for you. 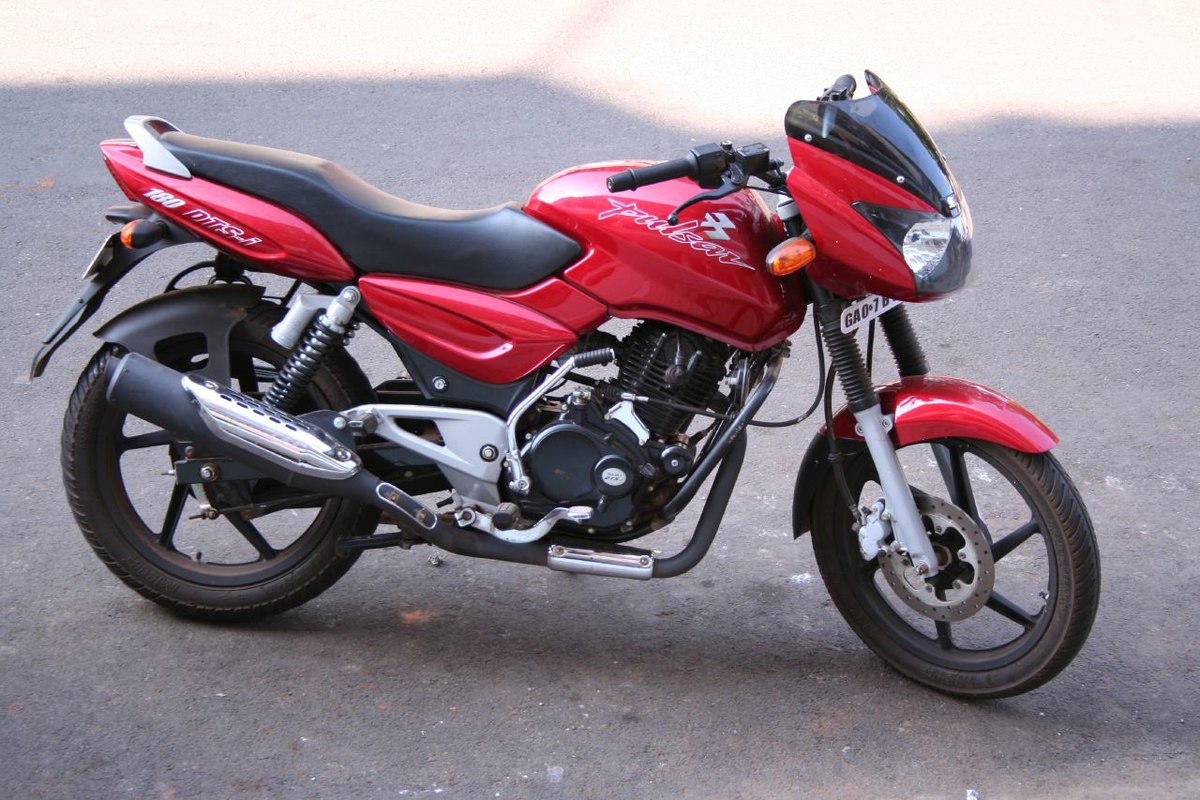 These are the test riders who will ride just about any person’s bike regardless of the nature of their friendship. Maybe they befriend people just for the sake of telling people that they’ve ridden this and that. And they will make sure to tell you that your KTM does 0-60 no better than the production version of the new TVS Akula. 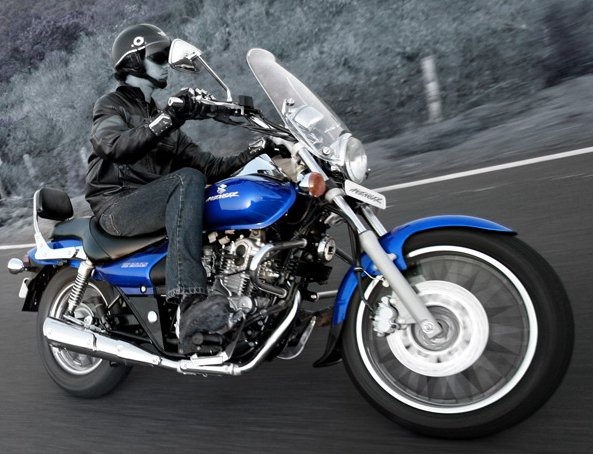 You can spot these people following Harleys and Bonnevilles in Rallies, seeking the approval of the brotherhood. After the inevitable disapproval of the elite biker gangs, these people can be seen making rounds of city squares in a miserable group of fives to grab however much attention they can get. 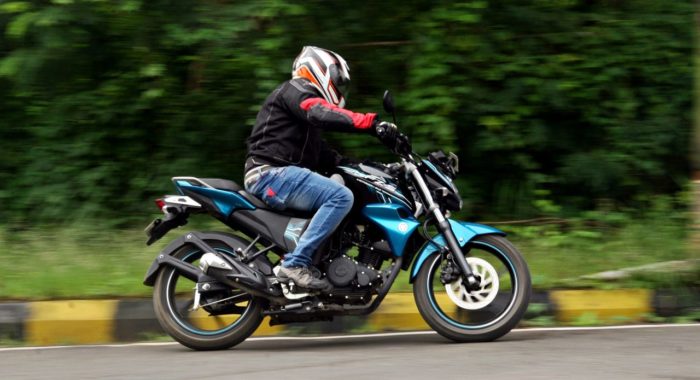 These people think that they are better than other people. According to them, their choice of an unconventional bike is a result intensive research while going against the herd mentality of buying the ugly fuel efficient ‘sport’ bikes. 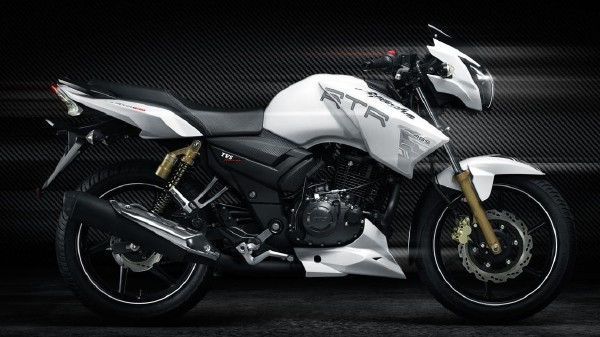 3) The Newbies With No Idea 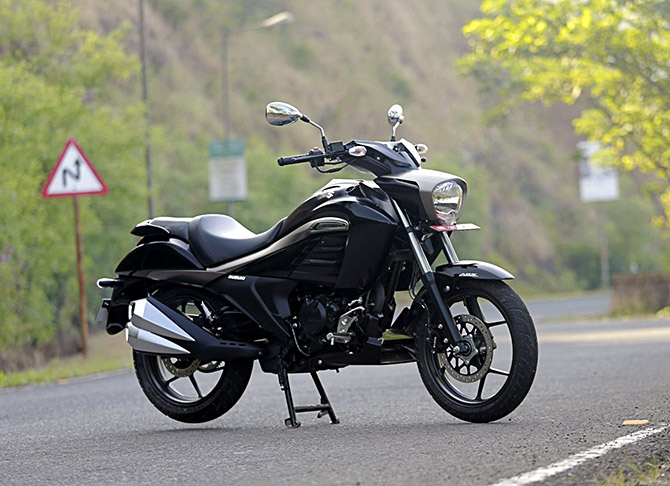 Noobs or newbies as you’d like to call these people, who would just barge into some showroom and buy the edgiest bike of them all. Now when the bike starts to do the things that bikes usually do the newbies will go people asking if their bike does that. This is the most anxious rider species listed here. 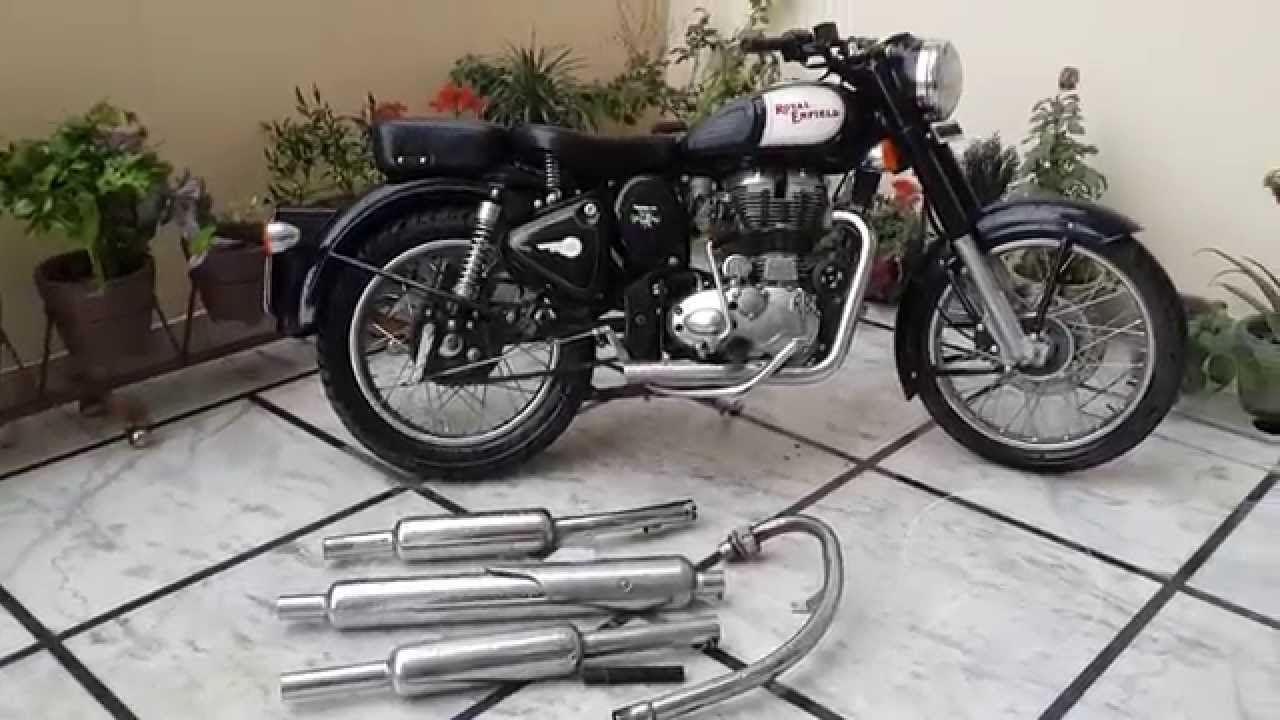 This entry will trigger most of the people reading this because it is not about the bike but people who sit their loud mouthed asses on these overrated classics. I am not saying this out of any grudges but if you go around the nation asking people if they’d like to see these—modified to be loud old farts on wheels—around their neighbourhoods, they’ll probably say no. Don’t get me wrong, I love these bikes but the sound and edgy mods are just too much to take.

Apparently these people contribute to the bike accidents tolls more than any other bike owners and it is all because of the lightening and lethal pick-up of these bikes. You can find a bunch of teens with these bikes on a long stretch of road, looking to imitate professionals like Chris Pfeiffer.

The sole purpose of this post is to trigger people. If you want to get offended, help yourself but if you’re tolerant, intellectual and a sentient being then you shall find humor and ride along.