10 Lesser Known Facts About The Greek God Of Destruction Perses

There not much to read about the god of war and chaos; Perses, but we have curated a list of lesser known facts from however much was available about the greek god Perses. 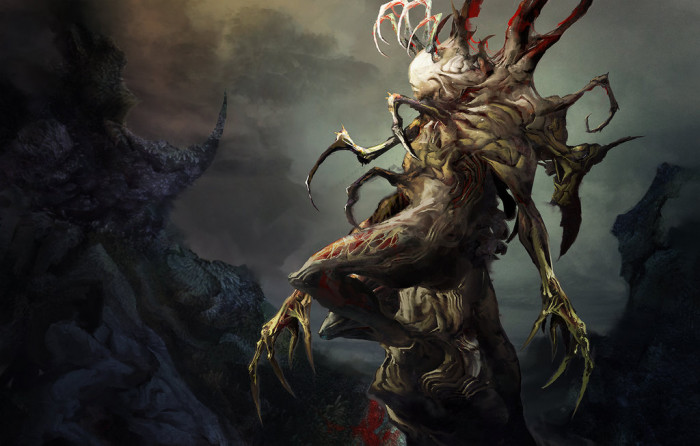 The legend and myth about Perses, the god of destruction, and the Titans has been passed down through the ages and plays an important role in the history of the Ancient World of Greece and the study of the Greek classics.

1) Perses Belongs to The Second Generation of Gods 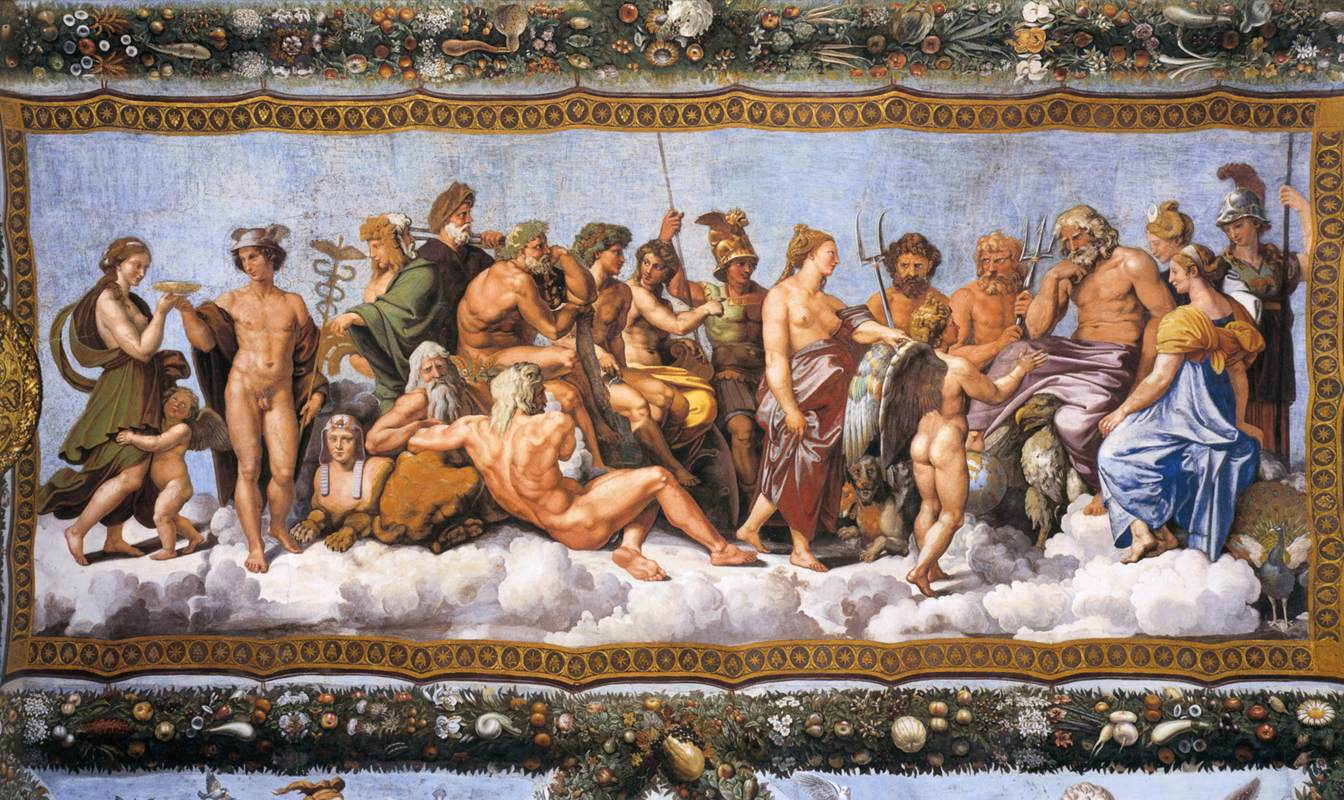 2) Perses was Worshipped by The Ancient Greeks 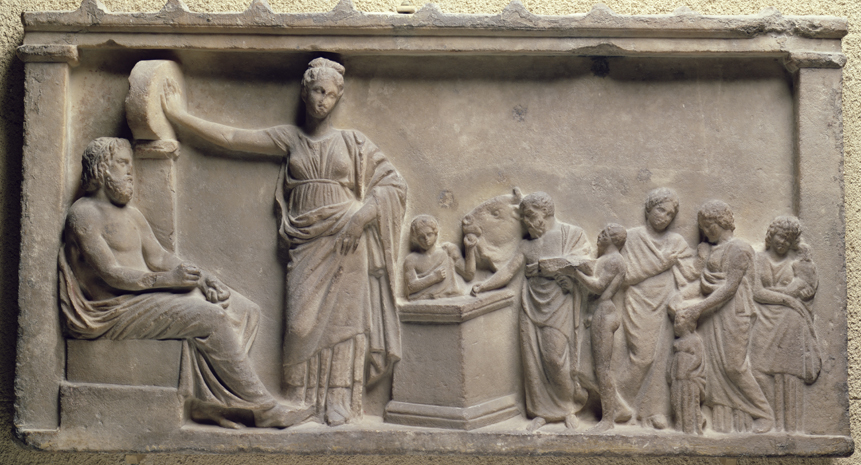 He was one of the extraordinary number of gods and goddesses worshipped by the Ancient Greeks.

3) He is The Son of Titan Siblings Crius And Eurybia 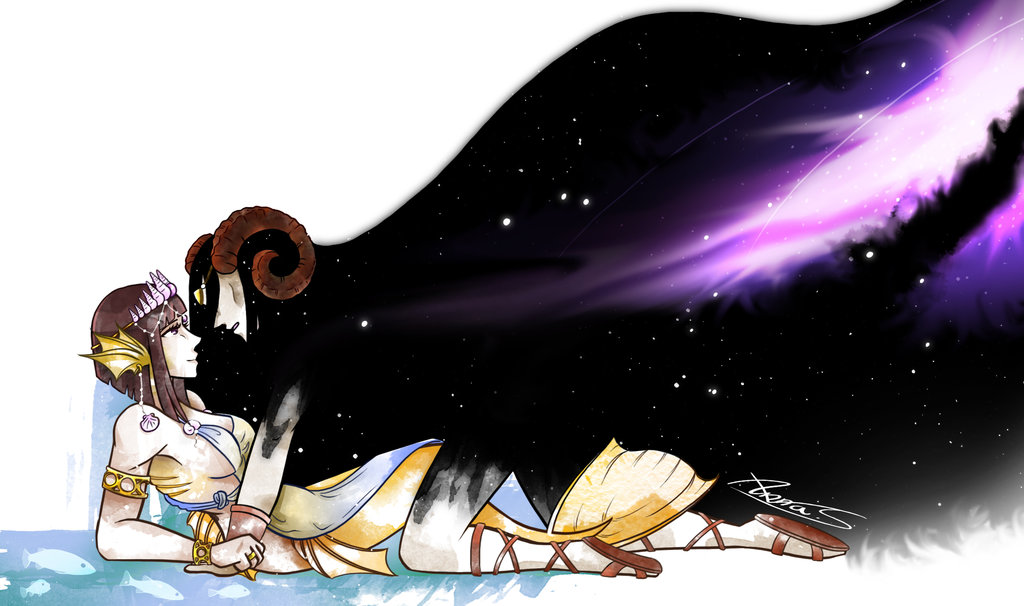 The Titans were the descendants of the first gods or divinities, called the primordial or primeval gods, who were born out of Chaos. The children of the Titans included the famous Olympian gods who included Zeus, Hera, Hestia, Hades and Poseidon (also one of the most famous water god) and are shown on the Titans Family tree. 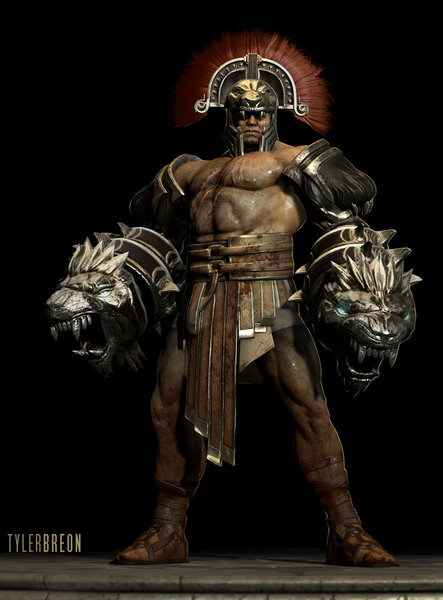 Perses was a war god whose name associated with the word persô, which means to “sack in war” or “to lay waste”. His name translates to the words destroy or ravage. 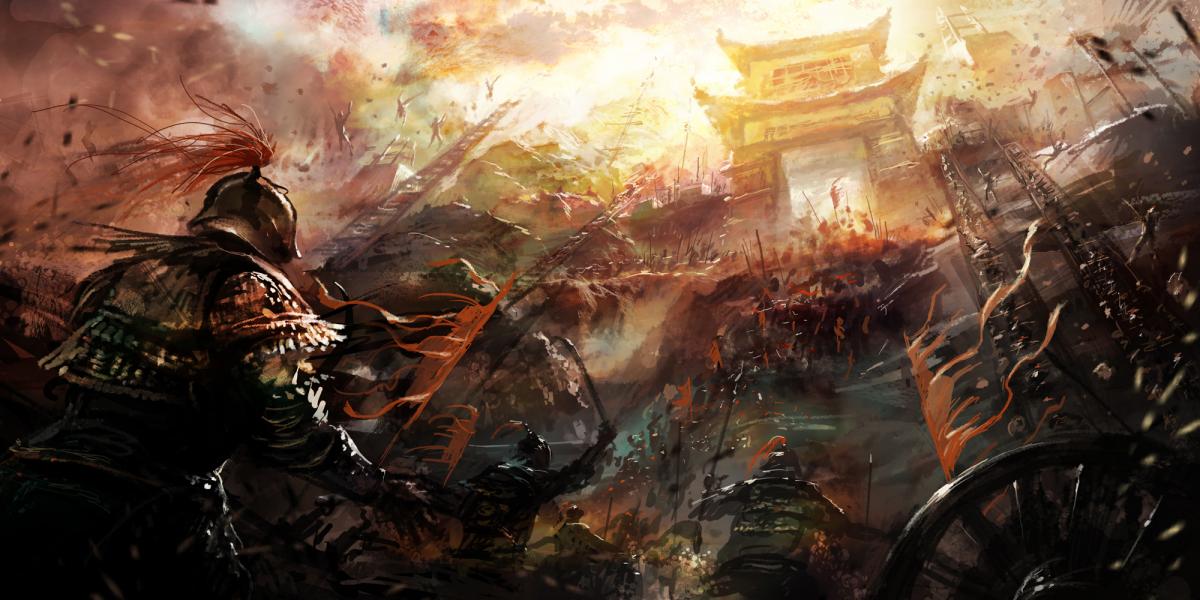 Perses was known as “The destroyer” and was known to assist others in war or when conquering nations. As a war god, Perses was likely terrible with a fondness for destruction and chaos. 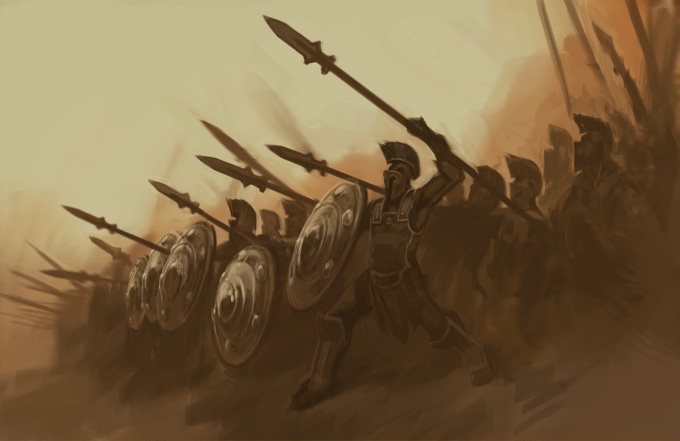 Greeks, when they went to war they asked for motivation and the strength to fight the enemy from the god of war. Perses was prayed to for assistance in battle or war.

7) He Married Prescient Asteria The Dark Goddess of Magic 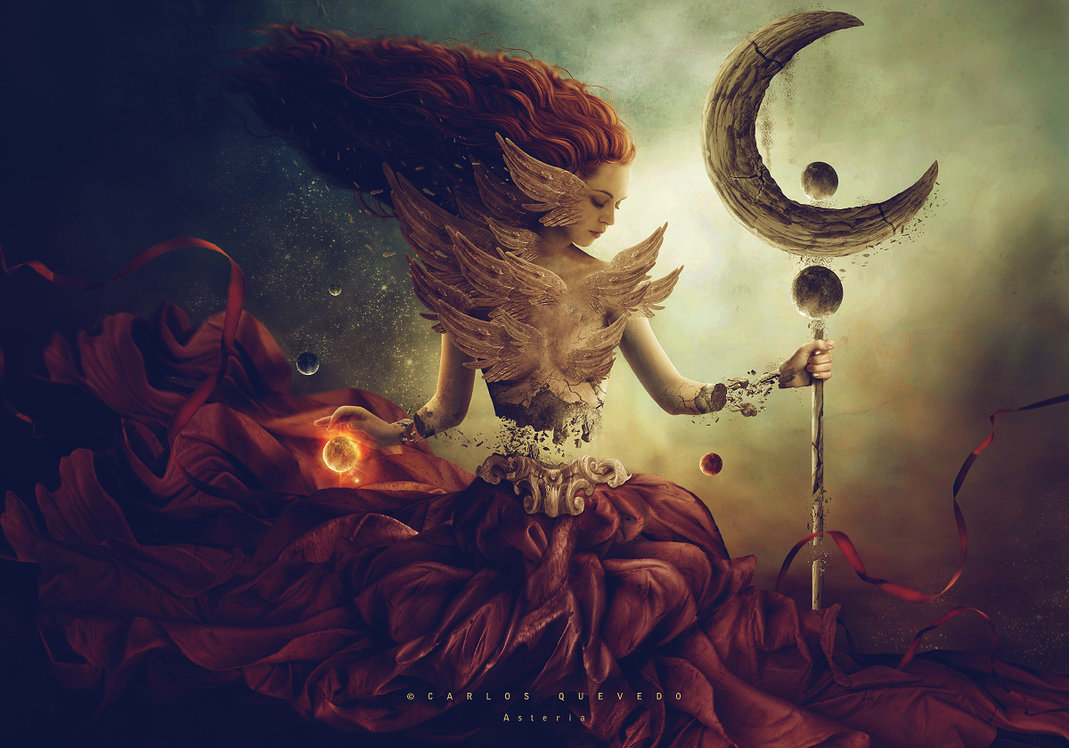 The wife of Perses was Asteria the dark goddess of necromancy, the practice of witchcraft by communicating with the dead, especially in order to predict the future. 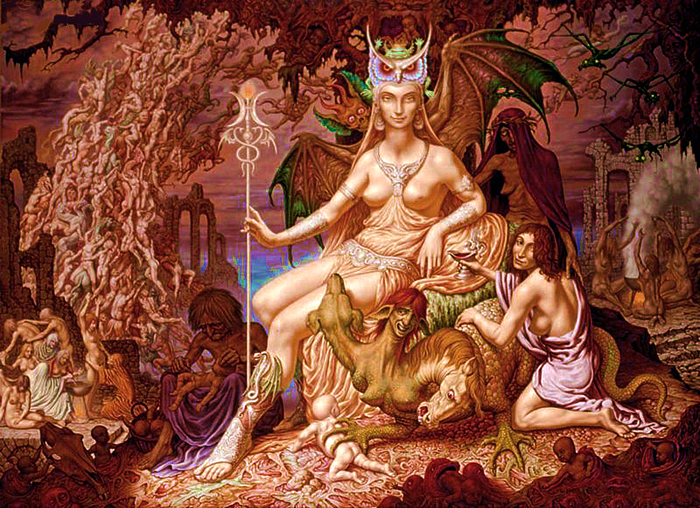 It is therefore not surprising that their union produced Hecate, the goddess of magic, witchcraft, spectres, the night and the moon and the the ‘Queen of Ghosts’.

The domains of Hecate extended over earth, the sky and hell and for this she is represented in works of art as a triple divinity, as shown in the picture of Hecate.

9) Greek Mythology has Two Other Gods with The Name Perses 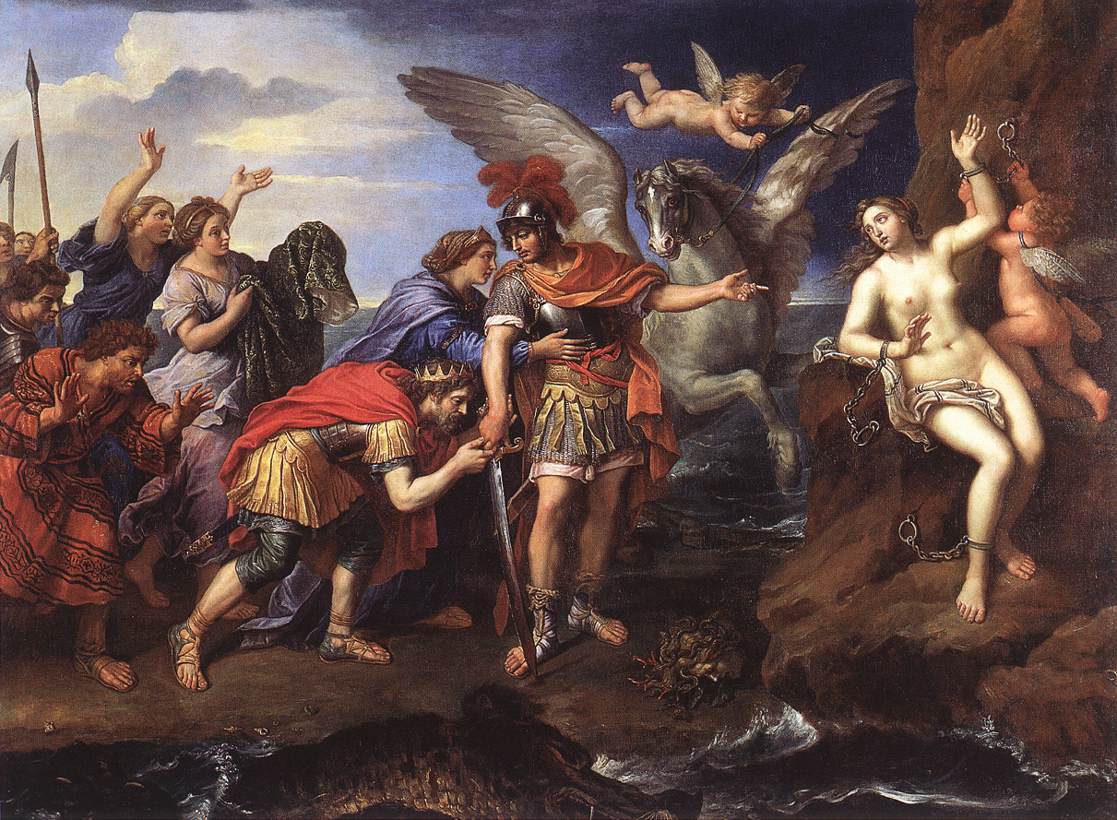 The brother of Aeetes (which makes him a son of Helios, presumably by Perse the Oceanid). He usurped the throne of Colchis from his brother, but was subsequently slain by Medea, his paternal niece. He is not to be confused with the Titan known as Perses, who is known for fathering Hecate.

The son of Andromeda and Perseus, and taken for Achaemenes (of the Pasargadae tribe) as the ancestor of the Persians according to Plato. He was left in Cossaea and with the Oceanid Perse became the father of the Perseides or in other words, Achaemenid Persians.