The amount of wealth Winklevoss twins lost over a couple of nights is a fortune people can only dream of. Ex-Billionaires Winklevoss brothers lost over $600 million dollars with the sudden plunge of the Bitcoin. We imagined what you can buy with the whopping amount of $600 Million which just went the drain. 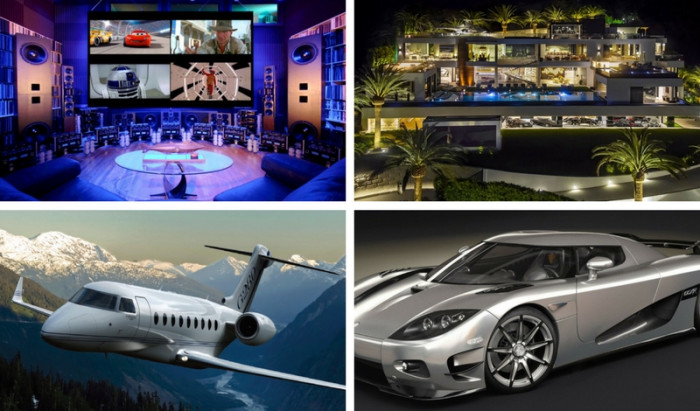 Bitcoin, along with its cryptocurrency companions, has dropped massively in the past two days.

For those holding on to their coins for dear life, it's been a loss of roughly 34%. For the Winklevoss twins, who hold an estimated 120,000 bitcoins, that comes to a loss of about $600 million. People with no prior knowledge of the Blockchain or Cryptos started investing in the hottest trend of investing in cryptocurrencies. We also informed our readers about the 10 things before investing in Bitcoins at such high rates.

The twins, who famously sued Facebook founder Mark Zuckerberg, bought their original bitcoins with part of the $65 million settlement from the case. The coins were worth less than $10 a piece back then. 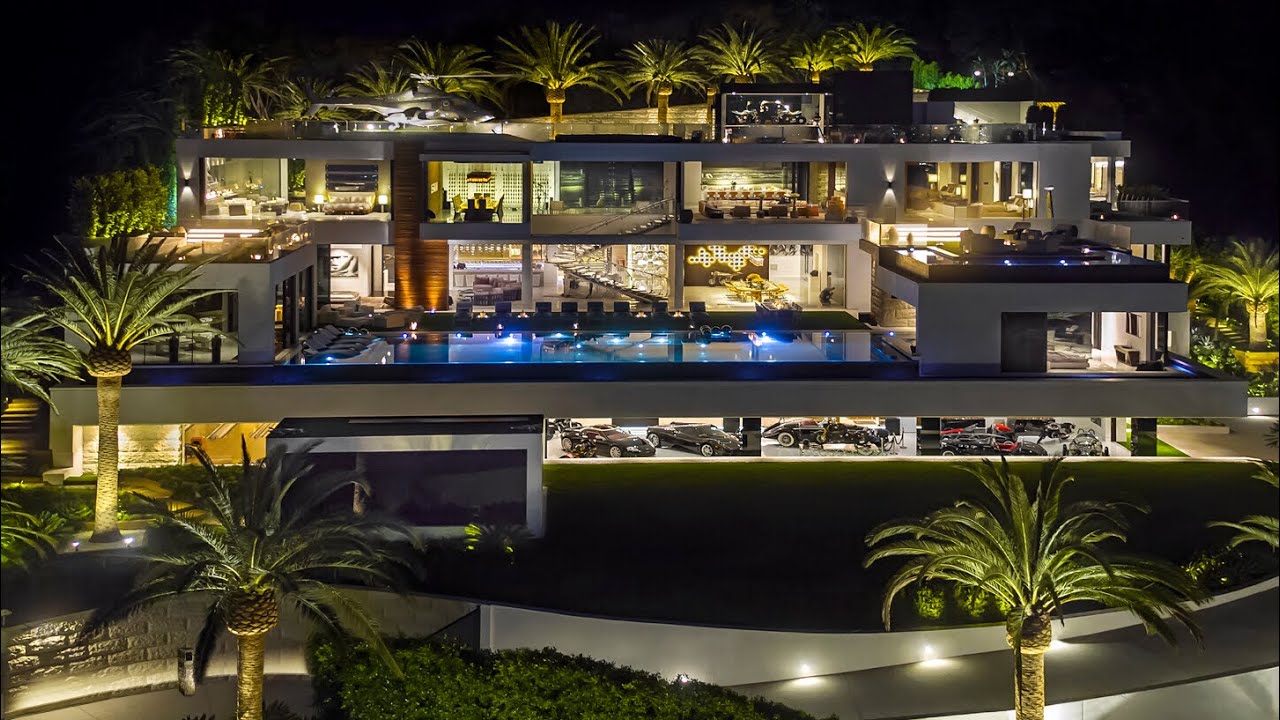 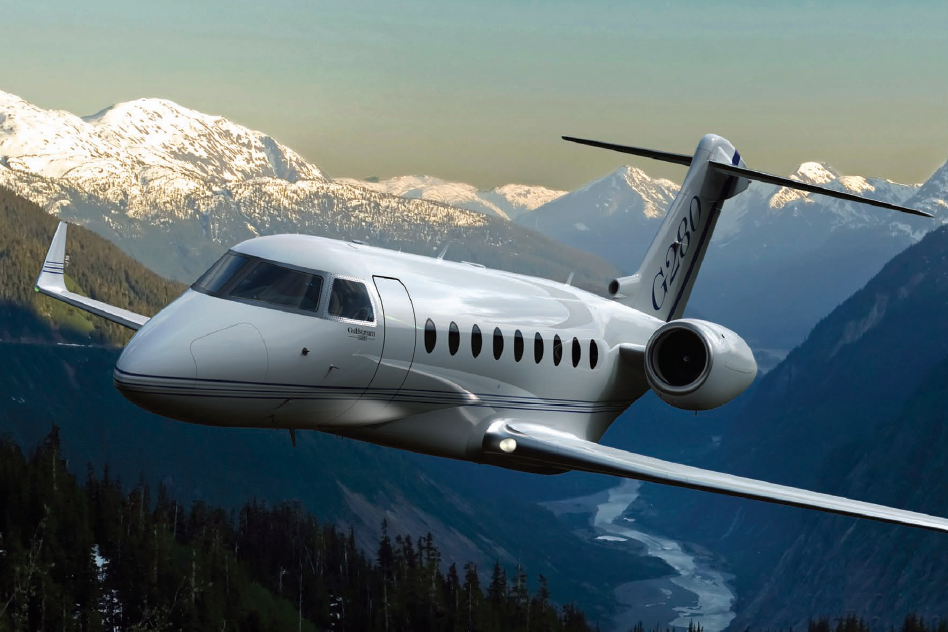 A private jet is not a thing that every other rich person can buy. It is a kind of luxury that only ridiculously rich people can afford. At $70 million, it's the biggest, fastest, and overall best private jet money can buy.

But once you're on board, you can fly around the planet faster and higher than on any commercial jet, in a cabin flooded with natural light and filled with air that is actually richer than what you breathe in cheaper planes. 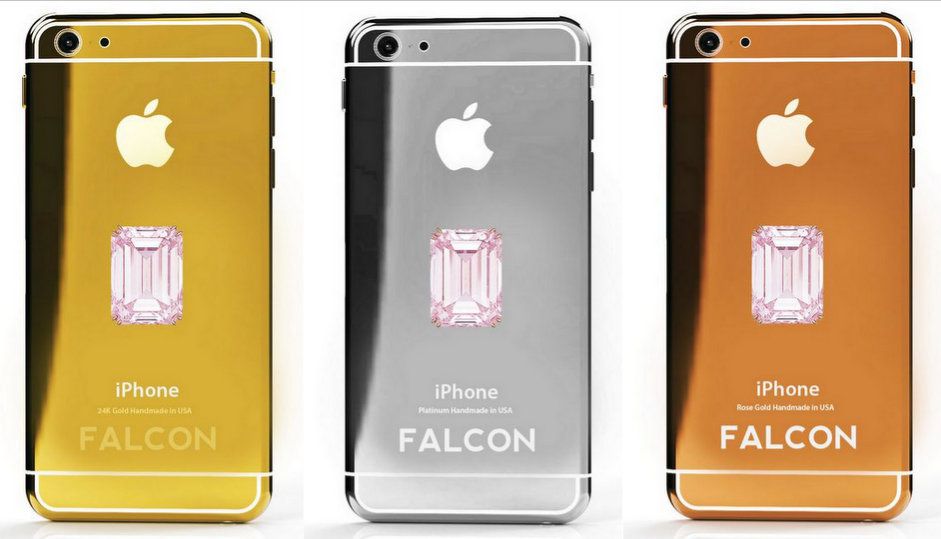 Studded with a huge Pink Diamond on the back, these iPhone 6 models come in platinum, 24-carat gold and rose gold and cost a humongous $48.5 million apiece. 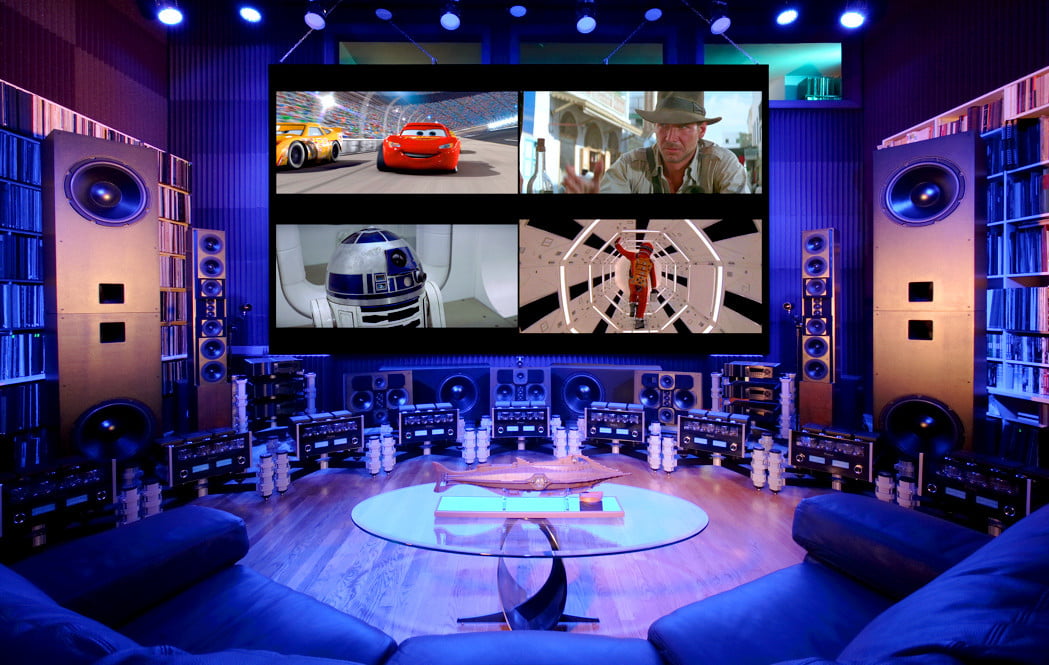 5) Four Of The Costliest Car In The World ‘Koenigsegg CCXR Trevita’- $4.8 Million

For the Trevita, the Swedish manufacturer developed a new exterior finish called the Koenigsegg Proprietary Diamond Weave, which involves coating carbon fibers with a diamond dust-impregnated resin. We can’t even fathom how much the touch-up paint costs.

The car’s specifications — in both performance and price — are nearly comical at this point, and just three were ever made.

After buying all of these luxuries you’d still be left with $11800000 which you can invest in another unstable Cryptocurrency.