The world’s first and only floating post office is in the Indian city of Srinagar at Dal Lake. It is a one-of-its-kind lake and is popular among tourists for its uniqueness. 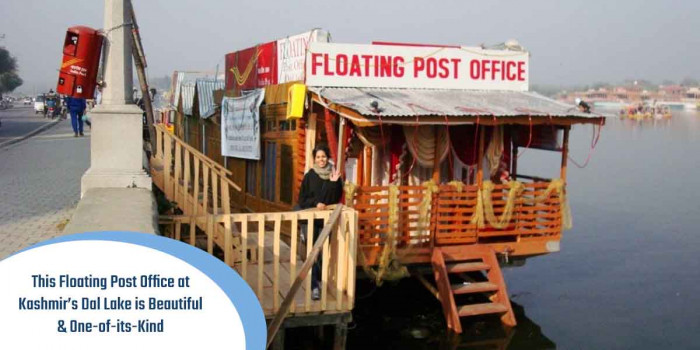 Generally, the post offices are situated near the roadside areas and are accessible to the public. Surprisingly, in the whole world, India is a country with the highest number of post offices. In India, there is a Floating Post Office that is situated in Srinagar in Jammu & Kashmir.

Crafted on a beautiful maroon houseboat, this floating post office attracts tourists from around the globe. What makes it truly appealing is that it is located at the Dal Lake, which is known for its uniqueness and is located amid the snow-capped mountains.

In the year 2011, it was inaugurated by former Chief Minister Omar Abdullah & State Minister for Communications and IT Sachin Pilot. It is also considered one of the most famous tourist places in India. Know more about the history and fun facts about this floating post office.

A Brief History of the World’s First Floating Post Office 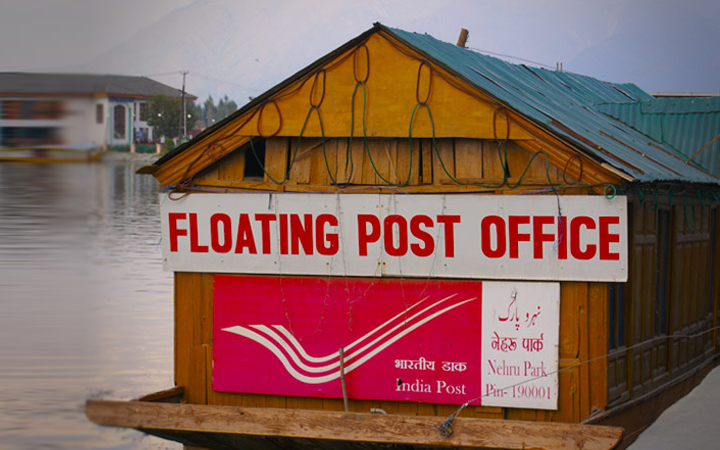 During the British period, the idea of the floating post office came. It was originally called the Nehru post office but was closed due to militancy in the 1990s. However, the then Chief Post Master John Samuel later renamed this post office.

Back in 2014 flood, the post office got damaged but was later brought back from the higher ground when the water level receded. 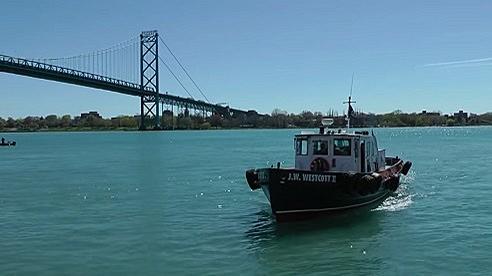 One of the unique features of this post office is the letters that are posted in it feature the picture of landscape Dal Lake & other attractions of Srinagar as a tribute and to encourage tourism and its popularity.

It offers internet facility & also lets the tourists make international calls and send emails, helping them connect with their family and friends. The visitors to the post office cannot go inside it with shoes.

With the largest postal network in the world, India’s beautiful floating post office beautifies the Dal Lake of Srinagar. The elegant houseboats of Dal Lake and nearby scenic attractions offers an exquisite experience with pleasant climate and feel.

Floating on the yellow shikaras in calm and beautiful waters, this government center is first in the world and only in India. It is a unique style of architecture and the most beautiful tourist spot in India.

Omg! There is a Connection Between your Lips Shape & Personality