You won’t believe it, but Ramoji Film City - an Indian tourist attraction - is also a haunted place. The ghost haunts the complex because it was once the war grounds of Nizam. 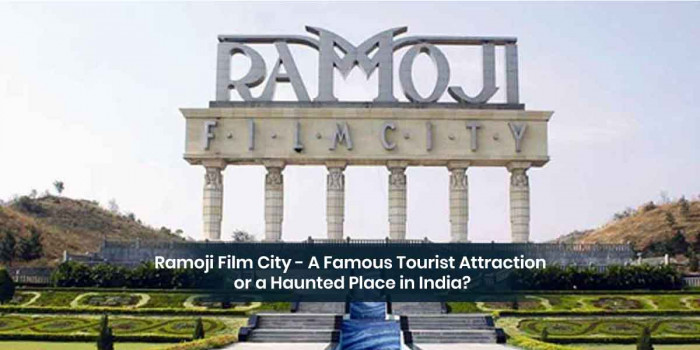 If you ever been to Hyderabad or have heard about it, you might be knowing that Ramoji Film City is the most famous tourist attraction in Hyderabad. It is spread over 1600 acres and has been certified by the Guinness World Record as the largest studio complex in the world.

It is a huge recreation center that consists of an amusement park and artificial attractions. This beautiful spot was built by a famous Telugu producer Ramoji Rao in 1996. You would be shocked to know that around 1.8million tourists visit Ramoji Film City every year. 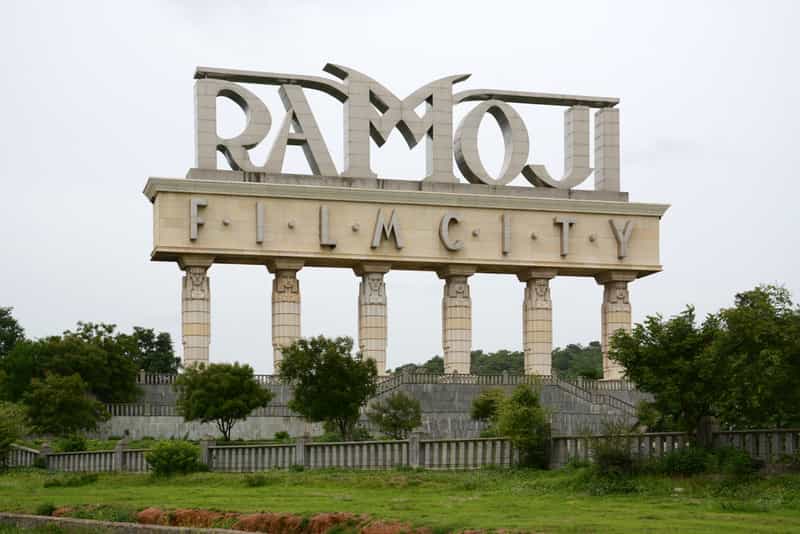 Ramoji wanted to own a studio that is similar to Hollywood ones, so he bought the land. Nitish Roy, who is a famous costume designer and has worked with veteran art cinema directors, designed the complex. The visitors can enjoy theme parks, visit film sets, and have fun in amusement rides. The complex has permanent sets of temples, railway stations, and more.

You know that Ramoji Film City is an entertaining site for movie buffs, but do you know it is also a haunted site? It is said that the spirits of the soldiers roam around the site. It is so because once the location was the war grounds of Nizam. 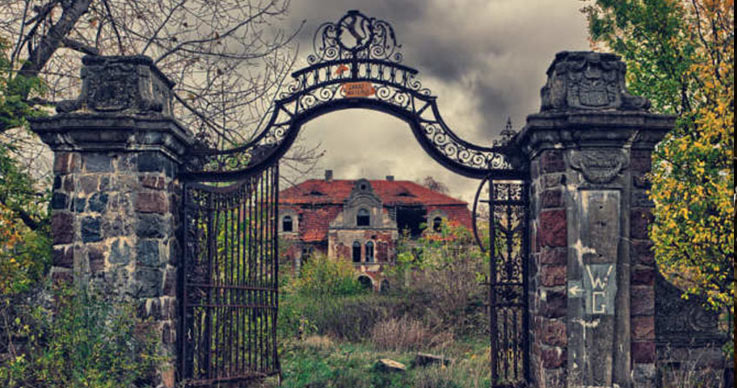 It is said that once when a Telugu actress was getting ready for her shot, she saw something unusual and got faint. The team heard someone screaming at a place; when they went near, they saw an actress was lying on the floor. She was taken to the hospital for the treatment.

After she was treated, she told what had happened there, and what she told shocked everyone. The actress said she saw someone unusual and dressed in churidar, laughing on her. Listening to these kinds of stories is normal in Ramoji Film City because people believe that the site has haunting legends.

The locals there say that the location/place was a war ground. It is haunted by dead soldiers. This is normal for the people who work there. Many of the workers have seen ghostly figures appearing and disappearing several times. Mirrors here are scribbled with some strange Urdu words.

Furthermore, the ghosts attack girls’ clothes, their changing rooms, and knock on bathroom doors. Few people claim that when the workers in the production team manage spotlights at the height, it fell as if it was pushed by someone.

Ramoji Film City might turn into a tourist attraction but is still spooky. Not only this tourist site is haunted, but these ghost towns are also famous tourist sites but are known as the haunted place.

Ramoji Film City is the most attractive place to visit, but at the same time, it is the spookiest of all. Several incidences have happened there, but still, it lures thousands of visitors every year.

So, if you plan to visit Ramoji Film City, be prepared as you might see or experience these kinds of incidences there. The site has many accommodation facilities for visitors. It has villas and luxurious hotels. It is a great place to visit with kids, but don’t forget it is haunted too.

Have you ever been to Ramoji Film City? How was your experience? Don’t forget to share it with us. Would you visit this place again - Yes or No?