Here are the hair raising facts about the places and people that you might not know. Do you know Jatinga in Assam is famous as a bird committing suicide place? Know more fascinating facts below. 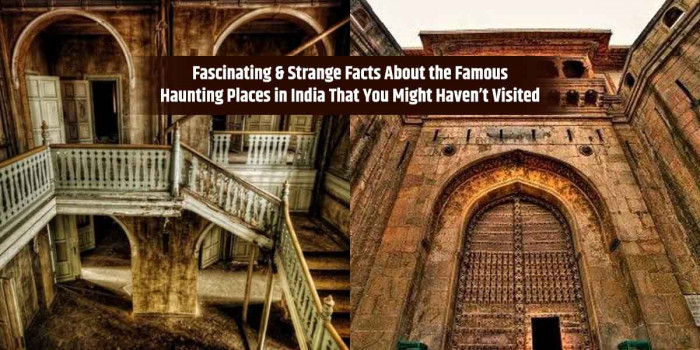 While you know some places in India are known for its breathtaking views and friendly people, others are famous for their spooky stories. India is known for its vivid history and rich cultural heritage. But it is also famous for a few places that have horrifying stories.

Below are the most popular places in India that you can’t dare to visit alone. 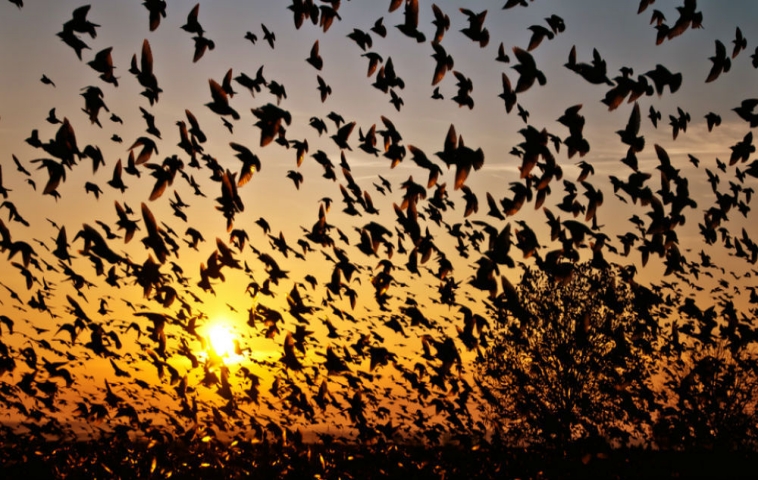 Jatinga, located in Dima Hasao District, Assam, is surrounded by beautiful mountains. Unfortunately, this beautiful place is infamous for the phenomenon of birds committing suicide. The bird mystery is a phenomenon that occurs between September to November.

For many years, it was believed that evil spirits were responsible for killing the birds. But later, it was found that the bright lights in the village make birds fly towards them are responsible for their suicide. Some of the birds die, others are seriously injured.

A few more discoveries reveal that most of the birds lose their natural habitats during the monsoon season and die. It is still not clear why birds get trapped at the same place and same time (7 pm to 10 pm) every year. Jatinga is home to only 2500 people. Despite this danger, birds continue to fly and die in the area of 180-200 meters. Skeleton Lake, or better known as Mysterious Lake, is a high altitude glacial lake in India. With a depth of about 4 meters, the place is well known for the thousands of ancient human skeletons found at the edge of the lake.

The most horrifying part is when the snow melts, leaving the skeleton visible at the lake. The mysterious lake contains bones of a group of Mediterranean people that traveled to the Himalayas around 220 years ago.

The place is located 5000 meters above sea level and has confused people due to the skeletal remains found at the lake. The researchers say that the place has a more strange history than imagined. While some believe that people died in a tragic event 1000 years ago, others say that individuals were buried. 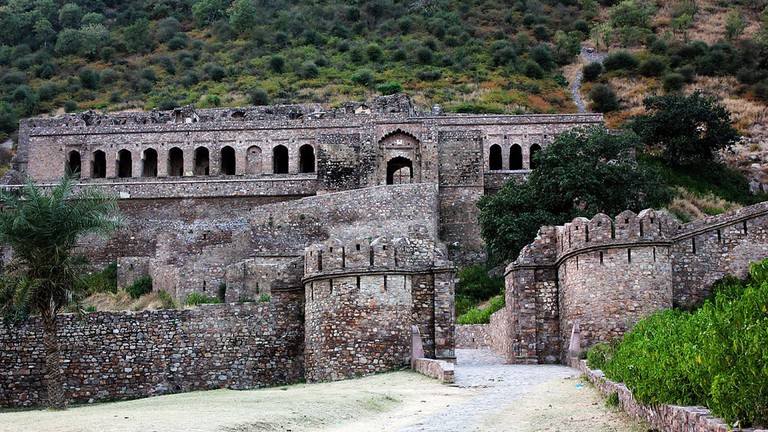 It is one of the most haunted places in India. The fort was built in the 17th century by Bhagwan Das for his son Madho Singh.

Several stories and facts are heard about the Bhangarh Fort. Some people say that there was a person named Baba Balak Nath, who lived around the fort. He said that any house built in this area should not be taller than his house. If a shadow falls on his house, then it would destroy the town.

Another story says that there was a magician who fell in love with the Bhangarh princess. But she refused his proposal and threw him into a boulder and crushed him to death. Read more stories of the Bhangarh fort and decide if it is horrifying or not.

The place is still a favorite destination for tourists. This scary fort is located at the foot of the hills on sloping terrain. If you are daring enough to visit this place alone, then you must visit these ghost towns that are turned into a tourist destination. 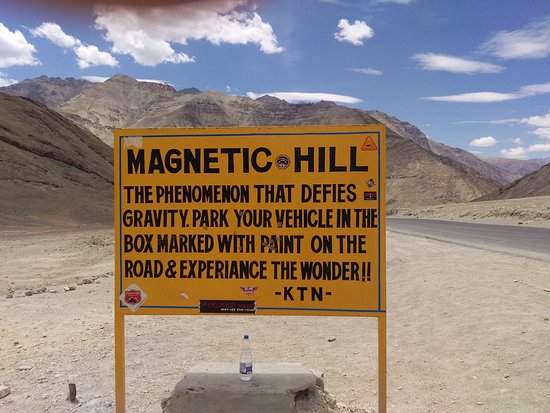 How would you react when you see your car moving in neutral gear? You would be scared. But this is a common thing noticed at a Magnetic Hill, Ladakh.

People here say that if you turned the engine off and let your vehicle stand neutral, it will move slowly and can move at 20kms per hour. Isn’t this strange? The phenomenon behind this mystery is a magnetic force that pulls cars uphill.

What’s exciting is every driver here scares the tourists with this magic. Later, they reveal the mystery behind this magnetic hill. It is a Cyclops hill situated near Ladakh.

Have you ever been to Magnetic Hill? If not, do you want to experience this? Why not go and see what happens there. 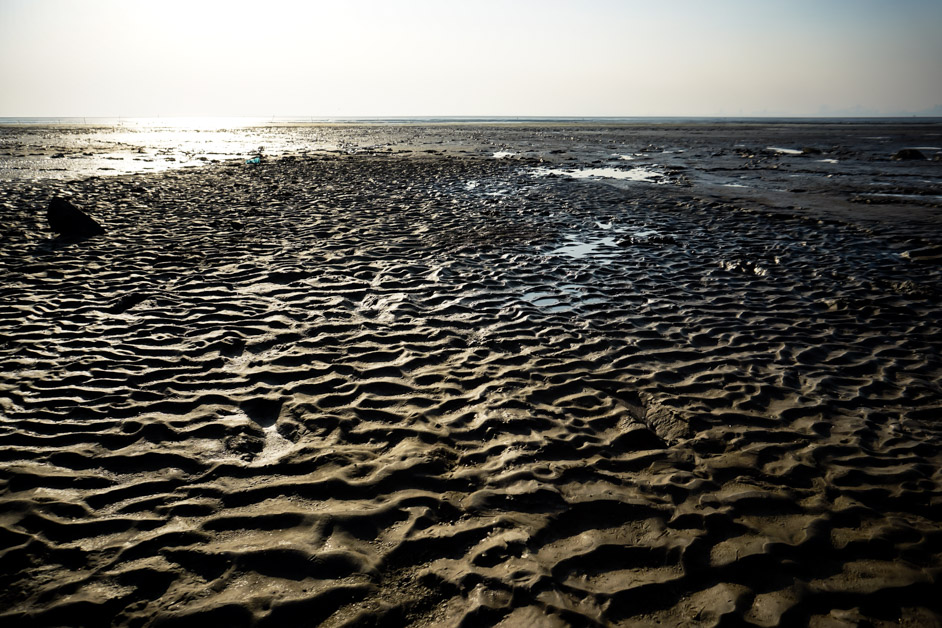 Can you imagine a beach to be a haunted place? While people look for beach travel destinations to relax, this Dumas beach in Surat has reports of witnessing supernatural activities. People who visited the beach reported hearing strange sounds and voices at night.

According to traditional beliefs, the beach was used as a burial ground. And as thousands of people are buried here, the color of the sand turned black. Also, it is reported that the departed souls of the evil spirits roam at midnight. During the day and particularly in summer, the beach is like a regular beach, where people come and have fun.

Do you want to explore this haunting beach? If so, then head off to Surat now. Wait! I haven’t mentioned the stories of people who tried to challenge the beach and stayed overnight. They have had the horrifying stories to share and would never visit this place again. 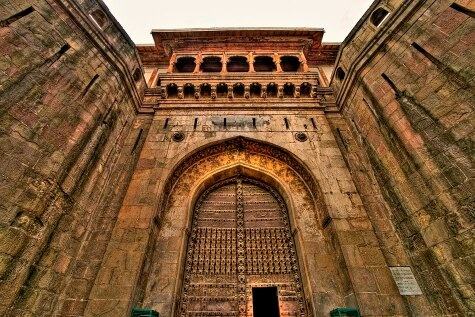 While Pune is known for, amazing night-life, it is also famous for this haunted place. The Shaniwarwada Fort is a historical place and welcomes thousands of tourists every year. It attracts people for its beautiful architecture but also has witnessed some shocking incidents.

As per the stories, a 13-year old boy (a young prince) was brutally killed by his relative in the fort. His spirit still haunts the fort in the night. It is also believed that several people camp at night to hear that scream for his help. Most of the visitors prefer taking the tour of the fort in the morning hours. 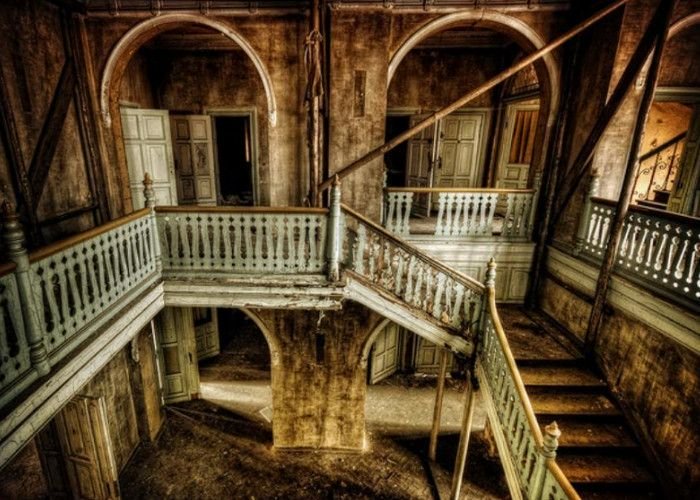 GP Block in Meerut is one of the most haunted homes in the city. It is a double-story home in Meerut with no resident. People have claimed to see a woman sitting on the roof and four men sitting on the table enjoying alcohol. This scene repeats all over the house.

People living in the city usually avoid going near the home, and today the GP block is recognized as the haunted place in Meerut.

Would you ever buy this haunted home? Maybe. But see if you can buy these strange houses that nobody wants to buy.

Which of the above facts about these horrifying places did you know? Do you know other places that are terrifying as hell, but are still a popular tourist destination? Let us know about them in the comment section.