There are certain nations which were once considered as prominent but have ceased to exist entirely. Let’s look at the surviving remnants of the long lost civilizations ever marked in history. 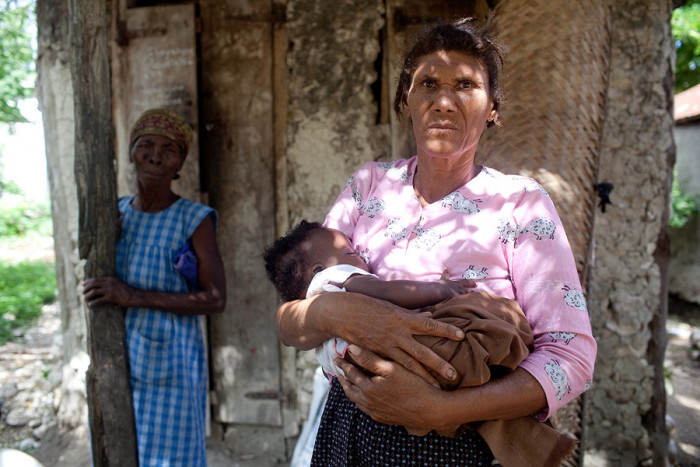 When you are familiar that there are many countries in the world, there are also some which came into existence very recently. Besides this, there is a long list of countries which were once considered prominent nations but today they have ceased to exist entirely.

There is no doubt that human history has seen rise and fall of many nations. Their rebellions were triumphed over and cultures were lost, but sometimes those tiny remnants managed to survive it all. So here is the list of the surviving remnants of people that will really surprise you. 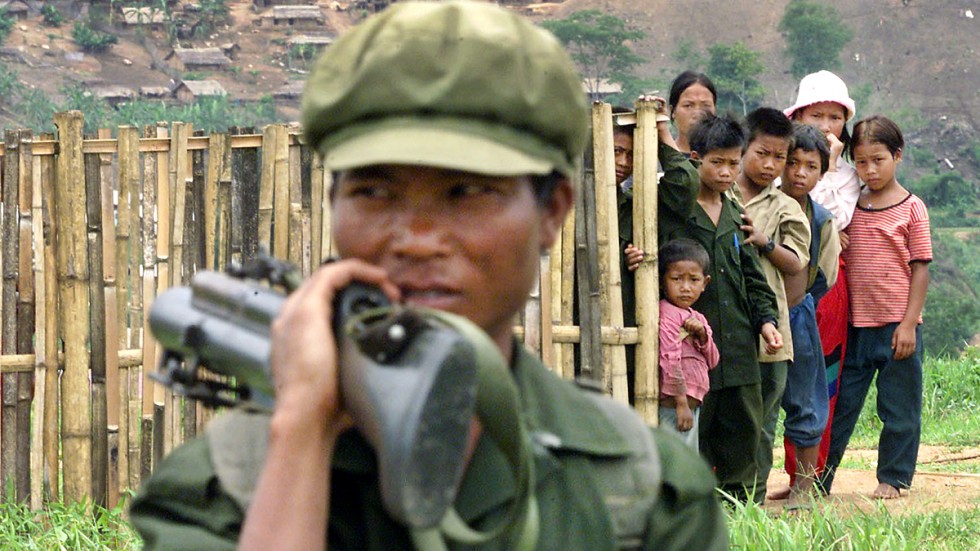 It was at the beginning of 1949 when the Chinese nationalists were defeated by the communists. Many nationalists then ran away to Taiwan. However, during the cold war, they fought against the ethnic militias and Burmese government and with the help of the US government, they kept on launching attacks into China.

The Chinese nationalists ended up landing in Northern Thailand. The nation has over 60 villages which still exist. They were allowed to stay in Northern Thailand after assisting their government in its conflict against the communists. The Chinese nationalists have gifted the citizenship only under the condition that they would put down the arms and would take up the farming.

2. The Jewish Groups in India

The Bnei Menashe people of the Himalayan regions around the Indian-Burmese border claims that they are the descendants of Jews exiled in 721 BC. The Bnei Menashe used to follow the animist religion earlier before changing into Christianity in the 19th century. They finally converted to Judaism in the 20th century. However, they still retain some cultural connection with their ancestors, believing that the descents are from the Menashe tribe.

The claims of the Jewish heritage still remain controversial as the studies have found other results and the proof remains inconclusive. The current agreement is that a small group of their ancestors came from a lost tribe, and have spread the Jewish traditions to a large number of people. This may clarify both the cultural roots of Jewish and the lack of genetic evidence.

3. The Islanders Descended From Mutineers 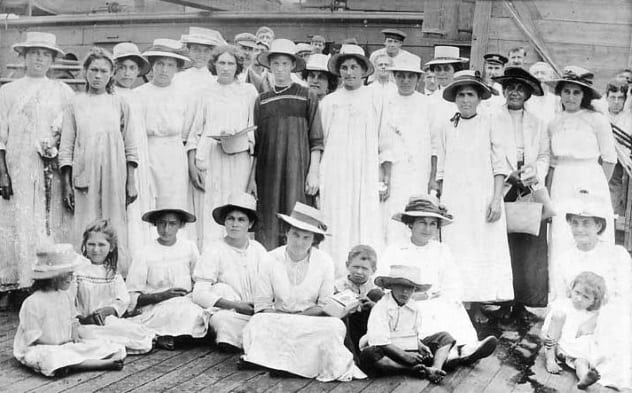 It was in 1790 when nearly 9 mutineers from the HMS Bounty with Tahitian men and women settled on the Pitcairn Island after the their ship burned and sank. The tensions fueled by alcoholism and diseases caused several deaths within the group. with the help of ‘Christian fervor’, the group somehow managed to form a functioning community on the Pitcairn Island.

Pitcairn became a colony in 1838 and many people who were descended from the original crew moved to nearby Norfolk Island in 1856 with accompanying Tahitians. In spite of this migration, descendants of the mutineers still live on Pitcairn until today.

4. The Algerian Mutineers Incarcerated On a Pacific Island 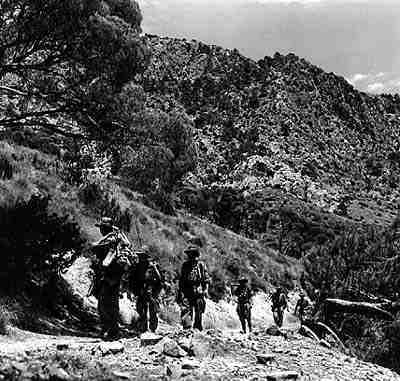 It is well known that Algeria was ruled by the French in the 19th and 20th century. But a major portion of the locals didn’t appreciate this and in 1870, a group of people launched an armed rebellion against French rule. Unfortunately, they were defeated and the leaders of the group were imprisoned on the Pacific Island of New Caledonia.

New Caledonia, which is a French territory today, was colonized in 1853 and nearly 10% of the population is claimed to belong to Algerian descent. Many of the descendants still feel guilty about the their ancestor’s imprisonment and their strong connection with the Algerian roots.

5. The Legacy of Alexander The Great 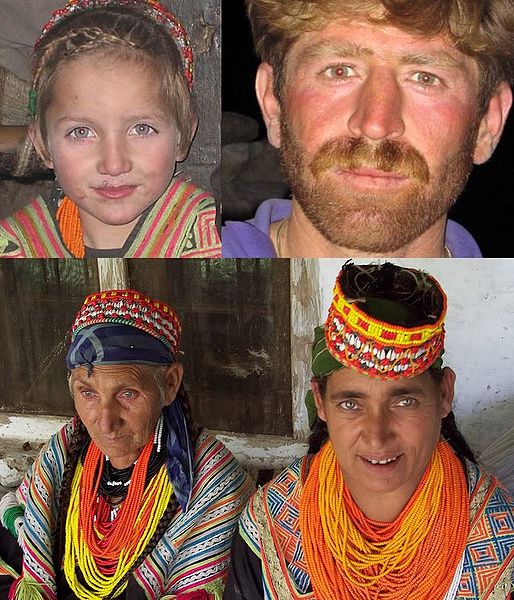 Between 334 and 324 BC, Alexander the Great swept through the Persian Empire and reached the borders of the Indian subcontinent. Some of his followers even stayed in Indo-Greek Kingdoms which survived for many centuries until the ascension of Islam in the region.

The experts have noticed similarities between Sanskrit and ancient Greek coins which are still available at local markets. When the British administrators visited the region, local chieftains produced Greek bowls, gifted to them by the invaders. The Kalash people of current Pakistan and Afghanistan claim descent from the Macedonian army that walked through the lands long long years ago.

6. The Missing Jewish Tribes in Africa 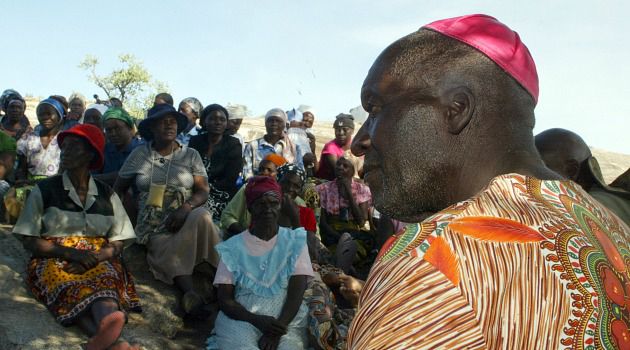 The Bible claims that there were 12 tribes of Israel each discovered by the son of Jacob. 10 out of 12 tribes went missing after an invasion by Assyrians in 721 BC. The Lemba Tribe claimed that its ancestors were Jews who ran away to the Holy Land at this time. At present, there are many Christians whose cultural traditions remain similar to those of Jews.

A study in 2010 discovered that the tribes share similar genetic ancestry with those of Jews. The members of the Lemba have a gene that is found only amongst the Jewish priestly ancestry, having the same common ancestor 3000 years ago when the priesthood began.

7. The Lost Legionaries of China 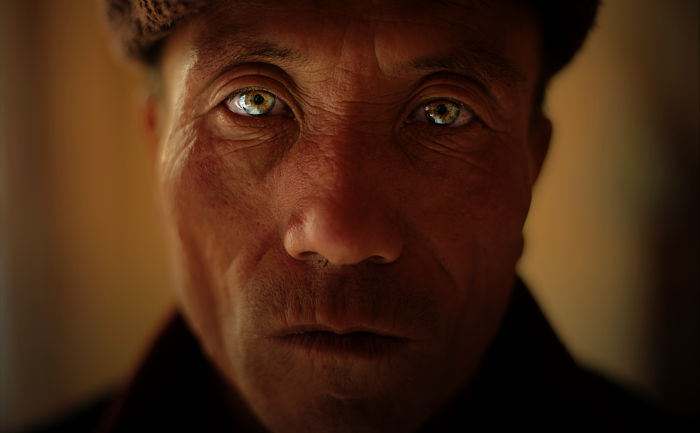 The contact between the Han Dynasty China and Roman Empire was limited but still, there is a proof that villagers in the Chinese county of the Liqian are the scion of Roman soldiers lost 2000 years ago.

The professor Homer Dubbs noted that some 1000 Romans had been captured by the Parthians. Also, the historical records revealed that the prisoners were moved to Parthia’s eastern frontier. He believed that these men have become mercenaries, fighting for the Hsiung-Nu before being captured by the Chinese to defend their frontier. Hubbs believed that they founded a frontier town which is named Li-Jien a name which sounds similar to Legion.

8. The Confederate Colonies of Brazil 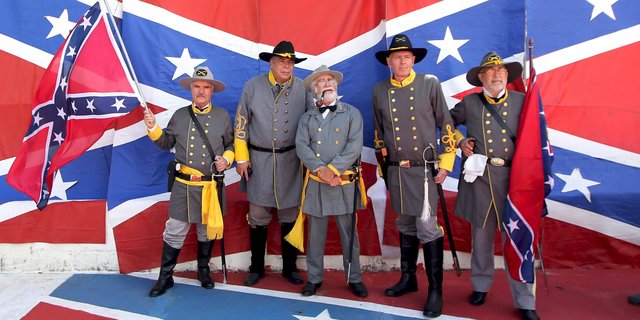 When the Confederacy was lost in the US civil war, the Emperor Dom Pedro II of Brazil greeted Confederate and sympathizers with a hope to begin their new life. A number of Southerners who were motivated by the hate of the wartime enemy and a natural urge to preserve Southern cultural values moved to Brazil. Brazil was the last country to ban slavery.

Until today, throughout the towns of Brazil, the Confederacy and Southern US culture is celebrated by thousands of scions of these Americans which are locally known as Confederates. Many of whom have non-white and African heritage. 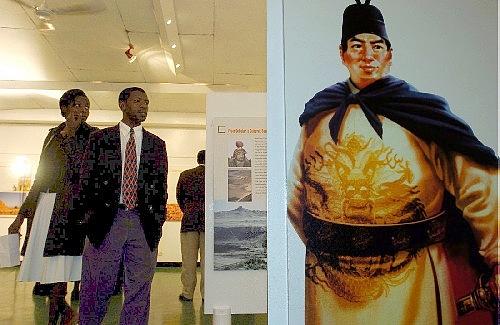 The Chinese explorer Zheng was sent on an expedition to Africa to make people aware of the Chinese strength and culture and also to form the tributary states on the continent. Local oral traditions maintain that 20 Chinese survivors were carried away on to the shore. After killing a python, they were allowed to stay by the locals. They converted to Islam and married local women. Their descendants still live on the island until today.

Some tribes in Cape Town’s north claim the inheritance from the Chinese sailors dating long back near around late 12th century. They possess a Mandarin sounding tonal language and call themselves the Awatwa which means abandoned people.

10. The Scions of Polish Deserters in Haiti 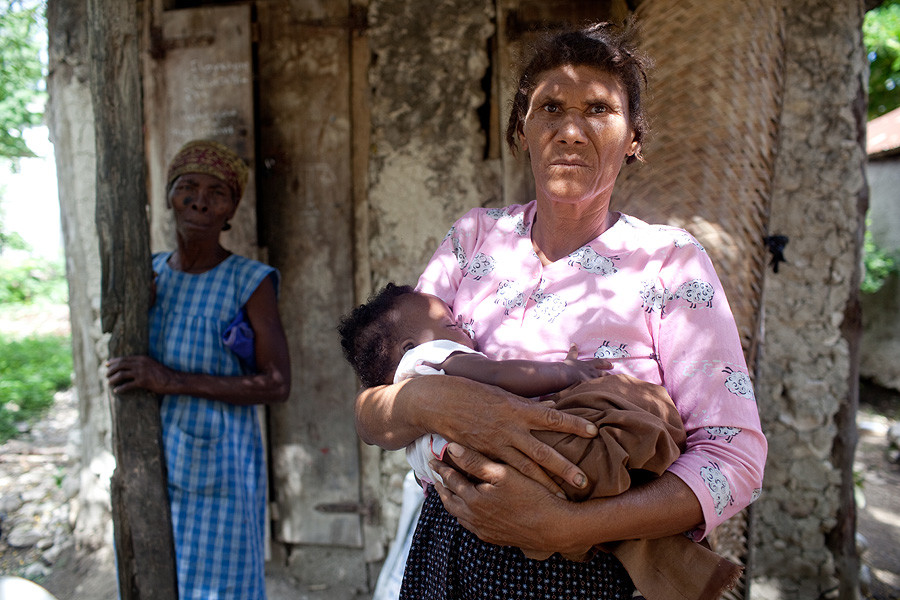 Haiti has an unusual history. It was a French colony and during the uprising, a number of Poles fought as mercenaries for Napoleonic France. That’s because Poland had been partitioned between Russia, Austria, and Prussia. Although Poland didn’t achieve independence until 1918, Poles believed that they could become independent by fighting with Napoleon. After the war, the Poles mixed with local and built communities in the countryside, retaining its Polish culture till today.

10 Patients Who Came Out From Coma With Extraordinary Skills