Rajnikanth’s student Yuvraj Sangle is one of the 12 children that went to school in a village with a populace of about 60 people. 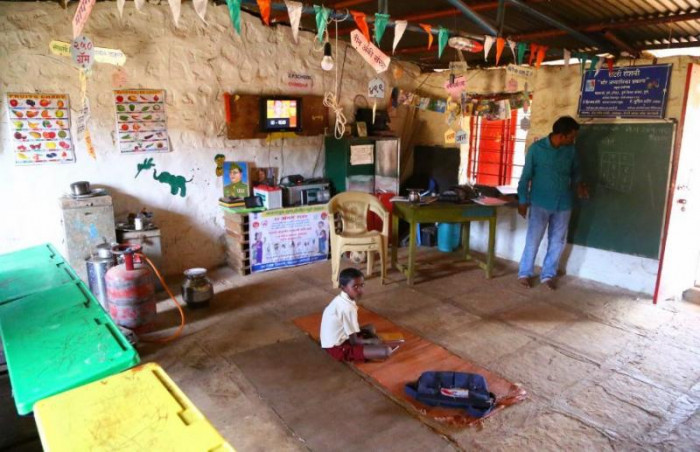 Small villages in India lack a proper education system because people from village think that education brings nothing but debt—which to an extent is right. Another reason is lack of interest in education, they’d rather stick to farming or some small scale business. However schools have been constructed by the government but they rarely function as school as hardly anybody ever shows up.

A school with similar fate is in Maharashtra’s Chandra in Bhor, where a 29-year-old teacher Rajinikanth Mendhe comes daily, crossing a mud-track of 12 km to teach his only student, Yuvraj Sangale (8).

The school is located over 100 km from Pune, and there are around 15 huts in the village with a population of 60.

Education’s Trail Is Tough But Fulfilling It is very difficult for Mendhe to cover the rough and muddy path between his place and school. He has been crossing the mud track for the last eight years, and whenever it rains, the trail turns into intolerable chaos. After reaching the school, his priority is to look for Yuvraj who often hides in the trees as he does not want to study in a school where he has no classmates or friends.

“Government? The last we heard from them was when officials turned up with the polio vaccine,” a resident told The Times of India.

There Were 11 Smart Students Now There Remains Only One 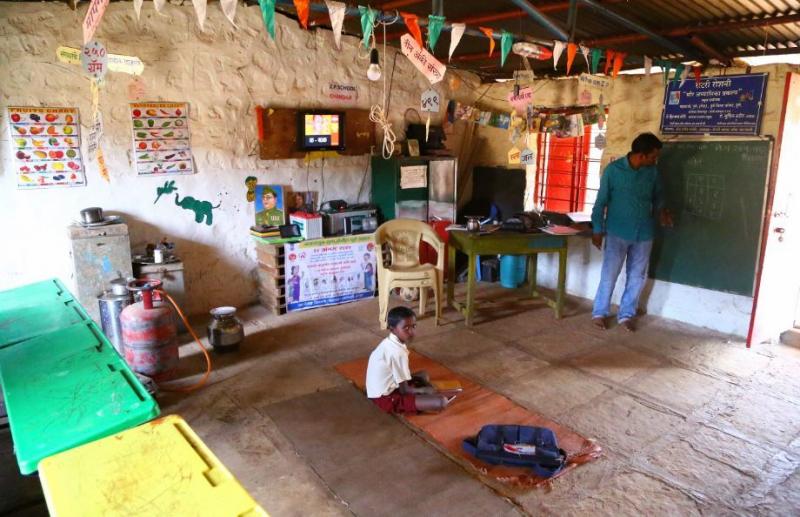 Mendhe who belongs to Nagpur started teaching in Chandra when there were 11 children. He said that he had a class of smart kids, but gradually several students were dropped out from school as the higher education facility was accessible 12 km away at a hamlet called Mangaon. Parents have sent their girls to Gujarat to work in factories and farms as daily-wage labourers. According to Mendhe, he tried to convince the parents to keep their children in school, but, unfortunately, all his efforts went in vain. 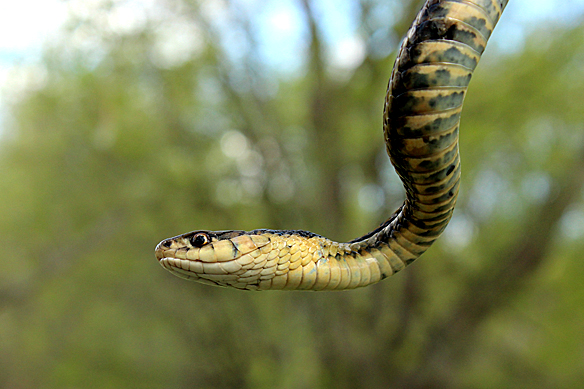 The school was constructed in 1985 just with four walls, and it was only a few years ago that school got a roof. Having several encounters with snakes, Mendhe said to Times of India, “One night, a snake dropped on me from the school’s roof. A few months later, while riding my bike on the mud track, I fell on a snake. I do not think I will survive the third encounter.”

He Leaves No Stones Unturned To Teach His Student, Even The Lack Of Necessities Doesn’t Stop Him 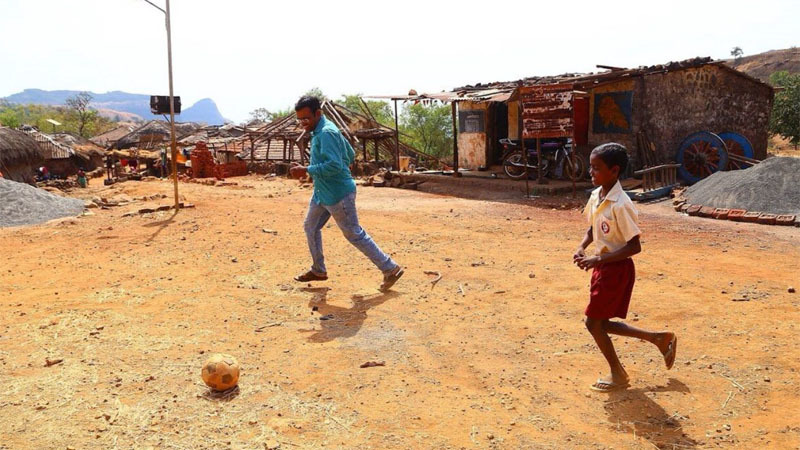 Despite no electricity, Mendhe has been able to utilise an “e-learning facility” using a tiny TV set and few wires. About two years ago, village officials provided the locals with a 12-volt solar panel, and he used it to power a TV that helped in downloading useful content for his student. He also bought two tablets to enhance Yuvraj’s interest in learning and knowing the world in a better way. “Other children learn and play with those of their age, but Yuvraj has just me. For him, the school has become four walls with empty desks,” said Mendhe. 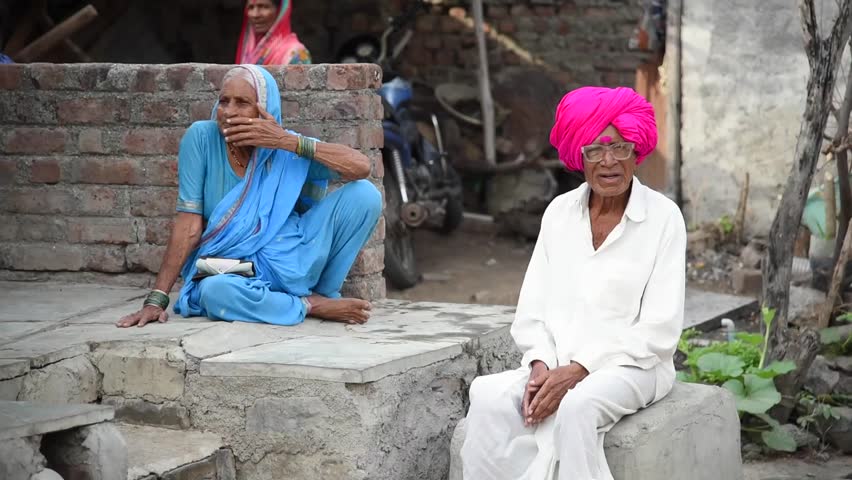 They further said that they get help from officials only when they get sick. Youth are leaving their hometown to seek employment or better opportunities. However, the old and sick have no other option but to remain in the isolated village.

Mendhe said that a Zilla Parishad teacher could apply for a transfer after five years, but transfers are based on vacancies. Another teacher, Manoj Andre who teaches in a nearby school is also seeking a transfer. Unlike Mendhe, Manoj has around nine students. Referring to his fellow teacher, he said, “It is a miracle that he has been coming here for eight years.”

The education in rural India is catching up but at the cost of the youth migration, the only way to stop the youth of the village from migrating to bigger cities is improving the quality of life in villages.