Good news for the Astronomers! According to media update, Stephen Hawking's final research papers are out and it could help astronomers to discover evidence that our universe is just one among many in a larger "multiverse”. 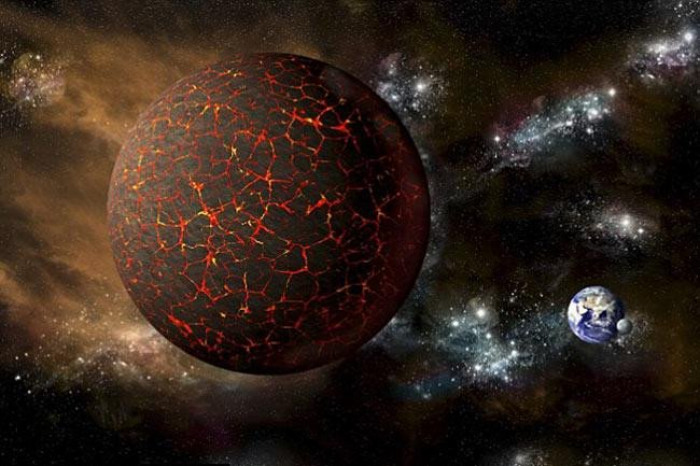 Stephen Hawking, who died last week at 76, submitted a final papers that could lead to the discovery of parallel universes. The fellow researchers are considering it as a way to finally prove (or disprove) the existence of parallel worlds.

According to reports, before his death, the great physicist Stephen Hawking was constantly thinking about the possibility of Multiverse, a hypothetical space consisting of a number of universes that exist completely in different galaxies and planets.

Basically, he wanted to unfold that do we live in Multiverse? Or the existence of an infinite number of universes is right or just an illusion. But according to several physicists that claim may be a bit of cosmic inflation.

As there's no evidence yet of any such parallel universes or multiverse. Also, the paper makes no statements about observational tests, but it is surely giving thousands of ideas about the activities happened in the early universe, said Sabine Hossenfelder, a physicist.

In order to prove that it's possible to observe the cosmos and find evidence of such strange places, Hawking started working with fellow theorist Thomas Hertog at the University of Leuven in Belgium.

The theory first captured in July 2017 and was changed and edited just a week before Hawking passed away. Basically, the study is an attempt to detached the types of universes predicted by one of Hawking's unproven theories, the "no boundary" model to uncover another important theory the Big Bang.

He was not pretty satisfied because it was untestable and requiring an experiment in which he required an infinite number of potential universes. So, he came up with the new idea of multiverse', he told me a year ago," said Hertog. (12.1) 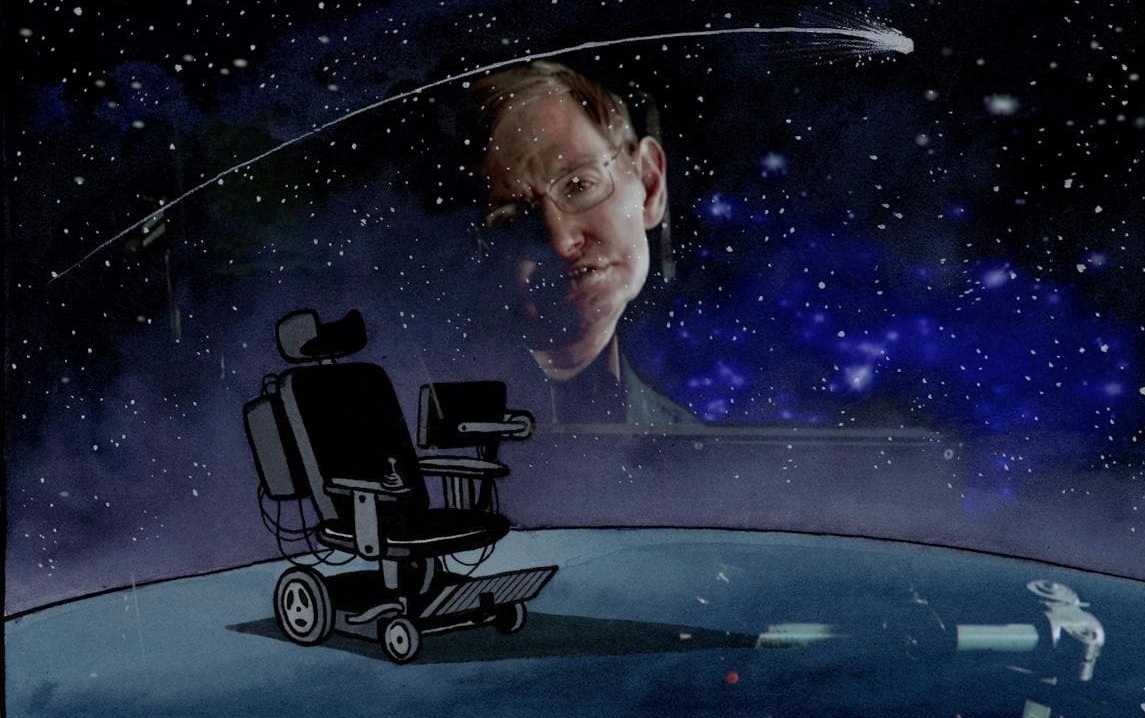 While the theory of big bang describes( how the universe expanded from a very high-density and high-temperature state) According to Einstein's theory of general relativity, before the Big Bang, there must have been a singularity.

After analyzing the old theories and papers they realized that according to Hawking's no-boundary theory this baby universe would pop off other universes and ultimately an entire multiverse. In fact, they predicted that our universe is one of those infinite universes that exists in the multiverse.

But, this multiverse would then lead to a conflict because there would be an infinite number of universes so, it will be hard to make any testable predictions about the particular universe we happen to live in.

As we know that Hawking was not satisfied with this state of affairs and brought a solution. "'Let’s try to tame the multiverse', he told me a year ago," said Hertog, over email, about Hawking's research plans.

To figure out things and conclusion of the uncountable parallel worlds, the researchers had to find a bridge between the quantum physics and the classical laws that govern the big universe we all live in.

So, in order to fetch the best results, Hawking and Hertog used a method known as holography to unite the two sets of ideas. They wanted to break the vast forest of multiverses into a countable number with the help of this new method, Hertog said.

For example"they find that universes which are smooth and like our own, basically quite predictable.

Hawking's no-boundary theory state that after the Big Bang, the universe may went through a explosion of quick extension which is called cosmic inflation.

Researchers Went Through the Weak Test

After the several prediction and report, there are several scientists having doubt on this attempt. According to Katie Mack, a cosmologist, there are many other models of inflation which include some primordial gravitational waves,

Also few of them said that the idea belongs to this theory and paper are not giving any new identity to the whole situation that's different from other models of inflation. In short, there is no way CMB data fetch whether Hawking's theory or one of the thousands of others, is right. Even if the CMB signals do not match it looked like only the set of predictions.So they decided to test it in a weak sense.

According to some researchers and scientist  "What Hawking and Hertog did in this paper is more like a toy model, basically it is not fully complete yet and there is lot more work to be done.

And if someone says these papers are valid then, scientists need to have a better theoretical understanding of quantum gravity. As this is not something we can determine on the basis of assumptions.

Well, We would say that the conclusion is yet to come but this latest updates on Multiverse can surely help the astronomers to reveal more about the universe.

No Legs No Limit! See How The 23 Year Old Model Actually Flaunting this Moto in Her Life