Golfing is all about patience, civility, and a great deal of practice. These are the ace golfers who have etched their names in the history of golf. 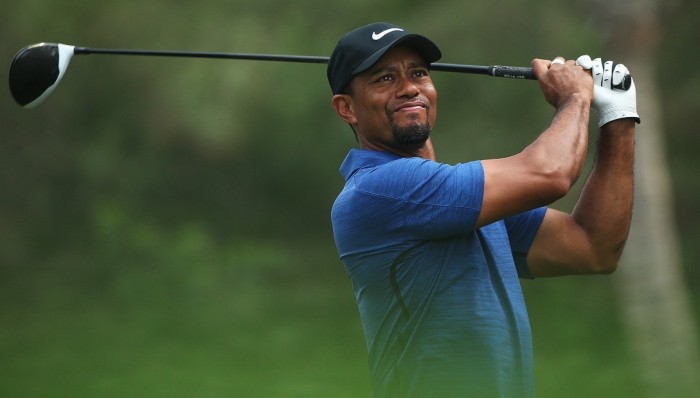 Golf is the game of patience, civility and lots, and lots of practice, of course. This gentleman’s sport has witnessed some truly legendary golfers and exceptional ball strikers who have made a lasting impact on golf’s history. And when it comes to figuring and listing down greatest golfers of all time, PGA tour wins, longevity,  winning streaks, major wins are the essentials taken into account.

So here are 5 greatest golfers who’ll remain unforgotten in the history of golf. 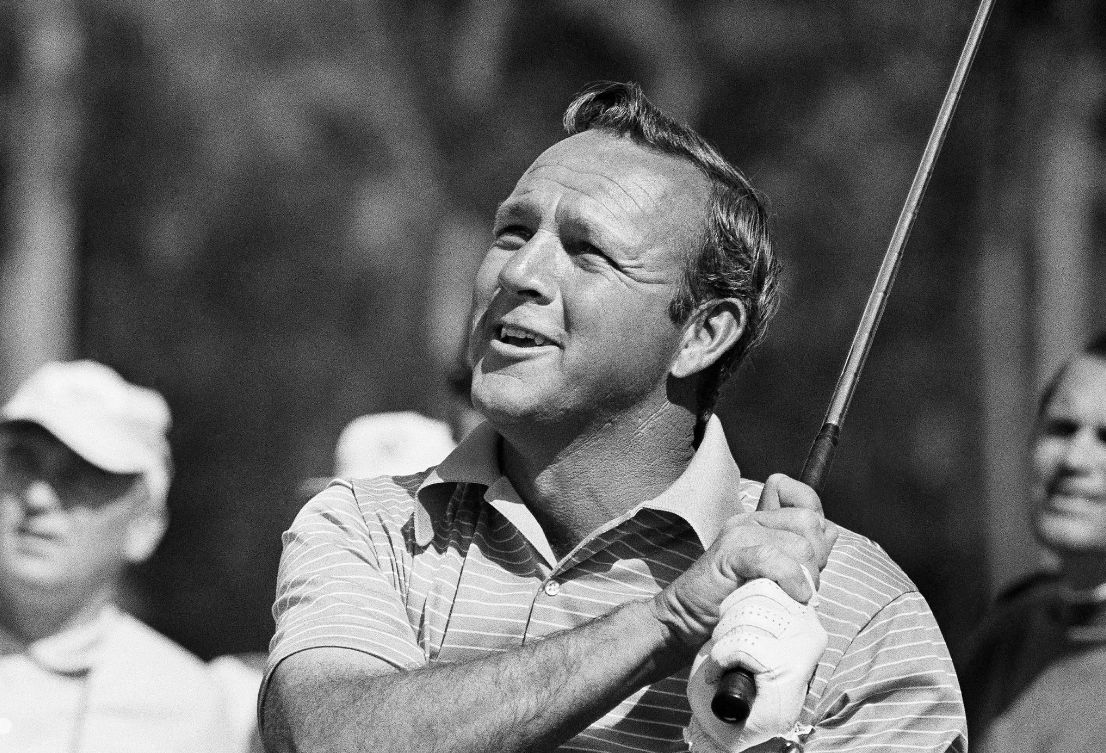 Arnold Palmer is regarded as the first superstar of sports TV era that began in the 1950s. Dubbed as “The King”, Palmer charmed his fans not only with his looks but by his great game too. Always brimming with poise, this ace golfer’s first PGA victory came in 1995 and the last one came in 1973. (12.1) 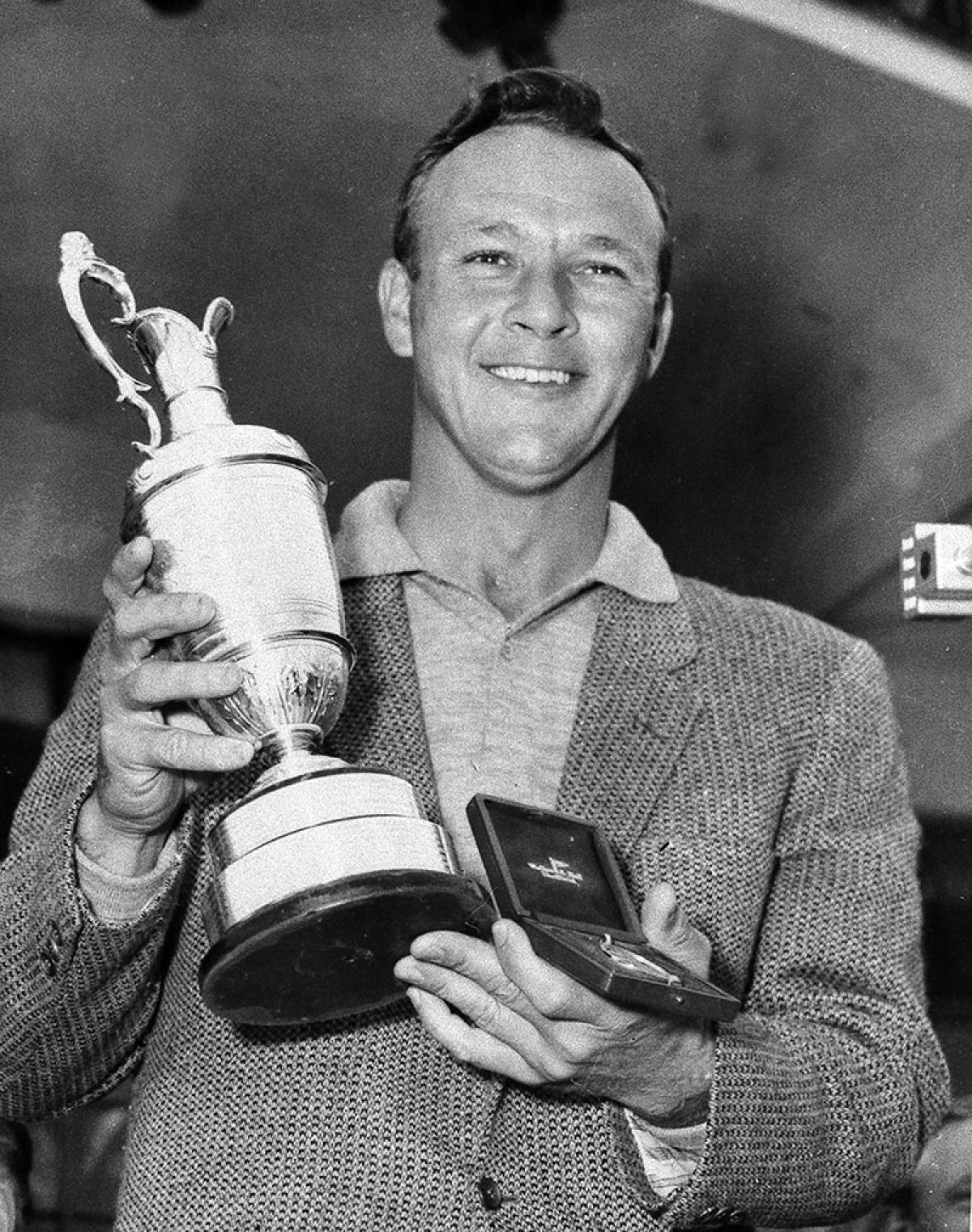 Throughout his career spanning 23 years, Palmer put up a neck-to-neck fight with his contemporaries including Jack Nicklaus, Gary Player, Billy Casper and the likes. Bagging 7 remarkable majors in 6 years of time, he stood fifth in all 62 PGA tours.

Sam Snead was one of the world’s top players during his 4-decade-long and one of the ace golfer of all-time. Widely admired for his so-called “perfect swing”, this unique playing style of his was emulated by many later on. Dubbed as “Slammin’ Sammy”, he had had 7 major wins and had also finished first in PGA tours 82 times incredibly. And the only major that slipped away from his hands was US Open in which he finished second 4 times. (12.2) 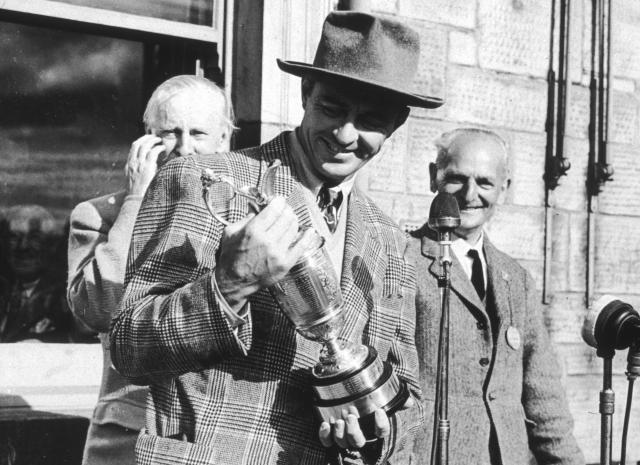 Snead continues to be the oldest winner of PGA tour when he bagged the 1965 Greater Greensboro Open. He is also the oldest player to succeed at a major (at the 1979 PGA Championship). Not only that, he is the first PGA Tour player to shoot his age (67 in the 2nd round of the 1979 Quad Cities Open). What’s more, Snead is the only player to finish in top-10 finish in at least 1 major championship in 5 distinct decades. 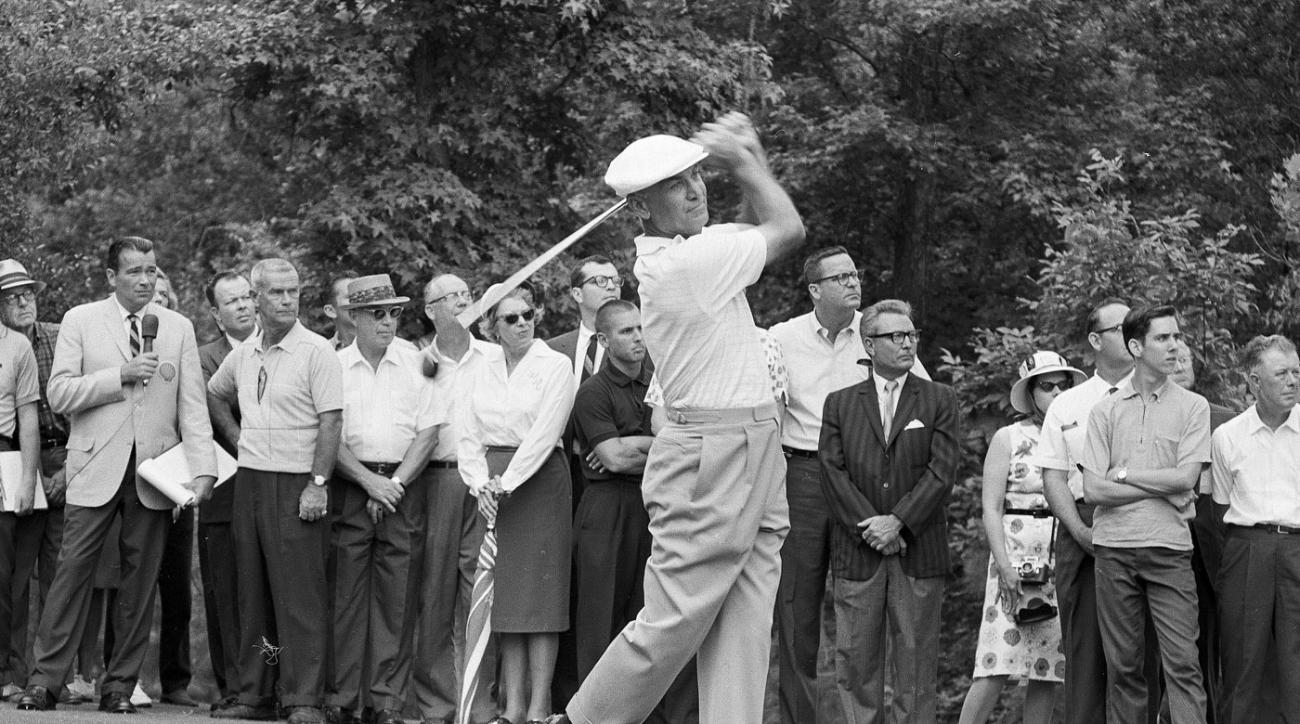 Ben Hogan was an exemplary ball-striker who has had 9 major wins and 64 PGA tour victories (4th each time). Concluding his grand slam career with a win in 1953 Open Championship, he is one of only two golfers to have achieved “Triple Crown” feat. At the time, he won 5 of 6 tournaments he played including 3 majors. (12.3) 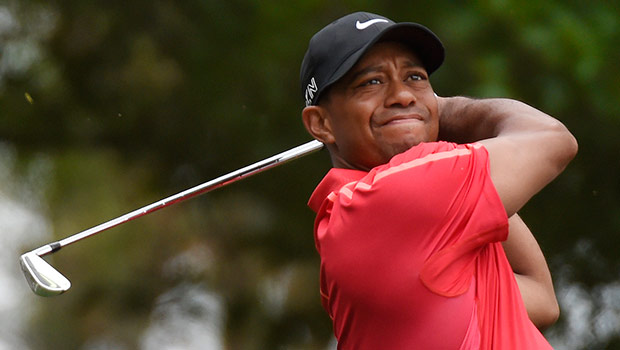 Tiger Woods is the second-winningest major golf champ of all time. With 14 major wins and 79 PGA tour victories (2nd each time), he is one of the only 5 golfers to win modern grand slam thrice and the only golfer to win 4 majors in a row. Bagging his 14th and final major at 2008 US Open, Tiger has had several health issues post that. (12.4) 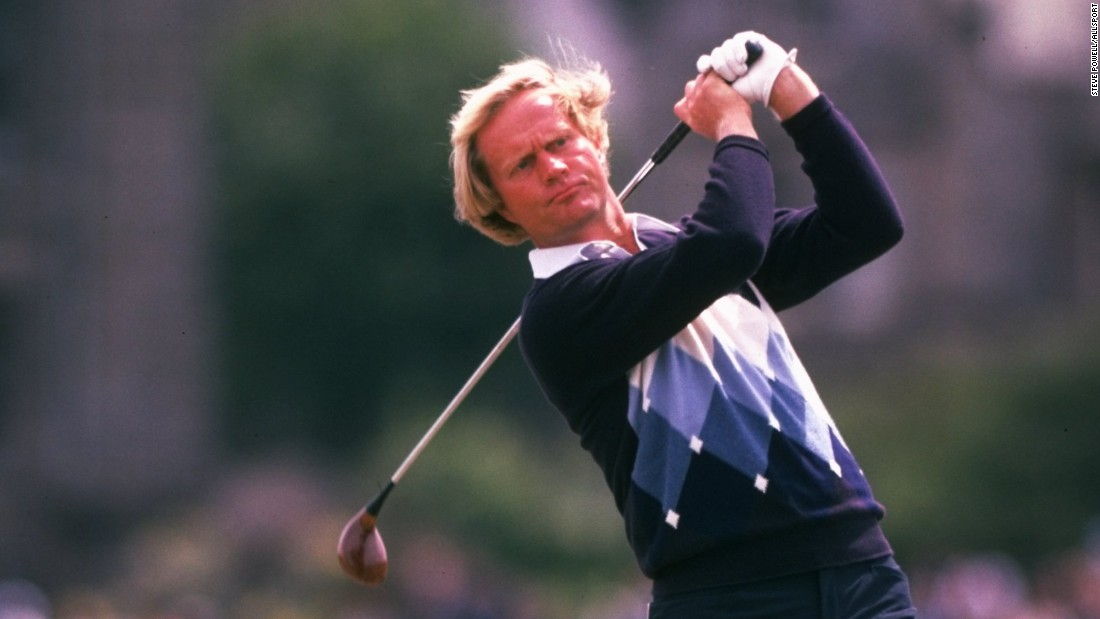 Jack Nicklaus is unarguably the all-time greatest golfer with 18 major wins and 73 PGA tour victories (third each time). Besides 18 major wins, this legendary golfer finished third 9 times and has been runner-up 19 times in majors. Of the 164 majors played, he finished in top-10 on 73 occasions. (12.5) 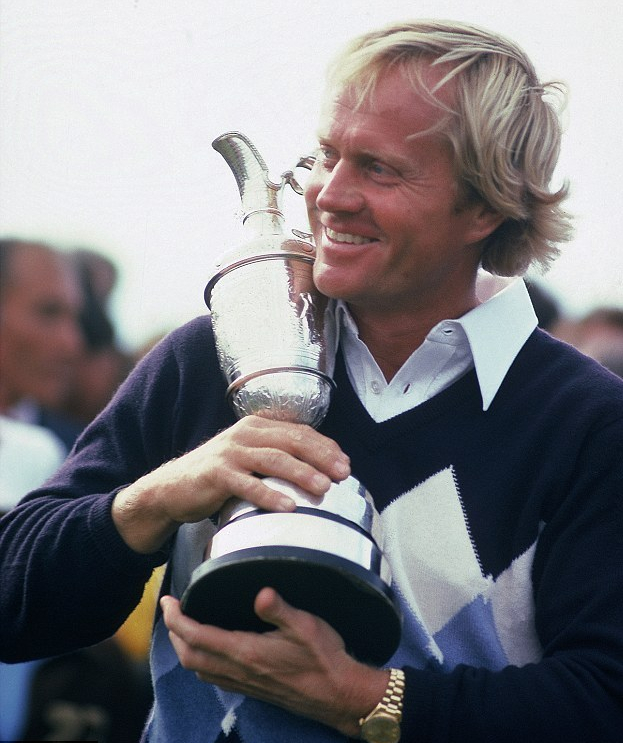 Nicklaus happens to be the oldest Masters champion when he pulled off his record 6th green jacket at age 46 in 1986. He was the first player to accomplish double and triple career slams of golf's 4 professional major championships.