How This Kid Made Farewell To His Family Is Heartbreaking! Insider

The worst thing that parents can ever face is seeing their children closing eyes forever. Jason and Kami Chapa from Idaho have a... 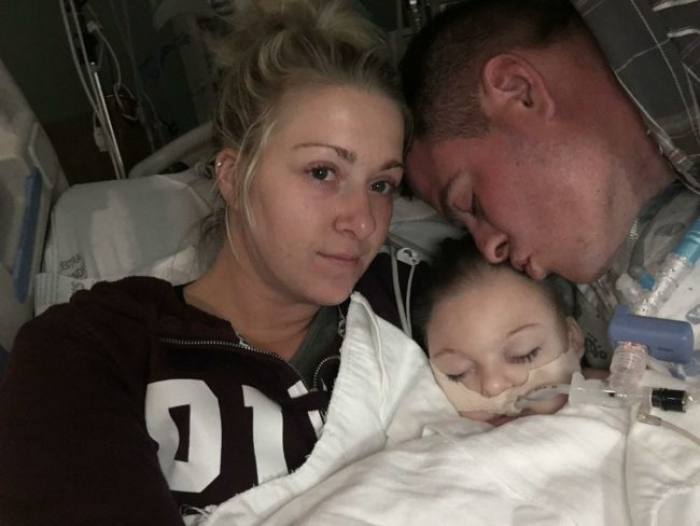 The worst thing that parents can ever face is seeing their children closing eyes forever. Jason and Kami Chapa from Idaho have a heart breaking story of losing their child. They knew their time with their baby boy, Hayden would be fleeting. The kid was born with a special condition called microcephaly. 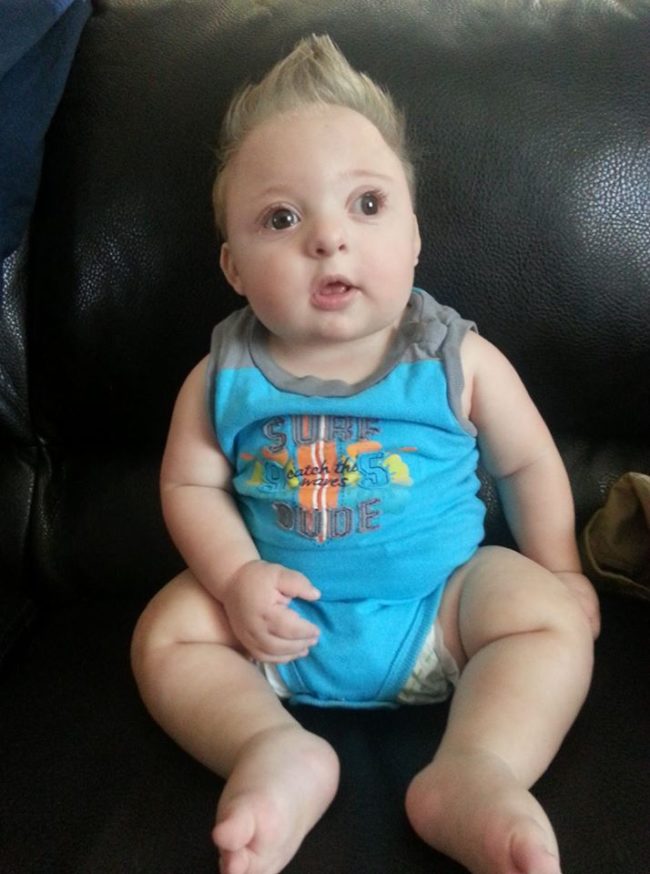 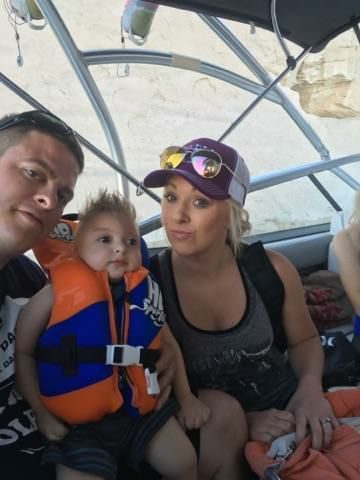 Hayden’s parents were told by the doctors that he may not live after the age of 10. But they gave fullest life to their baby, made his days memorable.

He also struggled with life at the age of three 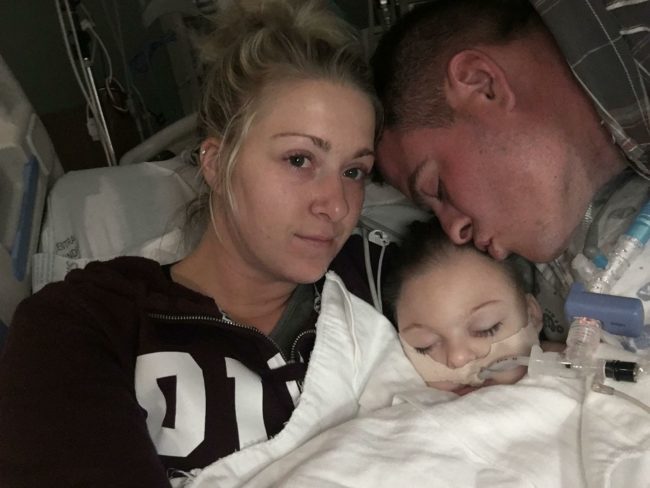 When Hayden was three years old, his condition went so serious that he couldn’t breathe. His parents made an incredibly difficult choice to take him off from the life support.

Kami did something special for her son before bidding him farewell 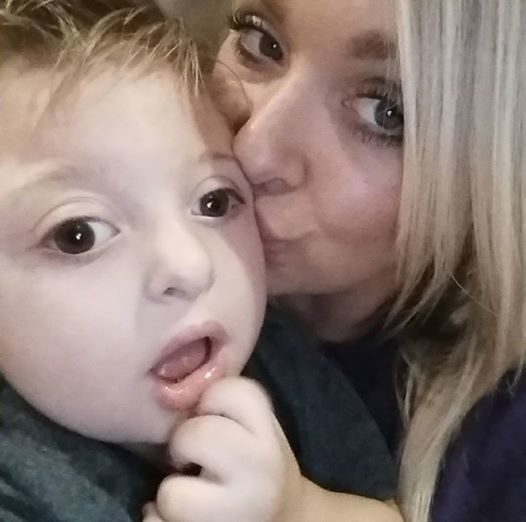 Kami had planned a special song for her grandmother’s funeral. Every time she practiced it Hayden listened very carefully.

Kami sang the heartfelt song minutes before her son passed

Surrounded by all the loved ones on October 27, Kami sang the song for her beloved son. 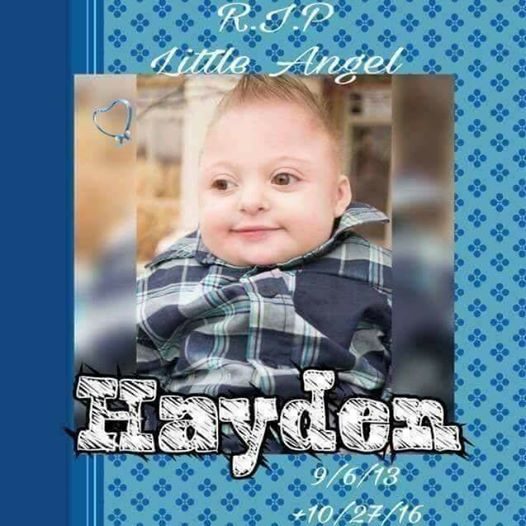 The fundraiser aims to help other families who have faced or are facing similar situation with their children.

9 Weirdest Things That People Do Before Going On A Date