Zhao Rui is a 24 year old Kung-Fu master is a celebrity in his hometown Mianzhu, southwest China. 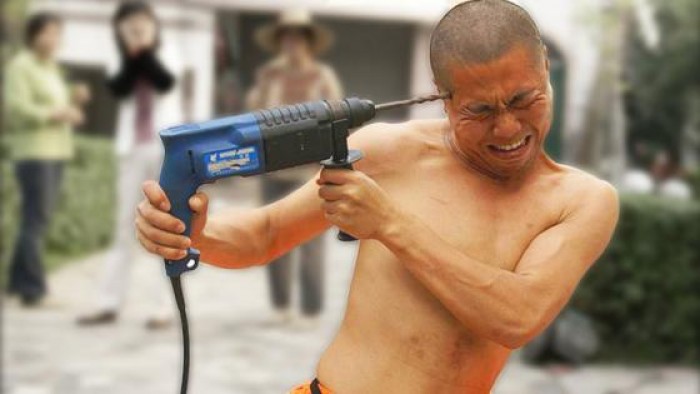 Zhao Rui is a 24 year old Kung-Fu master is a celebrity in his hometown Mianzhu, southwest China.

Zhao started learning martial arts since childhood. At the age of 16, he ran away for joining Shaolin temple. After studying for two years, he started with his training in Kung-Fu.

You will be stunned to see his implementation of martial arts. The video is given at the end. 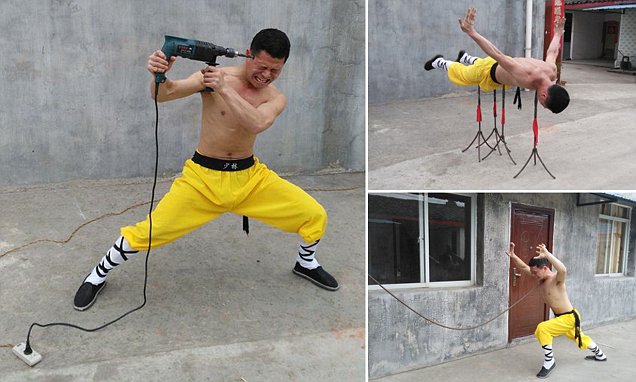 How did he learn the art? 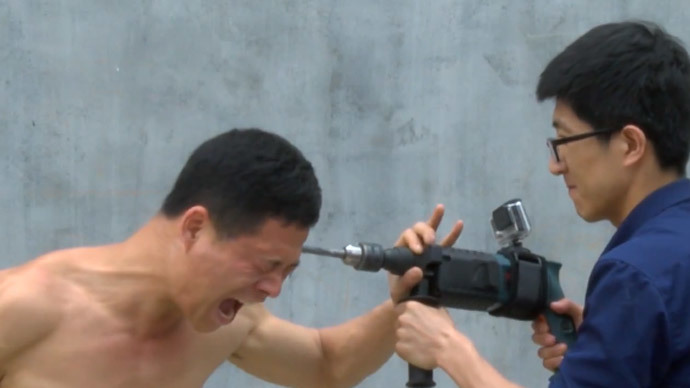 In the earlier attempts, Zhao got himself hurt. While drilling a hole in his head initially, he ripped off a piece of his skin.

“It was pretty painful but I got better and I learned from the experience and now I can practice pretty often without any problems.”

“I believe in making my body super tough. Believe it or not, I used to be quite nervous as a youngster but now that I can break stones with my head I have found it has given me lots of self-confidence.”

The video clearly demonstrates the tough training that Zhao has undergone from his years of practicing martial arts. No matter what force and sharpness is allowed on Zhao’s body, he doesn’t get an inch of damage.