Pope Francis Donates $500,000 in Aid to Migrants Stranded at US Border

The first step to becoming good is to do something good. And, Head of the Catholic Church Pope Francis certainly believes in it. He donated $500,000 to help Central American migrants in Mexico. Read the full story here! 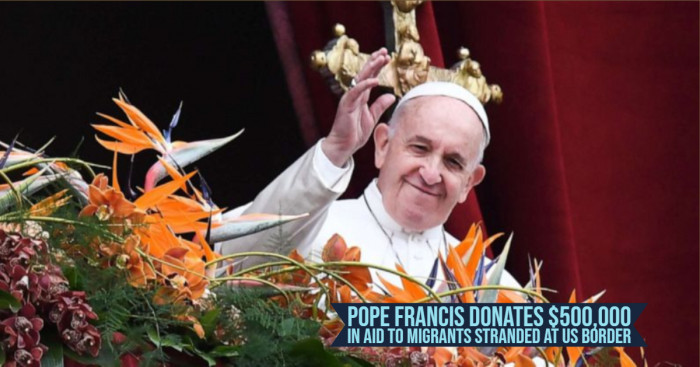 Once Pope Francis, Head of the Catholic Church, said,

“We just cannot worry about ourselves.”

Who Are These Migrants & Why US Border Closed for Migrants? 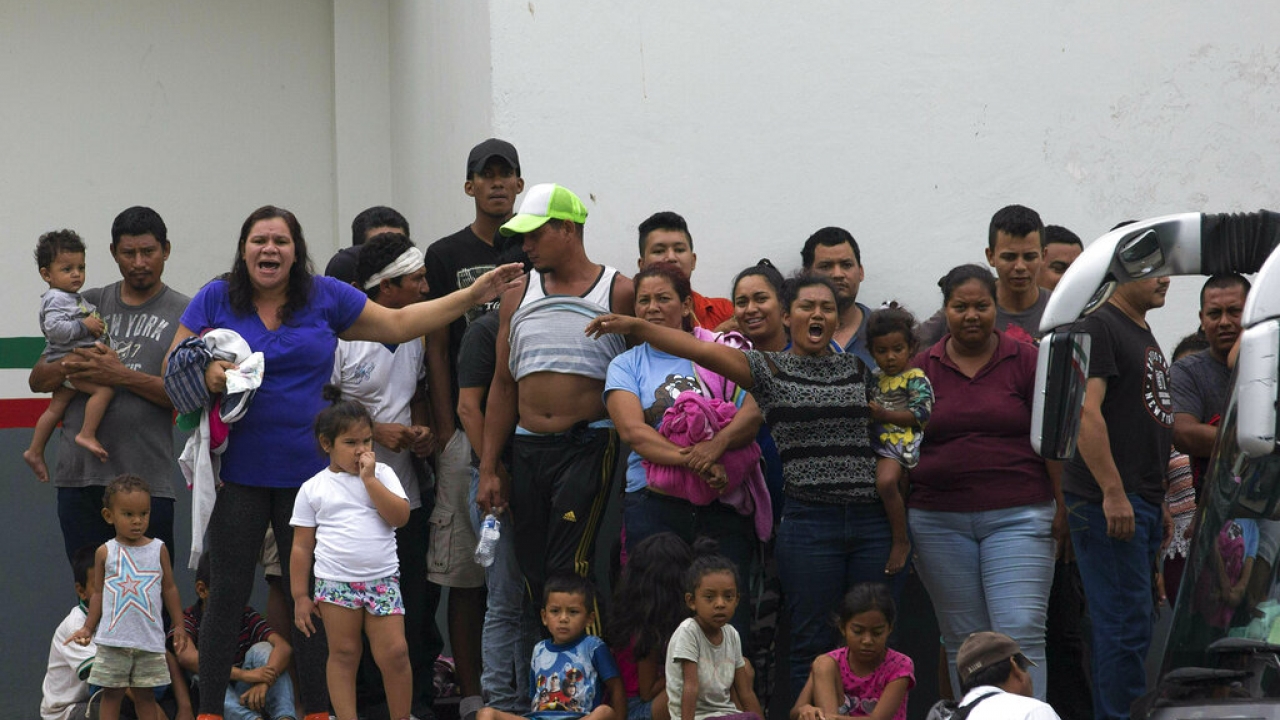 “In 2018, six migrant caravans entered Mexico, for a total of 75,000 people. The arrival of other groups was announced.”

About that, Peter’s Pence, the Pope's charity, said in a statement that traveling on foot or with makeshift vehicles from Honduras, El Salvador, and Guatemala, thousands of migrants have arrived in Mexico, in recent periods. However, they have been stopped at the border of the United States.

“In recent months, thousands of migrants have arrived in Mexico, having travelled more than 4,000 kilometres on foot and with makeshift vehicles from Honduras, El Salvador and Guatemala. Men and women, often with young children, flee poverty and violence, hoping for a better future in the United States. However, the US border remains closed to them.” 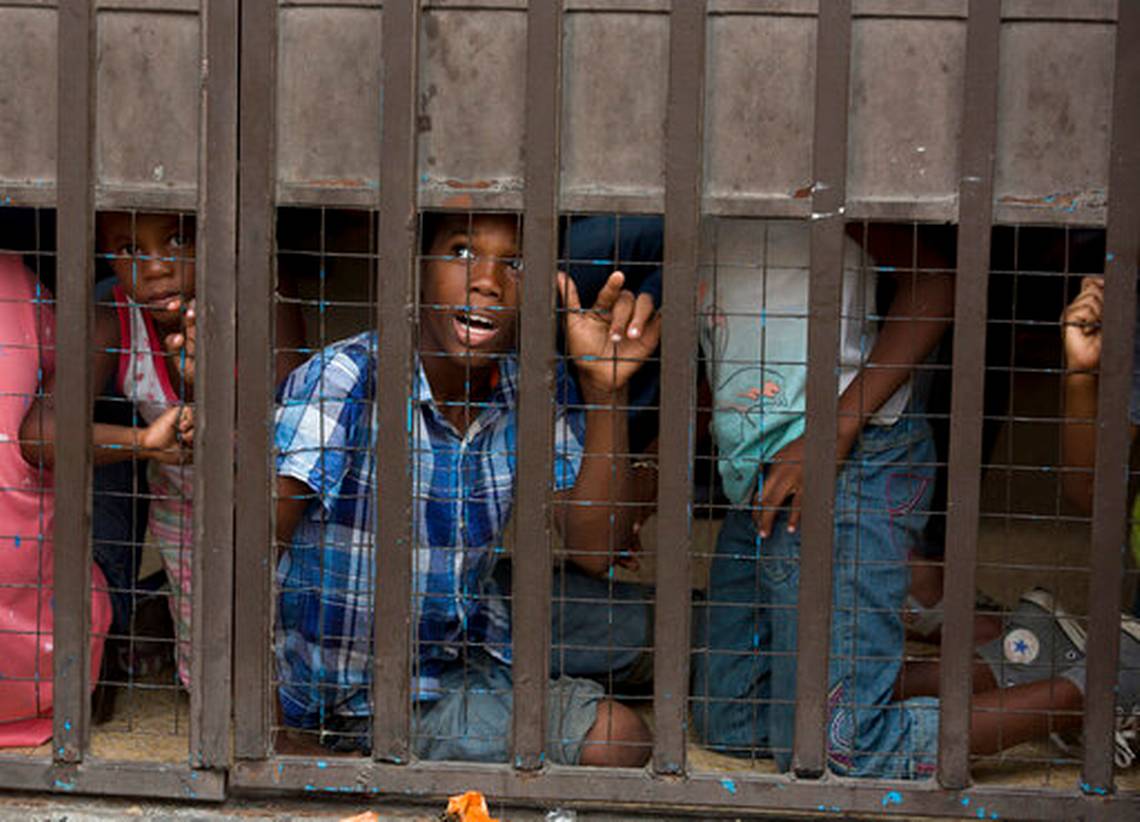 In a statement, it was told that at the time when migrants arrived, a great deal of attention was focused on those caravans.

“The Catholic Church hosts thousands of them in hotels within the dioceses or religious congregations, providing basic necessities, from housing to clothing.”

“Media coverage of this emergency has been decreasing, and as a result, aid to migrants by the government and private individuals has also decreased.”

Clear Use of Donations 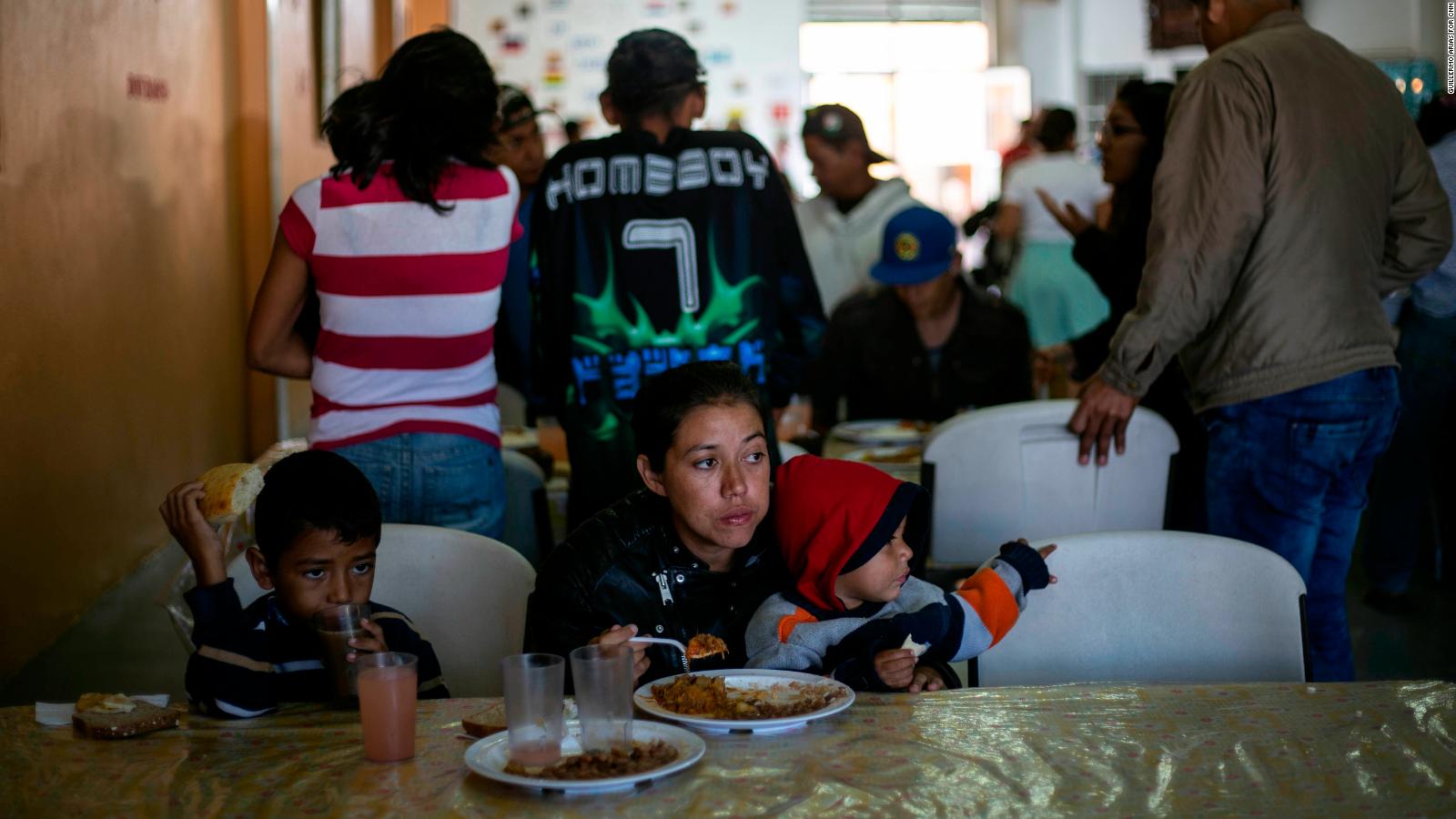 About donation, the statement from Peter’s Pence suggests -

“A regulated and transparent use of the resources, which must be accounted for, is required before the aid is assigned.”

According to a release, it is noted that with another fourteen currently being evaluated, thirteen projects have already been approved.

“Thanks to these projects, and thanks to Christian charity and solidarity, the Mexican Bishops hope to be able to continue helping our migrant brothers and sisters.” 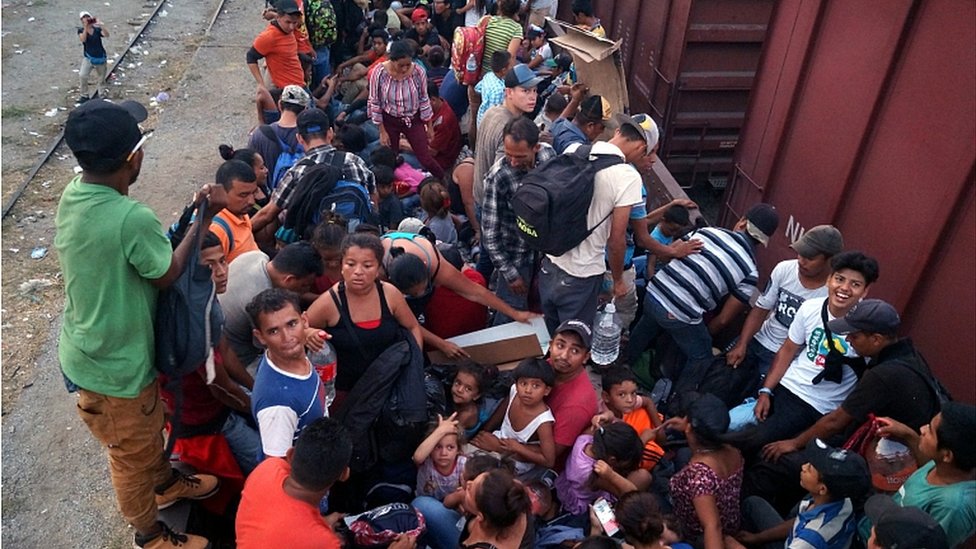 As we mentioned earlier as well, offering assistance to local projects that provide food, lodging, and necessities, Pope Francis has donated $500,000 to help migrants in Mexico.

According to a statement from Peter's Pence, the funds from Peter’s Pence collections will be divided among 27 projects promoted by sixteen Mexican dioceses and religious congregations. Also, they have requested to continuously provide food assistance, a facility of shelter and some necessities to the migrants.

The total amount of the donation is paid with the purpose to assist more than 75,000 people who arrived in Mexico in 2018 by six caravans.

“All these people were stranded, unable to enter the United States, without a home or livelihood.”

“In this context, Pope Francis donated US $500,000 to assist migrants in Mexico. This amount will be distributed among 27 projects in 16 dioceses and among Mexican religious congregations that have asked for help in order to continue providing housing, food and basic necessities to these our brothers and sisters.”

Earlier in March, the Pope also criticized political leaders especially those who proposed to build barriers for keeping migrants out.

“Builders of walls, be they made of razor wire or bricks, will end up becoming prisoners of the walls they build.”

Also, Pope Francis has called for a compassionate approach to migration in speeches and a major teaching document.

A Note from the Foreign Ministry

The Foreign Ministry said in a statement,

Like last month, when President Donald Trump warned to close the border if Mexico didn't stop illegal immigrants from reaching the US, this diplomatic note from the foreign ministry is the current symbol of tension within the North American neighbors.

About the situation on the border, it said,

“It negatively impacts trade as well as the sources of employment and consumers in both countries.”

Mexico was "for the first time in history" the main trading partner of the United States in the first two months of the year, and that too with goods worth $97 billion changing hands, according to the Foreign Ministry.

The Data from the Ministry of Finance shows that bilateral trade was worth $527 billion from January to November 2018.

Also, after becoming Washington's biggest trade partner for the first time earlier this year, Mexico has expressed fresh concern to the United States on Friday about delays in the movement of goods and people across their border due to all these situations.