Some Engaging Facts About These Conjoined Twins

Surely, the world is full of interesting peoples. To be the conjoined twins is an rarely phenomenon as their occurrence ranges from 1 in 2, 00,000 births. Ac... 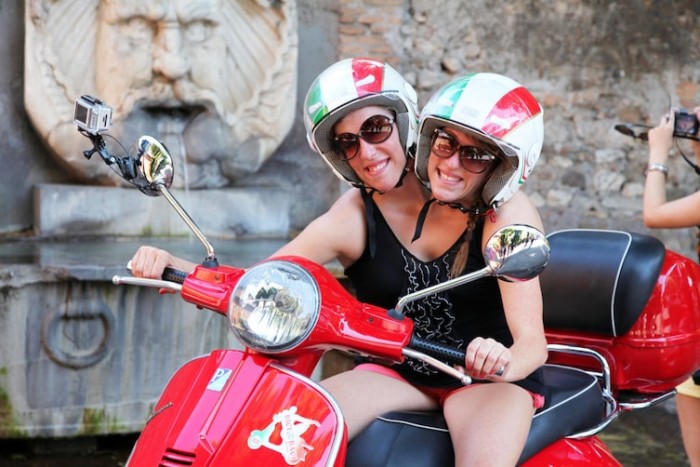 Surely, the world is full of interesting peoples. To be the conjoined twins is an rarely phenomenon as their occurrence ranges from 1 in 2, 00,000 births. According to the reports the conjoined twins never lasts so long but still there are few numbers of conjoined still living their lives very well.

Wow! Those are the lucky ones who able to survive with their joined partner. One of them is Abby and Brittany Hensel. We cannot even imagine how tough is to perform the daily actions together. They are 26 now and is a perfect epitome of strength.

Some Interesting Facts About Abby & Brittany - The Conjoined 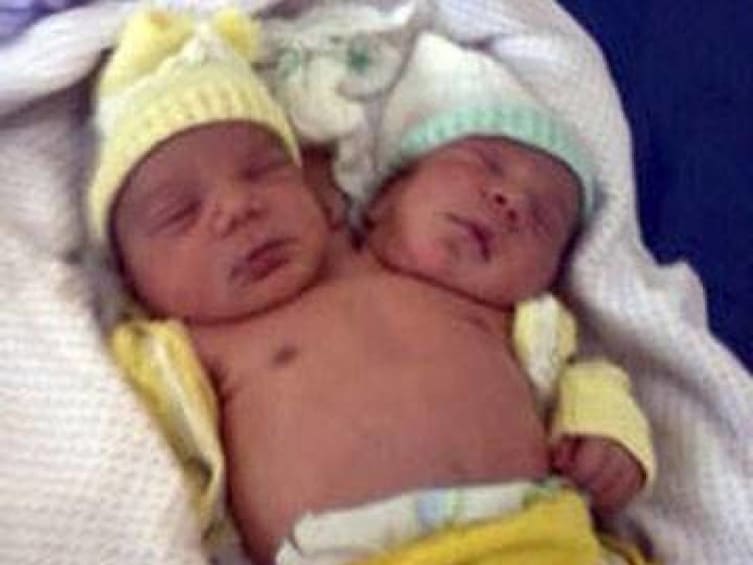 Though they have the conjoined bodies but it is interesting to note that the two have separate organs. They have separate heart, spinal cord, lungs and stomach. 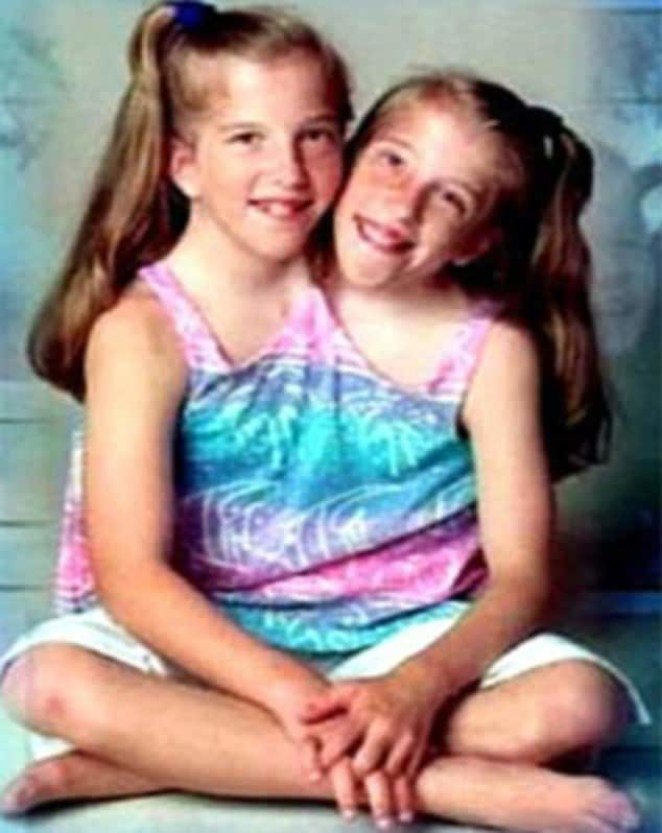 Each twin controls each other’s body with their one arm and one leg. TLC offered to film a documentary of their teenage years, which later turned out to be a TV show. 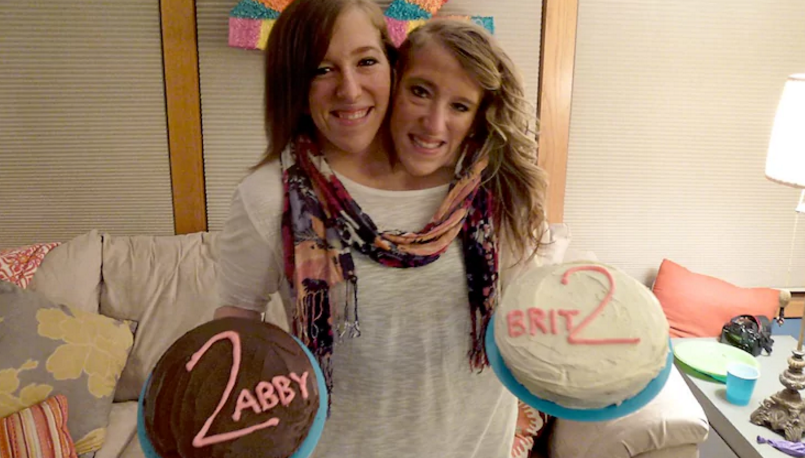 They both are quite different; they get a dressmaker who sews designer and different necklines for both of them. 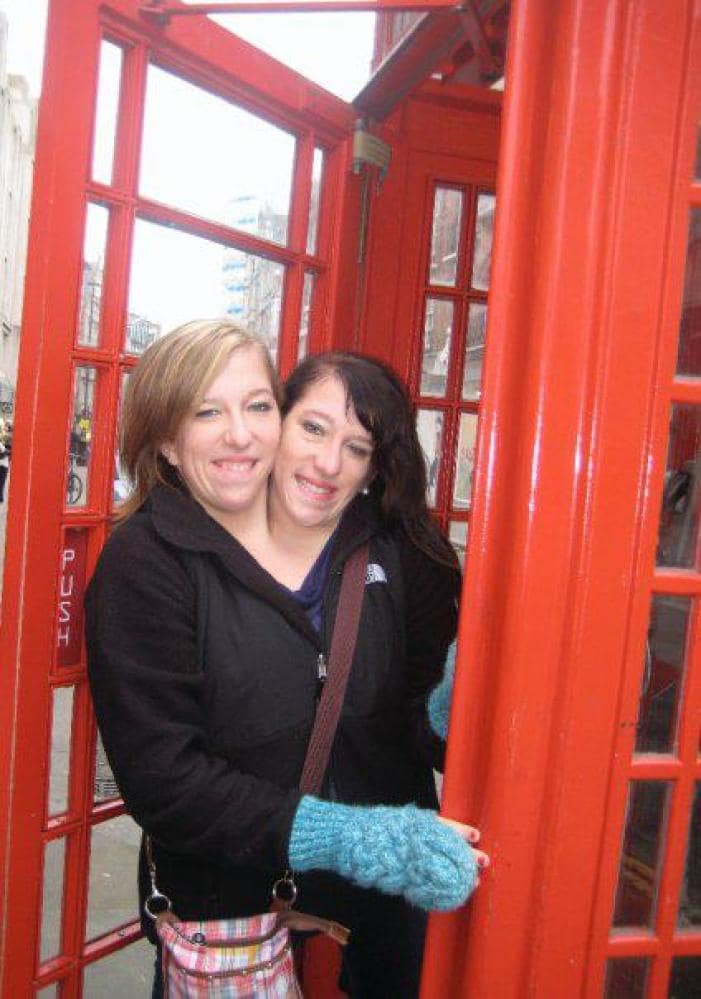 They hate when people without their permissions clicked their pictures. 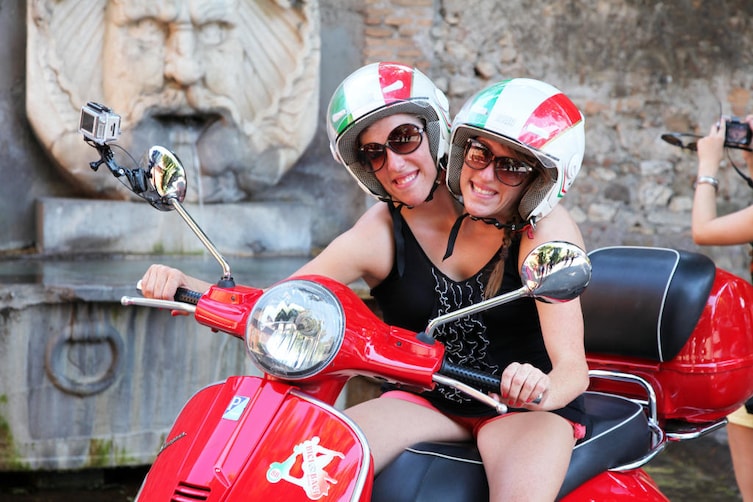 Even after this critical condition they both want to get married and also want to have children too…wow! This is called as strength and positivity. Not only this much they also play football, volleyball and enjoy playing instruments too. 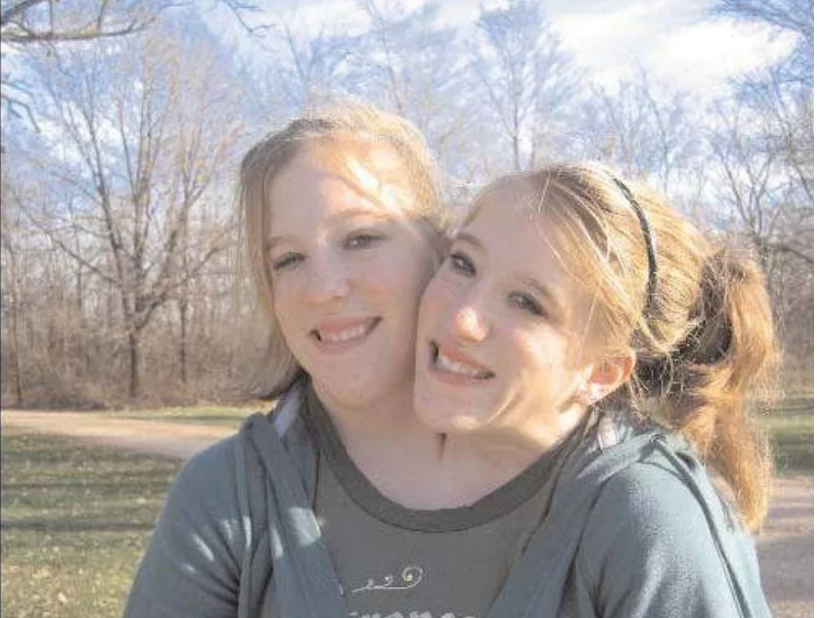 Earlier their parents wanted them to separate but the fear that they would be able to survive or not stopped them. They have one body but their taste is much different. One loves to write while other loves mathematics. 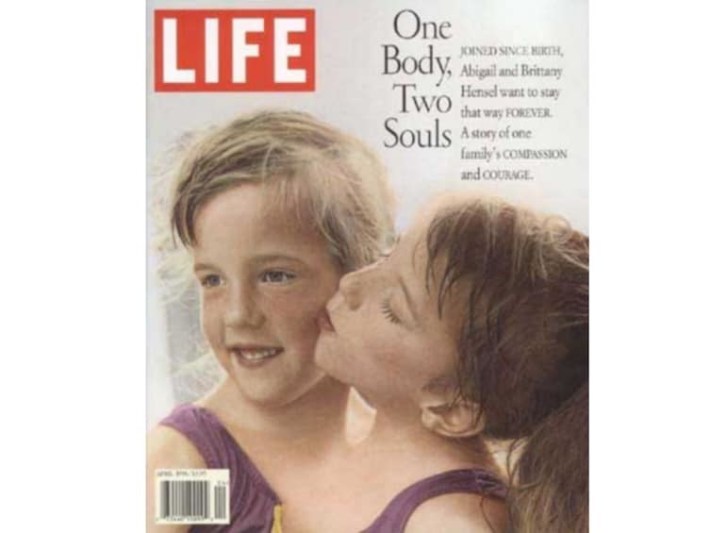 They even made it to the Oprah Winfrey Show! Wow! This is a great achievement. One Body, Two Soul

World's Smallest Living Mom Has Done This Against All Odds