The Man Who Can Run Forever - Dean Karnazes

Club runners or Olympians, even the fastest athletes need to rest. The limit of running is defined by our body scientifically. I... 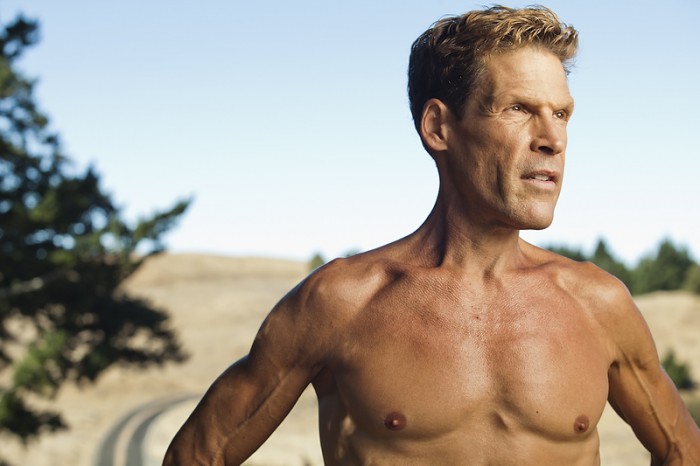 Club runners or Olympians, even the fastest athletes need to rest. The limit of running is defined by our body scientifically. It is our body’s rapid threshold that determines the length of our run without break and we go beyond it, running becomes unpleasant. Each of us has experienced our heart pounding, a burning feeling and lungs gasping for air when our muscles fatigue.

However, there is one man who has defied all these conventions of physiological performance.

Read all about this superhuman here and don’t forget to watch the video where he shares his story in his own words. 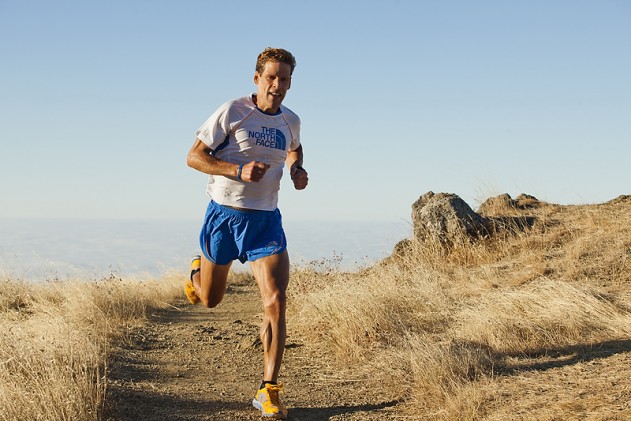 Dean Karnazes is an ultramarathon runner from California which means he can run in any footrace longer than 42.195 kilometers without any break.

Karnazes has completed some of the toughest endurance events throughout the planet. This includes infinite marathons and South Pole journey in the temperature of -25 degree Celcius but has never faced muscle burn or cramps.

Even when he runs for 100 miles at a stretch, his feet do not feel pain even an inch. Karnazes says

“At a certain level of intensity, I do feel like I can go a long way without tiring. No matter how hard I push, my muscles never seize up. That’s kind of a nice thing if I plan to run a long way.”

Karnazes was also a part of 50 marathons in 50 states on 50 consecutive days. This event was a part of the first feature film on Dean Karnazes by director JB Benna’s in 2008. It was entitled as UltraMarathon Man: 50 Marathons – 50 States – 50 Days. 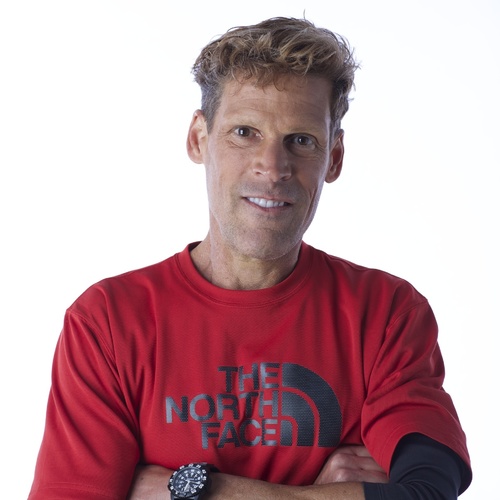 Dean Karnazes was born on August 23, 1962 Inglewood, California. His parents Nick and Fran had Greek roots. He had two siblings Kraig and Pary. His father worked in the Orange County Department of Education as a field naturalist. 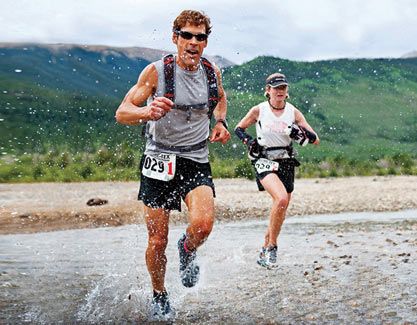 Karnazes took running as fun when he used to run from his home to school in the kindergarten days. As he grew up, he started running on different routes between his home and school that took him into uncharted territory. He started participating and organizing running events. By the age of eleven, he had climbed Mount Whitney (highest mountain in the contiguous US) and hiked rim-to-rim across the Grand Canyon. He even cycled 40 miles for fun to his grandparents without informing his parents.

Karnazes met a track coach Jack McTavish in junior high school with whose guidance he won his first one mile championship.

He joined the cross country team in 1976 under Benner Cummings in the high school. He ran his first endurance event that year. While other could complete only 10-15 laps, Dean ran 105 in six hours. He was also awarded the ‘Most inspirational’ team member but Karnazes was compatible with his coach and thus did not run for fifteen years.

After 15 years of no training many of us cannot go too far in their physical capacities but Karnazes did not stop before 30 miles.

“Many elite distance runners will show some improvements in their ability to clear lactic acid from the system due to the ‘training effect’, but that only goes so far,” he says. “The rest, as I am told, is left up to heredity. They say the best thing you can do as a long-distance runner is to choose your parents well!” 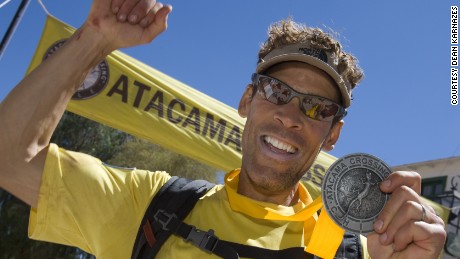 Dean Karnazes has mostly been a part of running events and endurance events. Once he also took part in a swimming event. Although he has achieved much in his career here are Karnazes’s most notable achievements. 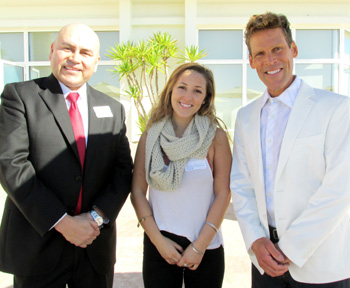 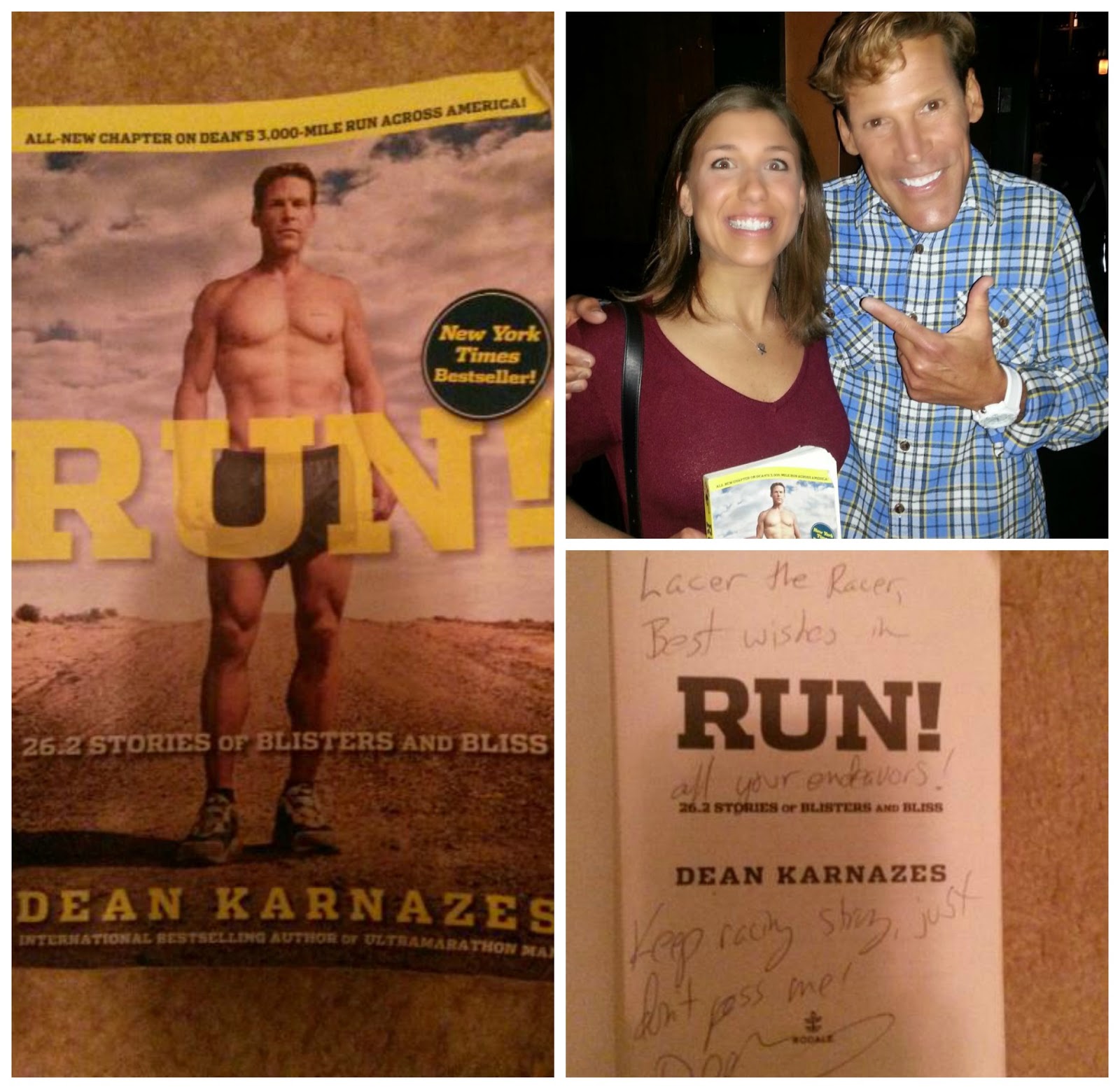 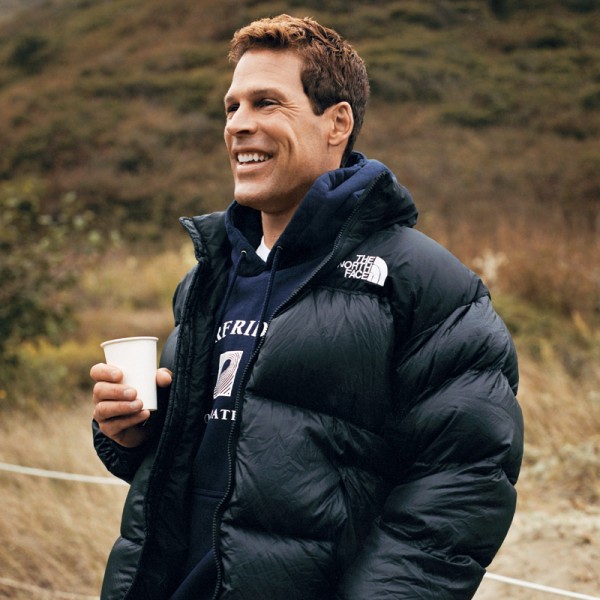 Karnazes founded Energy Well Natural Foods in 1995 in San Francisco. The company is now called Good Health Natural Foods and he remains to be the President.

Karnazes also opened a Frozen-Yogurt shop ‘U-top It’ in 2011 in San Anselmo, California.

He is also a regular columnist of Men’s Health. 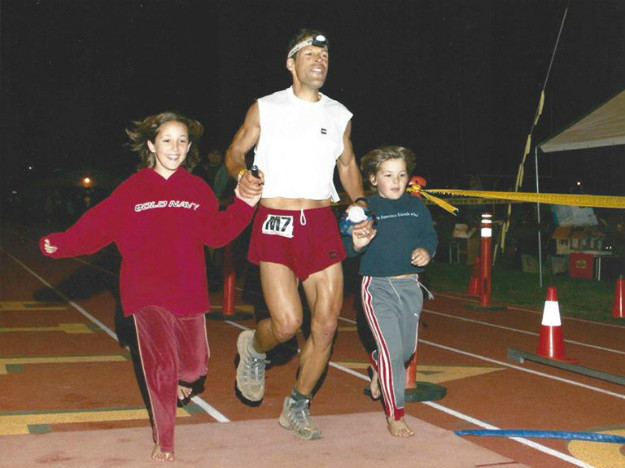 Karnazes has been expelled twice for getting drunk in school. He continued this behavior at the California Polytechnic State University until his sister died at the age of 18 in an automobile accident. His major subject in the University was food science technology. He also studied business from another university.

Karnazes was married to Julia. The two had known each other since 9th grade at San Clemente High School. Their children accompanied their father in most of his ’50 marathons 50 states’ runs. They were home schooled during that period.

Karnazes was also named as “Best Bodies of the Year” by GQ in 2004.