Dwayne Johnson, popularly known by his ring name as 'The rock' has a mammoth of followers over the globe. ... 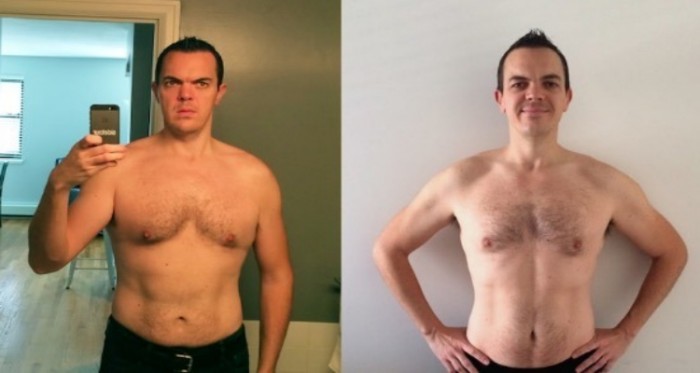 Dwayne Johnson, popularly known by his ring name as 'The rock' has a mammoth of followers over the globe. Unlike other celebs of the industry who sometimes ignore the diet schedule, the rock is one who strictly follows the training and workout plans.

Earlier, wrestling and football had everything in his life, but these days he is more famous as a celebrity. Recently he also proved that he is a complete family man when he donned Pikachu costume for her daughter  and his dance went viral on the net.

Training is a major part of everyone’s life but what happens when a normal person gets deeply indulged in the training and diet schedule of his fav celeb.

#Mark Webster, is a man who had followed the strict schedule of ‘the rock’ for 30 days. 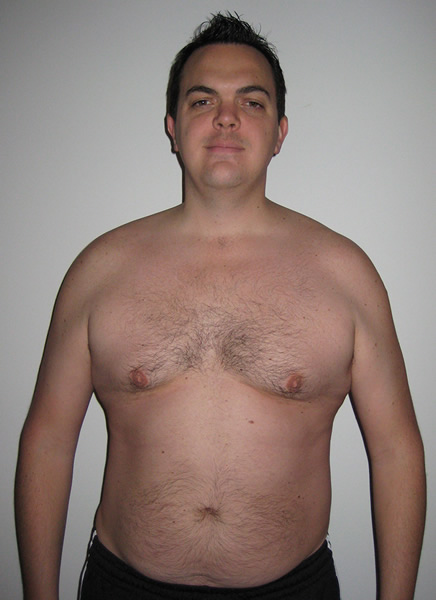 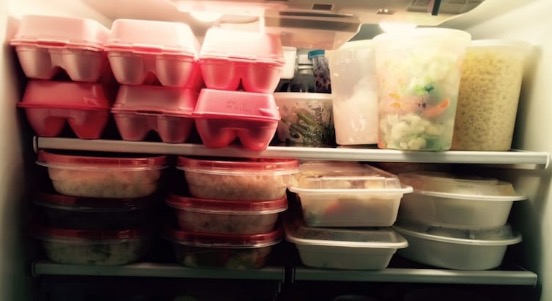 #The rock diet plan for 30 days

#The Wake up time 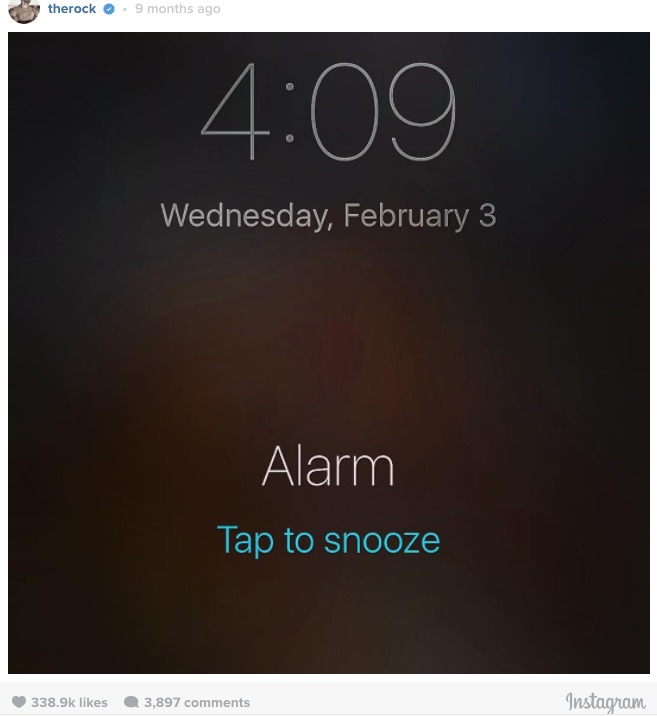 He wakes at 4 a.m. Damn he is so hard working man!

#The detailed sheet of his workout schedule

#Before and After picture of Mark Webster. He doesn’t looks like a Hercules but he took very seriously the training and workout schedule of The Rock. 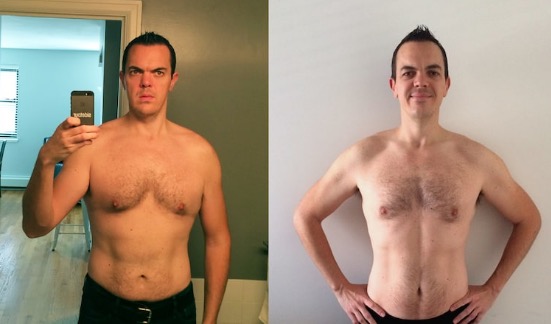 Don’t know whether a normal person should try these strict training schedules or not, but it will certainly make you better than you were before.

These People are Living All Alone in the Deserted Towns Because...