Recently, a video went viral about the Californian Man, Jose Guzman, who ran into his home which was completely engulfed with flames, to rescue his beloved pet. 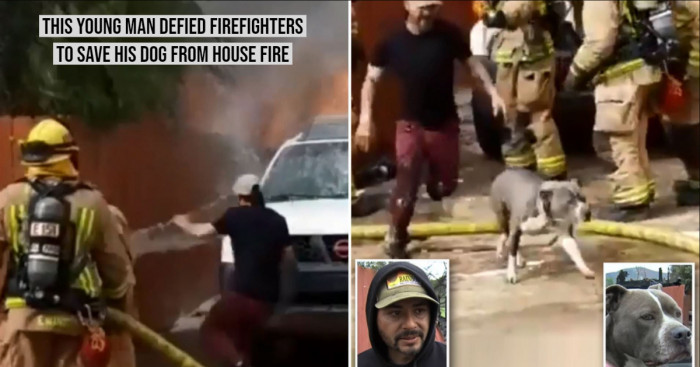 Earlier this week, an accident took place at a house located at Pala in San Diego, California. A Southern California man named Jose Guzman faced a massive fire accident at his place.

The fire that spread within Jose Guzman’s house demolished almost everything his family owned, except for one thing, his dog.

While the house broke into the fire, a video went viral in which Jose Guzman ran into his home which was completely engulfed with flames to rescue his beloved pet.

It can be seen in the footage that firefighters yelled at Guzman to stop as he ran past them into the house.

However, thankfully, minutes later, Jose appears back with his dog – a pitbull named Gabbana.

How the Fire Started? 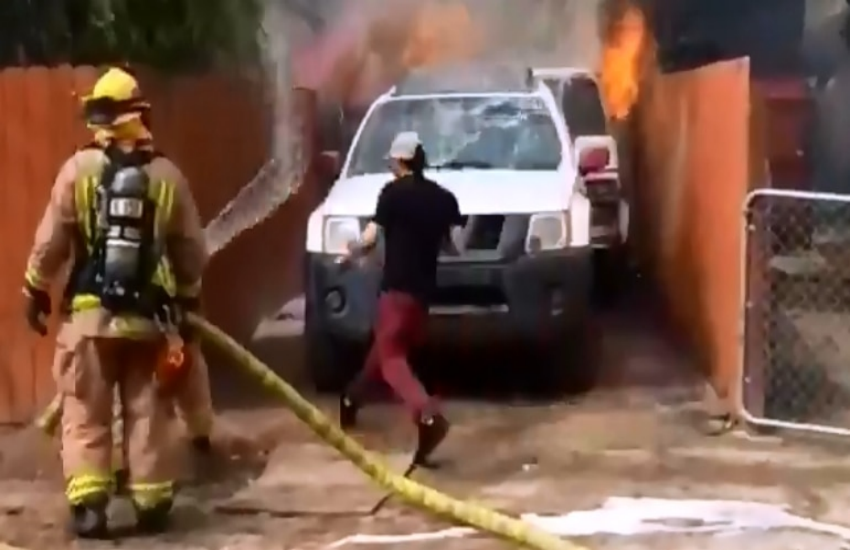 It happened on Sunday at the time Jose was attending a barbeque at his parents’ house with his fiancée Adriana Lopez and their three girls, Yetzel, 6, Hazel, 4, and Yvette, 2, where he was informed of a fire in his neighborhood.

Regarding this, Jose explained in an interview,

“I didn’t think it was mine because we had just left the house about an hour ago, but I decided to get in my truck and drive over there.”

However, when he reached, he saw that the fire that originated from his neighbor’s house had also covered his house in flames. Also, Jose noticed that the firefighters had run out of water at that time due to the severity of the fire and needed more support from nearby stations.

Even though his family was safe, Jose knew Gabanna (Dog) was inside the apartment. And, it’s just two months that dog came into their lives.

He explained in the statement,

It can be seen in the footage that without thinking, the father of three, hurried past the firefighters and straight into the glazen home to save his dog. Guzman said he found his dog named Gabanna hiding in the bathroom (curled up in a ball under the toilet) which was the only room that wasn’t on fire. 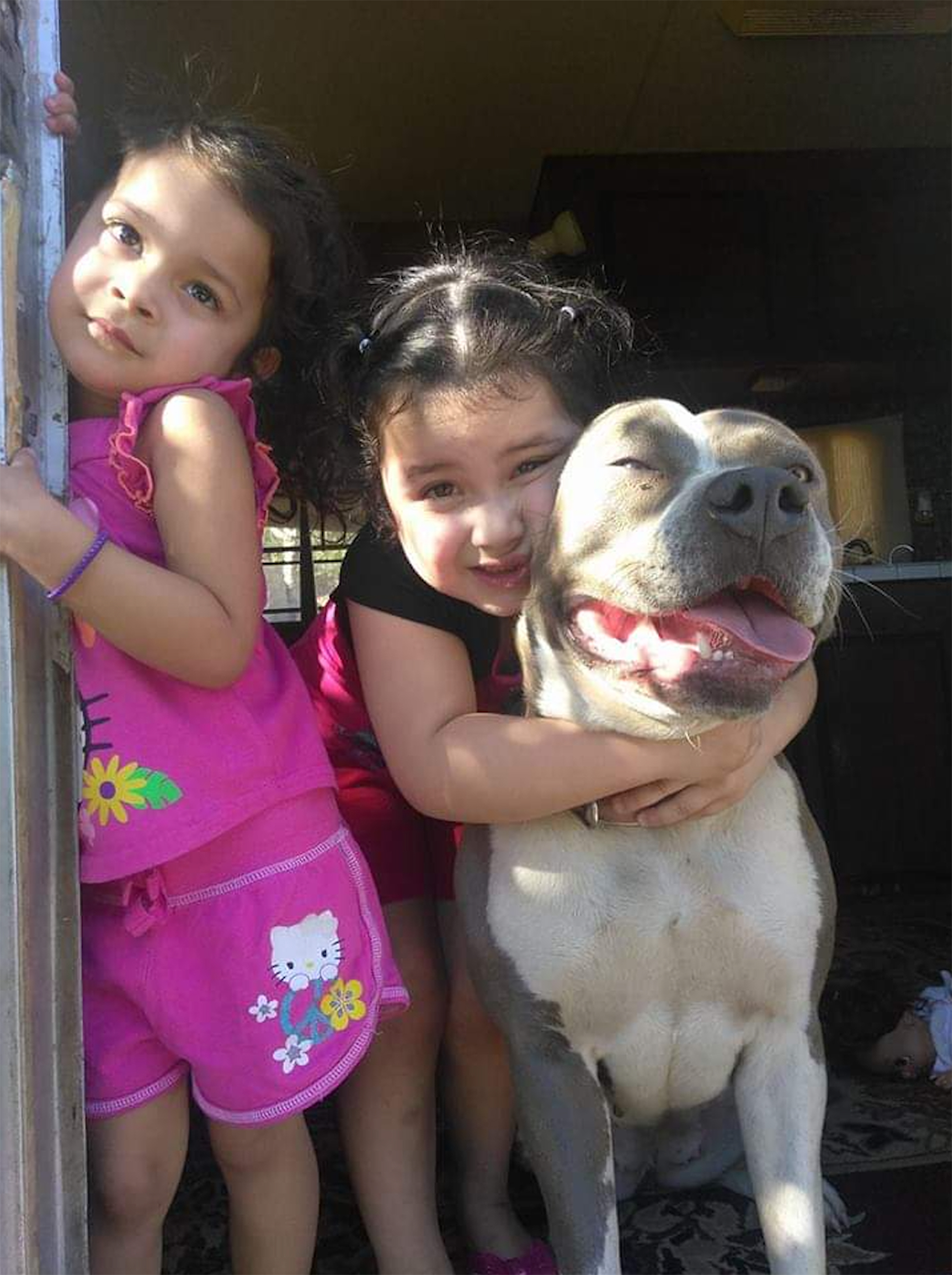 Jose Guzman tells in the interview that he has no regrets about going into the massive multi-house blaze to rescue his family’s 2-year-old blue nose pitbull.

“I knew something could’ve happened to me or both of us, but it didn’t go through my mind at the time.
That dog is part of my family. She’s been with us through downs and ups and I couldn’t leave her there. I would do it again if I had to; I would do it for anybody in my family.”

“I ran through the curtain of fire and made my way through the smoke to the back of the house, where I had her chained up.
It was hard for me to get her leash unhooked, but I managed to get her loose and we both ran out towards the driveway.”

Soon after the video of the dramatic rescue went viral, Jose’s determination to endanger his life has been appreciated by many dog-lovers around the world. (12.1)

People Thought That Was the Last Time They’d See Jose 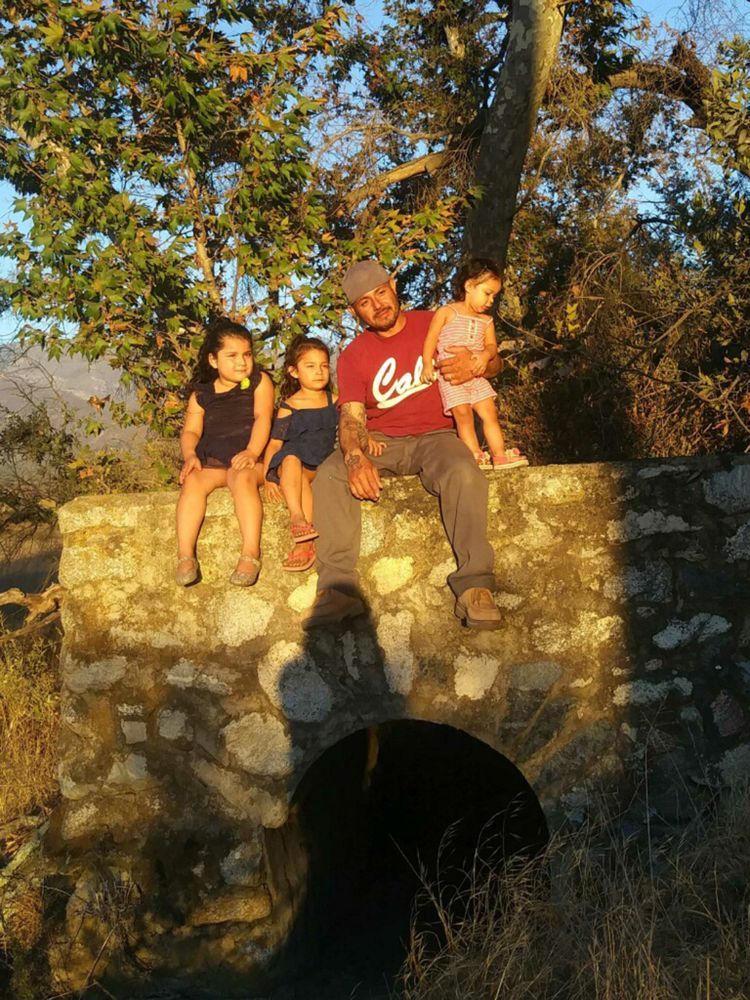 Jose’s landlord’s son-in-law, Adam Guzman, who is not related to Jose has captured the whole incident on a video. Despite protests from the firefighters, Jose can be seen running inside, but within moments, Jose comes running out behind Gabanna to everyone’s dismay.

Adam said watching the view unfold was “very emotional” because there no one expected Jose to make it out of the blaze.

Adam stated in a statement,

“I thought he’s a goner. The flames were hot and I couldn’t imagine running through those flames. That was it, that was the last time I’d see him.”

“When he came running out with the dog, it was a big relief that he was alive and brought out the dog at the same time.”

Jose’s Fiancée Said, “He Would Do That For Anybody” 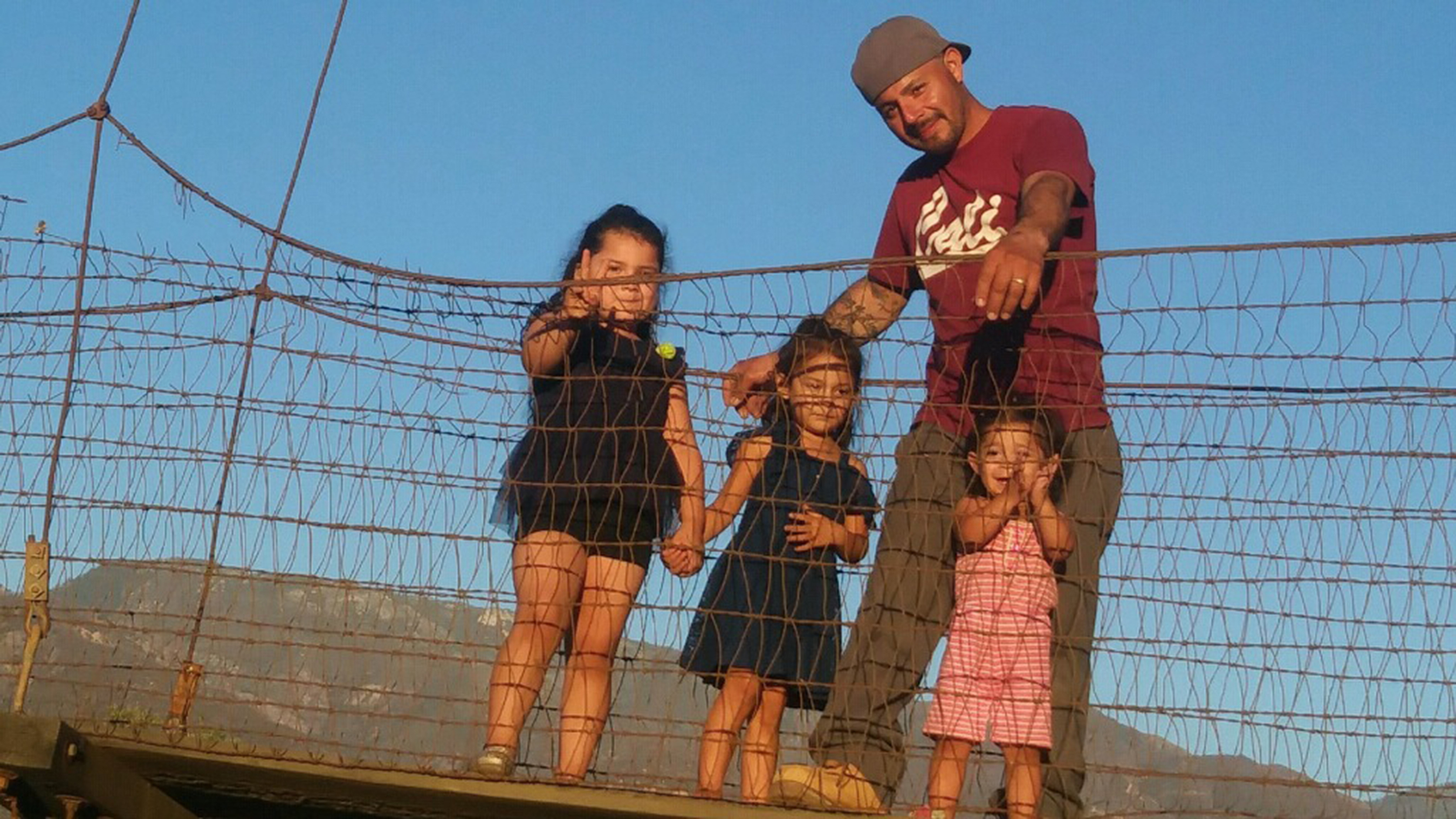 When Jose’s fiancée and sister interviewed regarding Jose’s actions, they both told that they weren’t shocked by his heroic actions.

“He’s that person that would do that for anybody.
He’s a loving dad, a loving son, a loving brother.”

“This is not out of character for him, this is something that he would do. He’s always been very spontaneous and very caring, and he would give his life for anyone.”

After the incident, Jose was seen injured and suffered second-degree burns to his face, right side, arm, and left ear which he said were recovering well. Jose’s dog Gabanna also suffered burns on her nose and paw, and though she’s still a bit shaken up, she is also expected to be fine soon.

However, their home, possessions, and two cars were destroyed in the fire.

To help the Guzmans who have started rebuilding their lives, the local community has now set up a GoFundMe page. You can also help them if you want. (12.2)

Look at the Video Here